'And lo did Krall speaketh and he doth say 'Go out and conquer North Korea in my name' And He doth begat on to Ryder the Holy Big Stick of Krall. And doth Ryder did search the land and brought to him the greatest Knights and warriors of the age, with which to subdue the Communists Deamons who so angered the Mighty Lord'

The Big Book of Krall, Posts of St TheDarkServant to the Unwashed 37:12

The Kralltonic Order was the Military wing of the The Krallhá'í Faith (The Church of Krall). It is loosely affiliated with the now disbanded Fascist Fascist Bastard Fascist Party.

Founding Charter of the Order

The Kralltonic Order - Read it… and weep !

The Order has a presence in several areas, including a wing in the massive, sprawling, underground lair of the FFBFP, the mobile command ship The Big Stick, it controls several castles and important cities in Scotland and recently thanks to the strategic use of the Scott Monument (aka TB3) the Order has taken control of TB5 and attached Dr Horrible's freeze ray on to it.

The Order has recently taken complete control of North Korea (Now renamed Goguryeo). With Krall established as King and Colonelgoth as Premier.

After tense negotiations with Susano and the Chinese peers of Ah.com, Krall has begun the invasion of Northern China and Mongolia. The Chinese peers will retain their lands in the South in a corrupt communist regime.

With the demise of the FFBF Party and the conversion of Krall into a thoroughly nice chap the Kralltonic Order was disbanded.

Projected Territories and Their Leaders 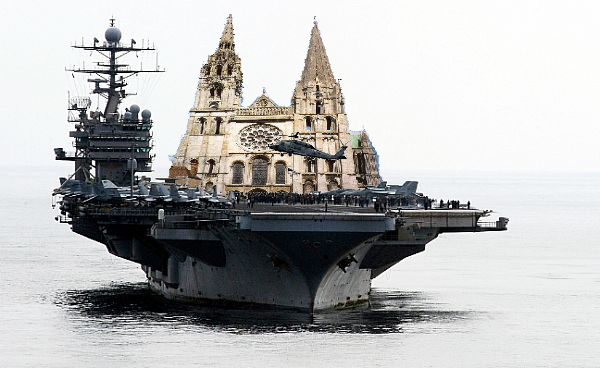 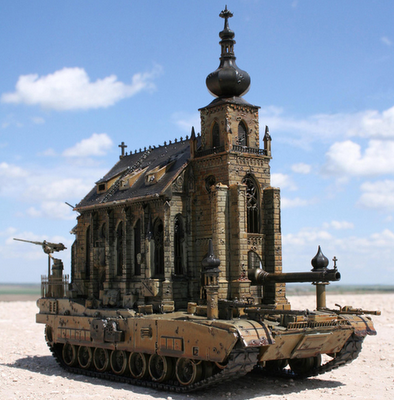 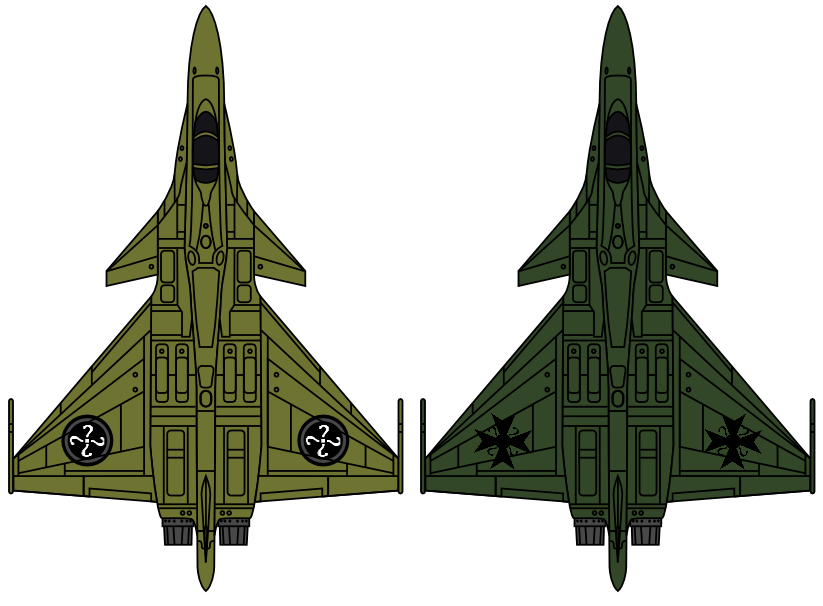 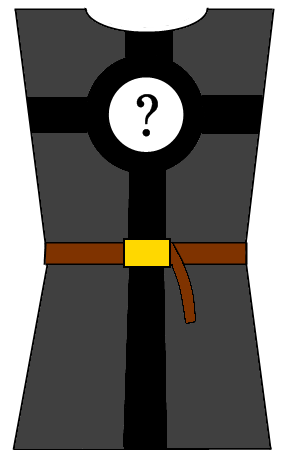 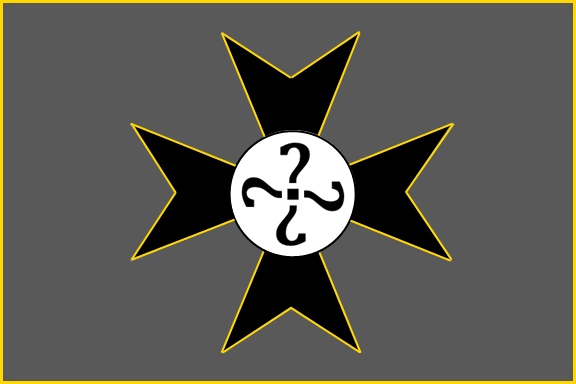 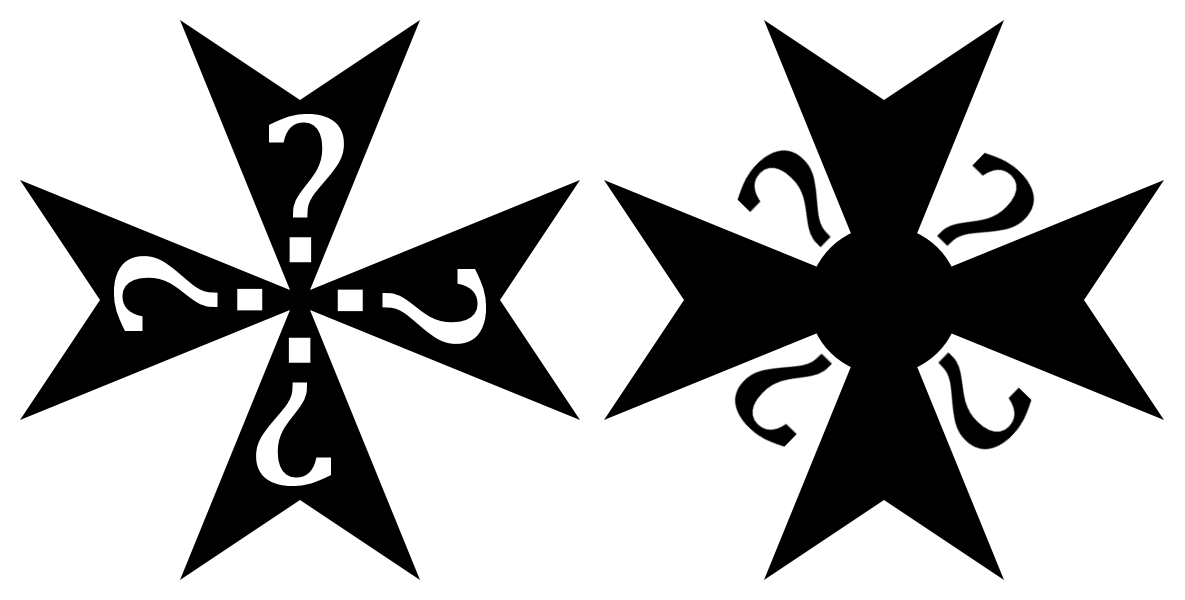 The Kralltonic Order of Knights is, in-universe, one of the military arms of the Guild of Vexilologists and Iconographers from AH.com Enterprise.