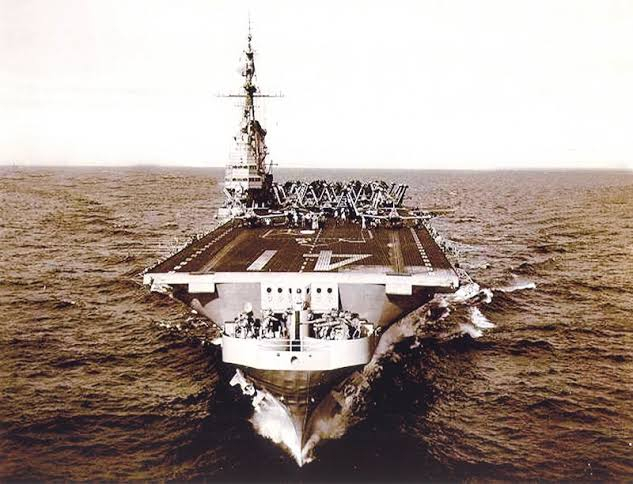 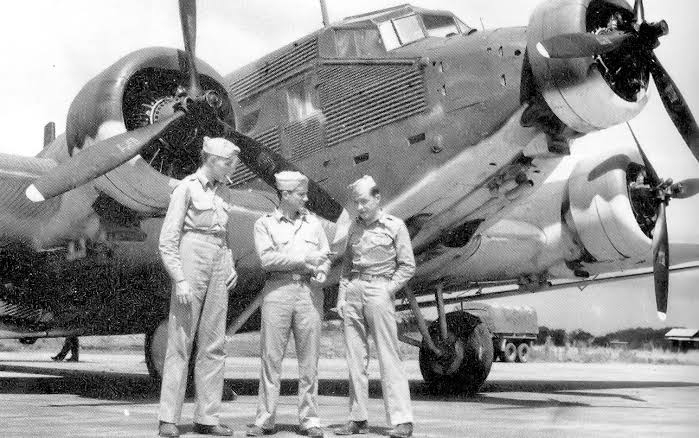 3 us air force personel standing in front of a highjacked JU 52, this plane was highjacked by a group of anti nazi resistance member and was flown to sweden where after dealing with the highjacker the swedish goverment gave the JU 52 to the us goverment where it was promptly studied (this plane alongside many highjacked JU 52 was given to nations such as the RR and japan where it was used as passanger and cargo plane) 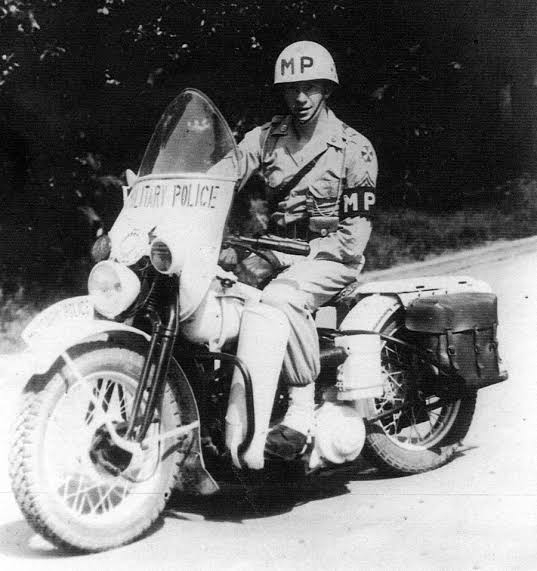 A us military police seen here patrolling the countryside of tokyo (circa 1950). 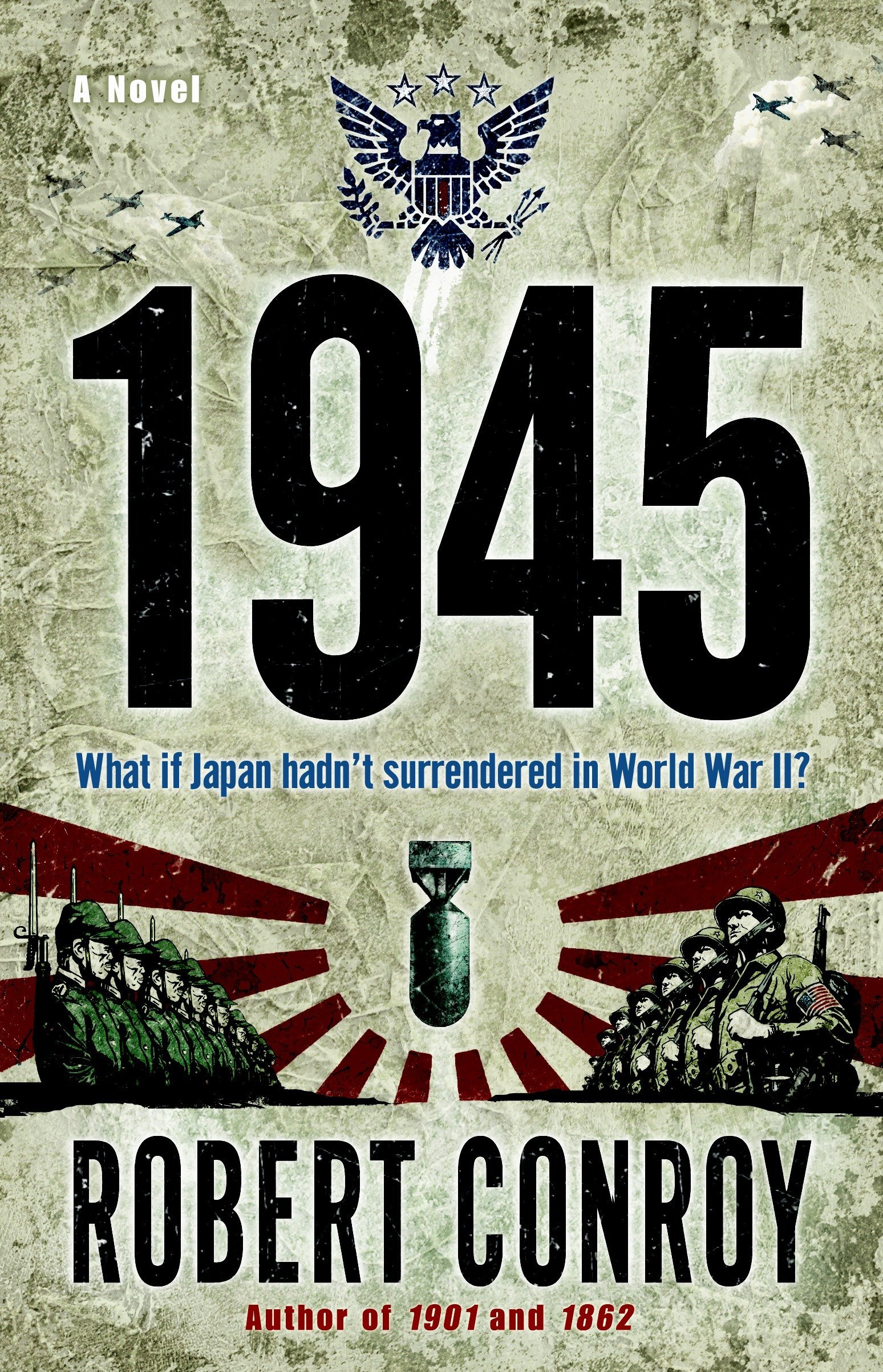 Robert Conroy's alternate history novel 1945. Published in 2007, Conroy posits a scenario in which Japanese officials under General Anami Korechika backed a successful internal coup against the Showa Emperor's pro-peace faction in October 1945. The novel follows U.S. and Japanese soldiers as the Allied Nations prepare to launch Operation Coronet, a planned invasion of the Kantō Plain estimated to be even larger than the Kyushu Campaign and involving the deployment of a further 15 atomic devices. 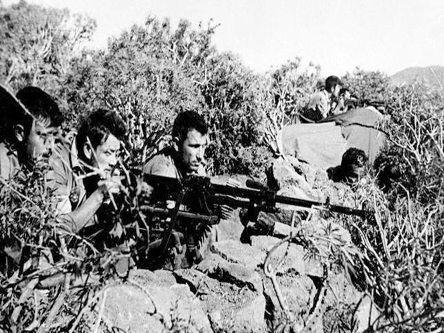 Moroccan insurgents in a defensive position, 1953. The Spanish colony was plagued by insurgent activity from 1946 until the territory was given its independence.

A labor camp guard in German occupied Switzerland, 1950. Despite Nazi propaganda regarding Soviet weapons, the PPSh-41 and similar guns were held in high regard by German troops. Many Here and SS troops took these weapons with them back to Germany and they circulated throughout the Reich's security forces for the remainder of its life.

DrDerp said:
View attachment 691714
A labor camp guard in German occupied Switzerland, 1950. Despite Nazi propaganda regarding Soviet weapons, the PPSh-41 and similar guns were held in high regard by German troops. Many Here and SS troops took these weapons with them back to Germany and they circulated throughout the Reich's security forces for the remainder of its life.
Click to expand...

Switzerland fell to the Reich?

Gillan1220 said:
Switzerland fell to the Reich?
Click to expand...

I guess it was a valiant last stand for the Swiss. Made the Germans pay for every inch with blood. Swiss soldiers pointing at German positions. After the neutral nation fell to the Reich, the Swiss have been fighting an insurgency that continues to be a resource drain for Germany. 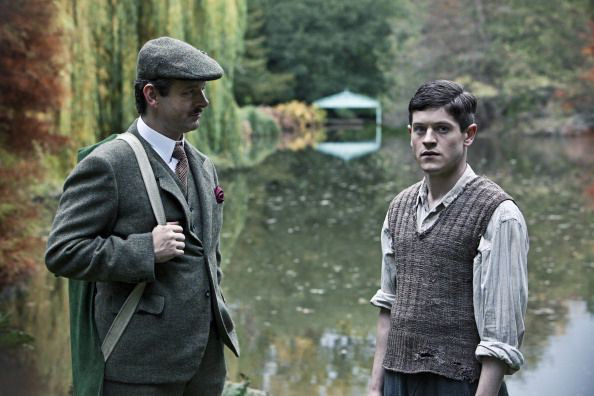 A pair of Swiss resistance fighters in a mountain village, 1948. While the occupied urban areas presented a long list of difficulties for their German and Italian overlords, rural Switzerland was rife with both escaped soldiers and hunters with near perfect knowledge of the surrounding landscape. A pair of Heer mountain divisions were sent to Switzerland to try and quash the resistance, with only limited success. 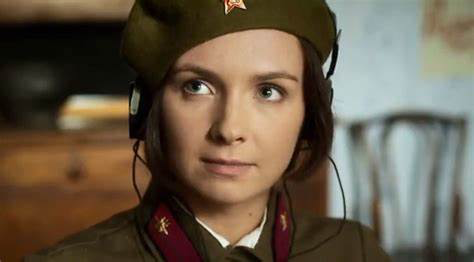 A radio operator for Soviet Partisans near Moscow, 1954. 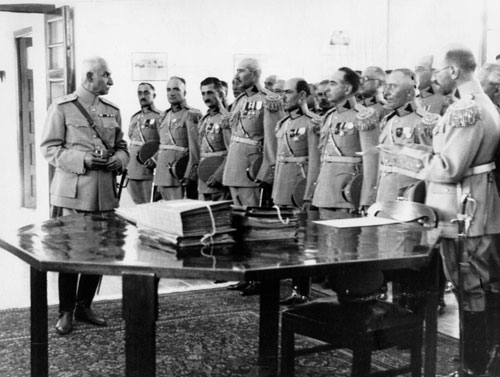 Iranian commanders at a meeting in Tehran, 1954. Iran's volatile border situation was a cause of great concern among the county's military. Surges of refugees and the risk of conflict spilling into Iran forced its leaders to plan for a number of scenarios. 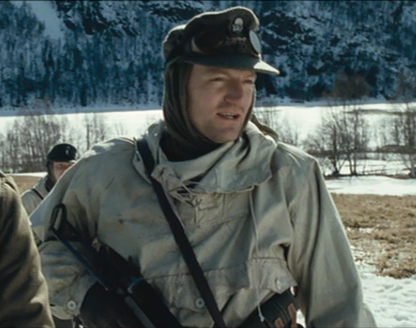 An SS trooper during a patrol in rural Norway, 1951. SS, Heer and Hirden troops were engaged in a bitter fight against Norwegian resistance fighters in the mountainous regions of the country. The proximity to Russia and Finland made it easy for insurgents in the Finnmark region to escape capture. 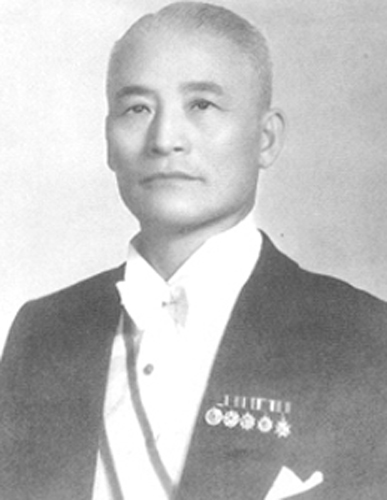 A photo of Korean general Kim Hong-Il taken during the ten year anniversary of Korea's liberation from Japan, 1955. Hong-Il commanded Korean resistance fighters that overwhelmed IJA forces in Pusan and joined up with the US marines in pushing to Seoul. 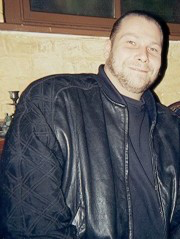 German filmmaker Andreas Schnaas at an indy horror convention in London, 1993. The son of a former Dachau inmate began making horror films at the age of 20 and was one of the directors credited with the revival of German horror cinema. The extreme violence and crass humor of his films drew criticism from the broader public as well as surviving employees of the Reich Film Chamber who denounced his work as proof of how Germany's film standards had fallen in the time since the Third Reich collapsed. 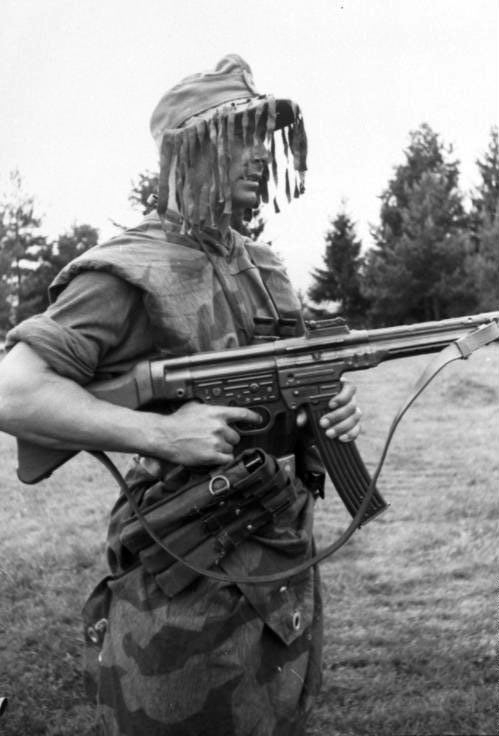 A people germany guerilla fighter during the GCW. 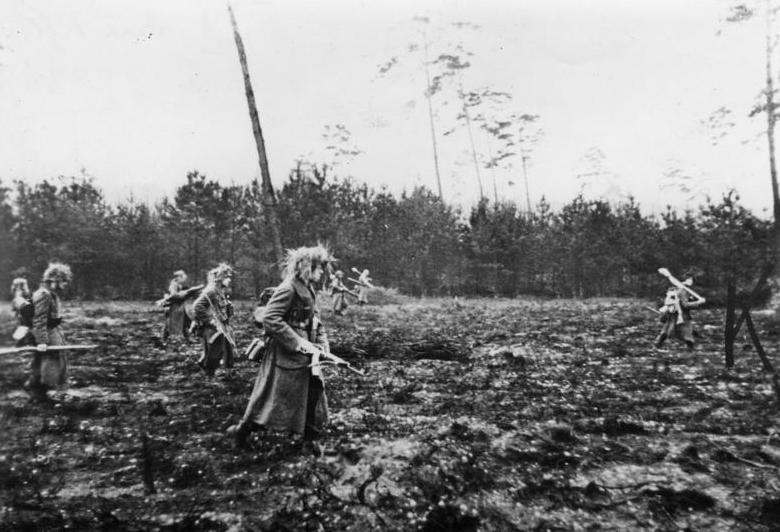 Emergency wehrstaat soldier advancing through the german countryside during the war. 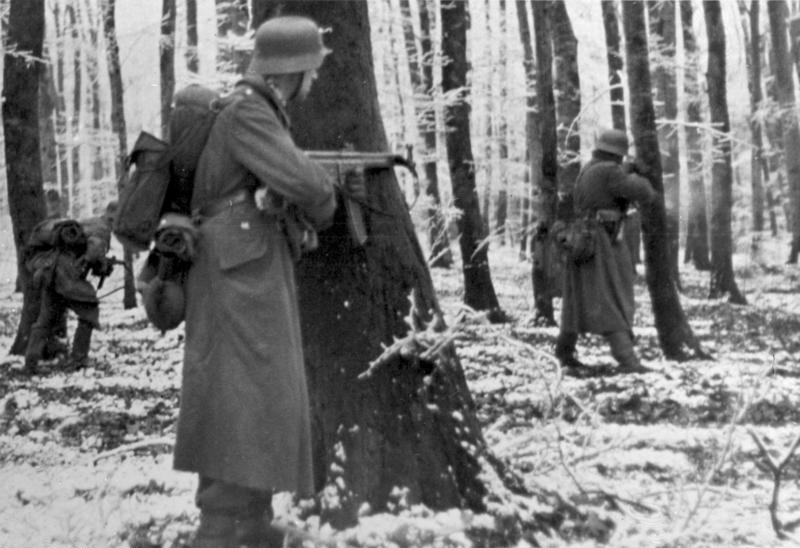 Soldier posted in the ardennes forest facing the advancing TA army after it succesfully took antwerp. 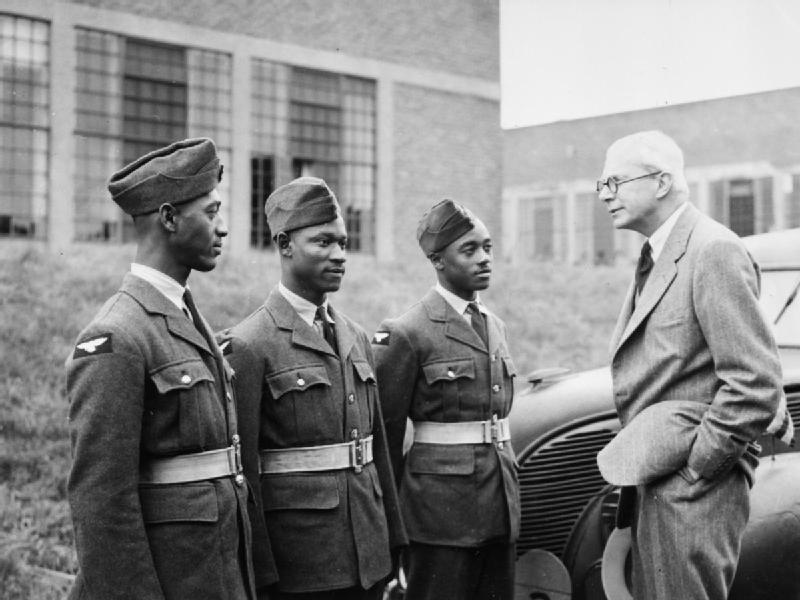 Soldiers from the British West Indies at Sandhurst speaking to a local man, 1950. British Guyana supplied soldiers for both the Pacific War and Operation Flood, though the colony was already independent by 1954. 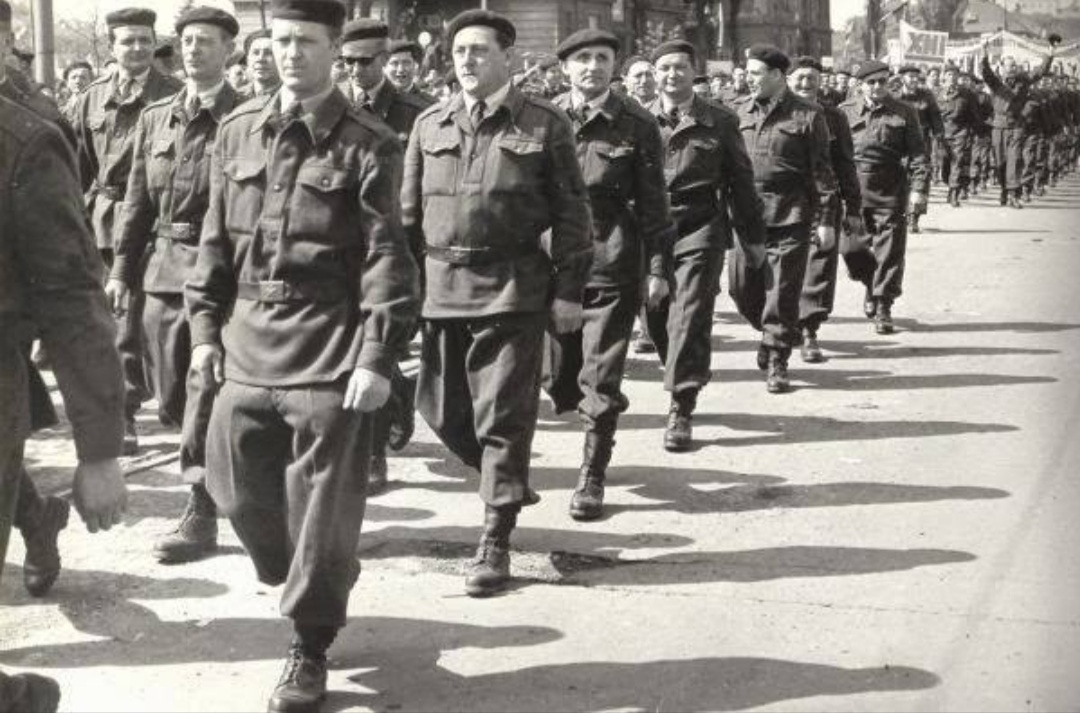 French State milice on parade in paris, 1950. The milice was often used as the state secret police targetting resistance member,jews and even those who are deemed to be "suspicious", during the liberstion of france many milice member are executed on the spot or lynched due to their brutal method in cracking down opposition 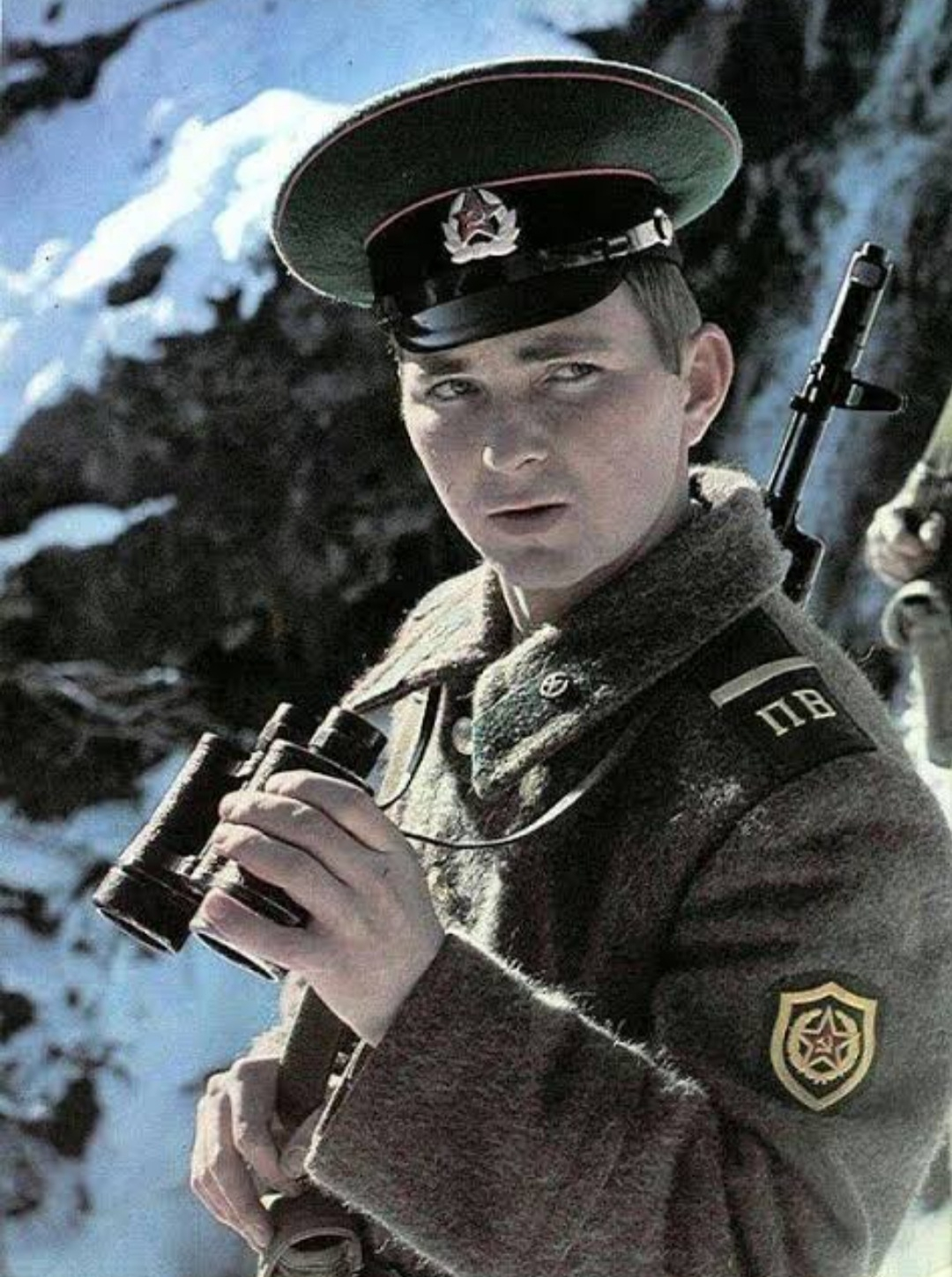 A soviet border guard watching over the border with the russian republic, 2001. The soviet although more than capable in taking over the republic found themself unable due to logistical problem and the fact that the republic are protected by the us nuclear umbrella (during that time the soviet didnt have any nuclear weapons) and not to mention mongolia is also protected by the chinese so any invasion through mongolia seem unlikely, this couple with the wartime strain caused the soviet to sign a ceasefire treaty recognizing the DMZ that streches from the border with mongolia and to the north pole
You must log in or register to reply here.
Top
Share:
Share
Top