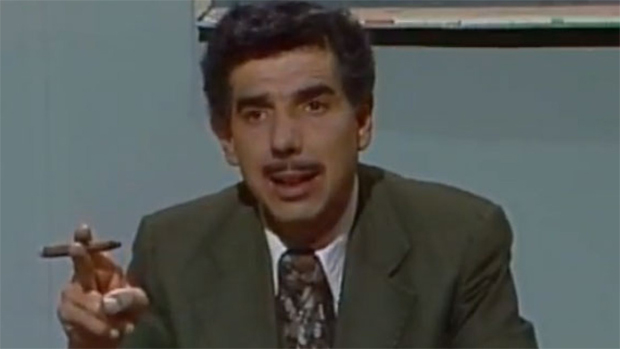 Where did you get that, the image is spot on!

DrDerp said:
Where did you get that, the image is spot on!
Click to expand...

This actor is one of the most well known people in Latin America, Ruben Aguirre. He plays a character in the "El Chavo" TV shown, called "Professor Girafalles". He's identical to El Eldross. I remember myself playing Kaiserreich for DH as Princely India back then and I saw El Eldross for the first time and was like "My God, he's like Girafalles!"
Last edited: Oct 6, 2021 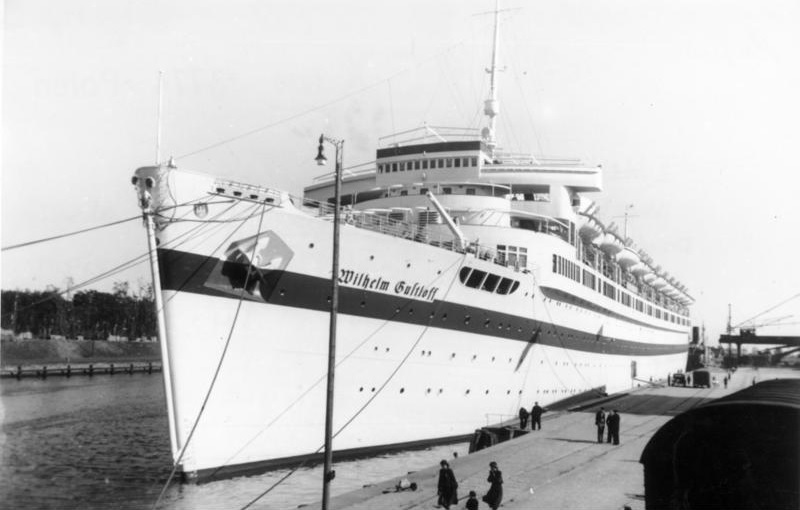 The Wilhelm Gustloff docked in Kiel, 1946. The Gustloff was one of the most famous cruise ships operated by Strength Through Joy, making stops in ports all over the Baltic and Mediterranean over the course of the 1940s and 1950s. 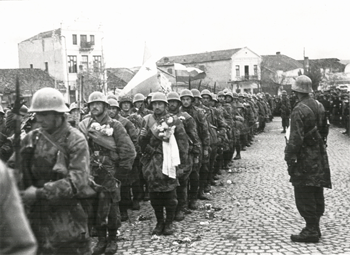 Bulgarian paratroopers being reviewed near Varna, 1946. The Bulgarian military embarked on a modernization project following the end of the German-Soviet War and had access to a large amount of surplus equipment from the Germans. General Vladimir Stoychev oversaw the modernization project, taking lessons from both victories and defeats the German led forces sustained over the course of the war in Europe. 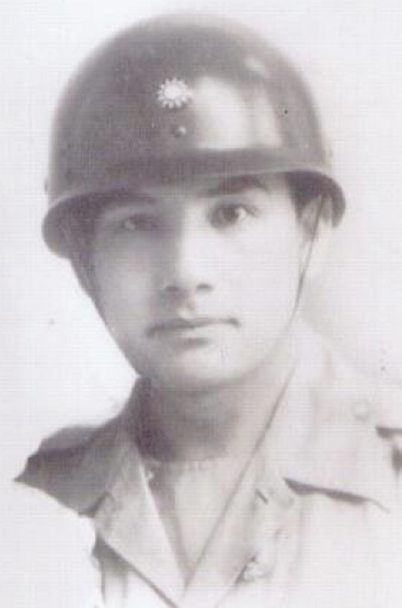 A cropped photo of ROCA general Zhang Lingfu during a visit by US General Matthew B. Ridgeway to Nanjing, 1947. Zhang's service in Burma during the Pacific War saw him lauded as a war hero by the Chinese people and was often mentioned as being a third of what was called the 'Golden Trio.' Zhang, alongside General Guan Linzheng and Marshal Chang Hsueh-liang were lauded as being foremost among China's young commanders.

Luftwaffe lieutenant Ingrid Fromm at her post in the Netherlands before her defection to Britain, 1955. Despite having been a loyal supporter of the Reich since her childhood, her faith in the regime was undermined by the actions of both German forces and Dutch collaborators. On April 19th, 1955, she stole a small transport plane and landed in the district of Folkestone and Hythe in Kent. She was brought before the Joint Intelligence Bureau after being taken into the custody of local police and lived out the remainder of her life in the United Kingdom. 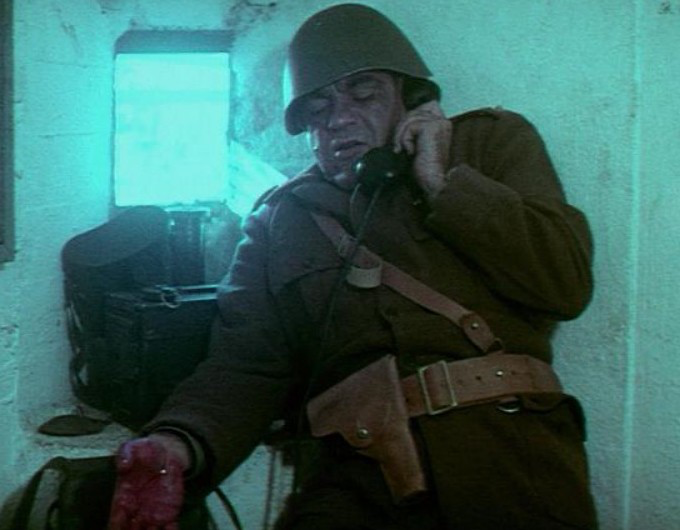 An ELAS major reporting back to his commanders that a push by Italian forces has been repelled, 1954.

A policeman in a Chongqing restaurant attempting to assert his authority over staff and patrons, 1952. China's police took decades after the end of the Pacific War to become truly professional, with officers being seen as either corrupt, egotistical, incompetent or some combination of the three. Soliciting bribes, triad association and merely causing disturbances in public areas were activities that many cops took part in. Truly dedicated and upstanding officers struggled to climb through the ranks and earn the respect of the communities they hoped to serve. 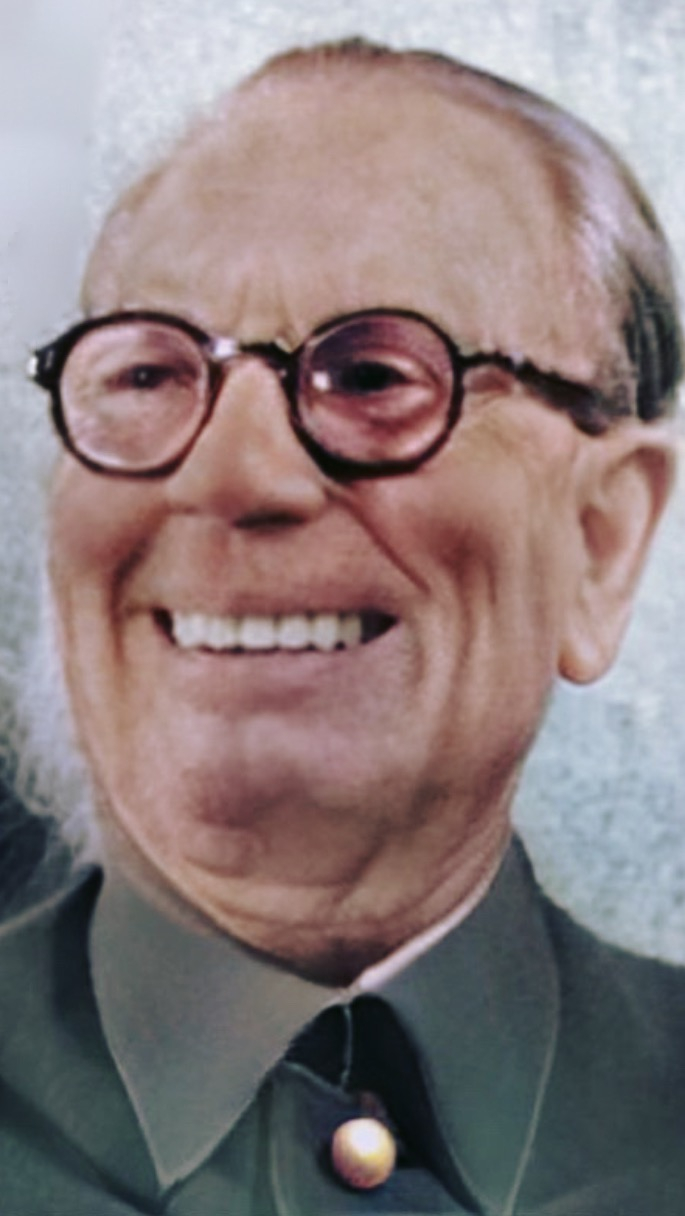 Andrey Vlasov,former head of the Kazahk Military Okrug seen in his advanced age smiling. Date of picture is 1964 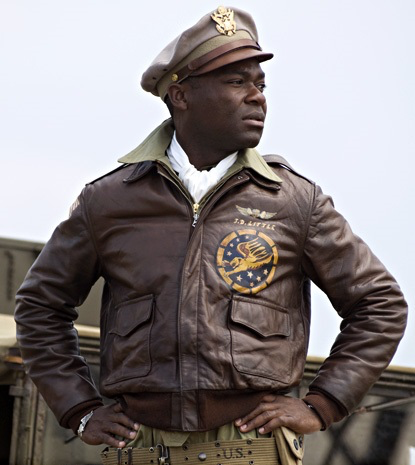 Air Force Captain Hugh Watts in Munich, 1962. The deployment of African Americans in the forces occupying Germany caused a good deal of unrest in the areas where they were stationed. Some towns requested that the Toronto Pact leadership replace them with white units as to spare the locals the 'indignity of being lorded over by inferiors.' 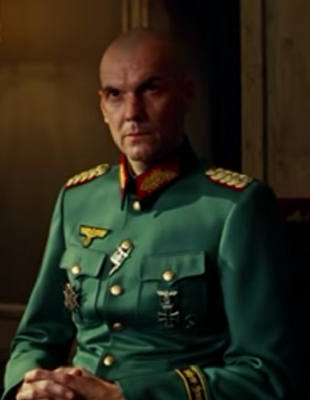 A Heer general in Oslo, 1954. The German leadership in occupied Norway was a major target of insurgents who sought to decapitate the collaborationist government. This general was killed in a resistance shooting on his way back from a restaurant in Oslo's city center.
You must log in or register to reply here.
Top
Share:
Share
Top