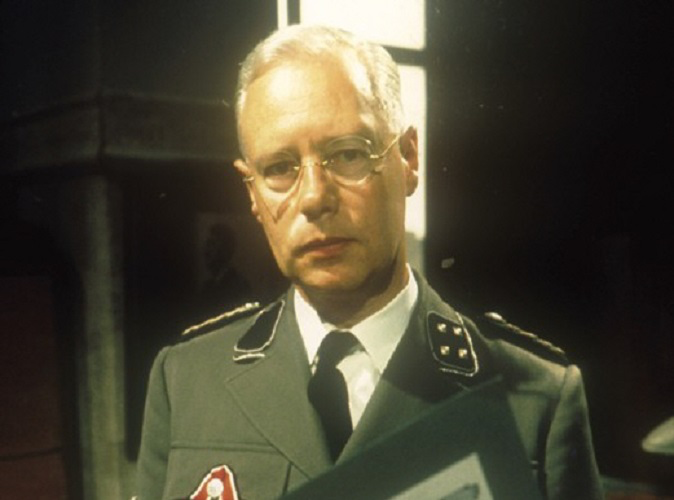 Gestapo officer Ludwig Kessler in Vienna, 1946. Kessler originally served in Belgium but was recalled to Vienna following the end of the war. Although this change was officially a result of a routine personnel shift, his diary frequently mentioned a Luftwaffe officer that he frequently butted heads with. 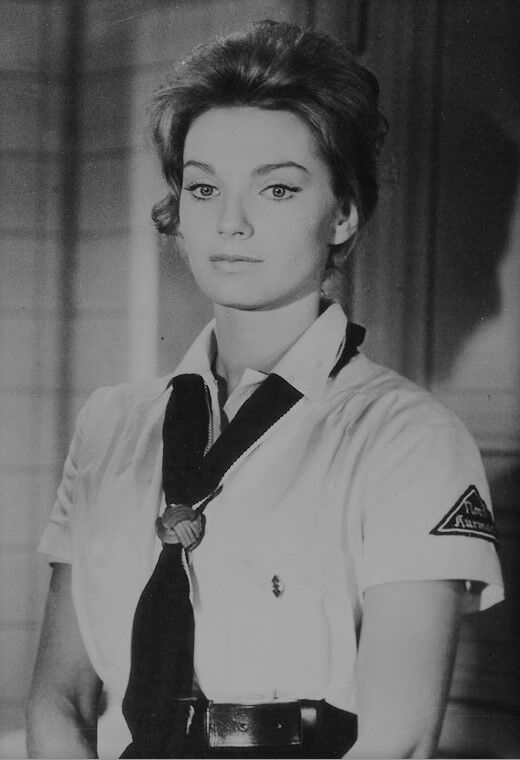 Runa Eichel of the League of German Girls at the time of her defection to the Swiss resistance in 1955. Runa witnessed a Heer artillery strike on a small town near Zurich as revenge for a sniper attack on an SS convoy. Disgusted and disillusioned, Runa fled and was found by a resistance cell that operated near Lake Zurich. Although initially suspicious of her, Runa's willingness to fire on German soldiers convinced them of her honesty and she served with the cell until Switzerland was freed. During her time in the resistance, she grew close to a Jewish demolitionist named Hugo Mazer and married him after the fall of the Reich. Runa would occasionally taunt captured Nazi Party officials and SS personnel by behaving suggestively toward Hugo. 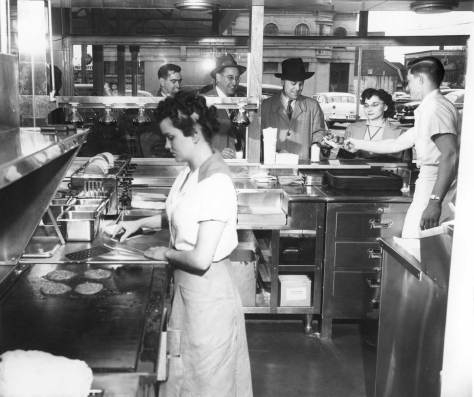 A photo of mikhaily restaurant (circa 1958) the russian republic largest casual fast food chain (which is set to expand to japan,china and the us in 2023). The chain first started as a small food truck selling to dock worker and american soldier in vladivostok but soon it turn into one of the largest chain of restaurant in the russian republic and by 2000 the chain has opened approx 200 restaurant

A Nazi Party official in Bavaria during a visit to a local brewery, 1945. The celebrations of Germany's victory over the Soviets prompted mass scale celebrations throughout the Reich, with the celebrations in Munich bringing in three million people. Providing beer for so many people was such a monumental task that local party officials had to go from brewery to brewery and place massive orders in advance in order to cater to everyone. Hugo Strelitz, who was an apprentice brewer at the time, recalled that a party official came to his brewery and checked on the status of a very sizable order that was meant for the victory festivities. Upon being told there may be a two day delay, the official 'turned as pale as candle wax.' 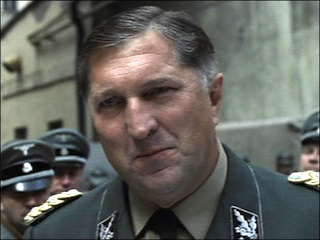 Obergruppenfuhrer Tellermann in Berlin, 1955. Tellermann was killed in a bombing by Heer loyalists that partially destroyed his office. 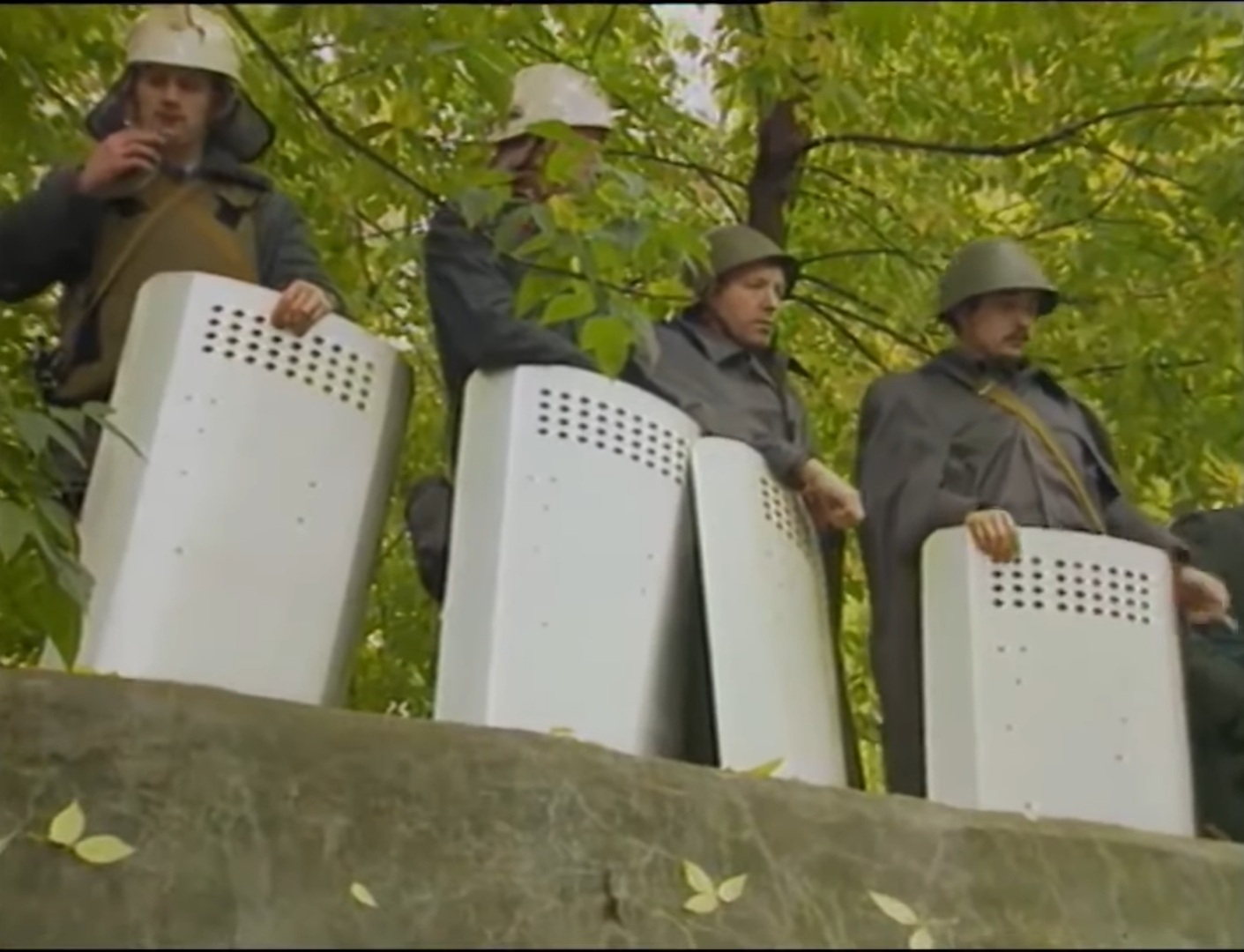 Vladivostok police officer in riot gear guarding the presidential palace during the september riot (4 to 20 september 1998) caused by the asian finacial crash and overall dissastisfication of yeltsin presidency (his presidency is mared with scandals,corruption and increasing kleptocracy) which would lead him to resign on the 20th of september with his vice president sergey kiriyenko taking the position as president
Last edited: Thursday at 3:12 AM
You must log in or register to reply here.
Top
Share:
Share
Top