The Kingdom of the Ukraine had a Mutual Defense agreement with Poland and the Austrian Empire. Germany also signed on to the agreement

Germany was not prepared to join NATO but it did move to join the alliance with Sweden and Finland. In France the French Emperor supported his country joining NATO and pressured the government to apply

In 1956 an insurgency broke out in North Africa Despite the fact that the French population of North Africa was still quite large some of the Arab population had had enough and wanted independence. In fact some wanted to ex-spell the nearly 20 Million French settlers from the region. An attempt on the Commonwealth on Nations City was beaten back by Security forces. Brazil and the US both rushed forces to the site. France had 9,000 Legionnaires in the region and quickly reinforced it with Regular forces and 6,00 Legionnaire trainees from France.

Both Germany and Austria had decided not to develop Nuclear submarines at this point. There was a lot of concern that Russia was concentrating on building up its military power. This really was causing concern in the west.

Britain was very concern that things in India were unraveling and might lead to a Civil War. It still had a considerable support among the Eur-Indian Community and was hoping that it might moderate the Extremist in the Muslim and Hindu communities.

On Christmas Eve 1963 the Hawaiian Secretary of State and the British Foreign Minister reached an agreement on a course of action to take on the economic mess facing the world. The Prime Minister arrived and signed the agreement and Secretary Nufro left for the United States and then Hawaii.

The French were likely to loosen control of Indochina as a result of the trouble in North Africa There were 32,000 legionnaires in North Africa and another 32,000 French Regulars and there were 32,000 colonial forces(mainly European colonials. The French would be reducing their forces in Indochina and calling upon the Vietnamese, Laotian and Cambodian governments to raise the forces for security of the region. The French would maintain a training mission.

Have read this and the others @chris N, keep up the updates.

The French Government was having to make a decision as to what it would do in the future. It had now decided that the cost of holding onto Indochina was too high and it had granted the three states their Independence. But the Question now turned to North Africa where a considerable French and Spanish population had fled after the Fall. For the French Government of Napoleon IV Algeria was a part of France not a colonial territory even Morocco was felt by many to be French territory and the same with Tunisia. There had been a trickle flowing back to Mainland France but nowhere near the same migration of settles that had fled the British isles to South Africa, India or Australia and had now begun the great return. No Mainland France had seen a slow trickle back and then a rising birth rate among the population. There was a difference in point of view.

1964 The Government of the Kingdom of Belgium had announce on April 2nd that i would begin preparing the colony for independence. Plans were for total Independence to take place on April 18,1965.

1965 The Kingdom of Ireland received the first of two frigates that would be supplied to the Irish Navy as compensation for the Hawaiian Military bases in the Kingdom. The Frigates were a massive jump in technology and were able to provide both antisubmarine and air defense .

The First of the new Frigates was Christen the Shamrock and the second the Emerald and three more were to be delivered over the next 8 years.
Last edited: Jan 5, 2020

chris N said:
The government of Kurdistan signed a two agreements with the government of the Kingdom of Israel-Palestine. One was a trade agreement and the other was a mutual
security pact
Click to expand...

How are religious relations within the Kingdom and the relation between the Royal Family and each religious group?

The Kingdom of Israel-Palestine has a British Noble as its King. It has a very large Jewish and Christian population and the Muslim population is the Minority. Still the Fact that the Austrian Empire controlled the Kingdom for nearly 30 plus years did have an impact The Austrians supported the Hussein Family thus resulting in a much more moderate Sunni Kingdom. The Kingdom has reached deals with the Kingdom of Arabia, Lebanon and Kurdistan. The Kingdom of Israel-Palestine has a very good relationship with the Kurdish state. It has helped to train Kurdish Medical and Military personnel.

The Government of Israel-Palestine relation ship with its neighbors was fairly good. The Kingdom of Arabia maintained strong relations with the state. Lebanon also had good relations. However there were some issues with Mesopotiania and Syria. Kurdistan and Israel shared a distrust of Turkey.

Germany was adjusting to its new Kaiser. The Grandson of Wilhelm II was pushing the government to sign a trade agreement with the Poles. In fact there was a move toward setting up a Common Market to reduce trade barriers between the European states but a total rejection of a larger European Government.

The United Kingdom,Kingdom of Ireland, Canada , United States, Australia and Hawaii were all operating the P-3C Orion ASW aircraft. The British aircraft were manufactured by Lockheed Great Britain who also produced the 5 planes for the Kingdom of Ireland 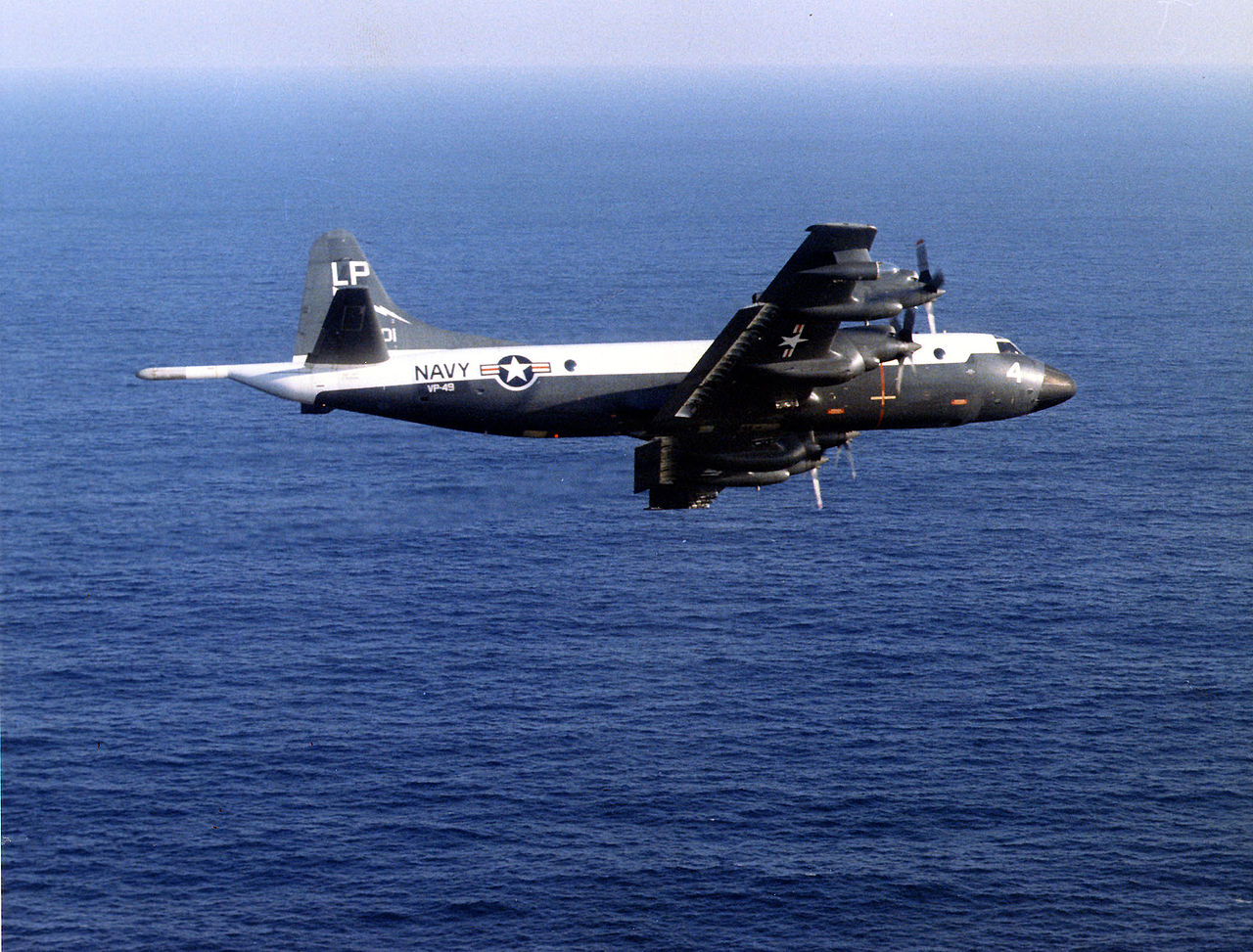