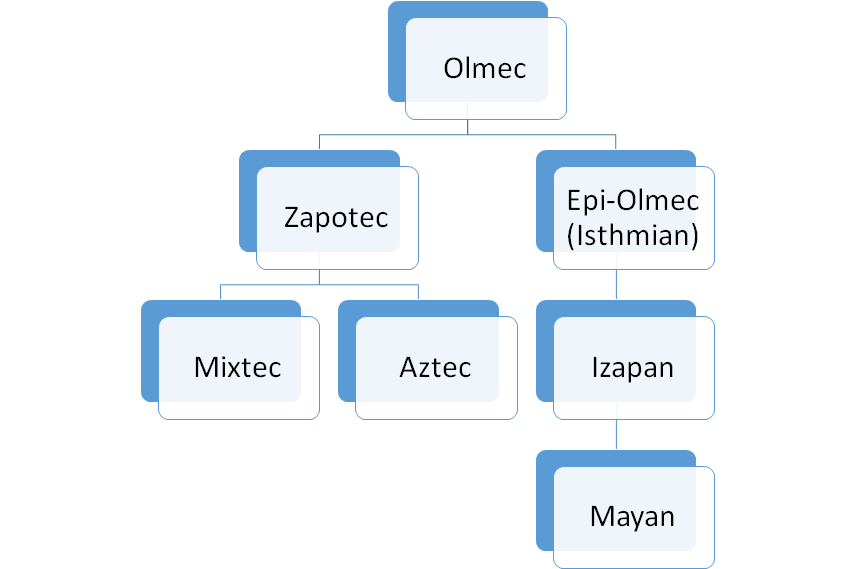 Plus adding my understanding of the Mesoamericn family of writing systems

Parties
Socialist Party: The Socialist Party has been a staple of American Politics sense the days of Olson. They believe in the furthering of the leftward programs, by furthering the wealth cap and cooperativization programs and establishing a decentralized planned economy abolishing the market in its entirety, they also wish to put back in the few labor laws the liberals had repealed.

New Democrats: The New Democrats are the rising star on the political scene, taking their names from the long-dead Democratic Party, they believe in expanding democracy to both the workplace and political life, they believe in the establishment of proportional representation, the broadening of cooperatization programs. They also believe in the establishment of government ran technology nonprofits to advance American technology further than its ever been before, they also put back in the few labor laws the liberals had repealed.

Distributism Now!: Distributism Now! came into being from, the Christian wing of the Socialist Party merging with Radical Populist and Christian Party. They seek to help out both Unions and Guilds and further redistribute land to small farmers and help out family businesses along with coops and further cooperatize businesses. They also wish to implement socially conservative amendments into the constitution and return things to the local community, they also wish to put back in the few labor laws the liberals had repealed.

Progressives: The Progressives have changed a lot since the days of Olson, they almost fell loss as they are flanked from both the right and the left. With the New Liberals claiming the title of the moderate center, and the leftist claiming to be the peoples champion, the progressives really don't know where they stand, the only thing keeping them in power is tactical support of leftist ideas and progressive political machines. Their basic platform is one to increase Union Rights, to support coops financially, to end protectionist tariffs, and to further collaborate with the global community.

New Liberal Party: The New Liberals have risen as a response to the failures of conservativism and the continuous presence of the far left in American politics. The New Liberals come from the center wing of the Republican Party which stuck around after the party dissolved into its various pieces. The New Liberals have thus positioned themselves as "free market, social democrats.", they champion universal healthcare and free college, but also free trade and deregulation and ending of cooperatization programs, they also wish to repeal many pro-union laws to make "labor and capital balanced."

Conservative: The Conservatives had a brief time of power back in the late 70s when the American people wanted to see some conservative change after several decades of left, moderate and far-left rule of the United States, unfortunately, the brief time they were in power they were in massive scandals which left the party wildly unpopular and in ruin, the party has for the past four decades has tried to keep off its eventual death through various means. The Conservatives argue for the complete end of all cooperatization programs and doing privatization programs, they seek to repeal much of the welfare which was passed under Progressive, Populist, Republican, and Socialist rule, end the wealth cap, and open up American markets along with ending free college and free education.

America First Party: The American First Party was founded by Donald Rumsfeld trying to separate himself from the large failure that was the Conservative movement. This move failed and he was a one year President. The America First Party itself argues for complete deregulation, controlling of leftist media that it claims has brainwashed Americans, resegregation, the ban of labor unions and cutting off all welfare along with cutting taxes to 0% for the rich, it advocates for leaving the United Nations and implementing large tariffs against foreign nations and believing in banning unamerican parties. The America First also argues for the annexation of Canada. America First only wins in the very very deep south and currently the most unpopular party in the United States.

Boy, I'm still getting used to the new forum UI.

The flag on the upper right was originally one of a number of my attempts to design Novgoroth's flag. It's now the flag of one of their space agencies. 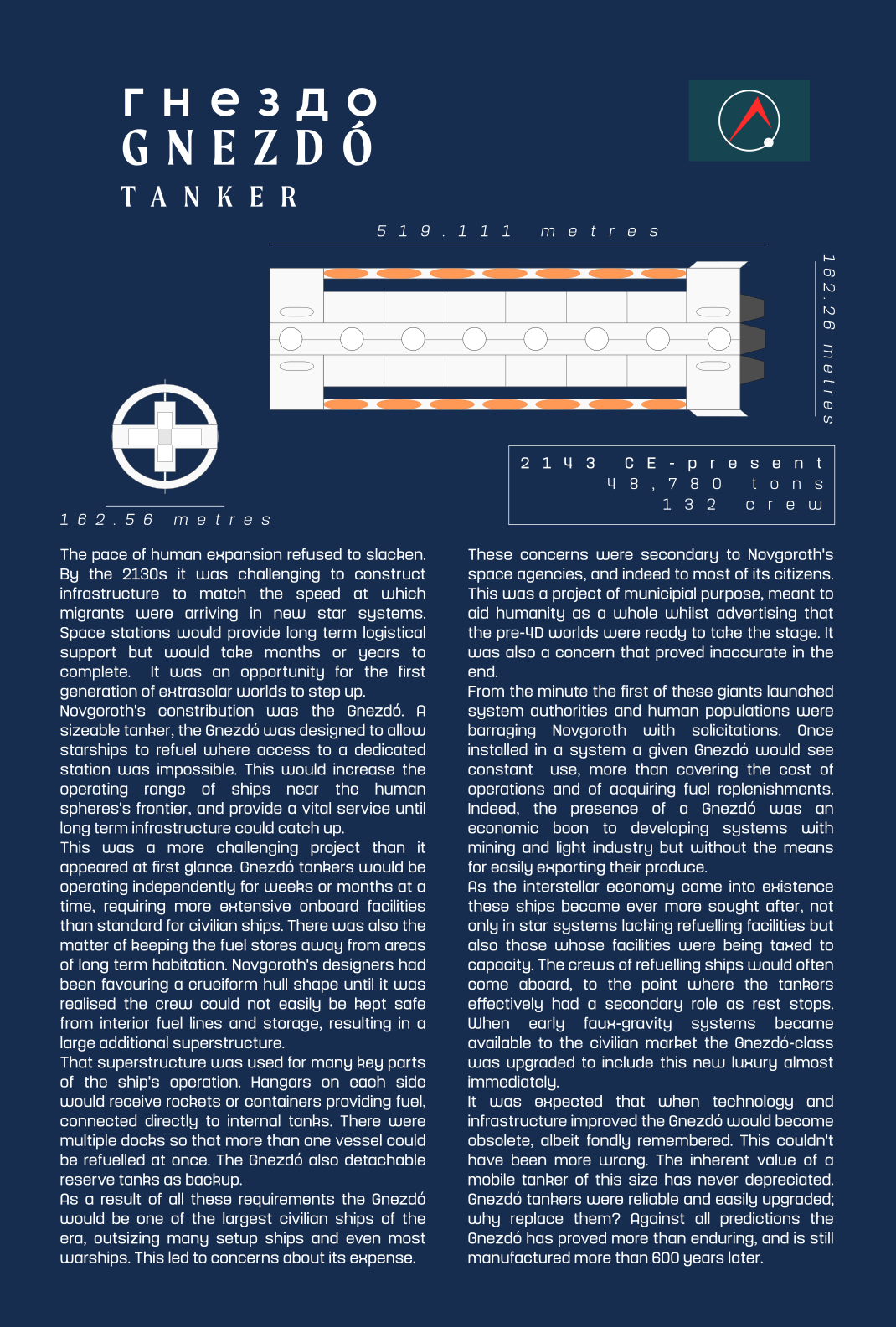 On the Existence of Nation-Personifications

Among the myriad peoples that make up humanity are beings that from the outside resemble us. At the same time, however, they embody within their very essence whole cultures, polities and countries to such a degree that they are them. From all the names given to them, it is for the sake of convenience that this document refers to these beings as "Nation-Personifications," or "Nations" for short. Although by no means exclusive to this timeline, it is wise not to neglect this element....

...Needless to say, they possess unto themselves the power to serve, coexist with or potentially subjugate (if not outright destroy) humanity. This partially explains official policy across the Free World, including Reactionary governments, to keep their true identities hidden or at least "discreet." It is also known, however, that there exist on the Nations' part unspoken pledges or "gentlemen's agreements." Developed over countless generations, their commonalities can be boiled down to mutual respect for privacy, some degree of secrecy, self-preservation and a clear desire to strive for the good of both themselves and their respective citizens. While these have not stopped them from interacting with their peoples to a significant degree, serving as inspiration (unintentional or otherwise) for various works over the generations, or attract the attention of those who believe in their very existence, this state of affairs has proven to be remarkably stable. That most academics and political experts tend to dismiss them as superstition or irrational has also proven to be boon to keeping the status quo going....

...At any rate, those aware of the existence of these personifications must take great care. Lest any significant break from the status quo risk sparking a crisis of global proportions...

- Recovered fragment from "An Introductory Primer to Other Worlds." Unknown. 2022 Edition.


----​
For added trivia, the images used for Francesca/New Austria are the ones done by

The format is heavily based on the "events" mechanic of Hearts of Iron IV, which add a considerable degree of role-playing to the game, combined with the stylings of both the Thousand Week Reich and The New Order mods.

Framed as an in-universe work (complete with "vidscreen" effects), this is meant to show a projected scenario for the setting's future. In this case, the prospects of what answering the "National Question" hinted in the Nation of New Austria (AD 2021): RDNA-verse wikibox entry would entail. 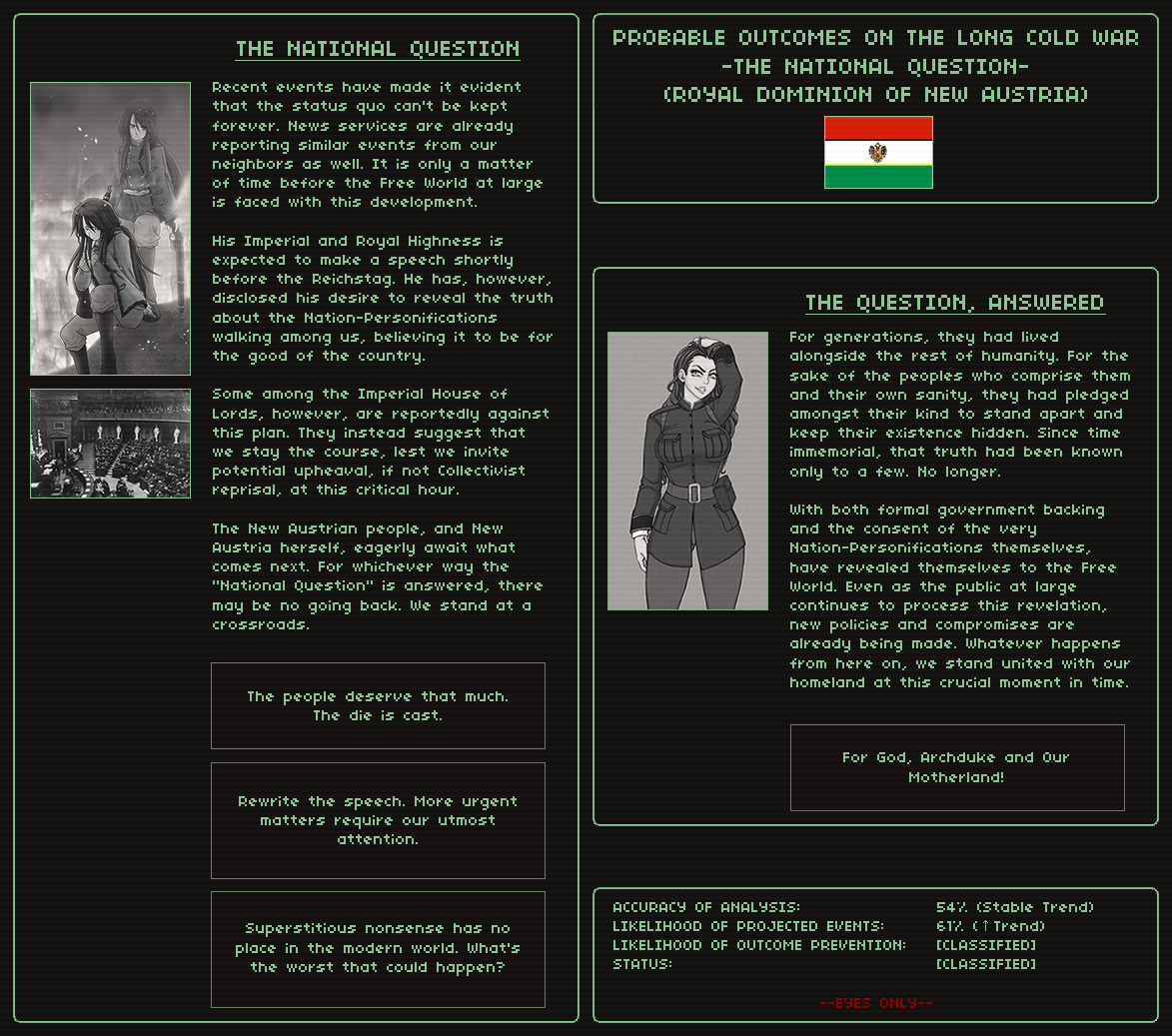 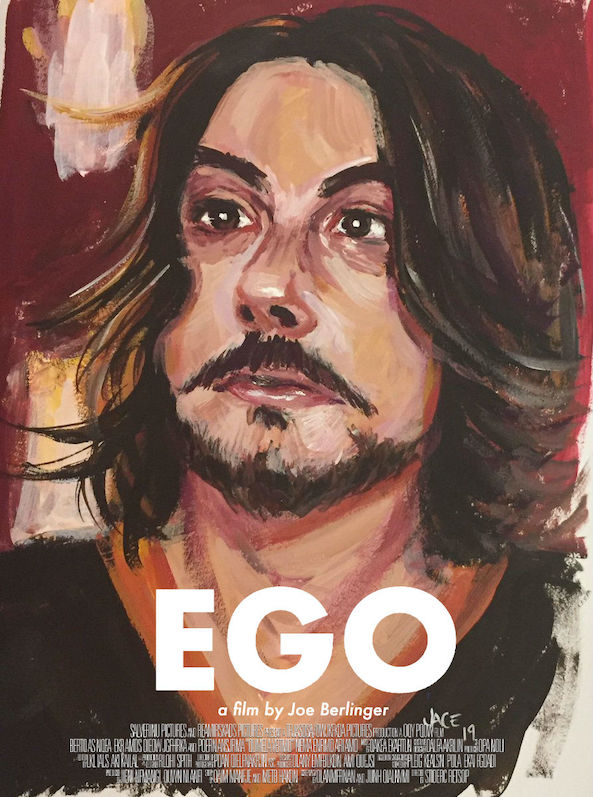 Above: promotional poster for the 2041 biographical drama "Ego", directed and produced by Joe Berlinger and written by Matt Whiteley, which was nominated for two Academy Awards and one Oscar award. The film chronicles the mid-life business career of internet personality Arin Hanson, from his rise to notoriety in 2006 as an animator to the collapse of their parent MCN, 3blackdot, in 2033 and the ramifications that followed. While both an exploration and critique of the online entertainment industry, much of the film is dedicated to examining the psychological aspect of postmodern fame in the Internet Age, or more specifically the aspects of Hanson relative to his character comedy, condescending opinions, anger issues, clinical depression, and the effects of commercial relationships.

The problem with designing a sunfish-inspired spaceship is that you end up with proportions that don't fit your established infographic format. My solution was to design a new infographic style to fit it. 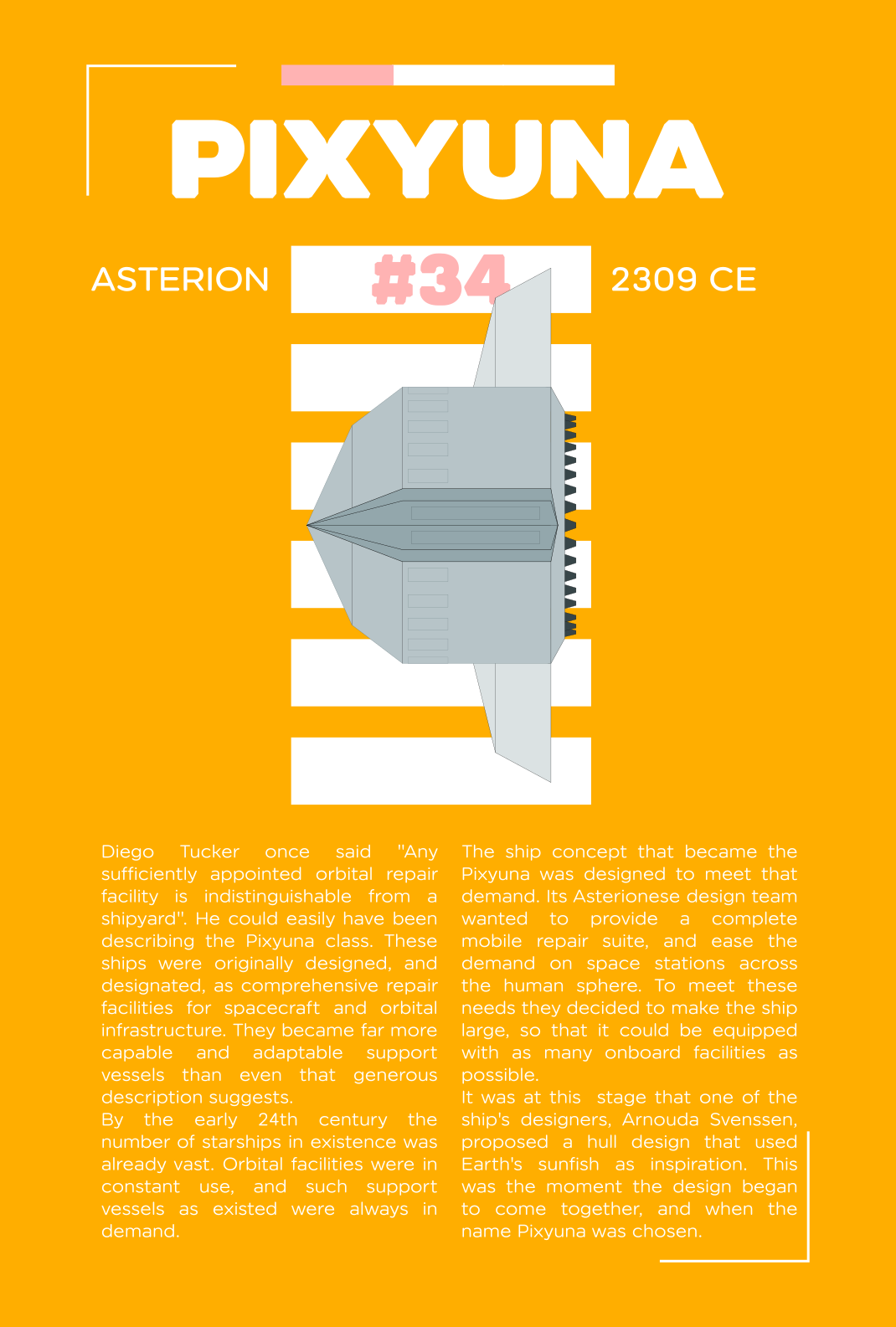 Because of the format changes I ended up with a much smaller space for text... so the infographic became multi-page. 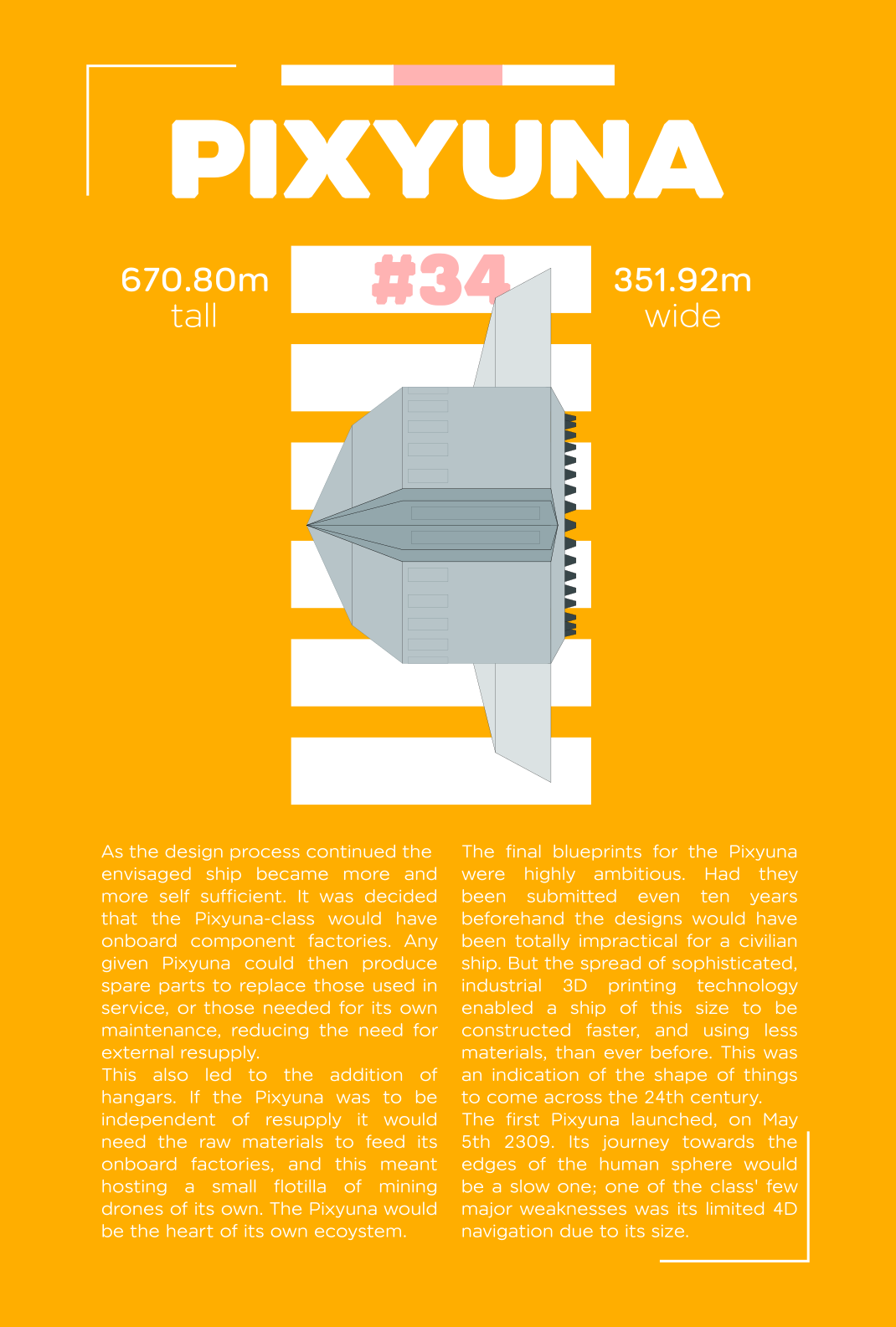 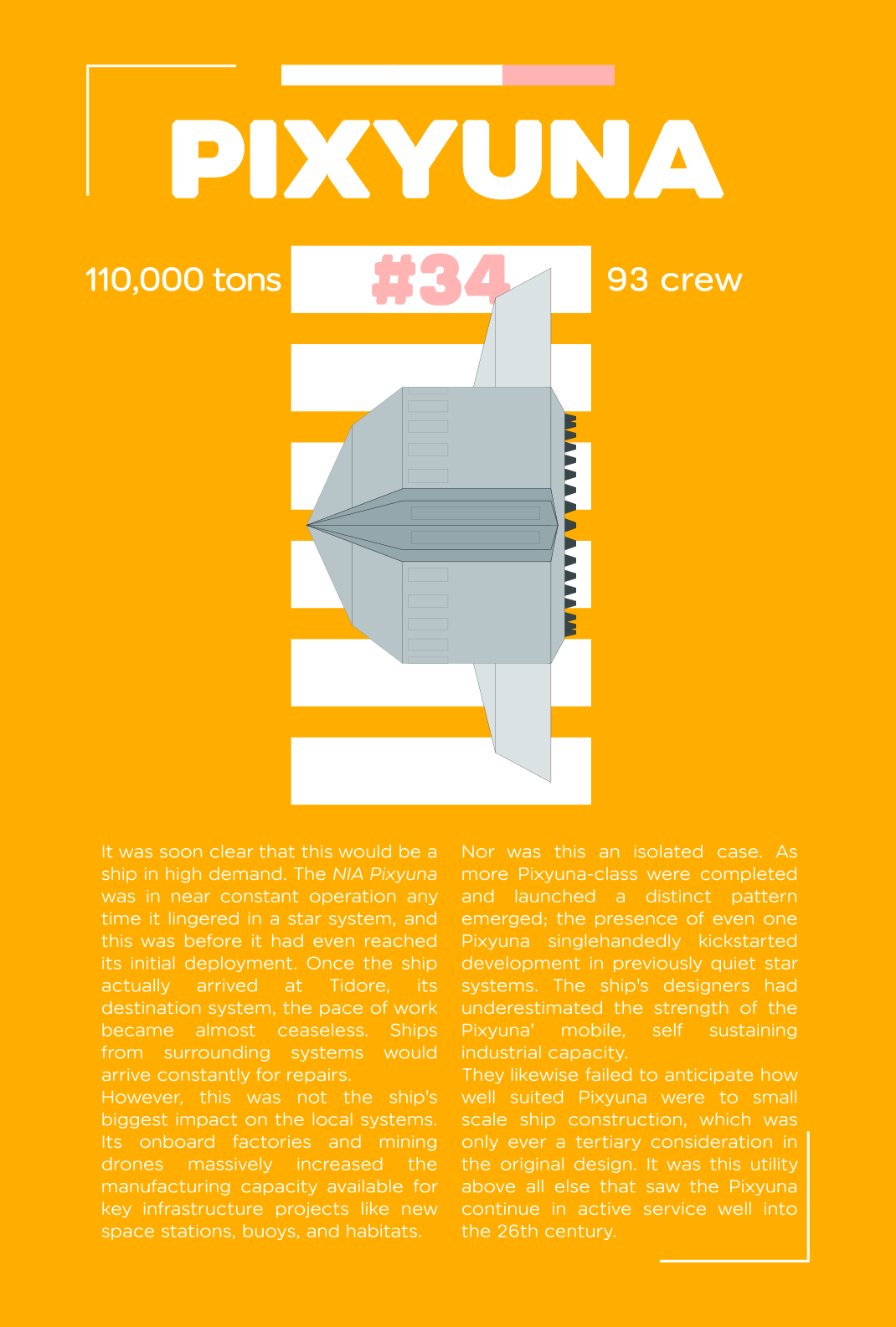 I finally committed to trying a shaded spaceship design for an infographic... the design itself is very workmanlike and practical, but I feel like it's still come out pretty well. 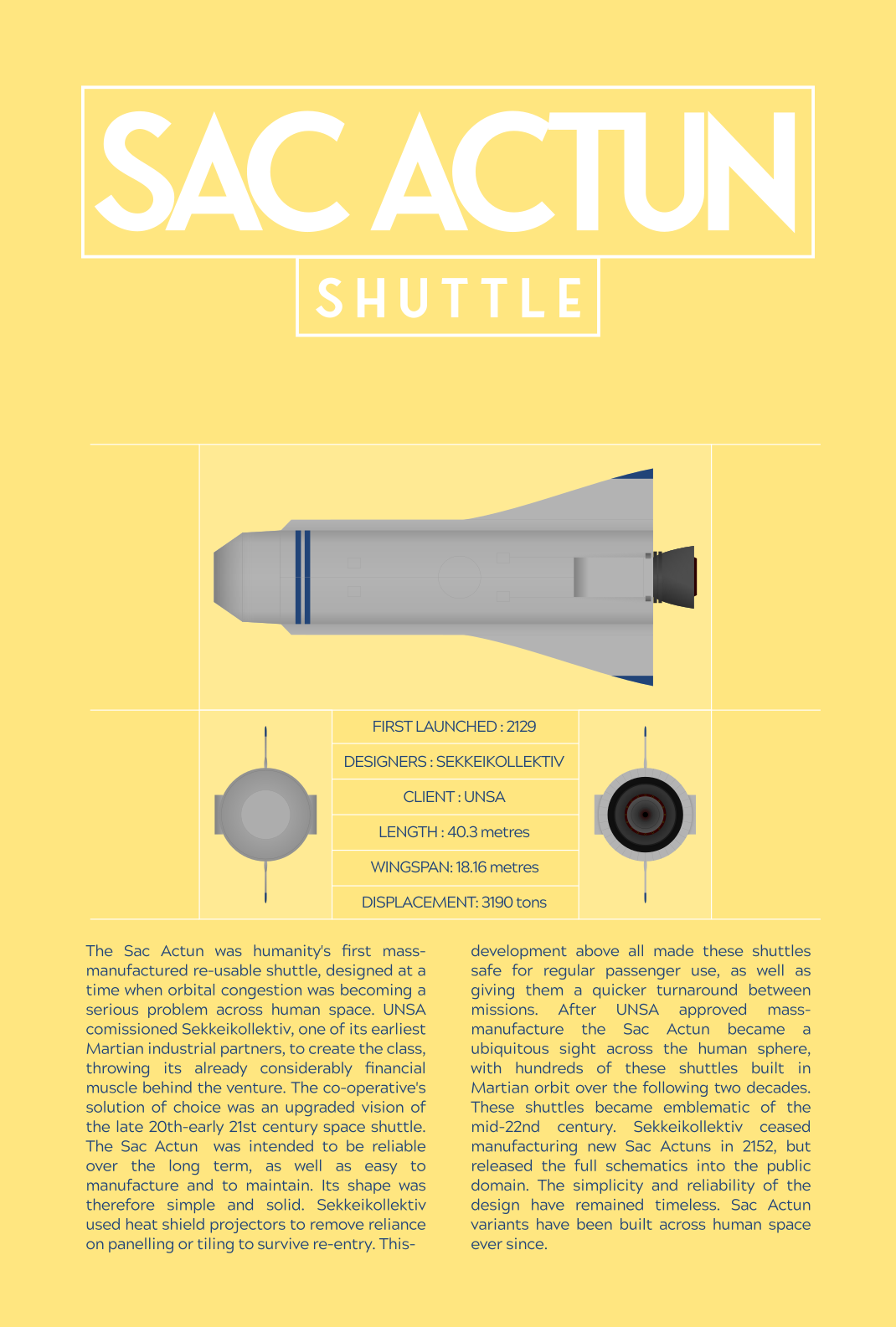 Some Alternate British history goods. The logos for the Immediate Action Organisation are from the movie It Happened Here. The rest is presumable from OTL. 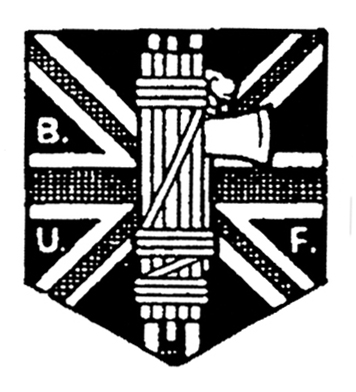 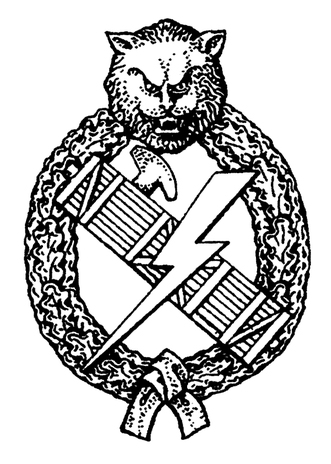 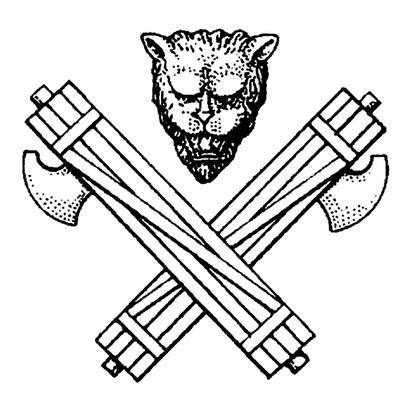 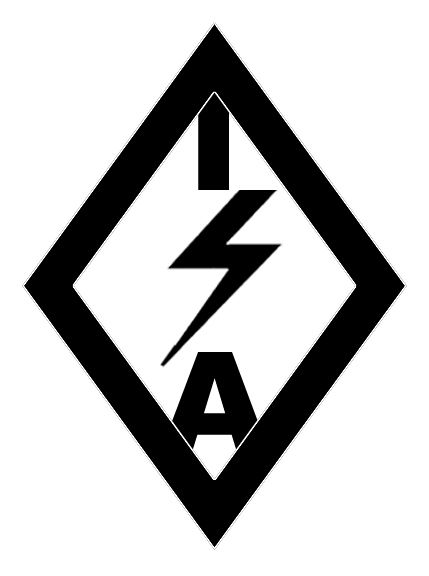 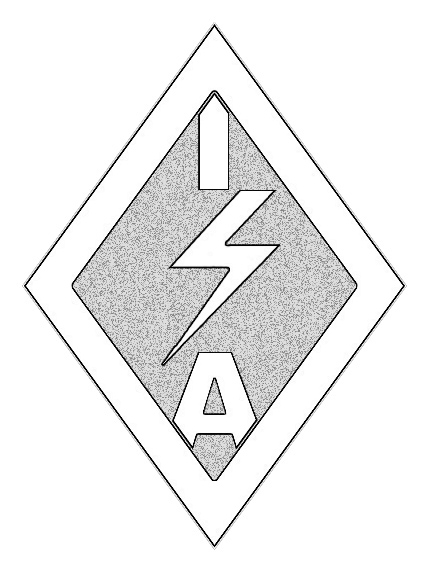 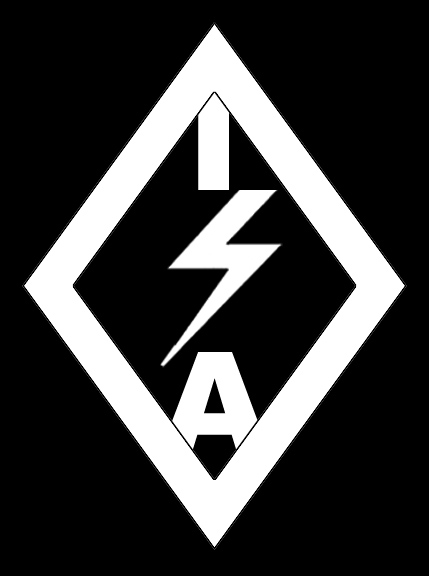 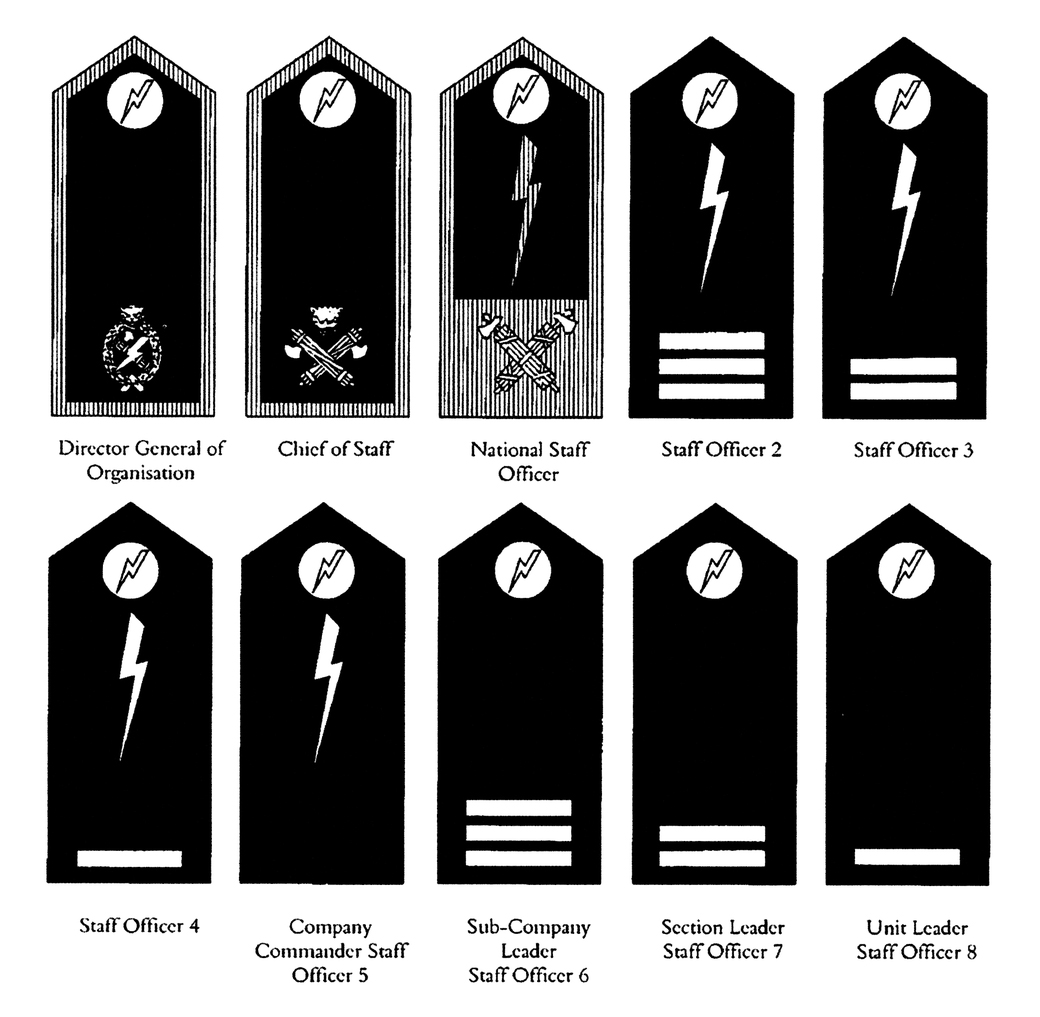 Flag for a leftish/Marxist group, a modification of the Congaree Socialist Republic from the TL191 timeline.

F-4E of the Australian Republic Air Force, circa 1974.
You must log in or register to reply here.
Top
Top