This map shows the countries that all current and past AH.commers come from. The countries are highlighted based on whether they have or had any active AH.commers who were born there. 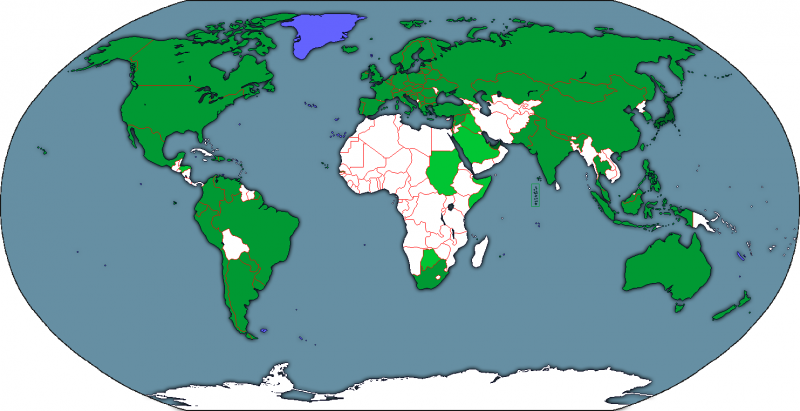 Feel free to correct this if you find any missing countries. It's a slightly older map, so it doesn't have South Sudan designated as an independent country yet (however, it doesn't matter for now, since we're not sure where exactly our only Sudanese board member was born).

AH.com's Diverse Future - A discussion on the diversity of AH.com's worldwide membership.

Some statistics on AH.com - Mostly concerning membership of the site and its development over time.

The Hall of Infamy

How To Make Your Own Profile