The Sunne in Splendour: A War of the Roses Timeline

pandizzy said:
"Marguerite de Anjou will declare her son to be Edward IV of England, rest assured," said Edward as he drank.

"And where will he be anointed before the Lord?" she asked. "In Reims, before my brother and the French court? An English king crowned on the continent? Who will accept him like this?"

He stared at her strangely. "What are you saying?"

"Empress Matilda and King Stephen have made it clear that a ruler can only be accepted and counted when they have been crowned," she said. "Crowned specifically in Westminster Abbey, by the Archbishop of Canterbury."

"So you're saying I shouldn't worry?" he asked.

"I'm saying you are the true King of England and Lord of Ireland," she told him. "Unlike as it was for Henry, none of the lords have ever sworn oaths to young Edward and he has been away from the country since he was a child." She left her chair and walked until she was standing perfectly beside him, leaning her hips against the table. "I doubt anyone important even remembers him."
Click to expand...

Madeleine really has a point here. Between Margaret of Anjou not exactly being the most popular and her son being almost entirely a foreigner at this point, the people aren’t exactly likely to back him as they ardently backed Henry.

pandizzy said:
“Our father was no important man,” his brother said. “He didn’t oppose the King. There were a hundred others who Edward could’ve had killed and gained more from it.”

“And is that enough for you to believe him?” asked Anthony. “You shame his memory by allying yourself with him and failing to get your revenge.”

“Revenge?” John retorted, arching an eyebrow. “Would you kill the King, so our father’s shade could rest? And after that, what would happen?”

“England would be at peace once more under the Lancastrians,” he responded, but John laughed, shaking his head as if it was all a hilarious jape.

“Do you really believe that?” he asked. “Do you really think the Nevilles, the Talbots and so many others would not rise again in the name of King Edward’s sons? Sons who would grow up planning to avenge their father’s death, dreaming of shooting arrows with your face for a target?” John had a serious expression, mouth tense. “Revenge is a cycle. A wheel. These ones on top then those ones on top, and on and on it spins until the end of times.”

“I shall break the wheel,” he retorted and John arched an eyebrow.
Click to expand...

Great note from John Woodville about cutting off the cycle and just embracing the peace that’s at hand. Also don’t think I didn’t see that Game of Thrones reference.

TheBookwormBoy said:
Great note from John Woodville about cutting off the cycle and just embracing the peace that’s at hand. Also don’t think I didn’t see that Game of Thrones reference.
Click to expand...

I'm addicted to throwing GOT and contemporary media references in this story. I can't stop.

Tell that to Elizabeth.

happy35 said:
Tell that to Elizabeth.
Click to expand...

I wanted to post a new chapter today, but I got my booster shot this afternoon and I'm have more side effects than anticipated so sadly, I don't think it will be possible! Hopefully, I'll feel well enough to post something this weekend.

pandizzy said:
I wanted to post a new chapter today, but I got my booster shot this afternoon and I'm have more side effects than anticipated so sadly, I don't think it will be possible! Hopefully, I'll feel well enough to post something this weekend.
Click to expand...

vandevere said:
Have a nice hot tea, and a nice hot soup, and relax for today...
Click to expand...

Can we perhaps get a family tree with all of Edward’s illegitimate children and their mothers? How is everything going in France and Spain?

EdwardRex said:
Can we perhaps get a family tree with all of Edward’s illegitimate children and their mothers? How is everything going in France and Spain?
Click to expand...

Things in Spain are pretty much going as they went OTL. Also, I'll see what I can do. Many of the bastards don't have set birthdates or confirmed mothers so...

I literally just thought about this, but…will we see Jane Shore and/or Richard’s illegitimate children?

or have John and Katherine been butterflied away?

or have John and Katherine been butterflied away?
Click to expand...

Attentive eyes would know that the woman known to history as Jane Shore already appeared, though married to someone else.

or have John and Katherine been butterflied away?
Click to expand...

I also will probably put more focus on Richard's children with Mary Stewart, but there's nothing to say that John or Katherine can't appear in the future.
Family Tree - Valois

The announced cast for The White Queen, a new tv show depicting the Yorkist court of England during the War of the Roses. 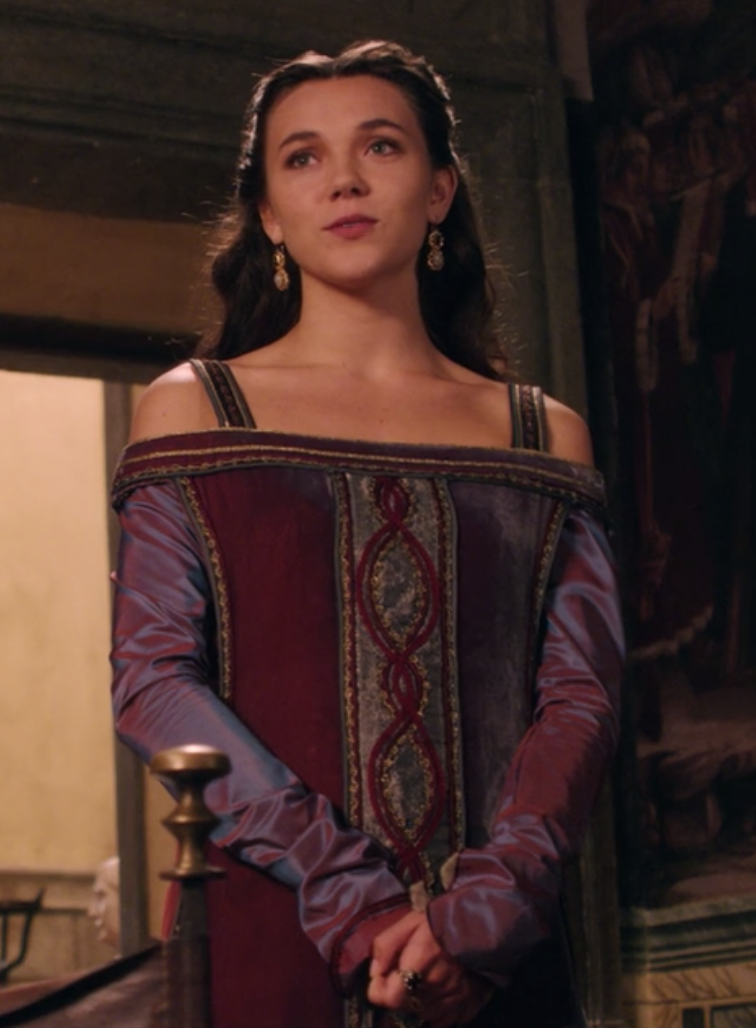 Daniel Sharman as Edward of York 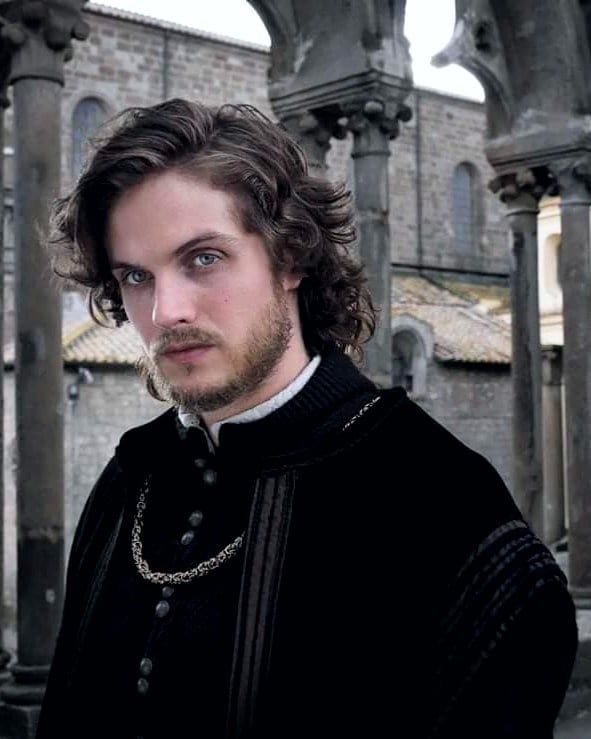 David Oakes as George of Clarence 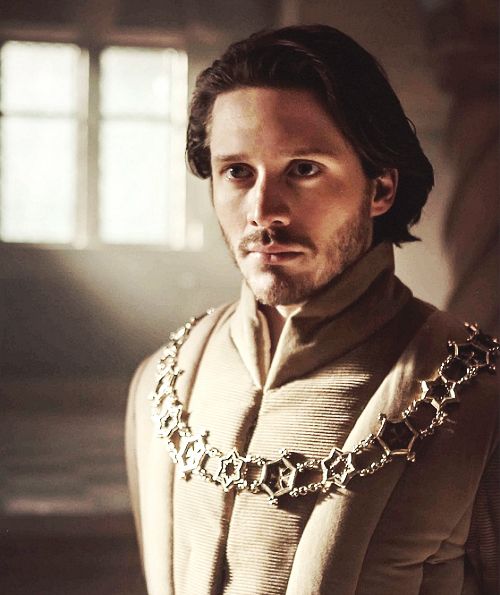 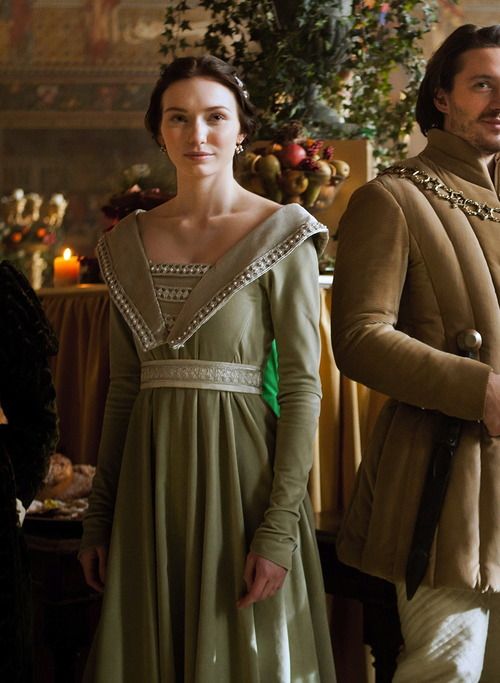 Aneurin Barnard as Richard of Gloucester 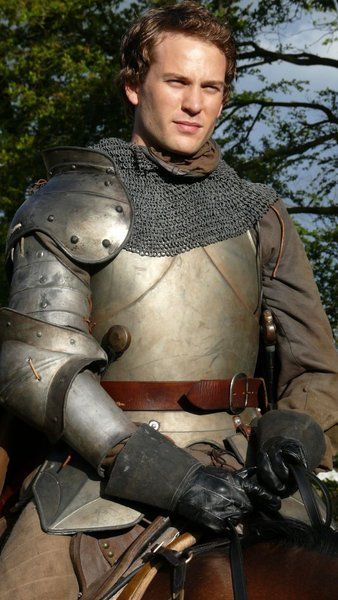 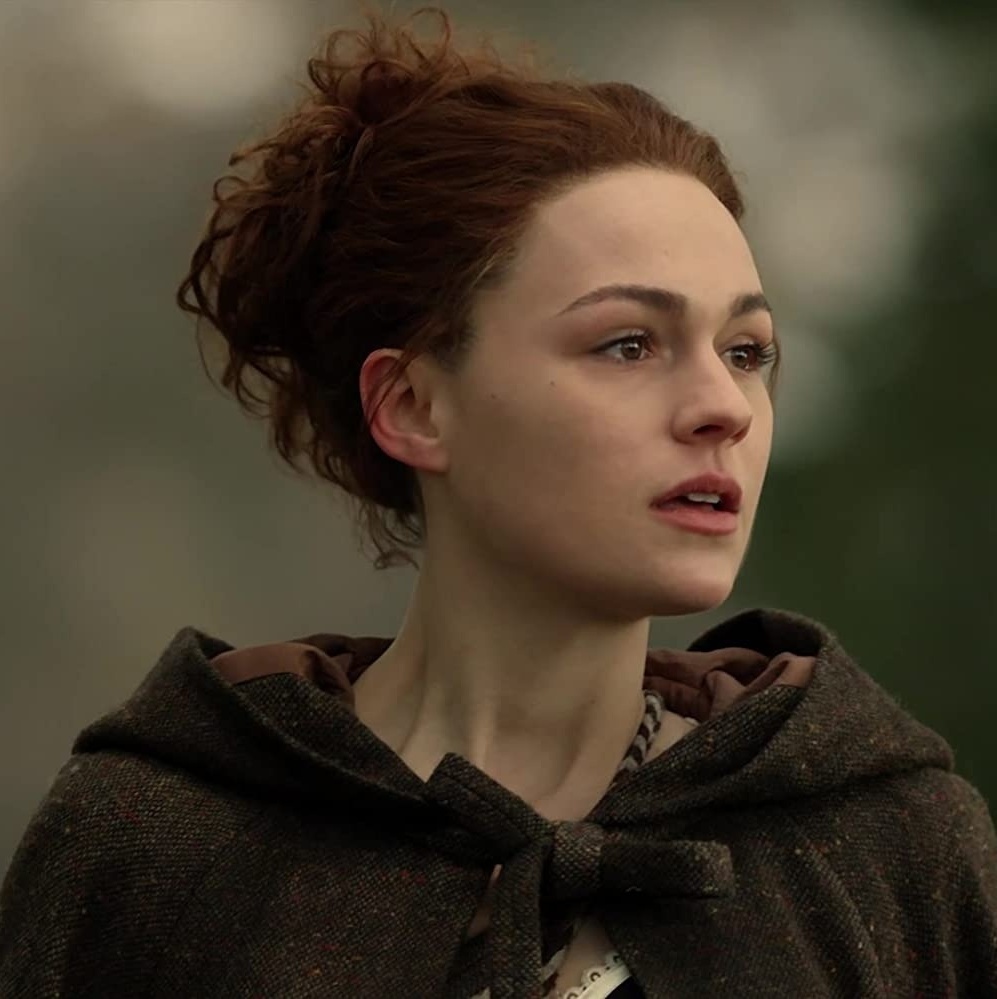 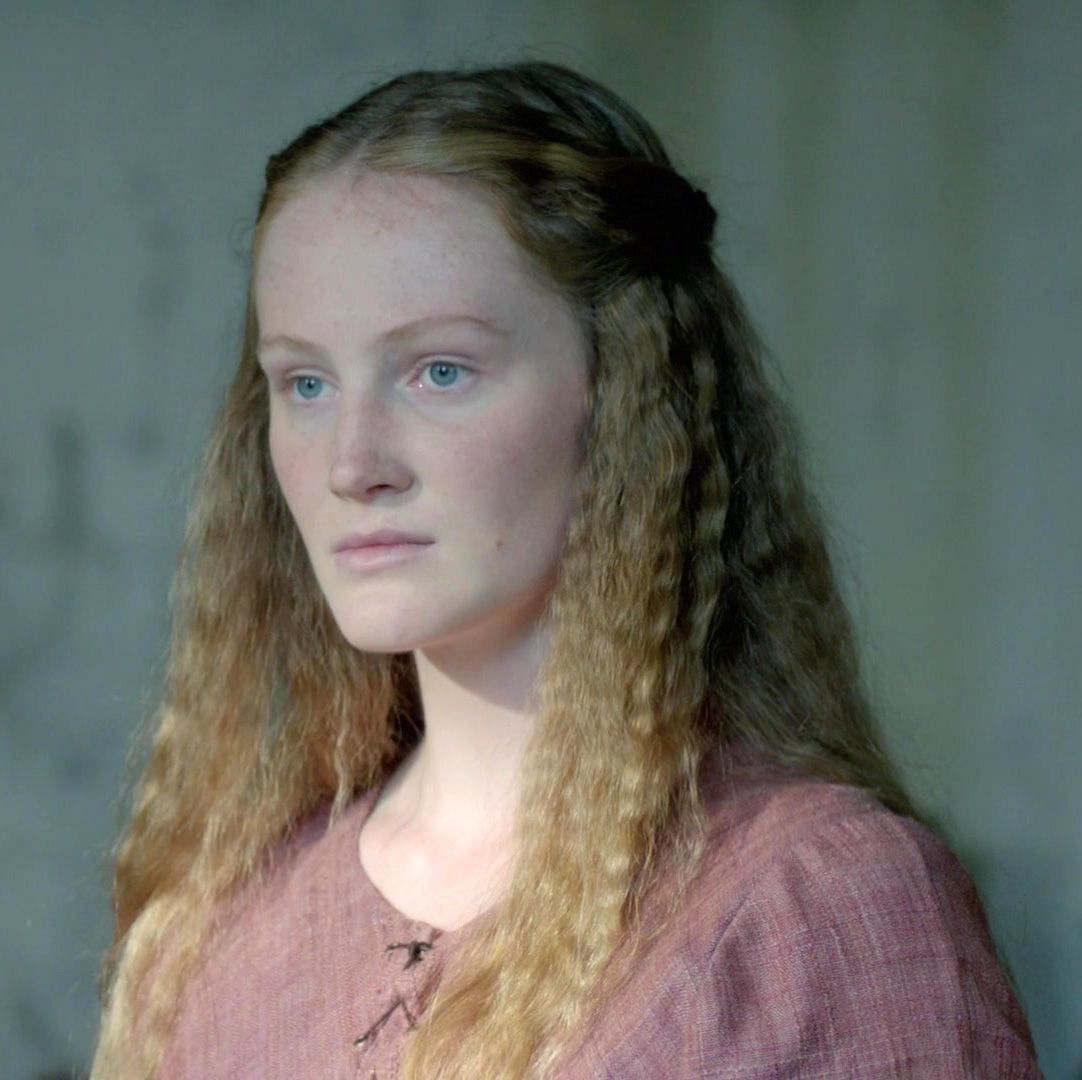 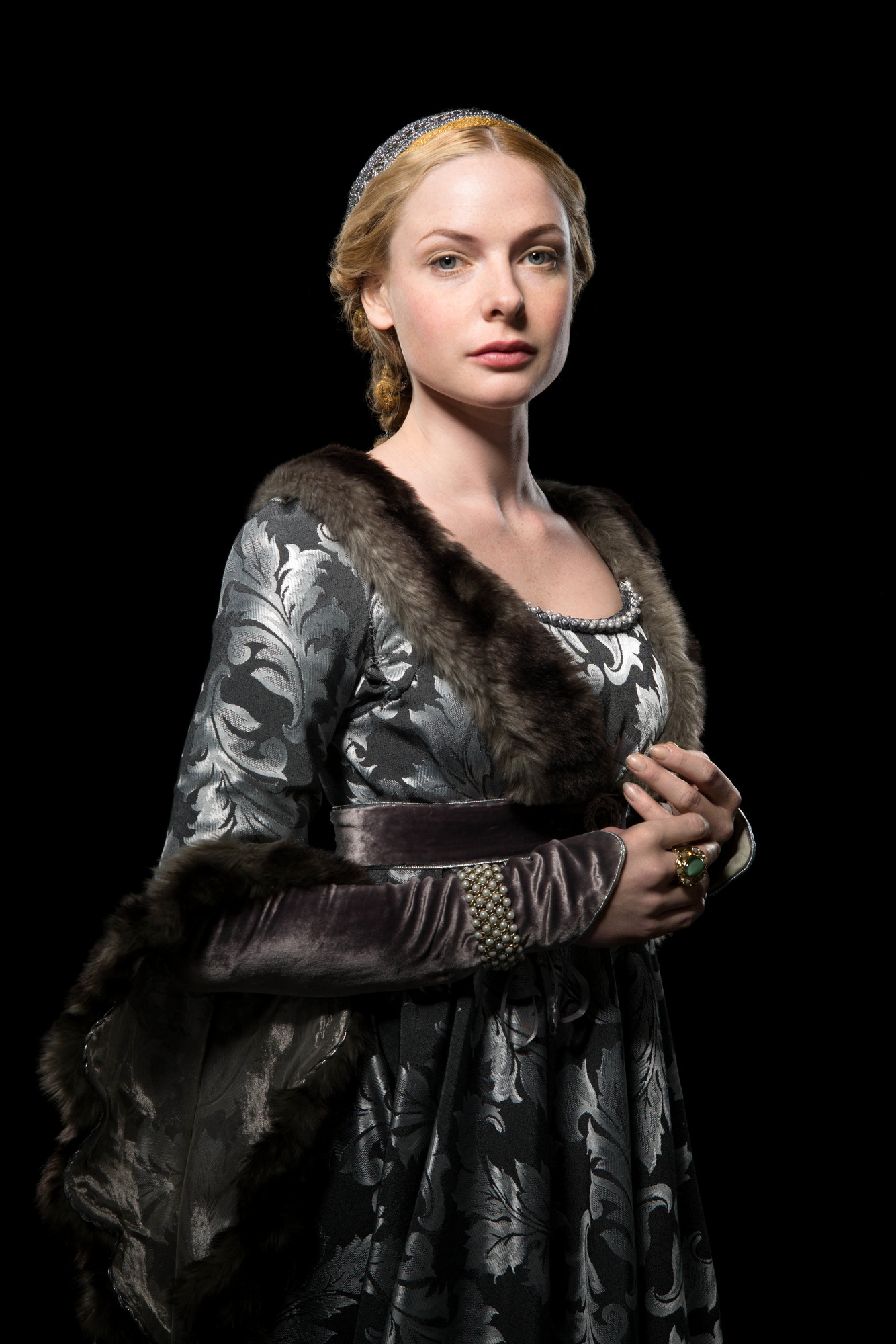 Dean-Charles Chapman as Edward of Westminster 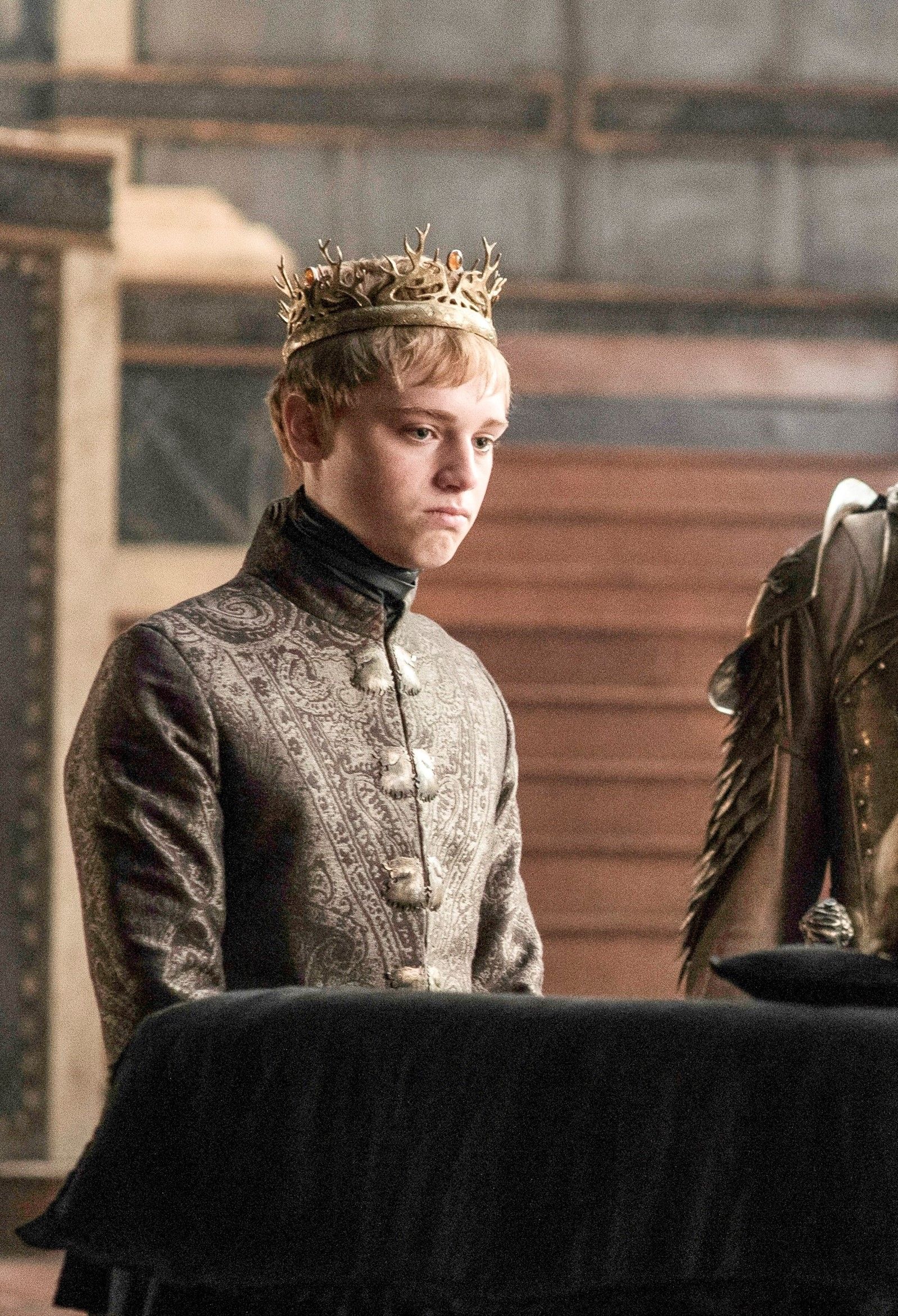 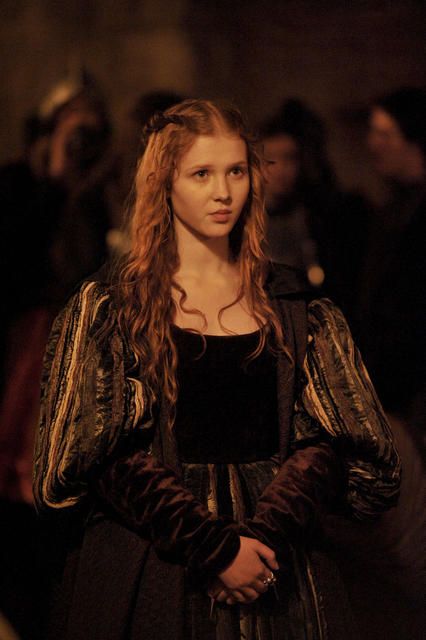 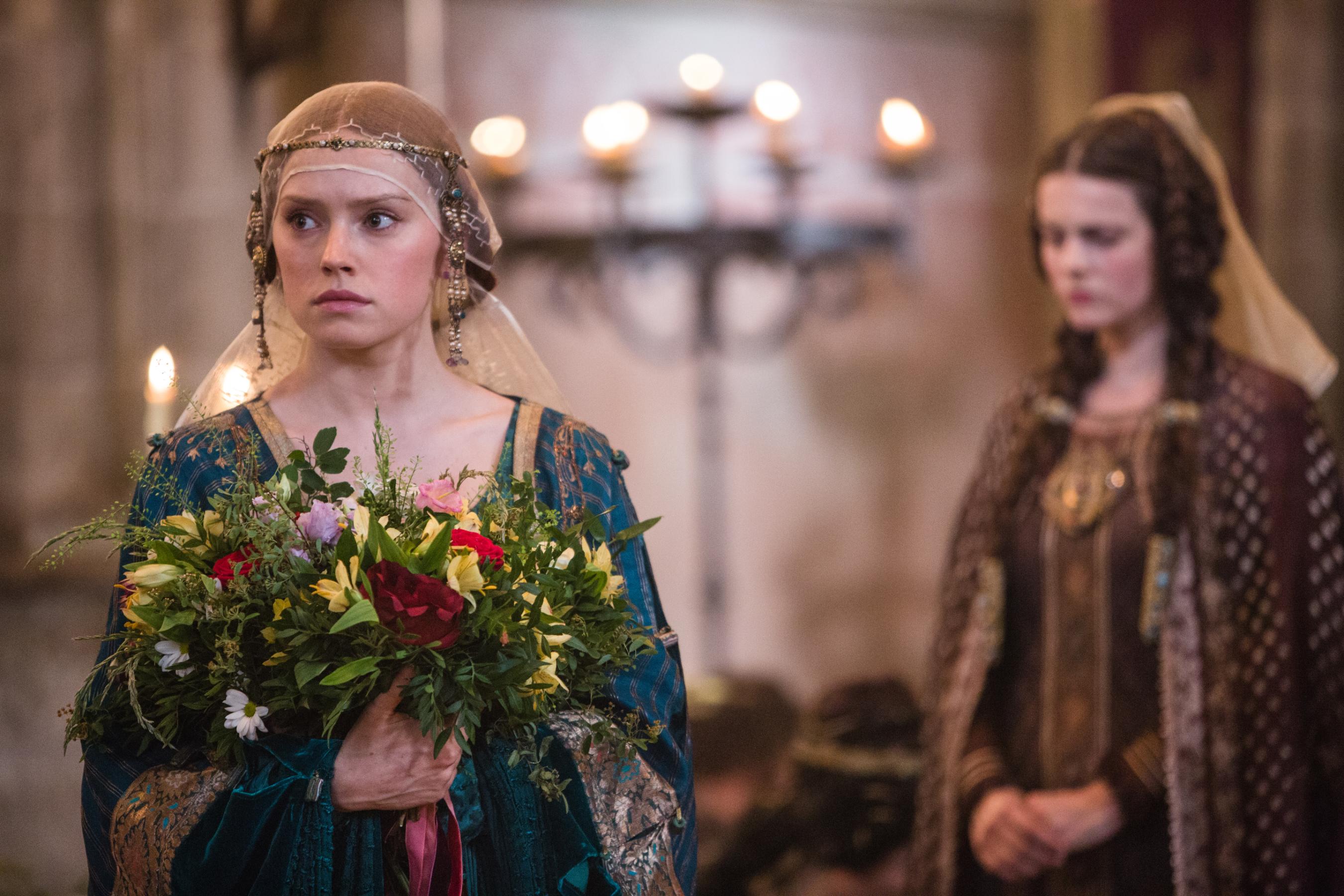 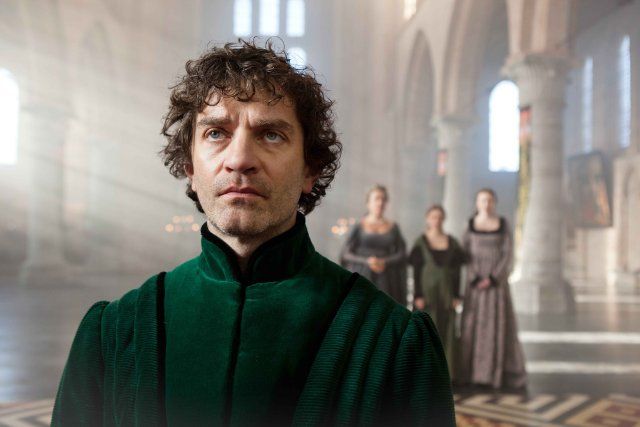 Holliday Grainger as Bona of Savoy 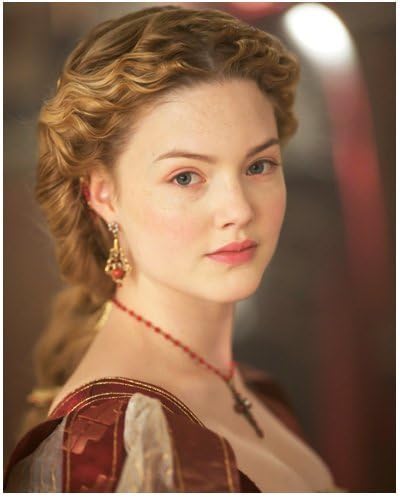 Richard Madden as Charles the Bold Rose Williams as Margaret of York 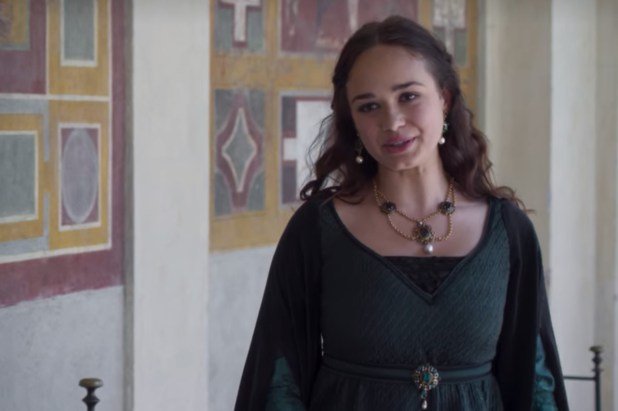 Keeley Hawes as Anne of York 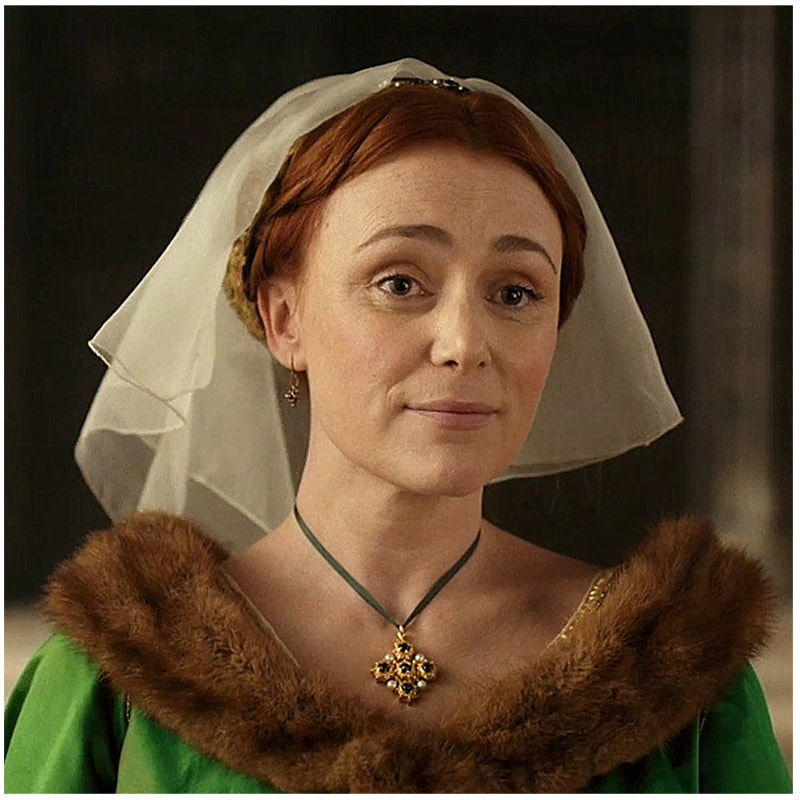 Michelle Dockery as Elizabeth of York 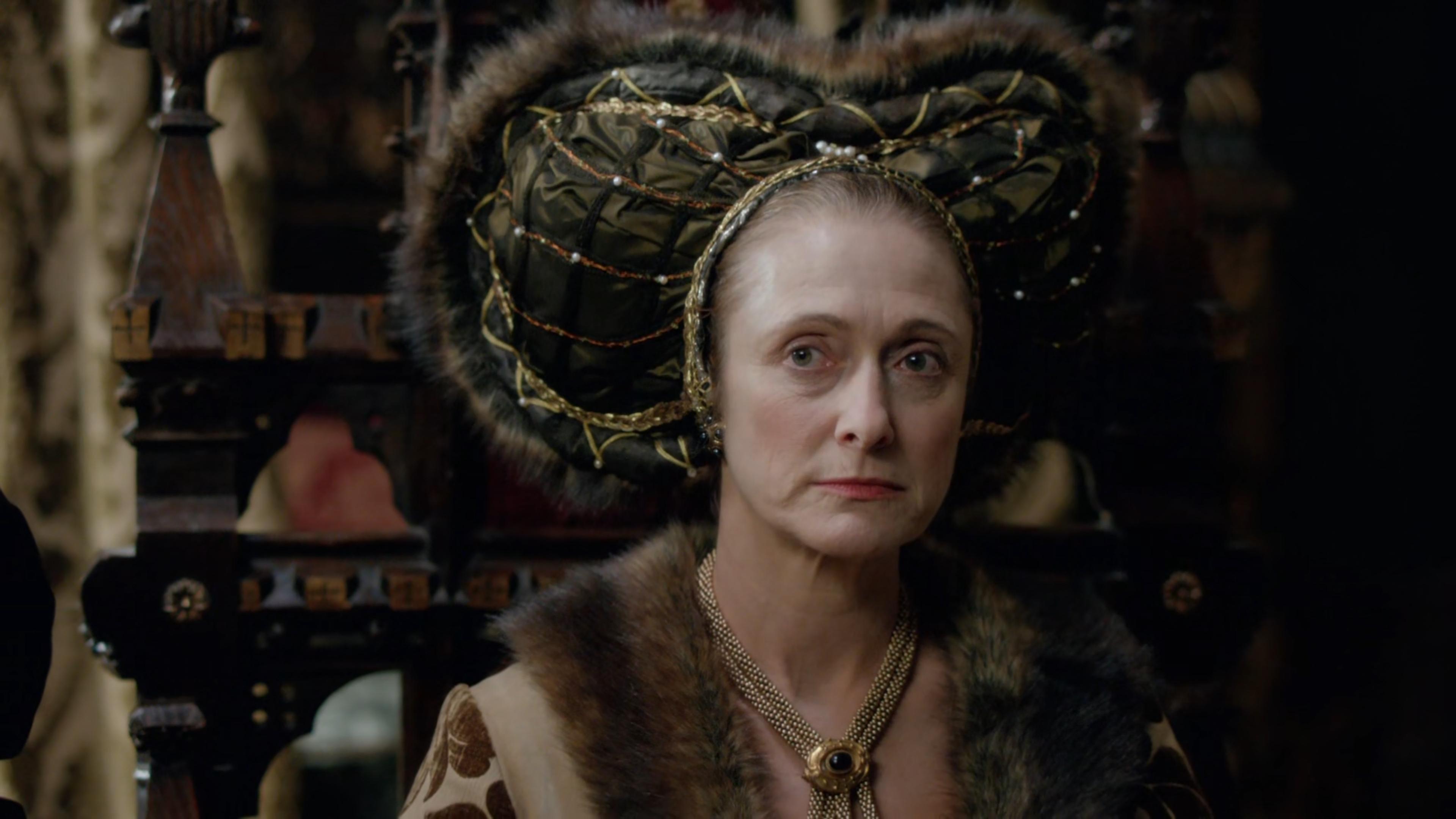