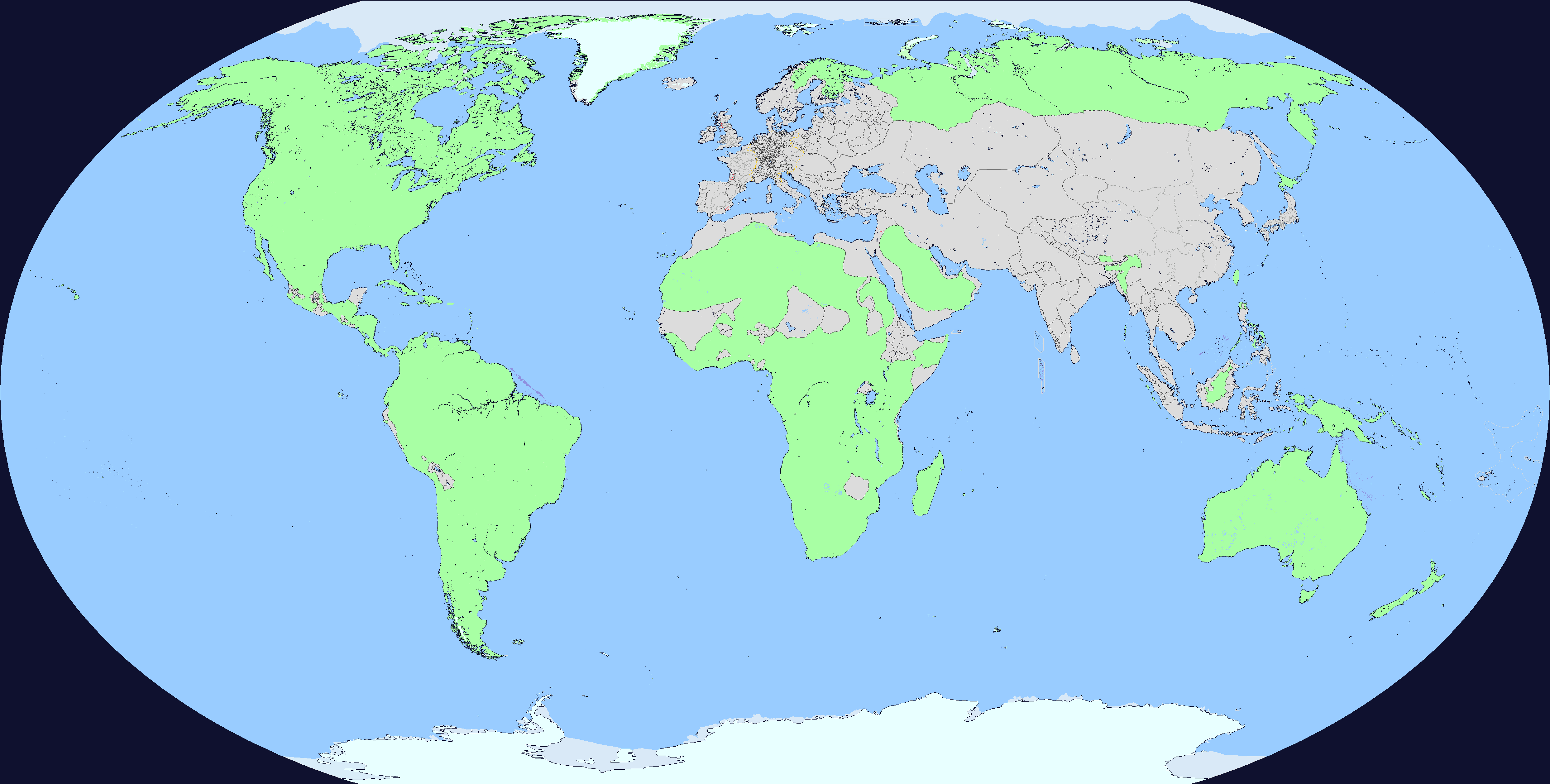 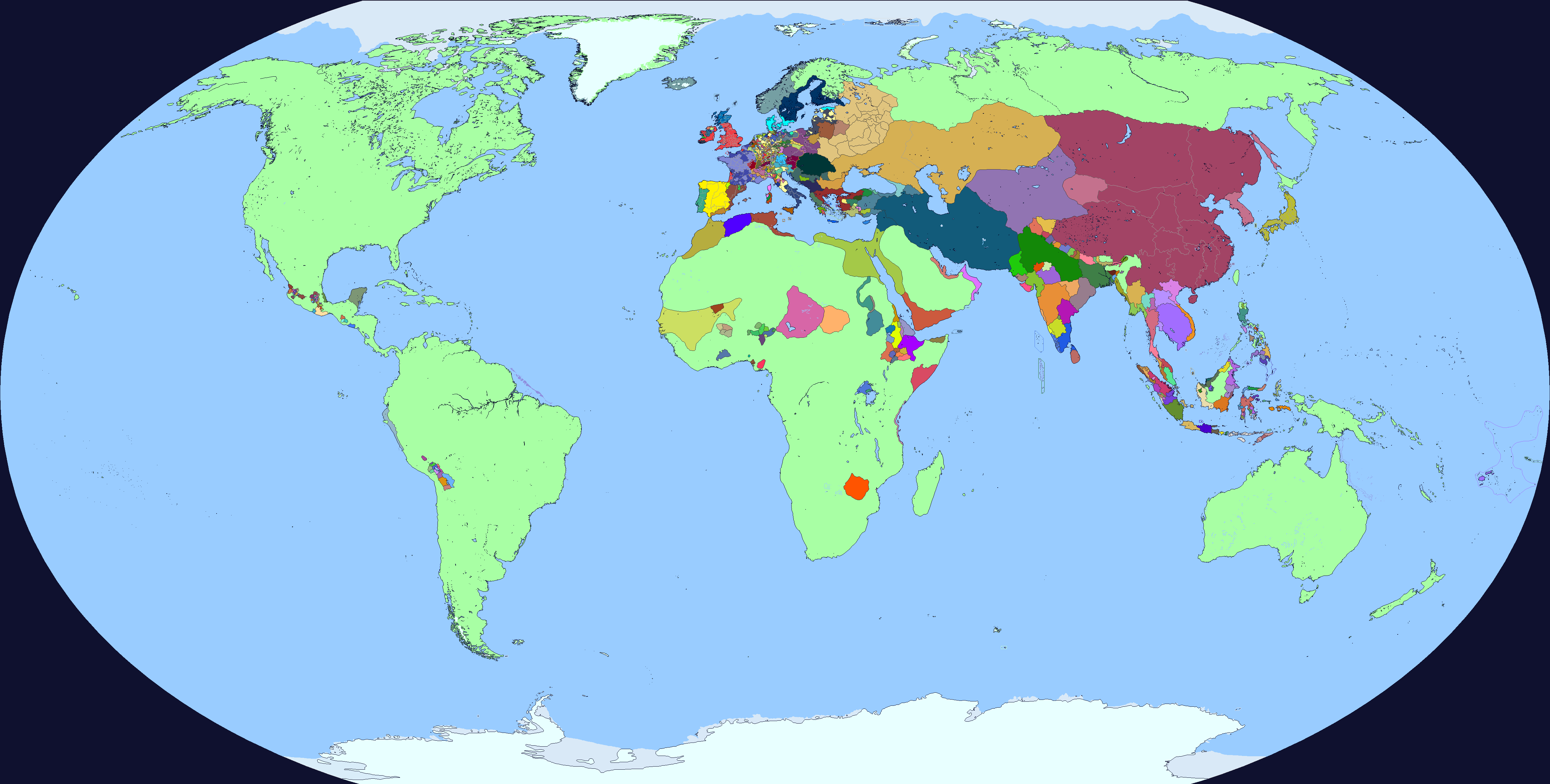 Hi guys! Does anyone have some maps regarding the Fall of Roman Britian? 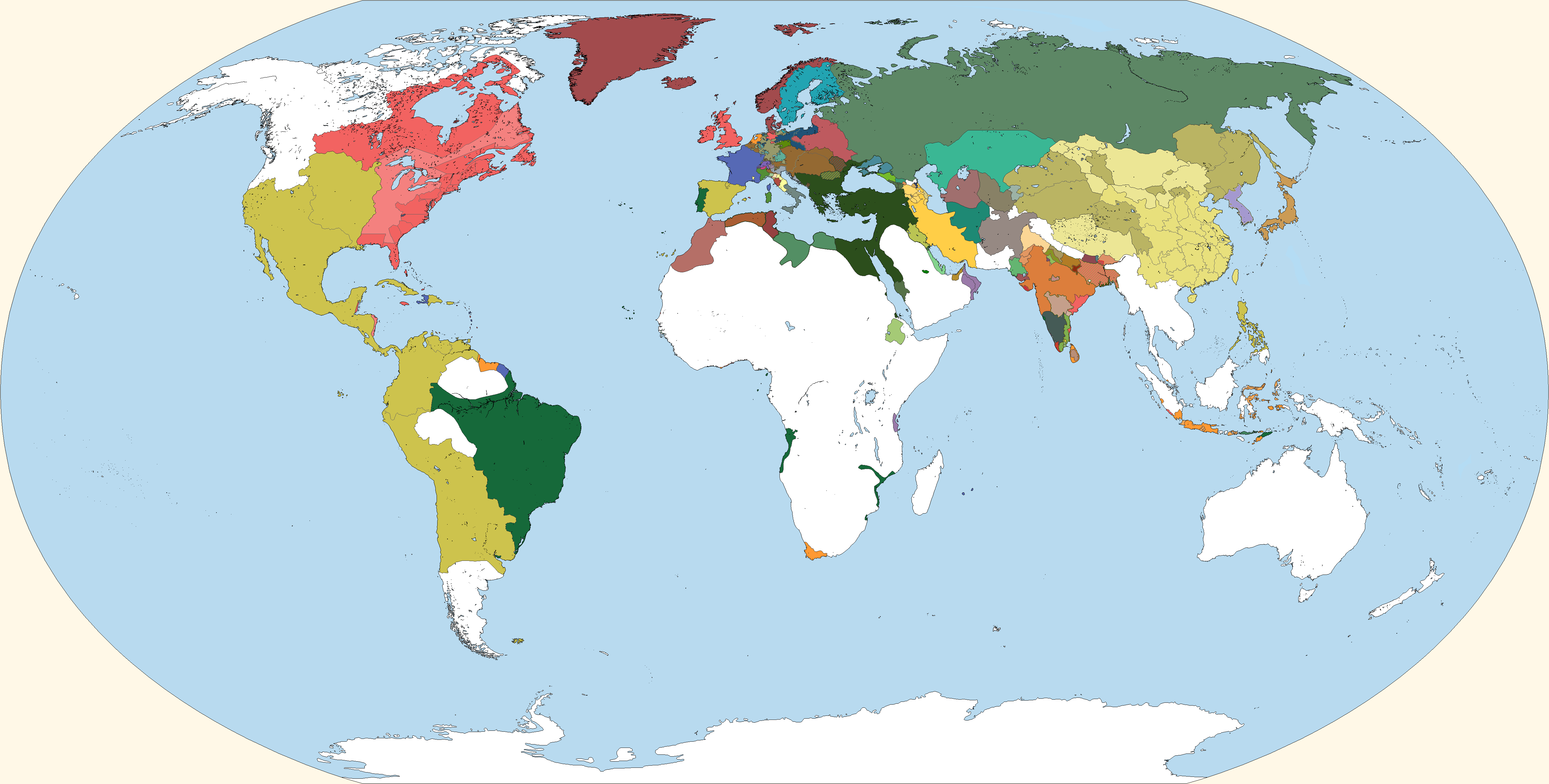 Update of my 1773 map, I think I corrected a bit the borders of Louisiana. I added a few enclaves in India like Pulicat and Sadras, and I tried to fix the borders of Madras and Mysore. I don't remember right now if I did anything else. I wanted to rework Rupert's Land to match it with the watersheds and the HBC's charter, however, it seems like the Qbam map isn't accurate enough in Canada (Here I asked about this) or perhaps isn't accurate in the United States' counties, which would mean that I should rework the borders of Louisiana...

Edit: I tried to draw the borders of the Prince-Bishopric of Trento.
Last edited: Friday at 8:29 PM

@Gutabloth - what source were you using for the border between Austria, Salzburg and Trento? Because I have never seen anything that depicts that before.

Analytical Engine said:
@Gutabloth - what source were you using for the border between Austria, Salzburg and Trento? Because I have never seen anything that depicts that before.
Click to expand...

I don't know where I got that borders but I ridiculously overextended the borders of the Prince-Bishopric of Trento, I reupload the last map, I hope it looks better now

I thought I patched all the holes in the base’s coastlines.... seems I missed one...

Found this map on r/MapPorn, which claims to depict the suyu and (more importantly) wamani (second-level admin divisions/governates) of the Inca Empire. It's almost certainly not actually accurate, as no complete records of the wamani exist (afaik), but hey if anyone wants to give QBAMifying it a shot, I still think it could be useful if there are no other sources. 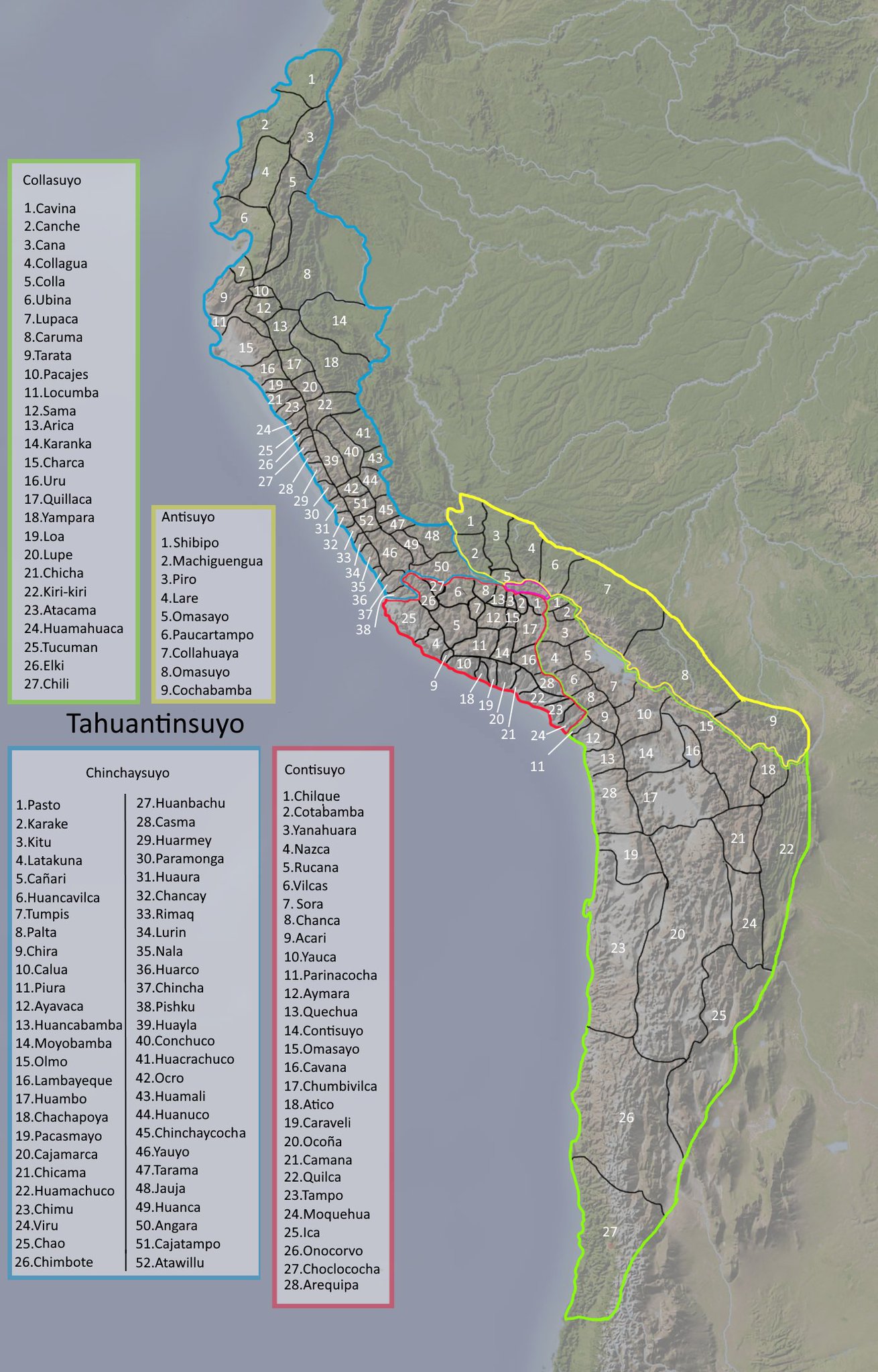 Link to thread on reddit.
Last edited: Monday at 2:03 PM
You must log in or register to reply here.
Top
Top