Spiritual Sausage said:
If you want DM me base images and I'll do what you want with em
Click to expand...

Is this invitation open to everyone?

nick_crenshaw82 said:
Is this invitation open to everyone?
Click to expand...

Ye ofc, it can make people older too 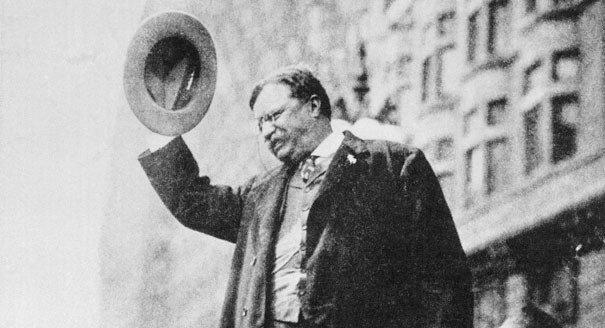 U.S President Theodore Roosevelt (1913-1921) in Richmond, Virginia on November 11th, 1919, on the day that World War One (1915-1919) came to an end, resulting in the surrender of the Entente Powers, including the Confederate States of America. Theodore would famously come face to face with Confederate President Woodrow Wilson (1913-1919) after the surrender of his nation and say "It seems that God has not come to save your land this time." The CSA and Ottoman Empire, in particular, would face considerable punishment for the discriminatory actions during the war, the CSA for provoking attacks against their African American (second class) citizens via fearmongering and propaganda, and the Ottomans for their near-genocidal treatment of Greeks, Assyrians, Kurds, and most infamously, Armenians, which caused the latter to be thoroughly punished post-war with large portions of territory granted to the aforementioned ethnic groups and their homelands, while the former would lose Sequoyah, Arizona, and their Caribbean territories, the last one would become the U.S states of Cuba and Puerto Rico respectively, as the Hispanic-majority population had grown sick of the unapologetically white supremacist government.

The tough Interwar Years (1919-1940) for the CSA, alongside the African American and other non-white populations, with a newfound sense of freedom and self-determination, either moved to the more progressive America, joined the growing civil rights movement, or the more radical left-wing-inspired groups, which caused a whole other set of problems as the white residents of Dixie, most of whom had treated their non-white brethren with disrespect or worse, suddenly found themselves threatened (both figuratively and literally), combined with the US having the leverage over them, made life somewhat miserable for those living in the Roaring 1920s, although that didn't mean there weren't any successes, which would see the effects of the racial, political, and economic troubles eventually spill into the Civil War after promising Confederate President Huey Long was assassinated in 1935, which saw the quick rise of one William Dudley Pelley less than a year later. Pelley, a fascist, would align himself with men like Mosley, Mussolini, Maurras, and Tojo, and plunge the World into another period of darkness with the Second World War (1940-1946).
Last edited: Feb 11, 2021

Thing is Sir Christopher Lee was a actual spy during World War II and many of his deeds are still classified. 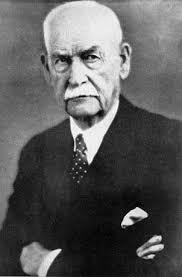 Spiritual Sausage said:
Yeah ofc I spent the $50 for lifetime FaceApp Premium and I got nothing else to do with it.
Click to expand...

A gender bend of Arnold Schwarzenegger 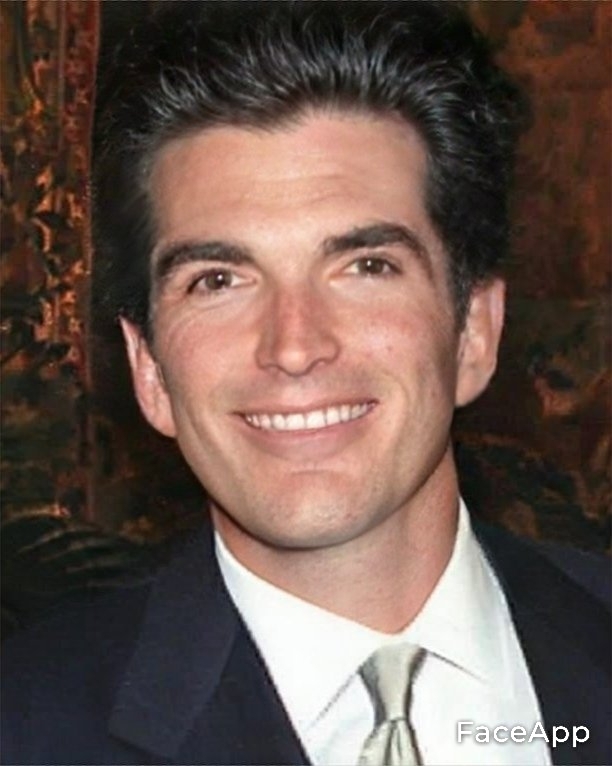 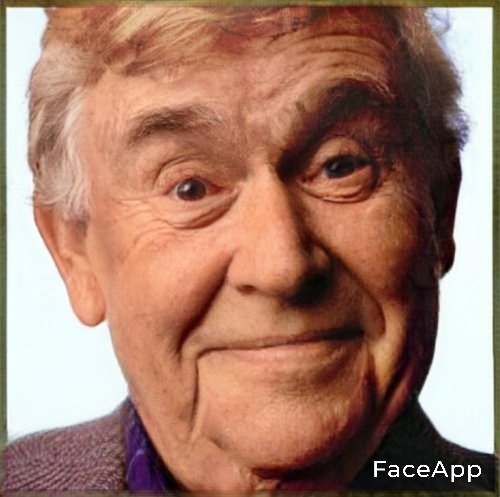 KeeCoyote said:
Thing is Sir Christopher Lee was a actual spy during World War II and many of his deeds are still classified.
Click to expand...

And how does that affect him playing James Bond?

nick_crenshaw82 said:
And how does that affect him playing James Bond?
Click to expand...

Makes him the ideal actor for the part if you ask me.
Lee once remarked on the set of a film "that's not the sound a man makes when he has his neck broken".

cortz#9 said:
Makes him the ideal actor for the part if you ask me.
Click to expand... 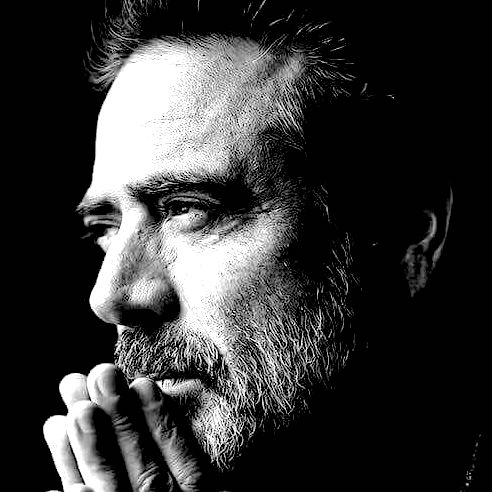 The owner of the Wildcat Gym, Ted Grant was far from being the spiritual type, which made this apparent moment of faith quite surprising to me...
The former boxer was a tough, tired and seasoned man, one who deep down loved the city, and during my time with him was teaching his skills to a
young, cold and quiet woman name of Helen, though I didn't get her surname, if she even had one.... Both were participants in the Battle of Gotham. 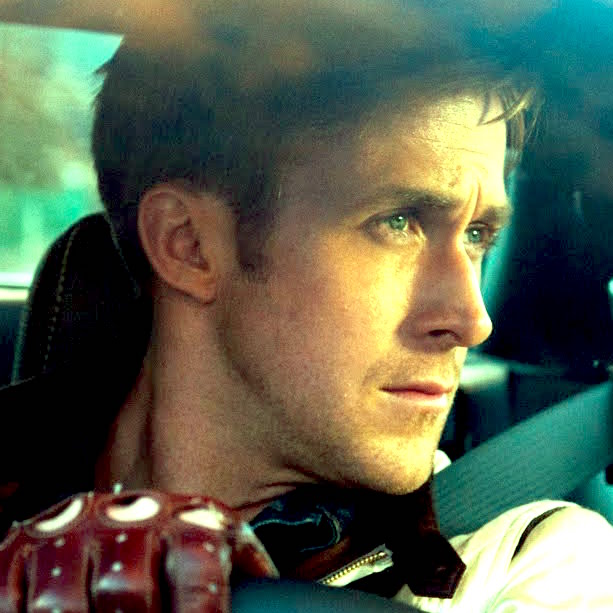 The Vietnam veteran and engineer for the Apex Broadcasting Company, Alan Scott was a calm and stoic man, a far cry from his wife Molly Mayne...
Funnily enough, I would come to learn that Alan Scott actually knew Ted Grant, the two men being friends in college, members of a "Secret club" or
"Secret Society" as Molly Mayne would jokingly call it. During my time in Gotham, I would encounter other members of this little "Society" of theirs. 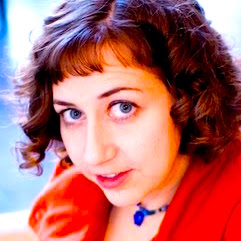 Alan's wife Molly Mayne was certainly good company, a childish, friendly woman, a comedian really, this performer who was always trying to get a
laugh out of everyone she met. Whenever she wasn't with Alan Scott she was performing up on any stage, singing, dancing and cracking wild jokes. 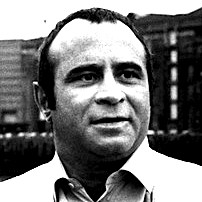 When I asked the Falcone Crime Family enforcer Oswald Cobblepot if it was alright if I could call him Oz, he would, almost entirely unprovoked, go
off on a tangent on how the Cobblepot families history went all the way to the founding of Gotham, and how up to his great, great grandfather was
among the first mayors in the history of Gotham. He promised me that he intended to live up to that grandiose legacy someday, one way or another.​
Last edited: Feb 11, 2021 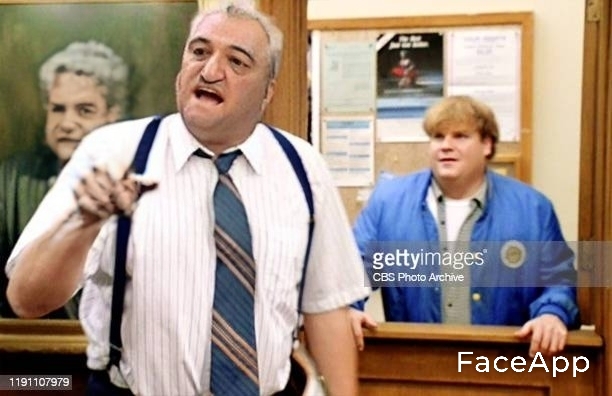 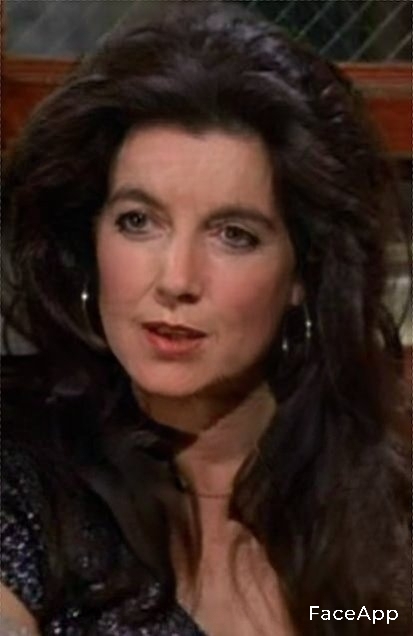 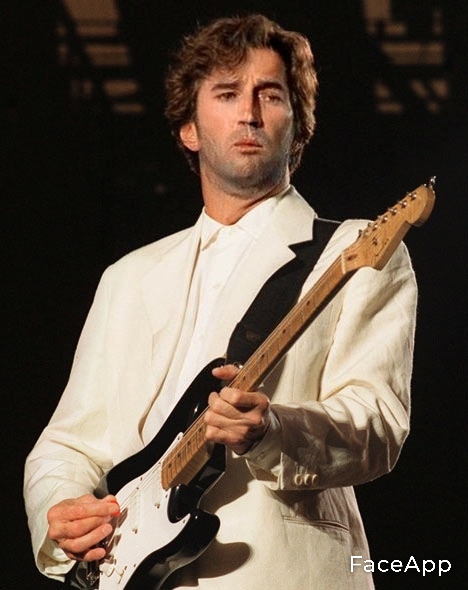 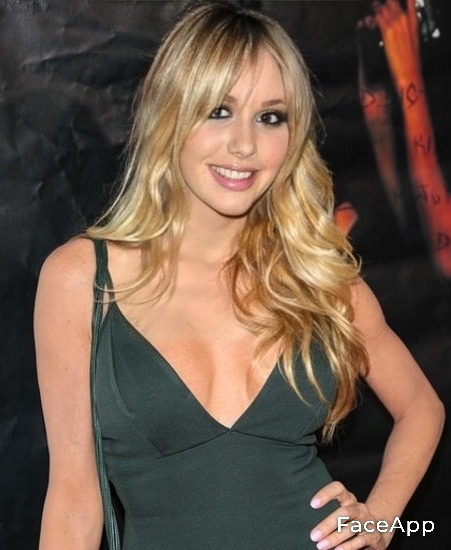 Not a misspelling but me not catching autocorrect. 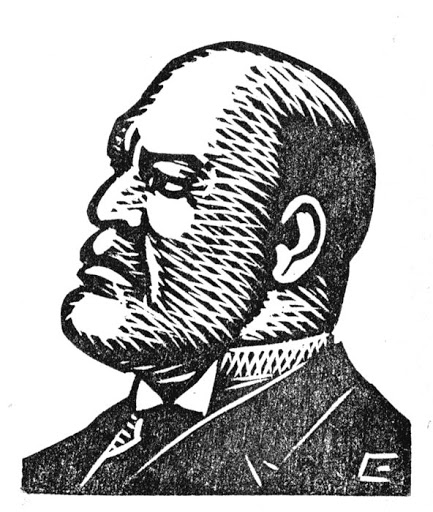 Drawing of Benito Mussolini, used in the YouTube series “History vs.” by YouTuber HistoryInRetrospc (pronounced “History In Retrospect”).
​
The series puts historical figures on trial with two attorneys and a judge, one defending the historical figure along with their actions/legacy and one prosecuting them. The series covers Napoleon Bonaparte, Augustus, Cleopatra, Genghis Khan, George S. Patton, Henry Wallace, Chiang Kai-shek, David Ben-Gurion, Georgy Malenkov, and of course Benito Mussolini.

​
“He is the colossus of 20th century, the Julius Caesar of his time, a modern day Napoleon in how he shaped the world around him. We can barely imagine the 20th century without him and yet like Caesar and Napoleon remains controversial. But was Italy’s Duce a great man who brought glory to his nation? Was he a saviour to a long brutalised people? Or was he a bloody tyrant who killed millions over the course of his decades long reign? It's time to put Il Duce on the stand in History vs. Benito Mussolini.”​
​
– The opening segment of History vs. Mussolini (circa 2020)​ 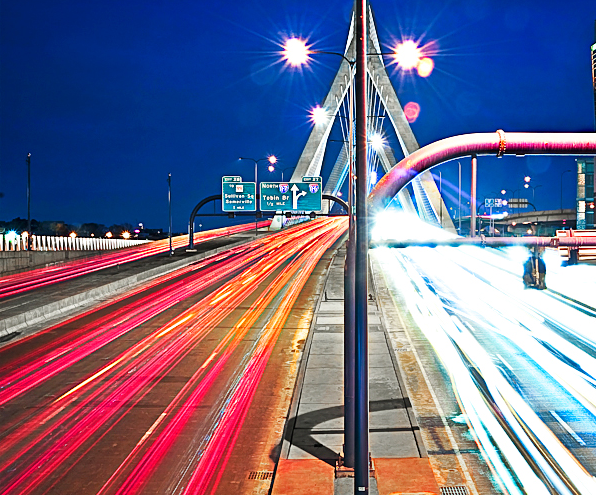 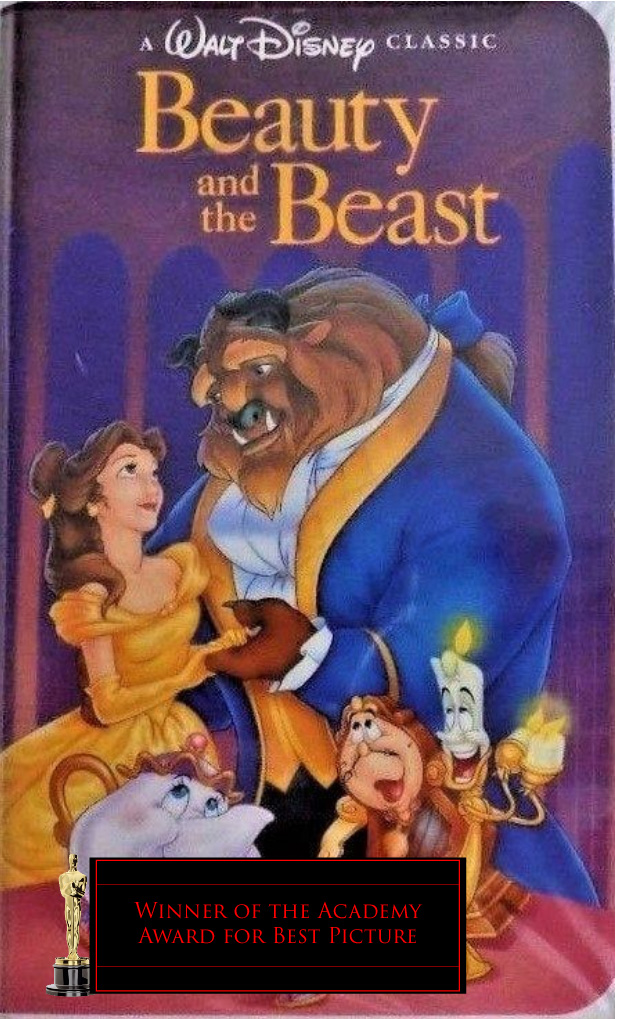