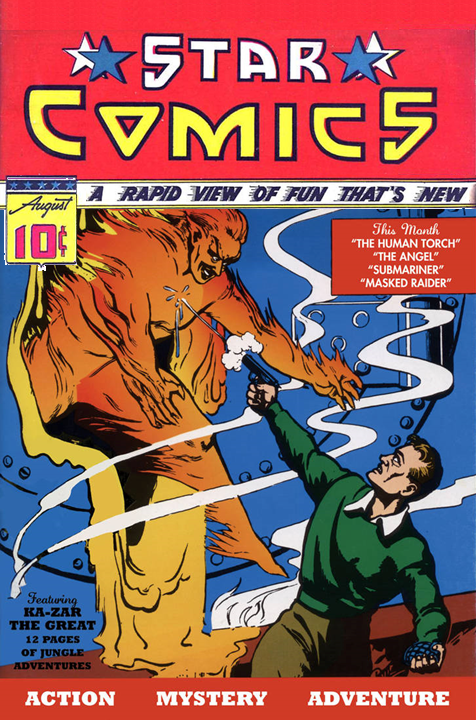 200 pages down, 300 more to go until the thread gets locked. Assuming of course that people don't do anything stupid that gets this thread locked early. 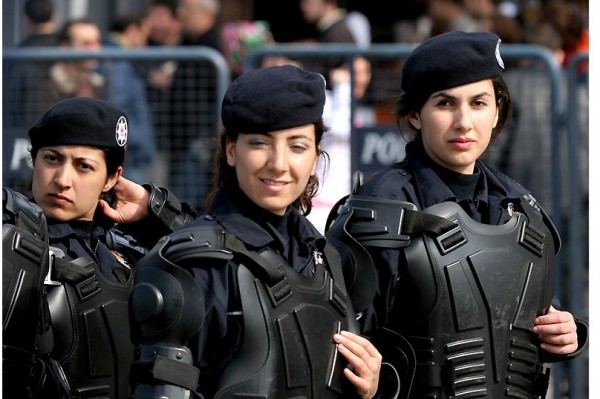 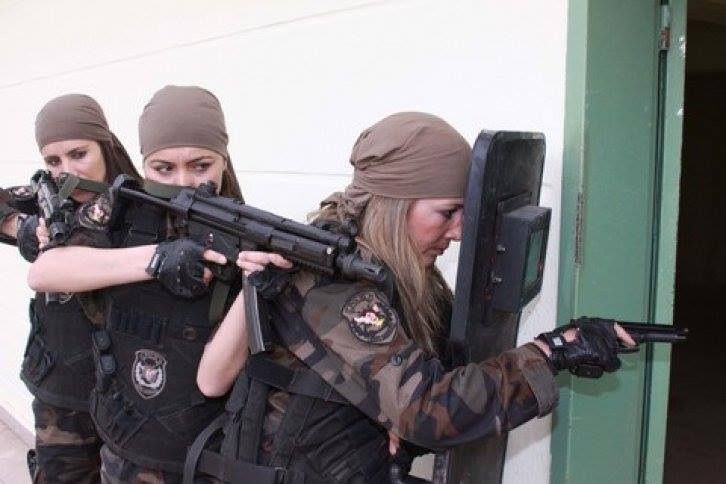 Women soldiers of the Ottoman Empire

Some alternate in-universe movies. I wonder how these would have looked like in OTL.

Is this from the universe of In The Presence of Mine Enemies? Which takes place in an alternate 2011. 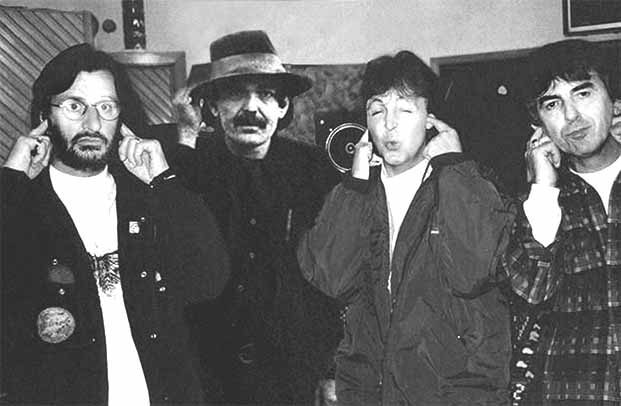 Photo of The Beatles and Captain Beefheart during Carnival of Light Re-Recording Session, 1994

Gillan1220 said:
Is this from the universe of In The Presence of Mine Enemies? Which takes place in an alternate 2011.
Click to expand... 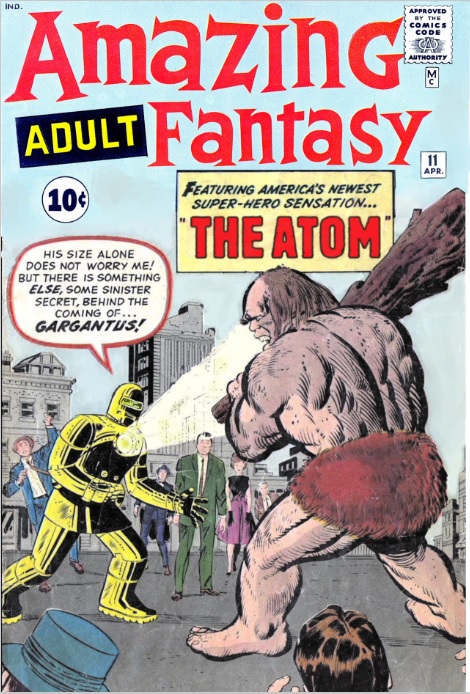 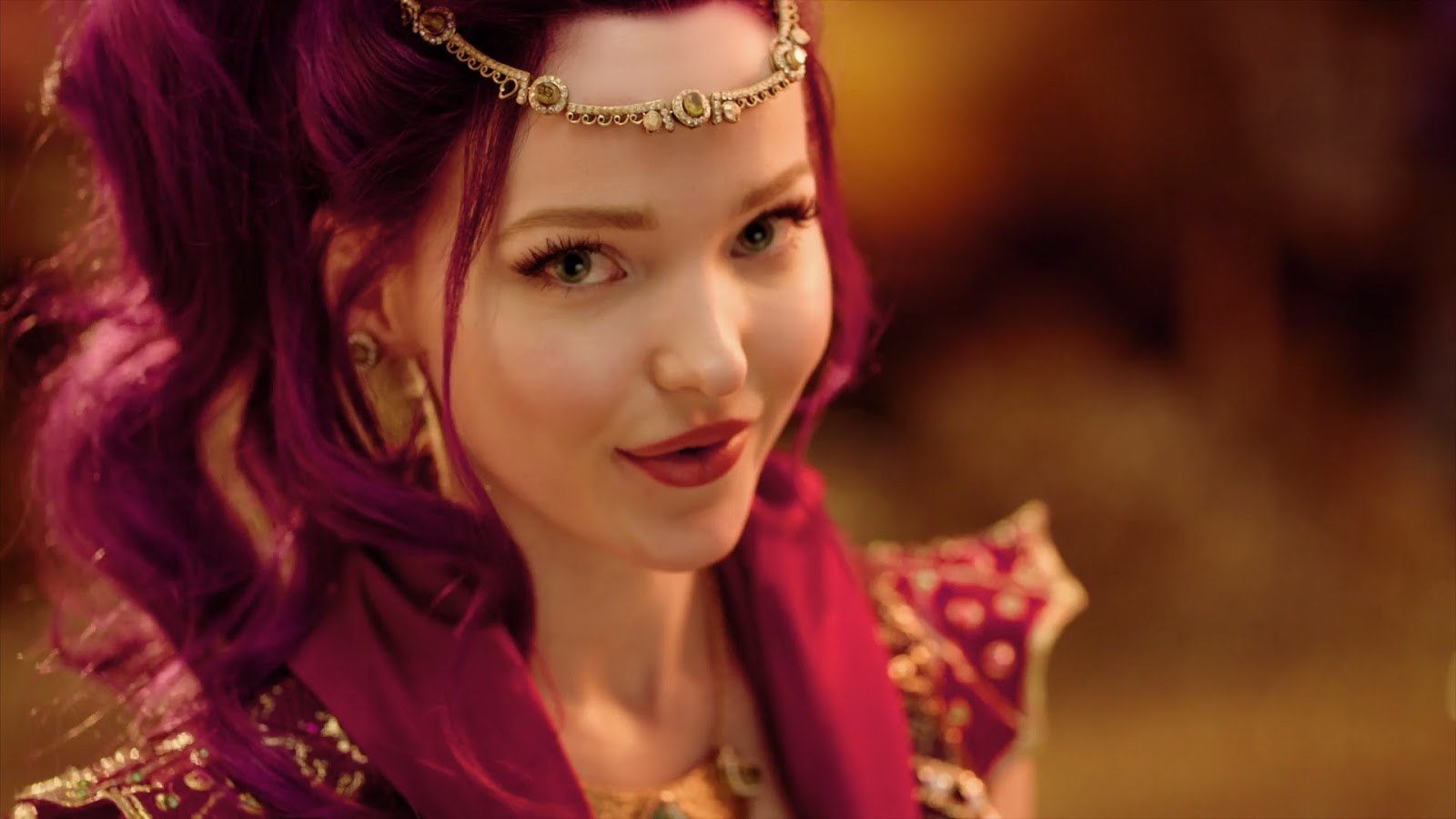 The family friendly sitcom focuses on a 3000 year old teenage genie with purple hair (played by music superstar Dove Cameron), whose magic bottle washes on the shores of Malibu Beach. The titular character, Djeenie, is then adopted by a modern Pacifican family who try to help her live a normal life (like having her turn her hair blond to blend in), complete with all the hurdles and challenges that a 21st Century teenager faces, with her magic often comically causing more problems than fixing them. 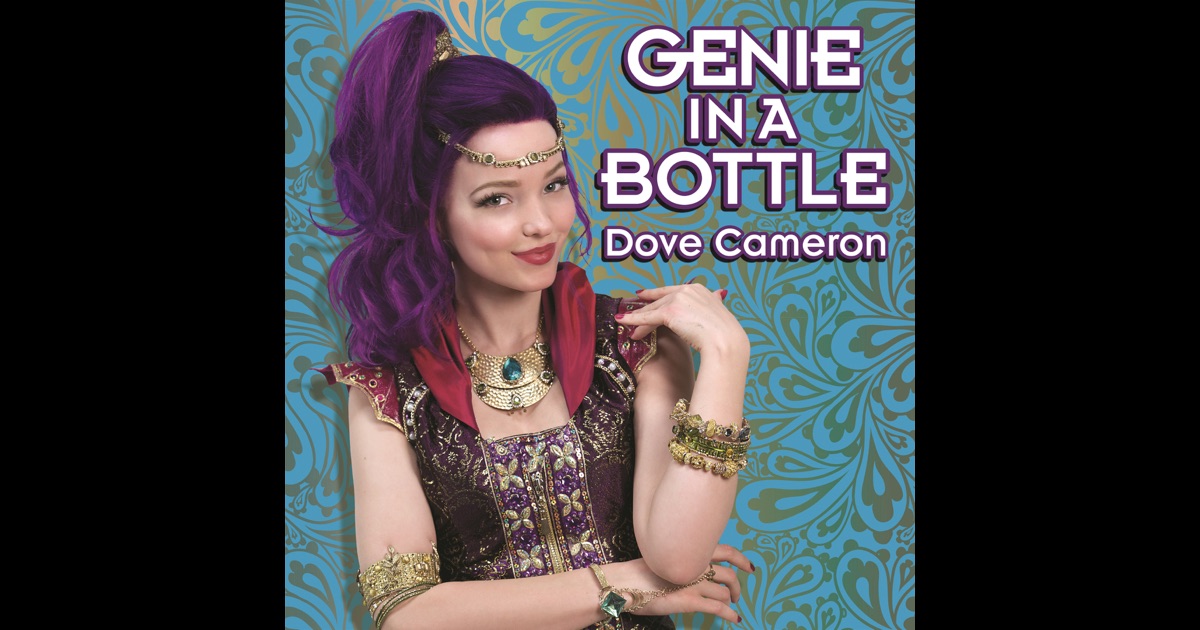 The show was a runaway hit in the Asia-Pacific Co-Prosperity Sphere, but also quickly gained a cult following in the Internationale, the Reichspakt and more neutral nations like Ireland, Australasia, Ethiopia and the Second Russian Republic. The series was also widely popular in the Ottoman Empire, the Republic of Egypt, the United Arabic Federation and Persia. Dove Cameron received many accolades for her performance as the magical teenager as well as her song that was used in the opening credits "Genie in a Bottle".


Pop-culture of the Kaiserreich 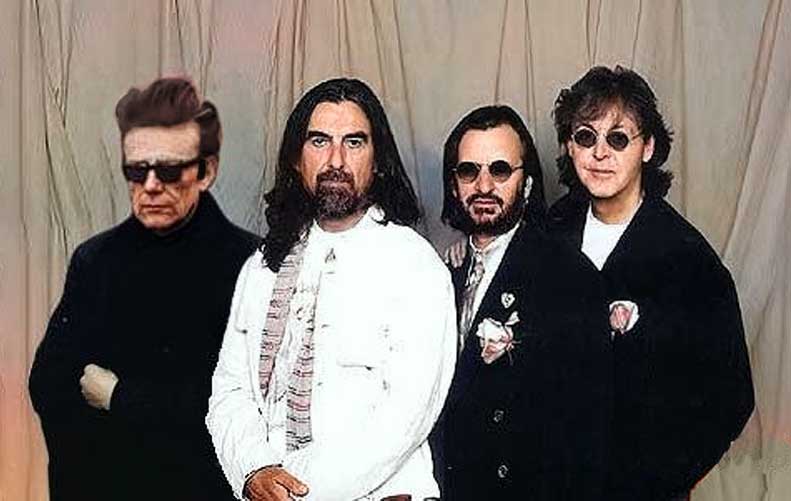 Photo of Three Beatles is getting Reunited with Ex-beatles, Stu, 1994

Is this part of your Archie Goodwin dies on the Hindenburg TL?

THeaven said:
Is this part of your Archie Goodwin dies on the Hindenburg TL?
Click to expand...

No, it's related to this: 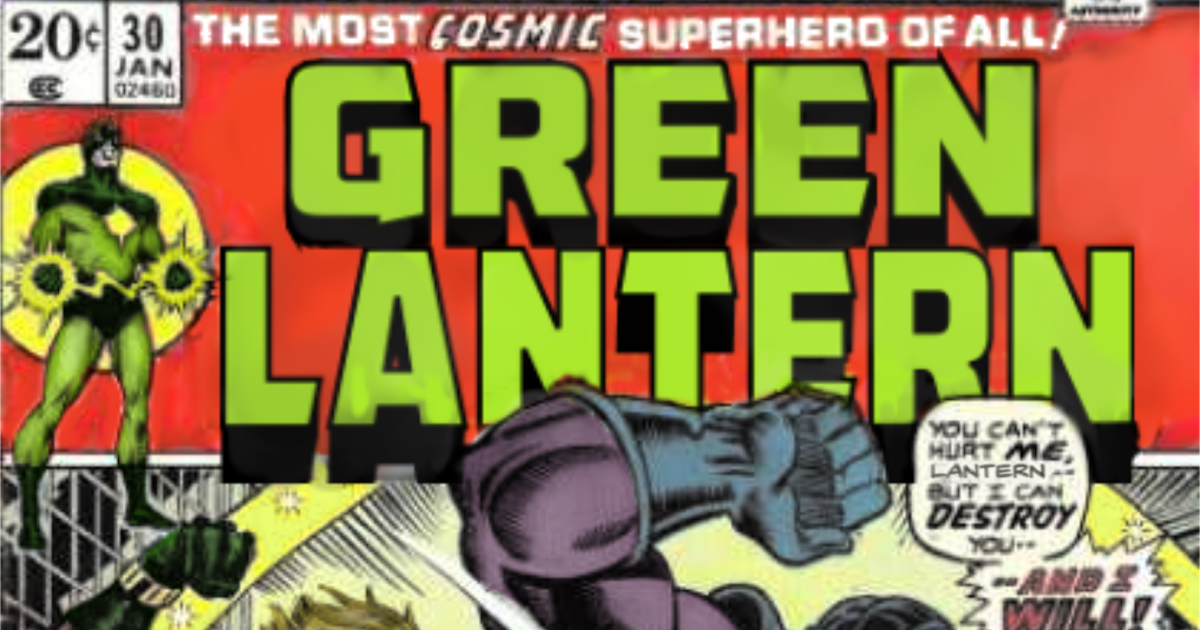 In case you missed the previous installments, here's a collated list of the posts I've done so far based on the idea that the staff at...

sorcerersskull.blogspot.com
It a certain sense it could be seen as a TL where Timely/Atlas/Marvel purchased National/DC.

(The following is technically an ASB but it's a fun idea): (Bat-Man by Stan Lee & Bob Kane)
Larry Scott's father John was framed for murder and was sentenced to the electric chair. Learning that criminal Chips Brant was responsible, Larry attempted to force the criminal to confess. Knocked out for his trouble, Larry recovered and attempted to bring new evidence that would clear his father's name. Unfortunately, Larry arrived too late and his father was executed just moments before his name could be cleared. Wishing that time could be on the side of law and the innocent victims of crime, Larry decided to become a crime fighter. Designing a bat-themed costume and wearing a a pair of wings, Larry called himself Bat-Man and captured Chips Brant before he could skip town. As Bat-Man, Larry Scott became a champion against evil, clashing with mobsters and foreign spies alike.

A bipartisan choice by President Clinton to replace R. James Woolsey, Willard’s nomination narrowly avoided derailment after revelations of his activities in Vietnam, where he served with the 173rd Airborne and MACV-SOG.

A 1999 review; completed by special counsel and former CIA agent Jerry Tamplin, cleared Willard of any involvement in illegality in south east Asia. 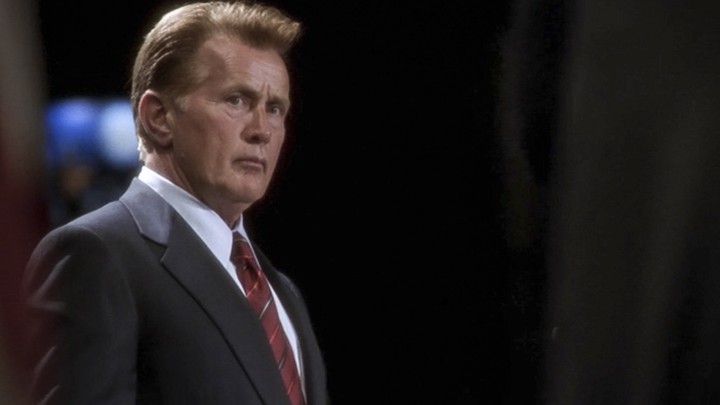 An independent minded and gregarious member of Parliament, Wilson spent his entire political career on the backbenches. He was a former bank manager and World War I veteran who had served as a Sergeant in the Home Guard during the Second World War.

Wilson was a late selection as candidate in 1950, chosen only when the assumed Conservative candidate fell ill. In a Telegraph profile months before his death was reported as saying that his service in the House of Commons had been “...really rather extraordinary actually, and quite lovely”. 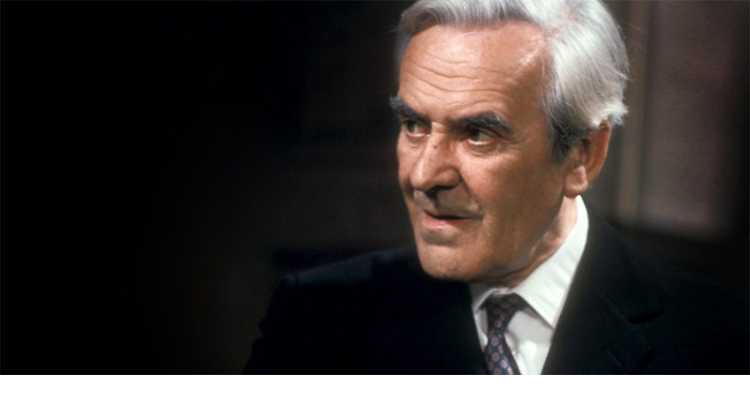 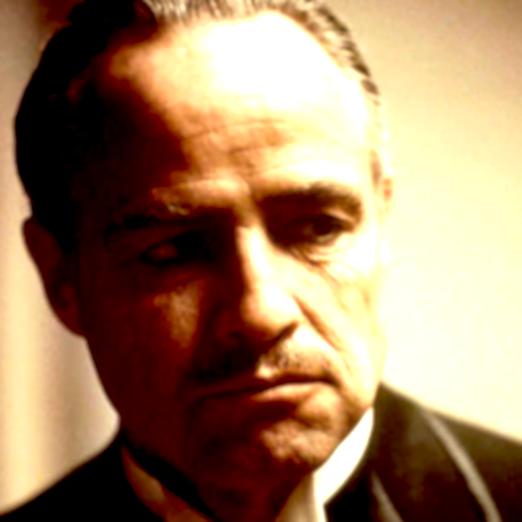 Carmine "The Roman" Falcone was an incredibly family oriented man, one who believed strongly in tradition and in the strength of ones family... He
also happened to have been the most feared men in Gotham, leader of the Falcone crime family or the "Roman Empire" as it was referred to by some. 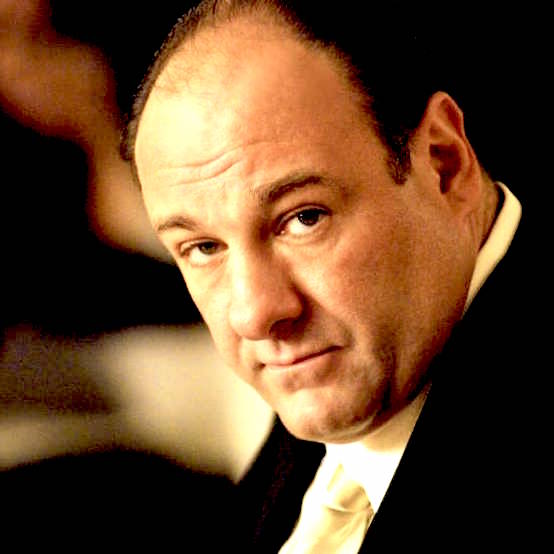 Salvador "Sal" Maroni was a surprisingly casual, though at the same time, almost childish man, one who you wouldn't have guessed to have been the
exact same Salvador Maroni of the Maroni crime family, a man who was in the middle of a steady truce between the Maronis and the Roman Empire. 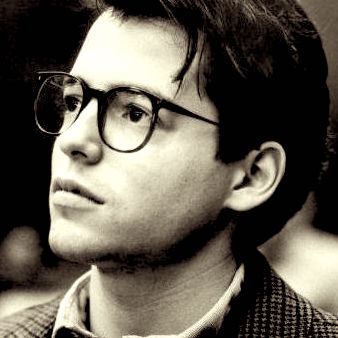 Edward Nashton was... Well he thought highly of himself and was always eager to be the "Smartest man in the room" whenever we were in the same
room together, always playing with puzzles and telling me ones to figure out. Oddly enough, he would somehow find himself arrested just before the
Battle for Gotham, which he seemed quite offended by, claiming that he saved the city, though this credit would be given to a much different figure... 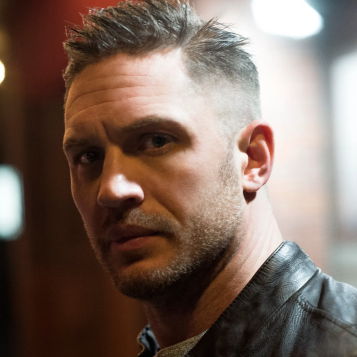 When I asked about detective Arnold Flass I would hear nothing but good things, that he was a fun guy and just a blast to be around... Then he leaves.
He was a harsh and a cruel man, one who took pleasure with the strength and authority granted to him. He was injured during the Battle of Gotham...​ 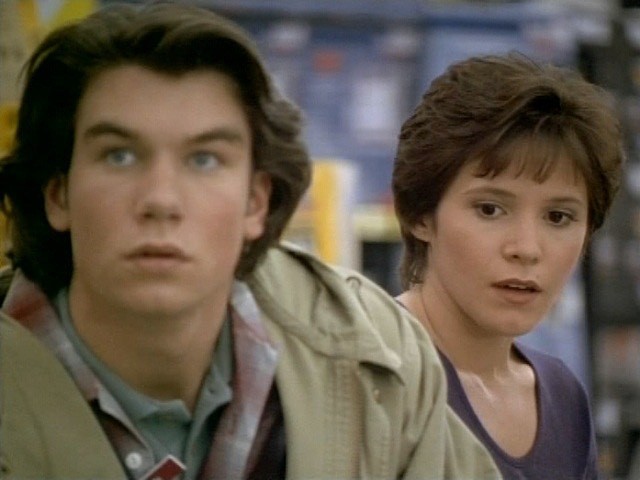