RoxyLikeAPuma said:
Thank you! I was actually planning on making a list of the Texas Presidents soon, so that should be done at some point

As for the UK, the Labour party dominated British politics for much of the 30's and early 40's, so the struggling Liberals and the Conservatives decided to form several electoral pacts and coalitions at that point which ended up being very successful for them. Eventually the parties officially merged in the Liberal-Conservative Party in the early 60's. The SDP still forms in the 80's in the same manner, but they are able to perform fairly well in the now empty space between the two major parties. The Lib-Con, Labour, and SDP parties are like the Conservatives, Labour, and Lib Dems of OTL, but shifted one notch to the left (Tony Blair, for instance, is a great example for the typical SDP politician). As the other parties have shifted more to the left, this opened a great slot on the right for UKIP to fit into. Labour in this timeline is much more dominated by who would be the "pro-Brexit" left in OTL, so their collapse in 2019 was not as dramatic in northern England than in our 2019 election.
Click to expand...

How did the SNP win every seat in Scotland (sans the Orkneys and Shetlands)?

erictom333 said:
How did the SNP win every seat in Scotland (sans the Orkneys and Shetlands)?
Click to expand...

Not sure what the exact reasoning is going to be, but in OTL it's the least nationalist part of all of Scotland.

erictom333 said:
How did the SNP win every seat in Scotland (sans the Orkneys and Shetlands)?
Click to expand...

Labour and the Lib-Cons' collapse nationally and UKIP's unpopularity in Scotland allowed the SNP to surge and compete without much strong opposition. Except for in Orkney and Shetland, the Lib-Cons strongest seat in Scotland, where they were able to hang on.

burntorange1 said:
Not sure what the exact reasoning is going to be, but in OTL it's the least nationalist part of all of Scotland.
Click to expand...

sarahz said:
Yes the only region to vote no in the first scottish devolution poll OTL . i have to be honest though i cant see a UKIP analogue polling well in London in any timeline, except for the Essex fringe ie Barking. The Lib-Cons should hold seats like Westminster, Kingston and Richmond Park, or their equivilents and also do reasonably in University Cities, and Tunbridge Wells is about as unbrexity as it comes....
Click to expand... 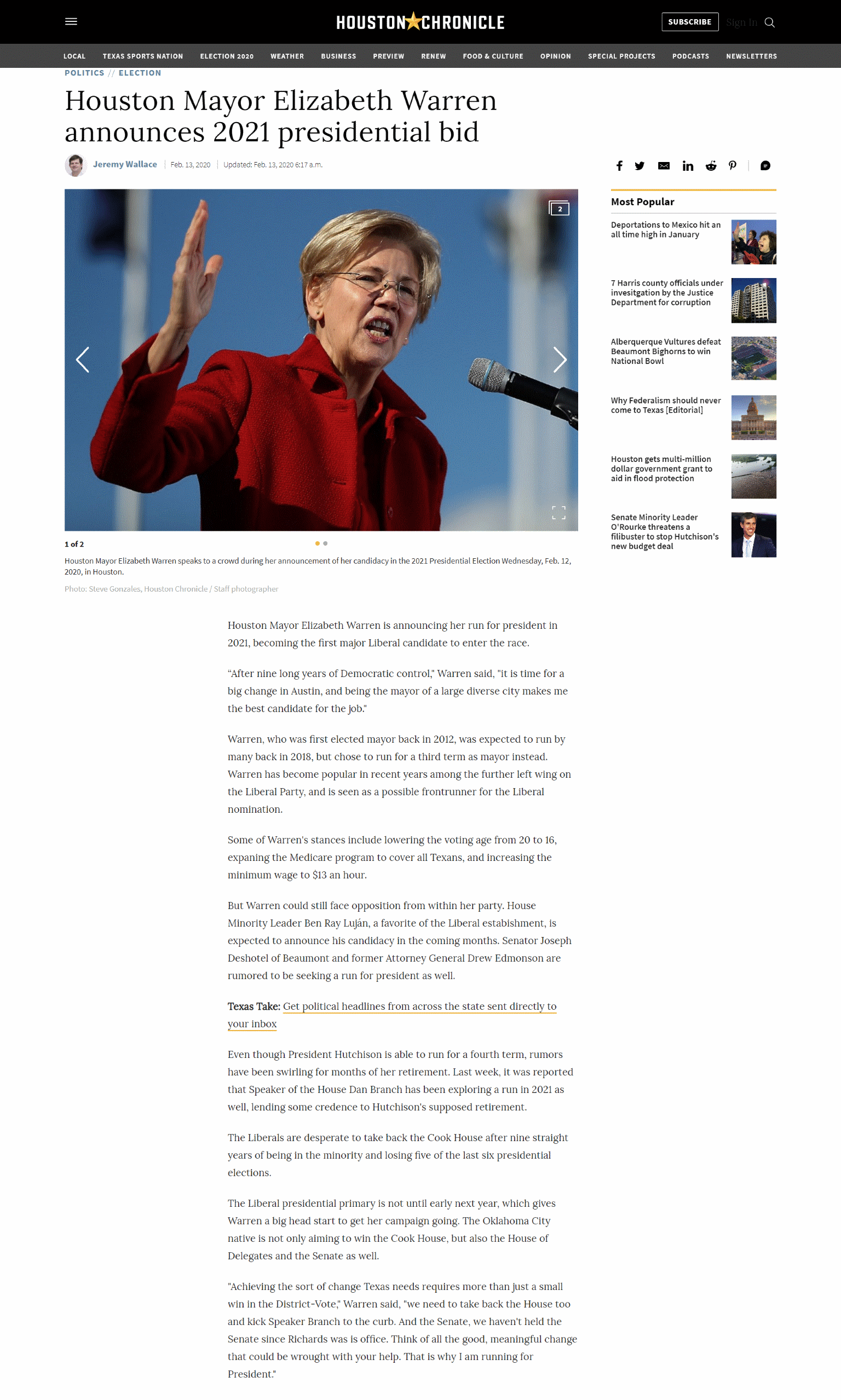 God help the Republic of Texas...

Interesting. Will we be seeing more about the politics of Texas?

Glory be
Threadmarks
You must log in or register to reply here.
Top
Top