Cyber- And Steampunk--How to Make Either a Reality

Cybperpunk's most basic definition is a genre of science fiction set in a lawless subculture of an oppressive society dominated by computer technology. 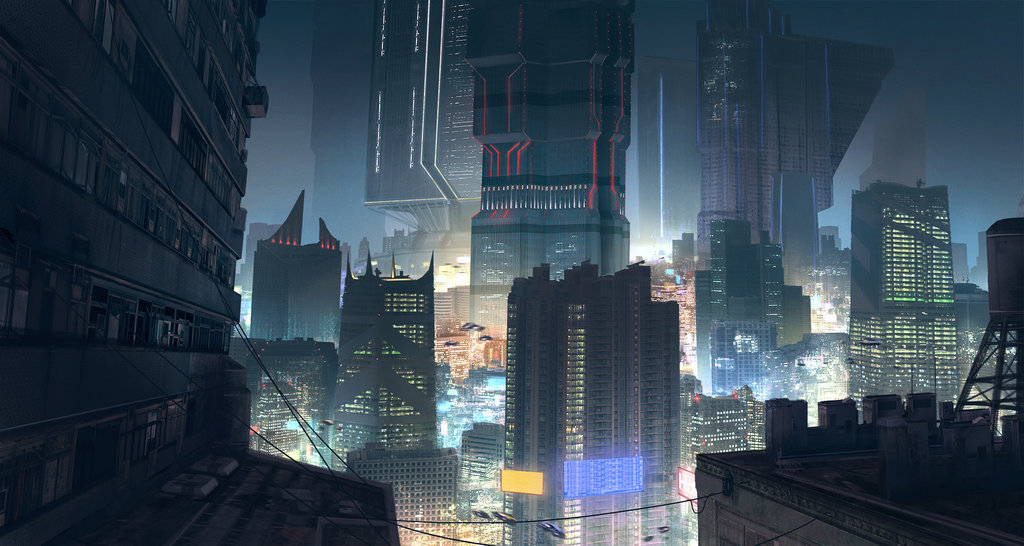 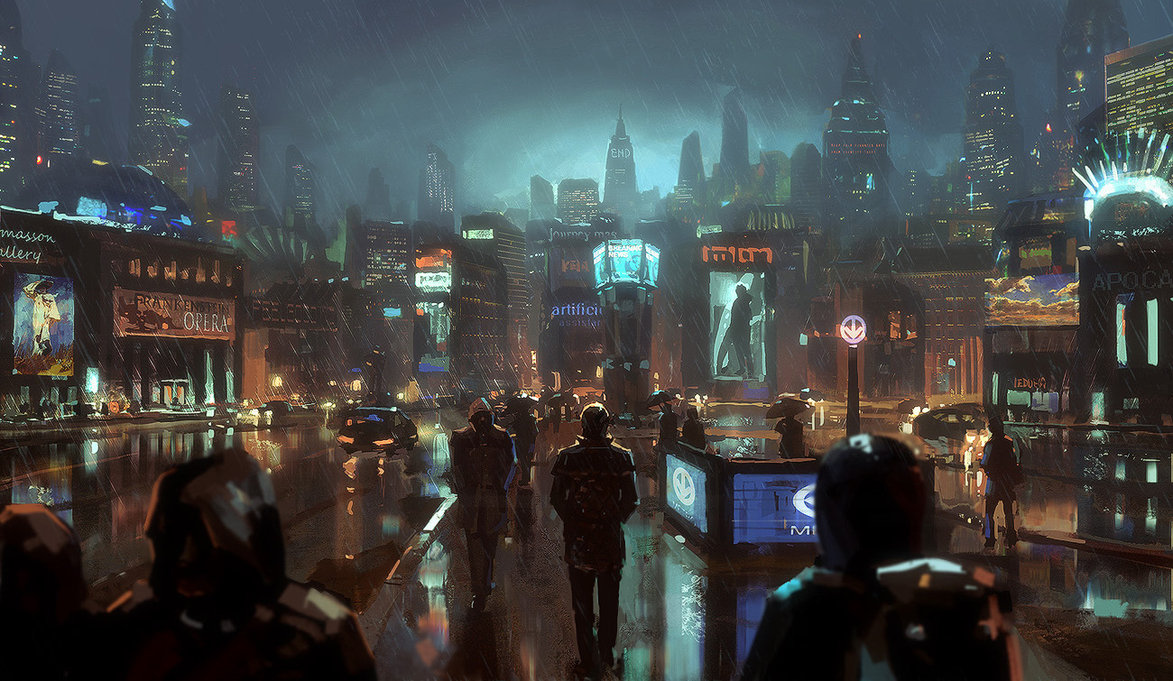 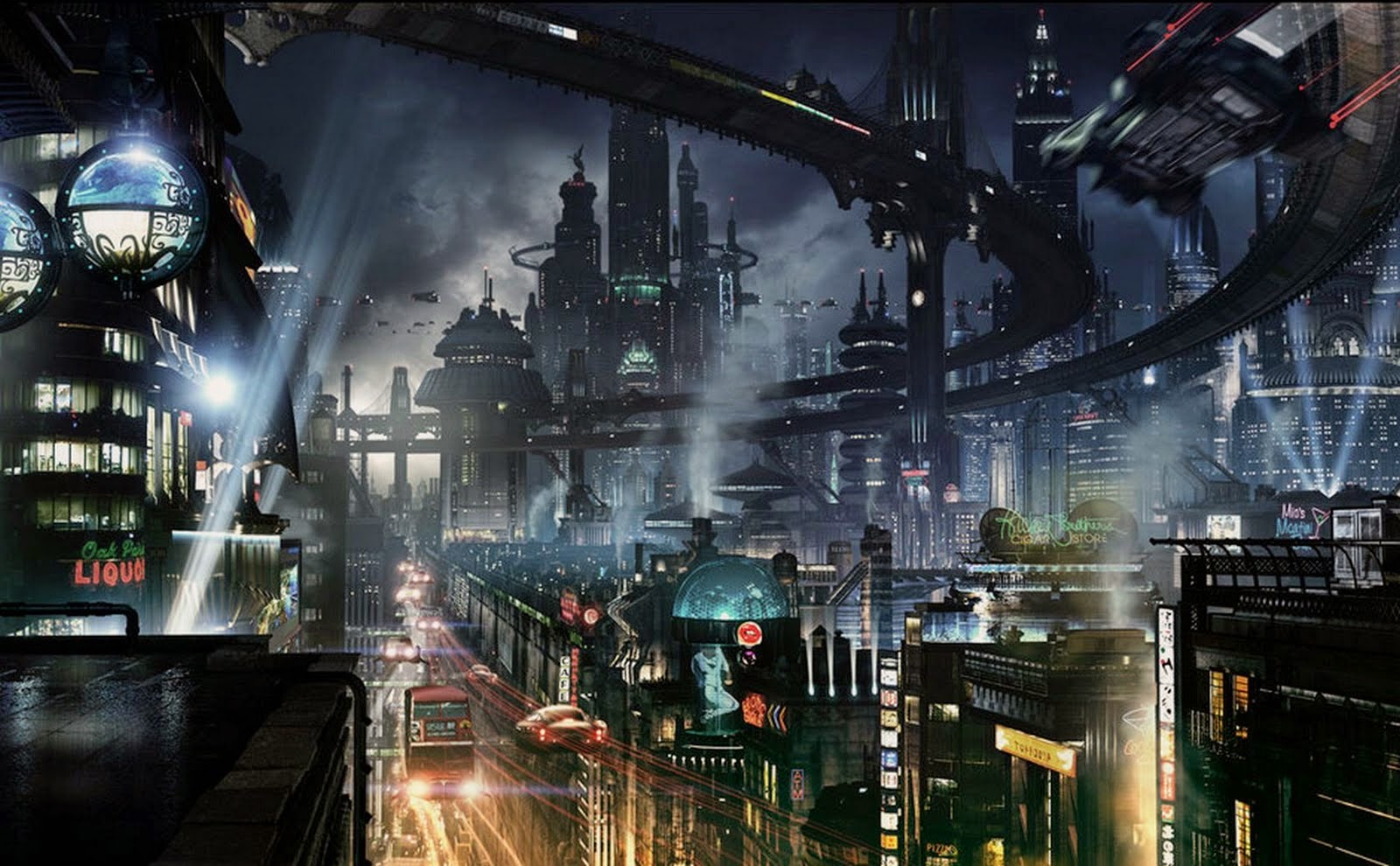 Other subgenres have branched out from cyberpunk, the most notable of which being "steampunk", which is defined as a genre of science fiction that has a historical setting and typically features steam-powered machinery rather than advanced technology. 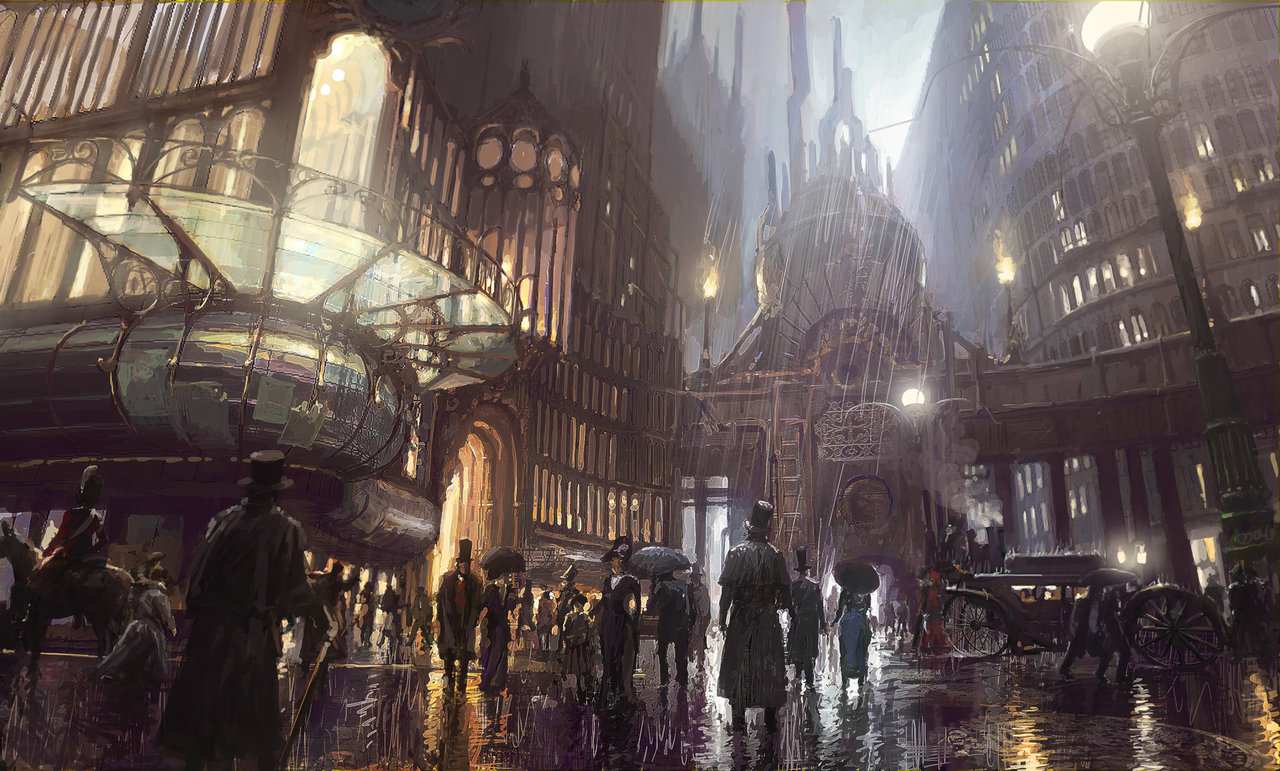 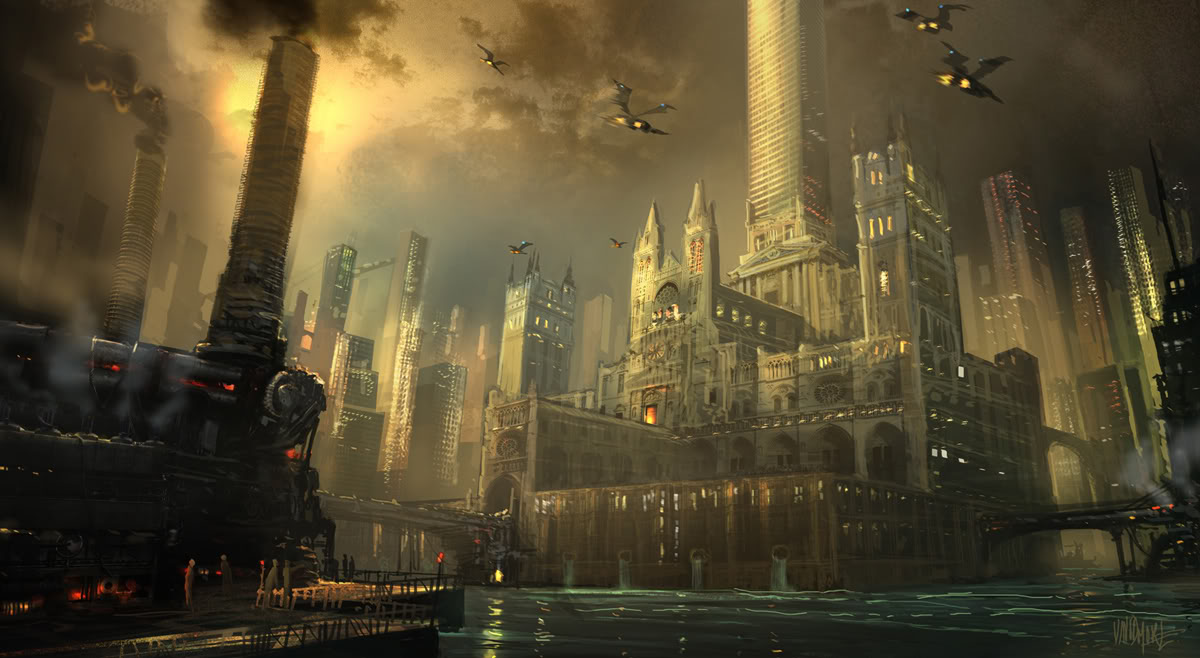 In both punks, the landscapes provide a real larger-than-life scope that some fantasy or sci-fi writers may find necessary. But my question is this:

Historically speaking, what point of departure do I need to make either punk a reality?

To me, the 'punks seemed to rely not just on the social/economic/political dimensions of dystopia, but the existence and favoring of certain technologies.

Steampunk is essentially a modified 19th century with devices of dubious feasibility, and devices that may be feasible but were unpopular OTL for some reason. The unfeasible would require changes in the laws of physics or availability of unphysical materials. The more feasible would require detailed changes to investment incentives or selected markets. Unfortunately thinking of concrete examples on the spur of the moment isn't my strong suit, so we would have to open up the discussion at this point to case-by-case considerations. In terms of the built environment, however, it does look like more investment in urban railways, to the point of having multilevel bridge networks.

Cyberpunk may yet become reality; there is still time. Key technologies are hard AI, full immersion VR, and mind uploading - this last is probably the most speculative. There also tends to be an assumption that the current lack of development of outer space will end at some point, and we will expand across the Solar System. In general, I think you can get away with a POD of "next Tuesday".

It's been argued that the important part of the *punk isn't the specific technology so much as the broader aesthetic and themes: a small, greedy elite (usually corporations) oppresses the masses (usually with liberal use of technology) while a corrupt and ineffectual government stands by. By this definition, both the US and the UK during the late 19th and early 20th centuries aren't super far away from being "steampunk", though there aren't any crazy steam-powered mecha or anything as internal combustion and electricity take over. Europe outside of the Anglosphere is less *punky because their corporations were relatively less powerful. Even still, how much more steampunk can you get than a country declaring war on another country in order to keep sales of opium legal, in order to balance trade deficits? Or a dark, horrible jungle where roving bands of grim-faced men strip villages of their hands to use in a horrifying shadow-economy, all to keep rubber production up to quota? Or the widespread practice of using small children to clear jams in assembly mechanisms because, well, their arms and fingers are smaller and so fit into the holes more easily?

OTL, all of these things eventually got phased out as Liberalism and Socialism saw labor conditions improve, the government slowly wrench back power from the corporations, and the eventual winding-down of the worst colonial crimes. Probably as late at the turn of the century you can keep things going in a very dark direction, but with a PoD around 1850 it should be pretty easy.

Cyberpunk could probably happen with a PoD at OTL, though something like the 80s would be better (start at WWII if you want to be very special). At the risk of belonging in Chat, I recommend that you re-read the first sentence in this post, and then compare it to what people are saying all over the developed world (whether or not they're right).

Banned
Cyberpunk with a Post-1900 POD can happen. I'd argue we live in a cyberpunk world...

Talking about the genre for a second, when I would teach about this I had a pretty good shorthand for how to identify if a given piece of work as a given "punk".

Punk genres as a whole are hard to identify (to some extent, this goes for the whole of genre). "Steampunk" itself existed before Gibson (the creator of cyberpunk and codifier of steampunk) which has lead to more confusion over itself as to what it actually is. In terms of its narrative, punk genres as @Minchandre points out is specifically about interacting with authorities, usually in ways that are existentially driven. The tech here is important to the extent that it changes the existential dilemmas between master and servant.

To that extent, a lot of things people would define as steampunk don't actually make sense as steampunk. Game wise, Things like Guns of Icarus (I seriously miss having a crew for that) doesn't have that kind of narrative in the slightest, and yet it sounds absurd not to call it steampunk.

So, my short hand guide for identifying something as w.e. Punk subgenre is relevant is to apply retrofuturism with a bias towards dystopia.
Fallout is clearly Atom Punk, being a clear example of 1950's sci-fi applied to a dystopic setting.
Bio shock is a neat combination of biopunk, dieselpunk and teslapunk, borrowing retrofuturist elements from multiple periods. Once again, bound up in dystopia (untill burial at sea ruined the story, but I digress).


That aside, to what extent are you wanting steampunk and cyberpunk? Just the tech, or dystopia too?
You must log in or register to reply here.
Top
Share:
Share
Top