The Grand Empire of Trans Terra

The glorious Grand Empire of Trans Terra was founded by the Autocratic Bisexual Monarch Queen Ashlee the First of the House of Ingham on the 24th of April, 2014 after the peaceful acquisition of the Province of Turquoise Blue. Since then it has greatly expanded and it is preparing for conflict with other nations. In general the provinces of Trans Terra have internal autonomy, however they are under direct control of the Queen when it comes to taxes, trade and defense, which means that it is voluntary for provinces to enact transitional policies.

You can find the discussion thread for it here.

DISCLAIMER: all information provided about the provinces is based on generally available information and it can be removed at the subject's request. Long live the Queen! 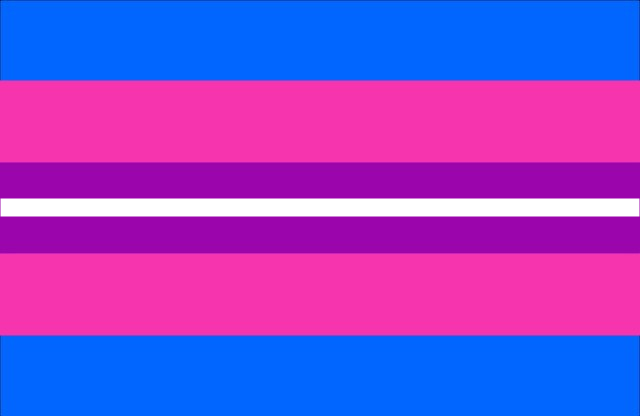 Provinces of the Empire

- Iserlohn 5/2/2014: Brother of the Queen and next in line for the throne - acquired by peaceful means - hetero-romantic demisexual cis-gendered male

- nlspeed 8/?/2014: acquired by petition to the Queen - bisexual and cis-gendered male

- Astraan 9/8/2014: Currently known as Magical Wizard, Head of the Secret Police, annexed by petition of the Magical Wizard's duke - bisexual and cis-gendered male

- Miranda Brawner 9/8/2014: Commander of the Military - acquired by petition to the Queen - transsexual female and predominantly lesbian

Unitary and Occupied Provinces of the Empire under Direct Monarch Rule