Neoteros said:
Reminds me of the Pacifica district in Cyberpunk 2077.

Didn't even notice this. Thanks for pointing this out. 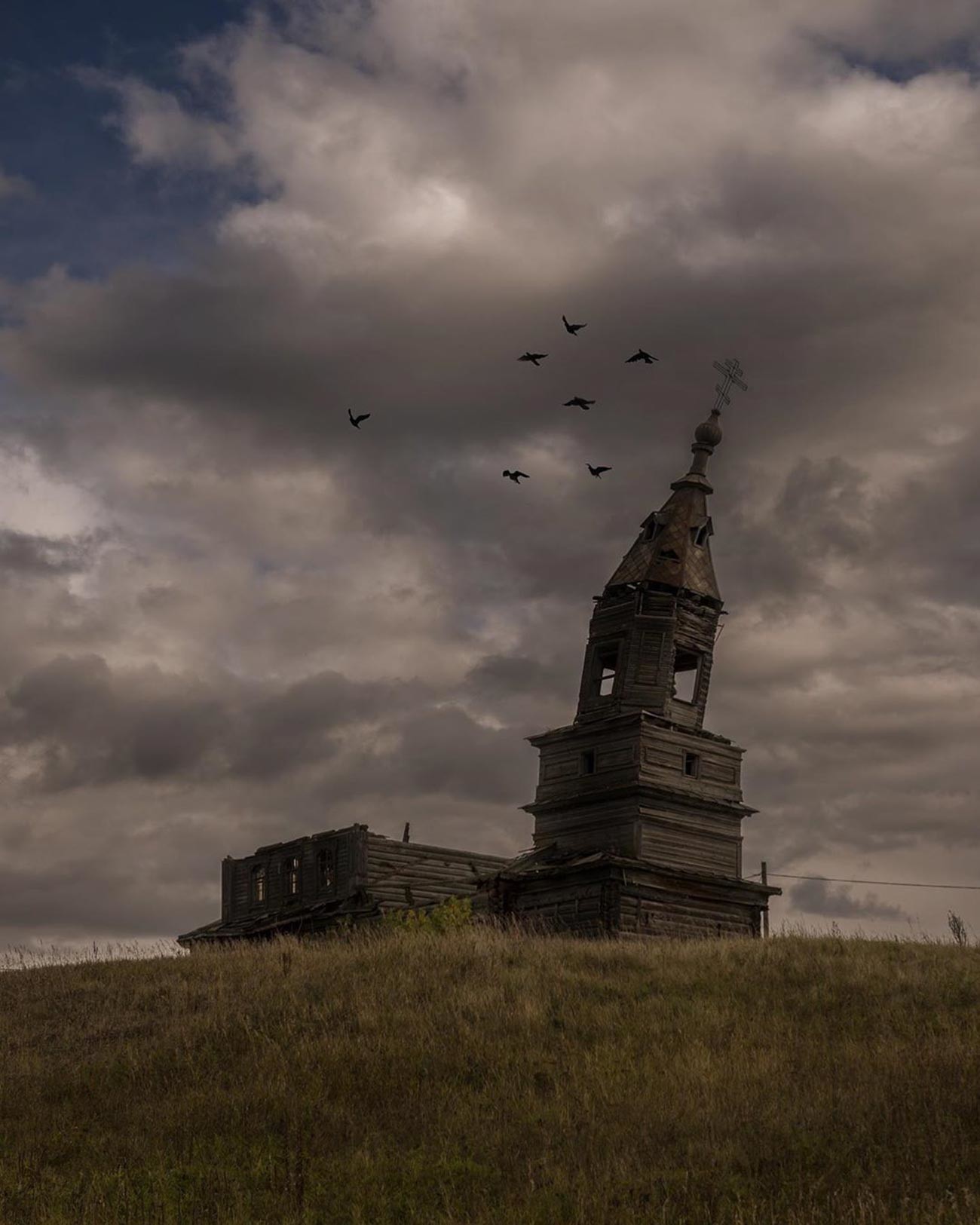 I think I remember seeing this image in r/tnomod on Reddit.

pattontank12 said:
It would be a pretty effective status symbol and weapon in a world where gunpowder is rare.
Click to expand...

Not really, I mean chainsaw sword looks awesome, but honestly a guy with a thick stick would beat up the guy with the chainsaw sword. Any guy with thick clothing would be pretty well protected against this sword, even without clothing it would mostly make ugly wounds and not really dispatch the enemy.

Straight from the wasteland.

Are we ready for...the cats of the apocalypse? 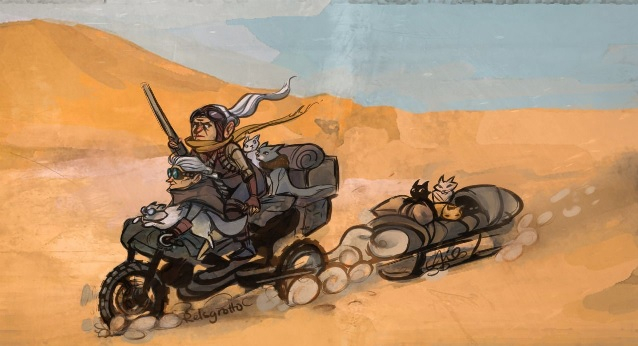 From Brickforge. I recently ordered one and it's coming next month.
Last edited: Nov 23, 2021

mspence said:
Are we ready for...the cats of the apocalypse?
View attachment 695334

Heck yes, the cats most likely started it!

https://www.facebook.com/ATFisWatchingYou/posts/2905427473102688
Zip guns are going to be common in a post-apocalyptic world.

This episode was set in a post-apocalyptic scenario where women rule the world and has declared war on men.
Last edited: Saturday at 10:22 PM

The remnants of Raccoon City in March 1999, six months after Operation Code XX aka Bacillus Terminate. The whole city has been turned into a crater while a research outpost has been erected to analyze what is left of the city. The Umbrella scientists state some amount of T-Virus organisms survived Raccoon's destruction. After the fall of Umbrella in 2003, the U.S. government took over the research outpost.

This is from the epilogue of Resident Evil: Outbreak.

https://www.facebook.com/Bulldog.434.Cliffhanger/posts/10226241334560751
Abandoned husk of Provider aircraft once belonging to the Philippine Air Force in display in Zamboanga City.

More rusty guns captured from the NPA by the Philippine Army. 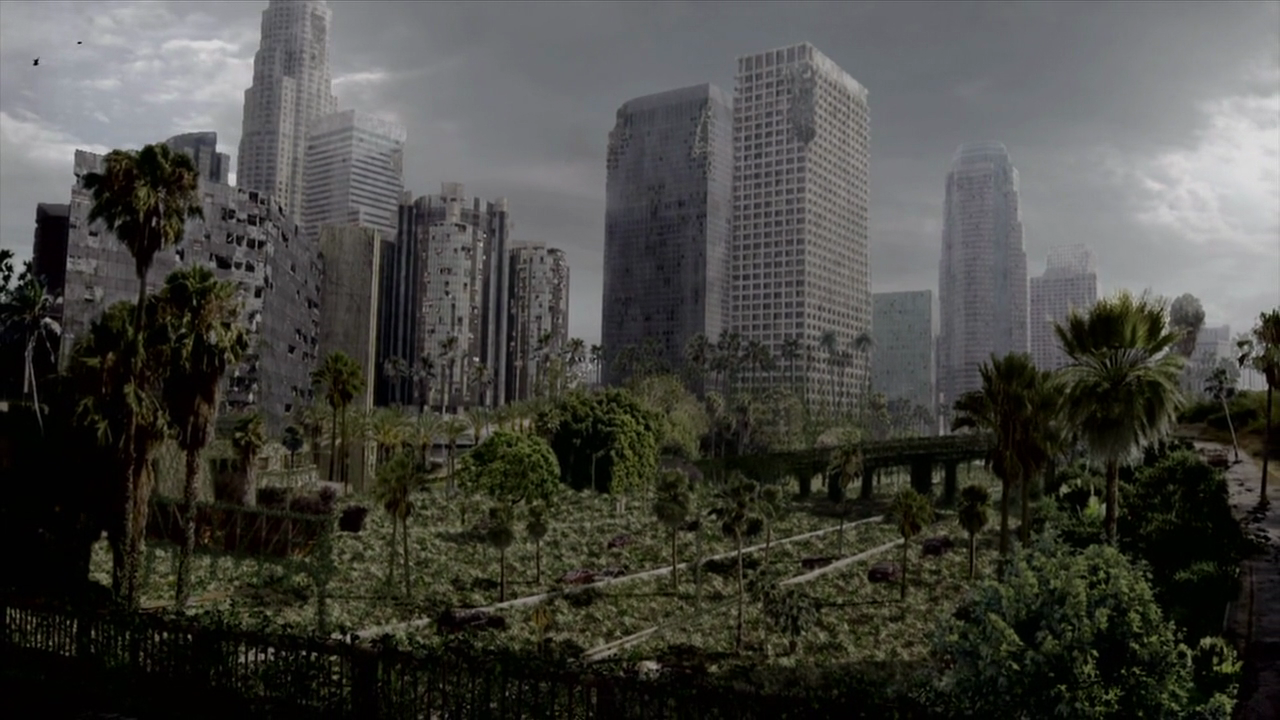