Reminds me of that one heavy metal album cover. 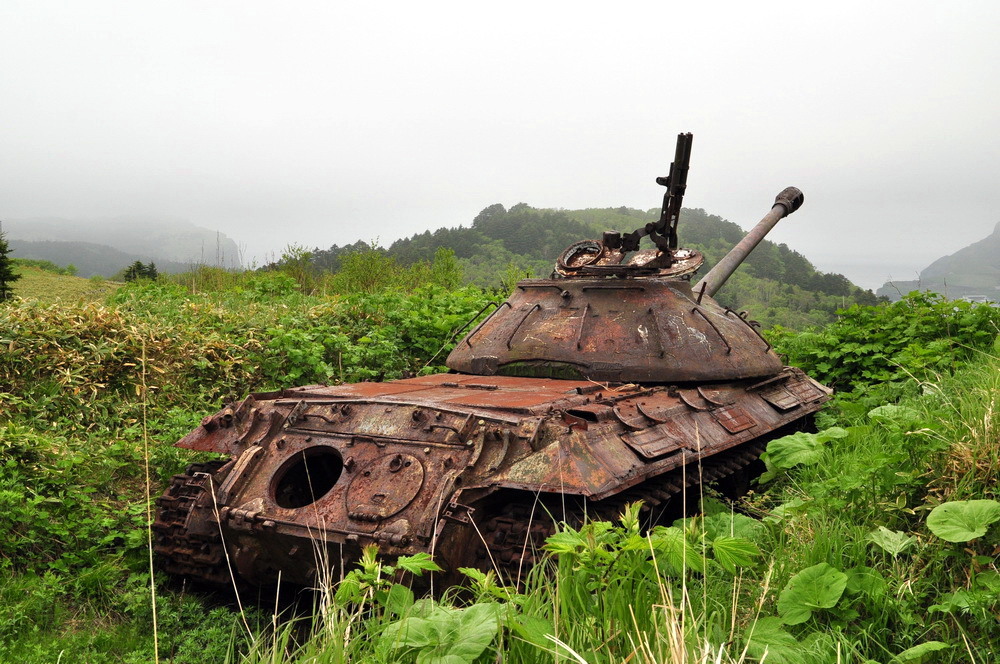 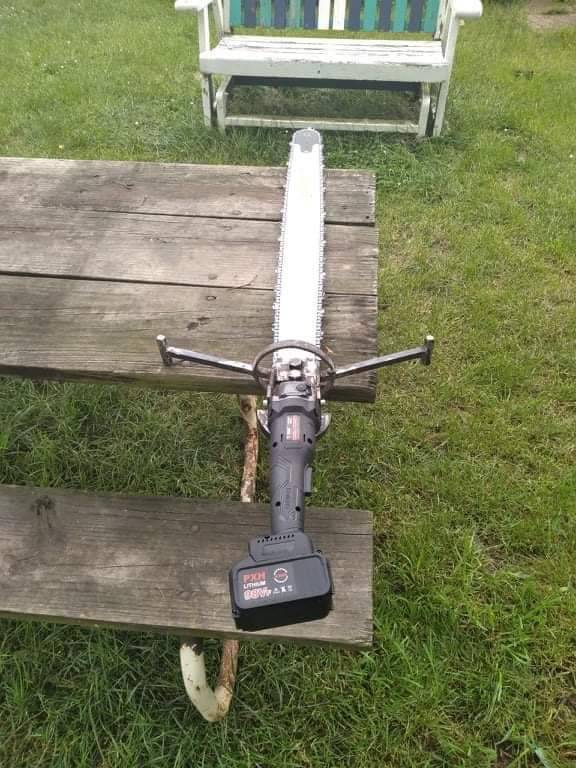 So, um, praise the Emperor, I guess?

Analytical Engine said:
So, um, praise the Emperor, I guess?
Click to expand...

It would be a pretty effective status symbol and weapon in a world where gunpowder is rare. 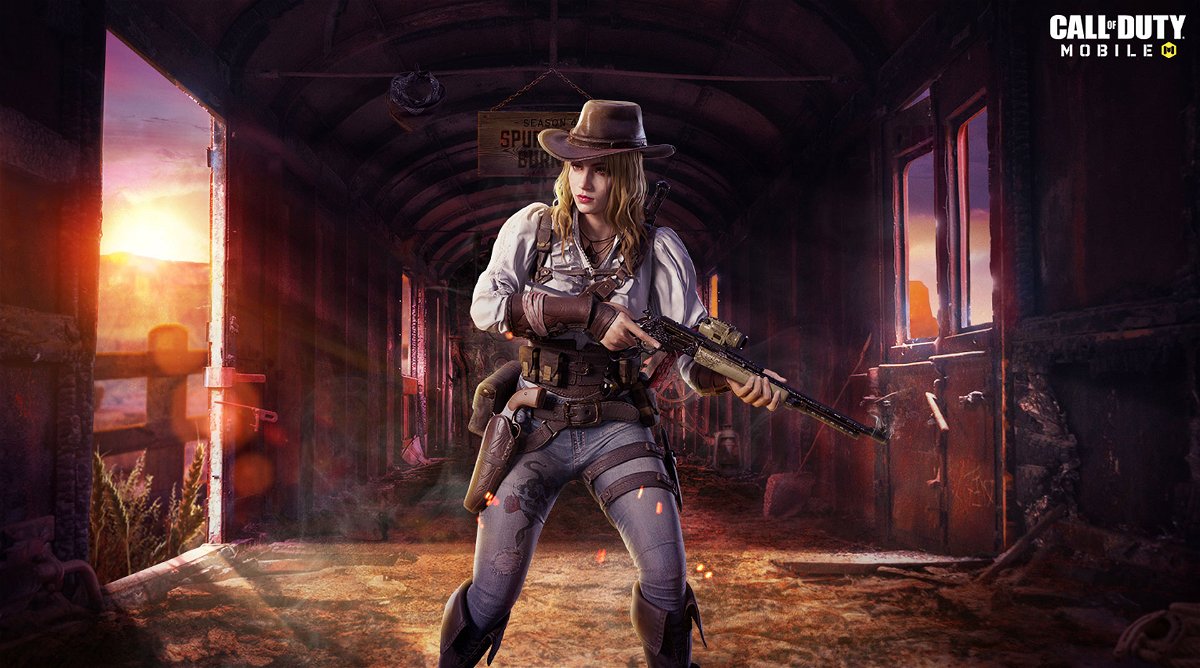 This gun came out straight from the wasteland.

56 VINTAGE BOMB UNEARTHED BY AUTHORITIES IN A FARM IN BATAAN

Around 56 vintage bombs were retrieved by the police in a farm of sweet potatoes in Barangay Parang, Bagac, Bataan.

The personnel from the Bataan Police Explosive Division were careful in obtaining the 75 mm high explosive bombs that were discovered in the grounds that date back to the Second World War.

It was discovered accidentally by a farmer while tilling the earth to plant his sweet potatoes.

Bomb experts say that extreme caution should be done during the retrieval of said bombs for detonation.

(Note how the media calls tank shells as "bombs" so the layman can understand)
Click to expand... 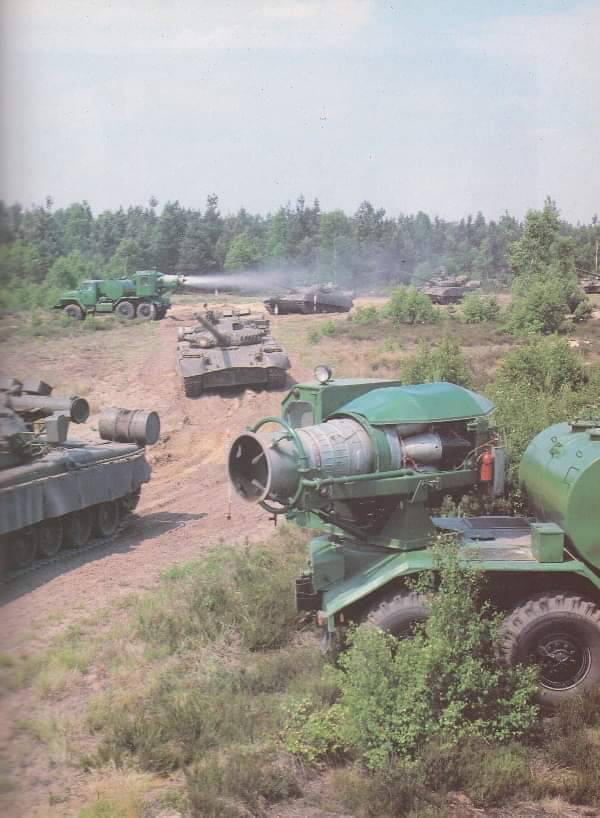 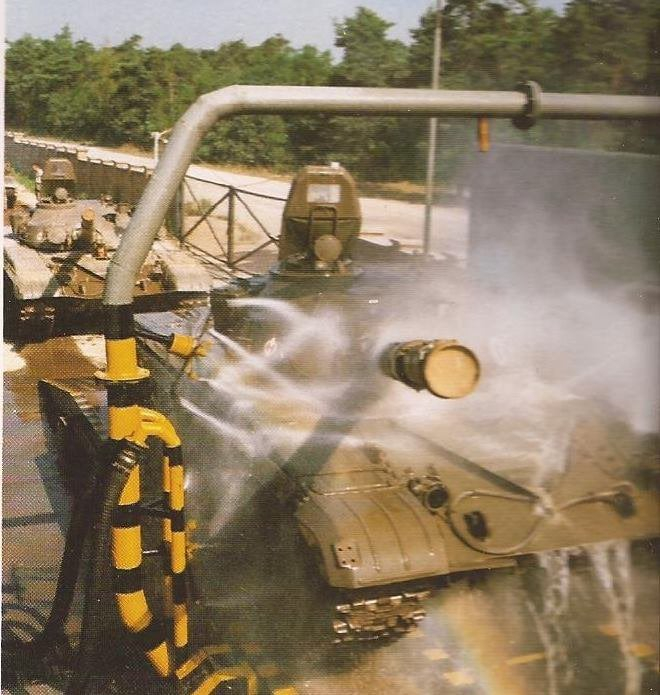 Working at the tank wash, yeah!: T-72s get wet for decontamination 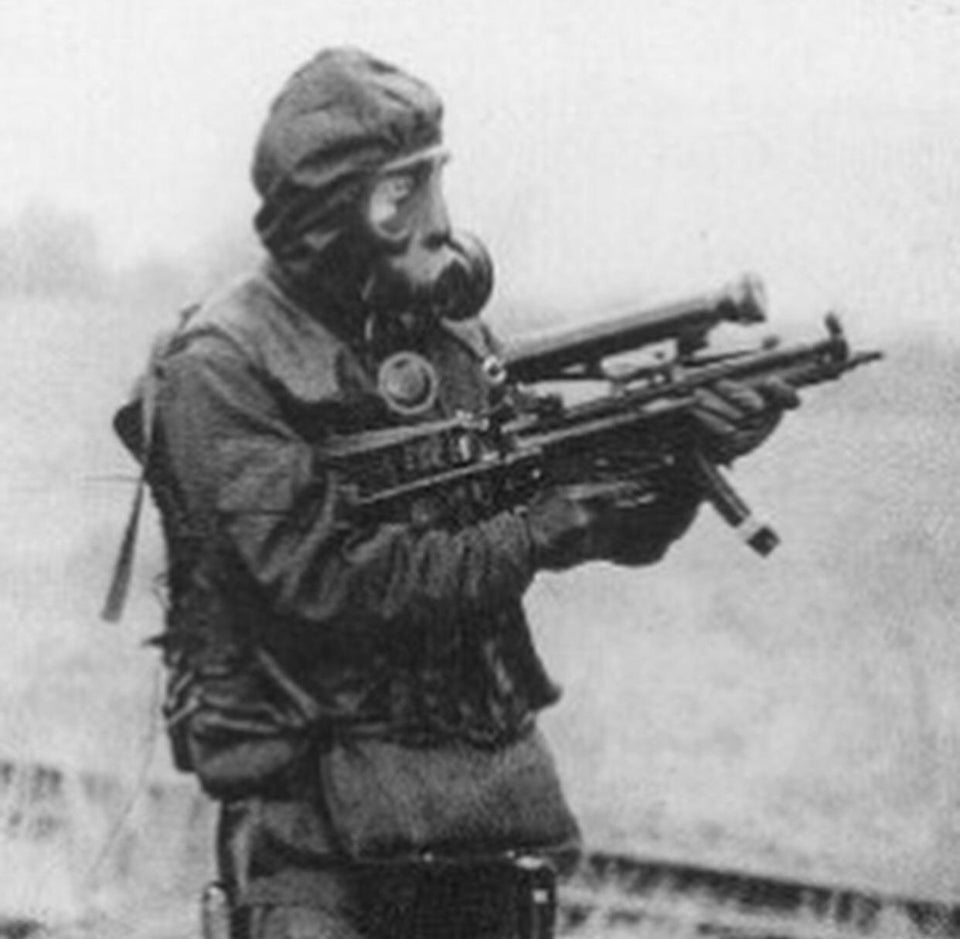 Remains of the Vietnamese refugee camp in Palawan, Philippines. 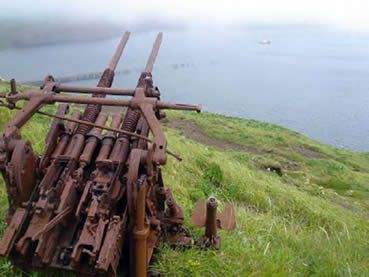 This LVT-5 turned into a mini-lounge. It reminds me of those leftover husks of vehicles we see in post-apocalyptic video games that are turned into shops or taverns.