Chief of Staff of the Poland Army, Suchodolski.
Click to expand...

And where was him in DD, had survived? Also, where should be him now; as the Chief of Staff of West Poland (Communist Poland)/or in the East Polish Army (Białystok goverment)? 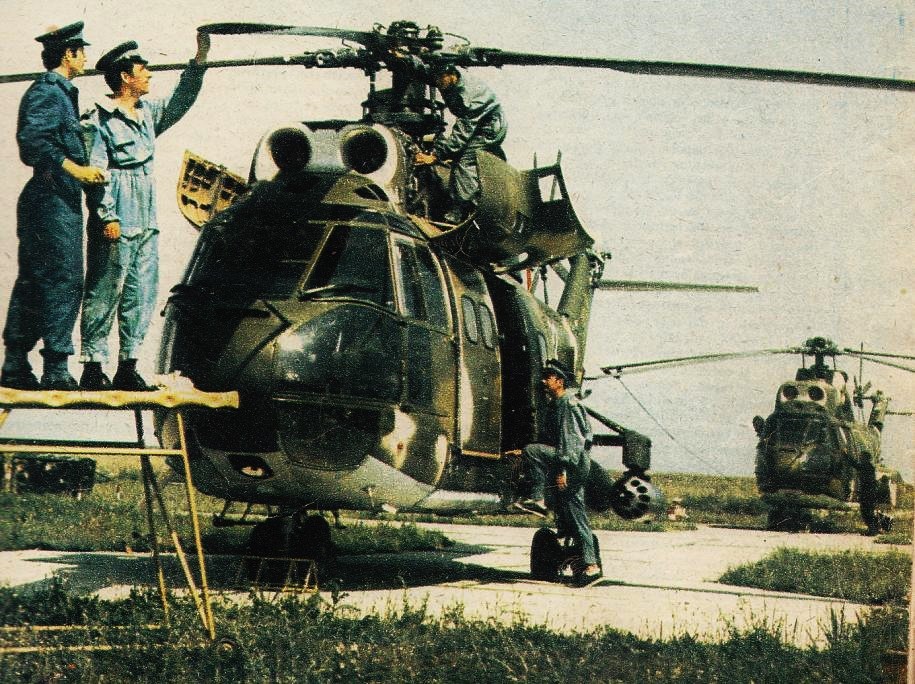 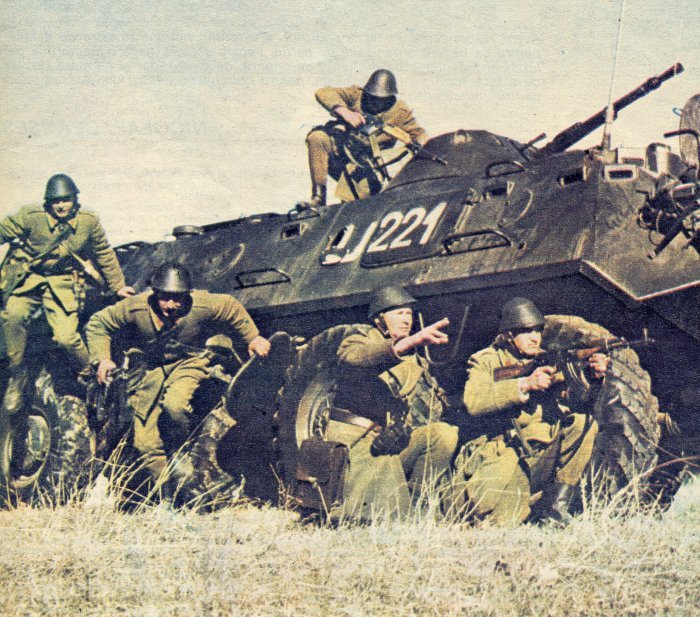 Transylvanian soldiers dismount from a BTR-60 near Ungheni, Moldovan Military District, in Transylvania 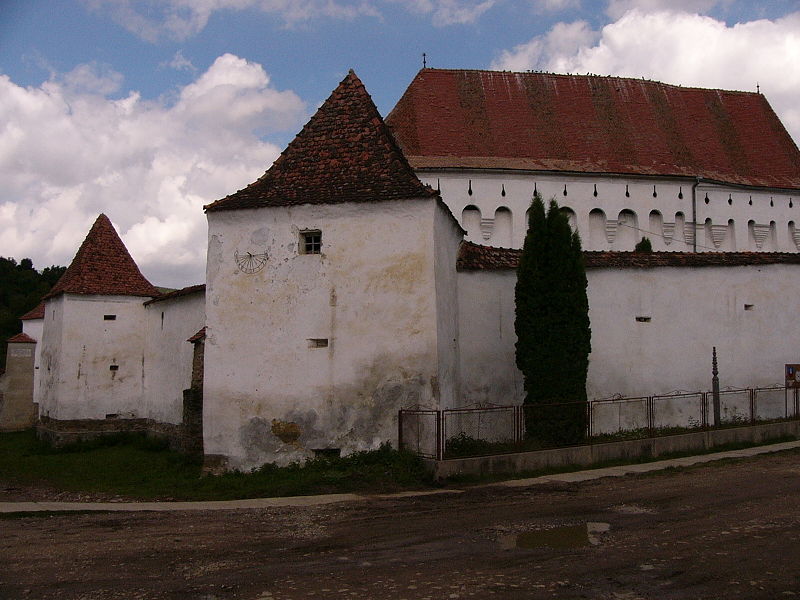 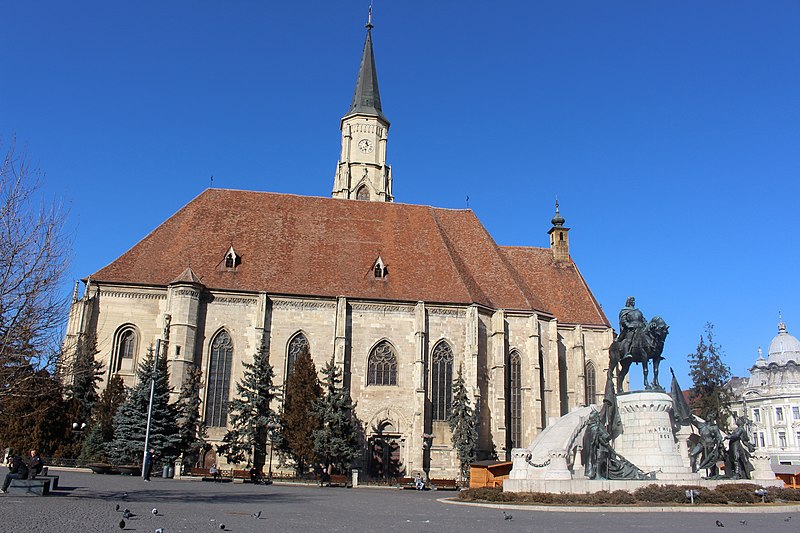 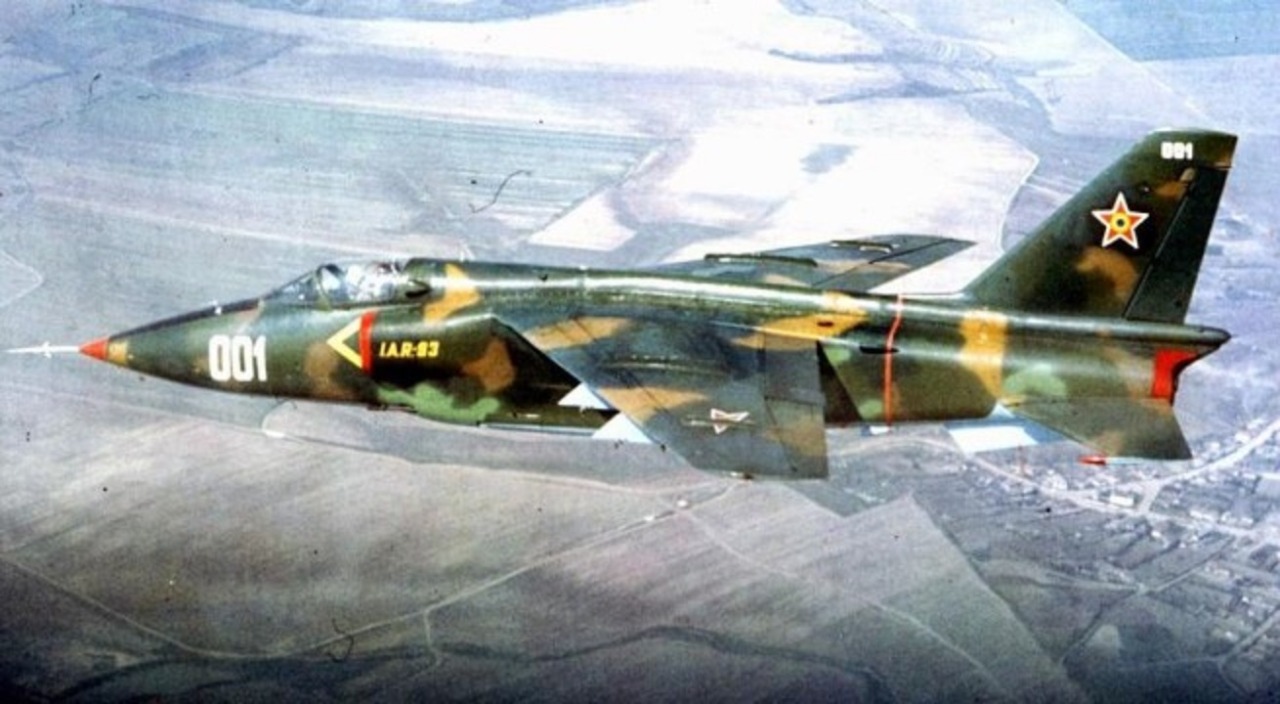 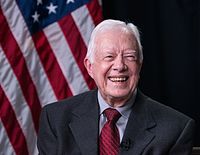 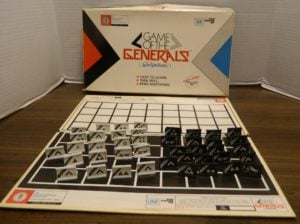 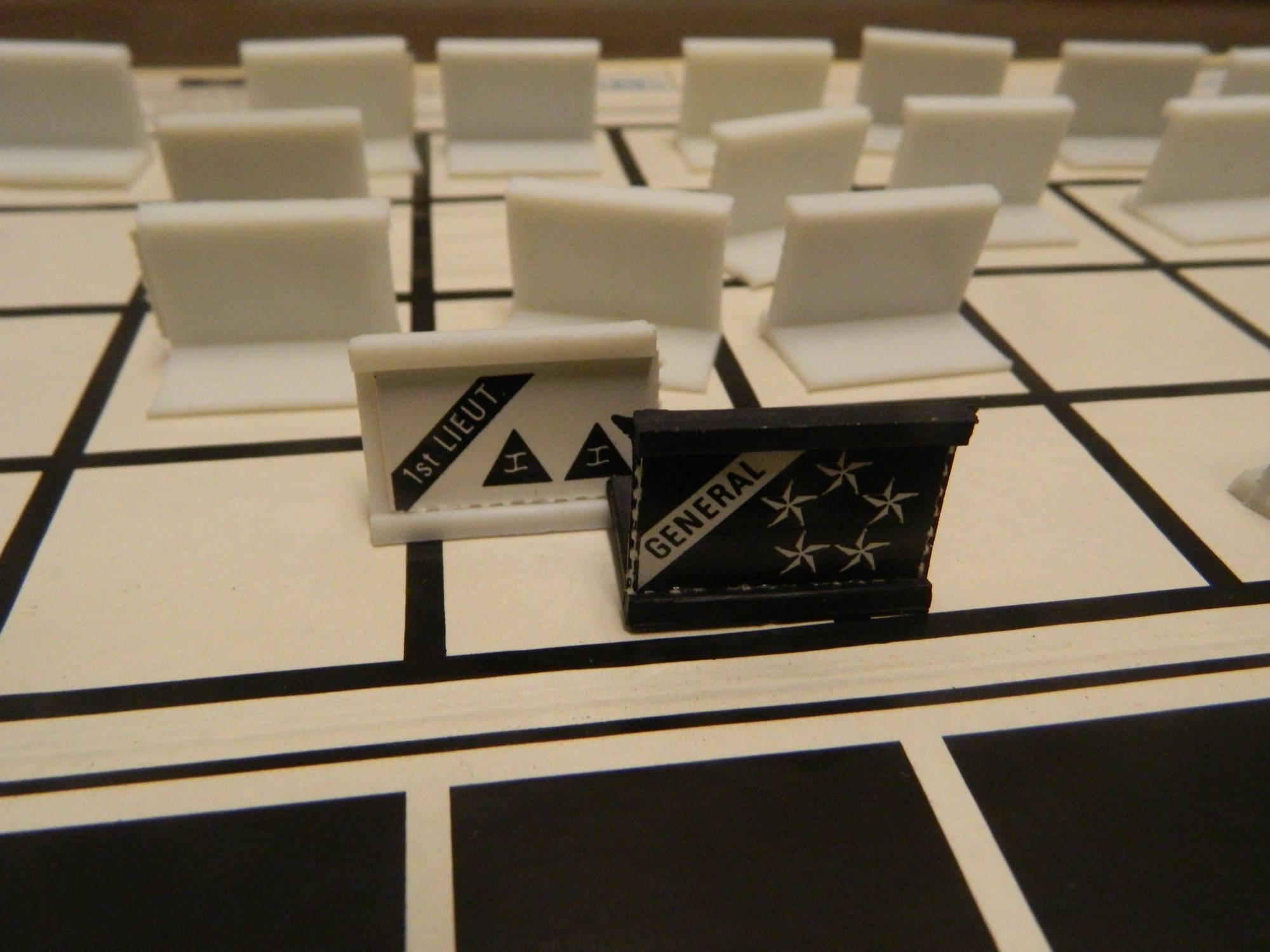 Game of the Generals, a modified chest-like table top wargame that started in the Philippines in 1970. The game simulates armies at war trying to overpower, misinform, outflank, outmaneuver, and destroy each other. It optimizes the use of logic, memory, and spatial skills. It simulates the "fog of war" because the identities of the opposing pieces are hidden from each player and can only be guessed at by their location, movements, or from the results of challenges. The game allows only one side's plan to succeed, although a player may change plans during the course of the game. Certain strategies and tactics, however, allow both sides the chance of securing a better idea of the other's plan as the game progresses. Players can also speak or gesture to their opponents during matches, hoping to create a false impression about the identity of their pieces or their overall strategy.

The game has grown outside the Philippines, expanding to Southeast Asia and the ANZC. 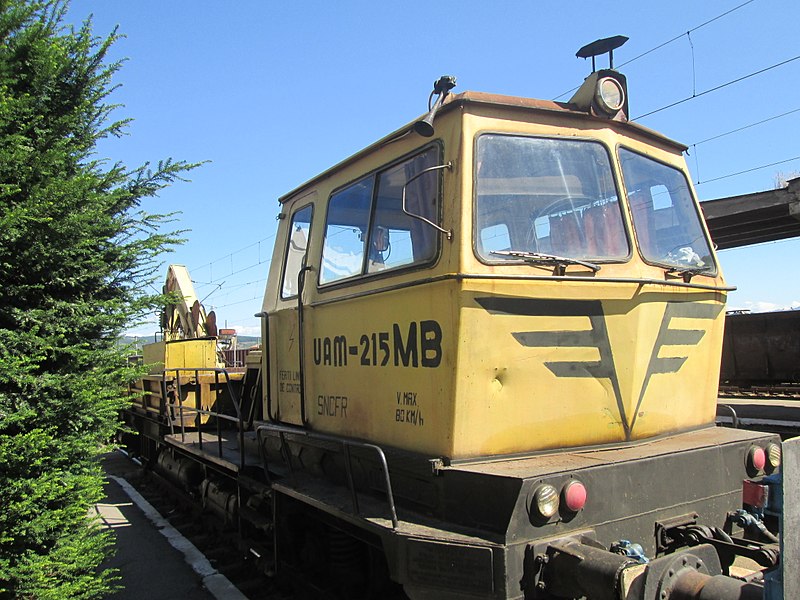 MARUB UAM-215MB draisine/work vehicle in Deva rail station, Transylvania. It has been used to improve a railway network to connect the country to the Black Sea
Last edited: Feb 24, 2021 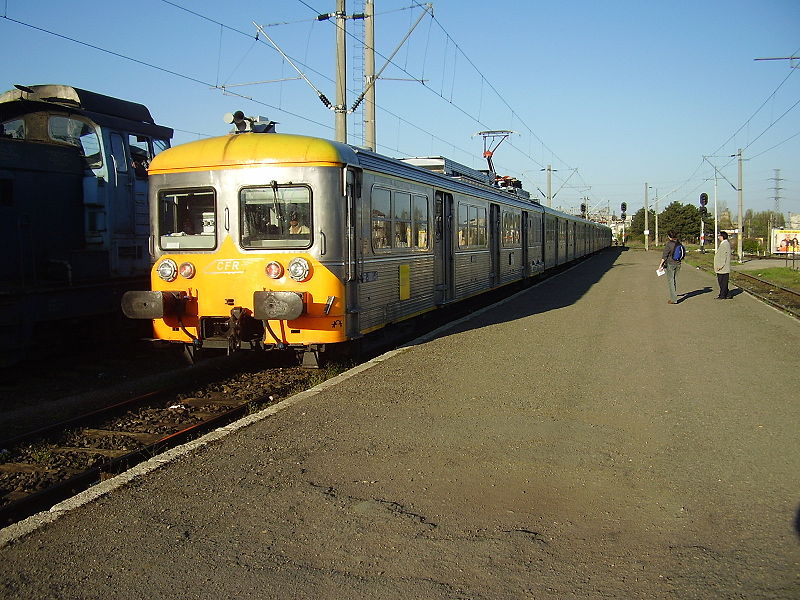 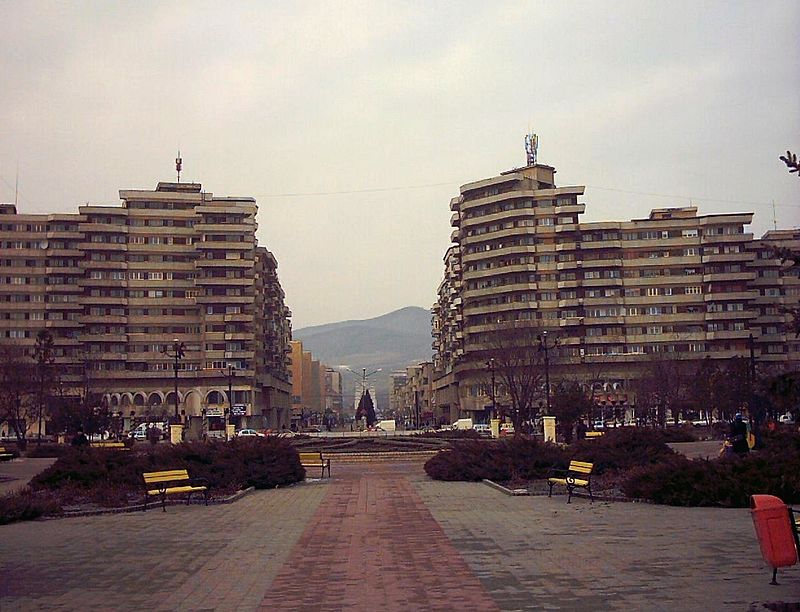 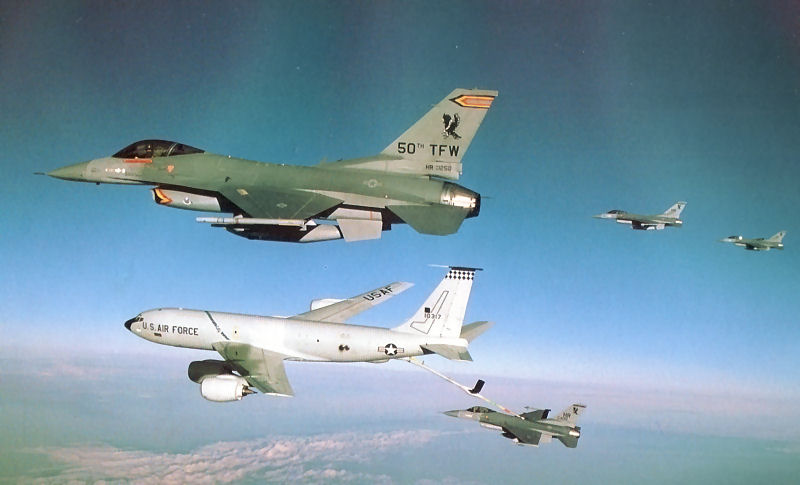 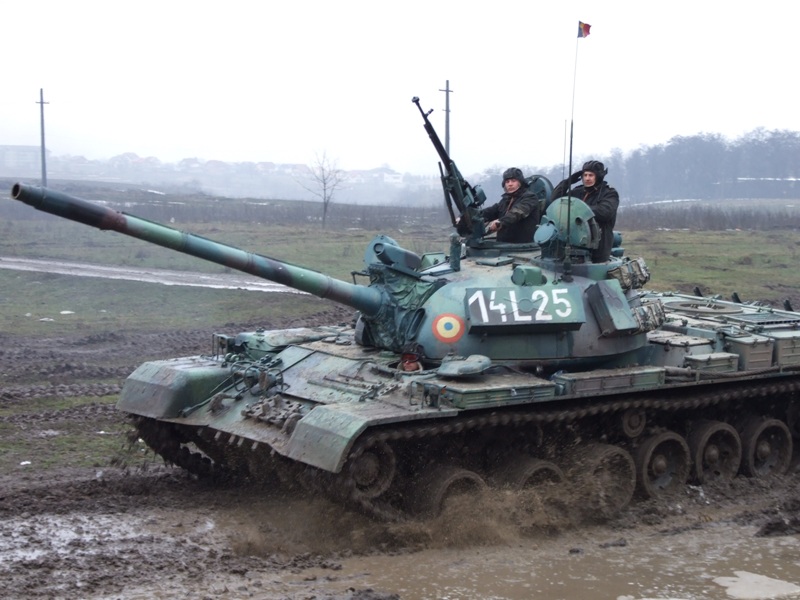 Transylvanian TR-85 tank without side skirts. 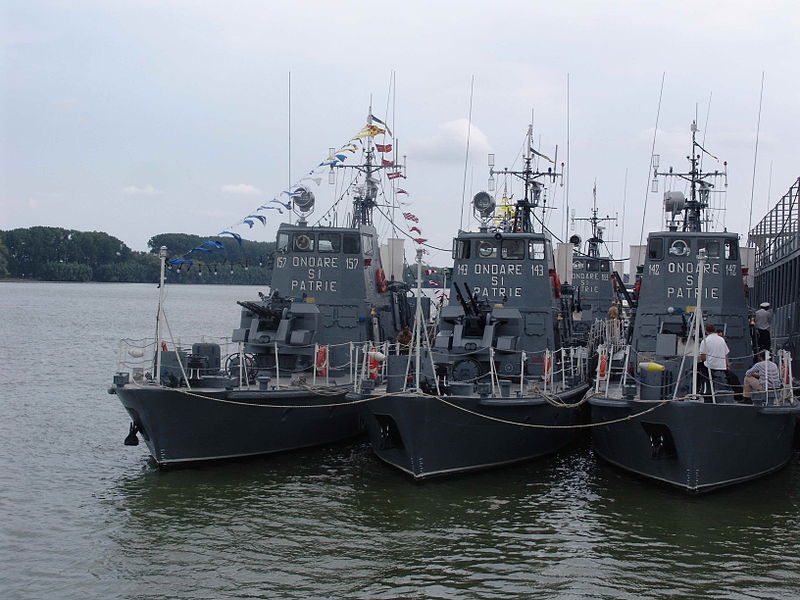 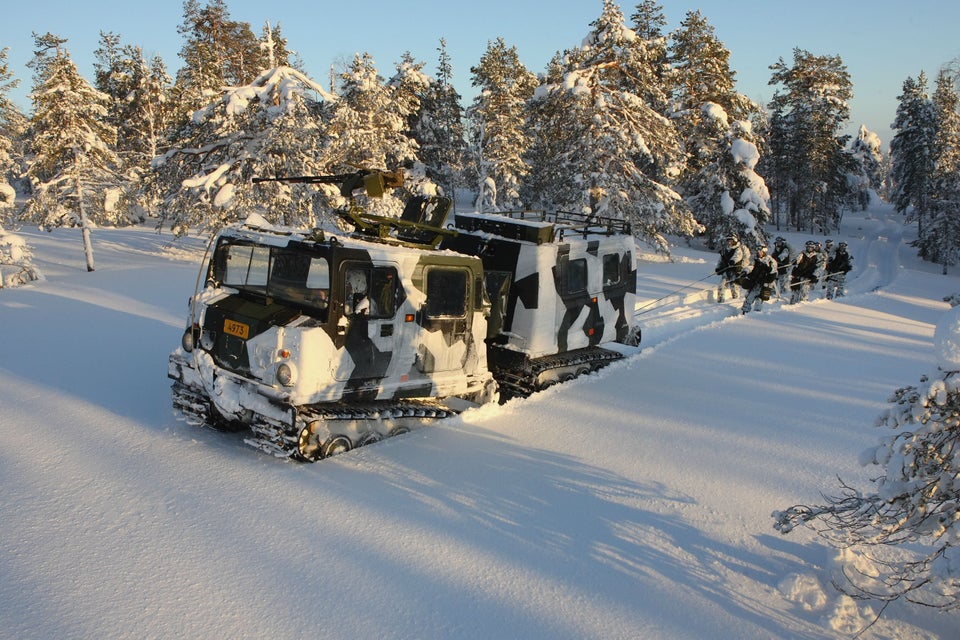 A Sisu-Nasu ATTV (all-terrain transport vehicle) of the Finnish Army during a training defence exercise with Karelian troops, to help them against Siberian army

Crow Valley Firing Range/Tarlac Military Testing Site at Camp O'Donnell, Central Luzon, Philippines. This used to be the main bombing range of the United States Armed Forces in the western Pacific, and by the Armed Forces of the Philippines from the 1970s to 1983. The facility was used extensively by the US 13th Air Force. It came to prominence during Cope Thunder exercises by forces from the Philippines, Canada, United Kingdom, Japan, New Zealand, Australia, Thailand and the Republic of Singapore during the 1970s.

In current times, the facility has been used by the AFP, the Commonwealth Armed Forces, and their allies during annual Exercise Balikatan and a resumed Cope Thunder.

Pilots and ground crew members of No. 75 Squadron, Royal New Zealand Air Force, pose in front of one of their Douglas A-4K Skyhawk aircraft (s/n NZ6206) with members of the U.S. Air Force. 75 Squadron was participating in the air combat training exercise “Cope Thunder '83-1” at Clark Air Base, Luzon, Philippines, November 1, 1982.
You must log in or register to reply here.
Top
Share:
Share
Top