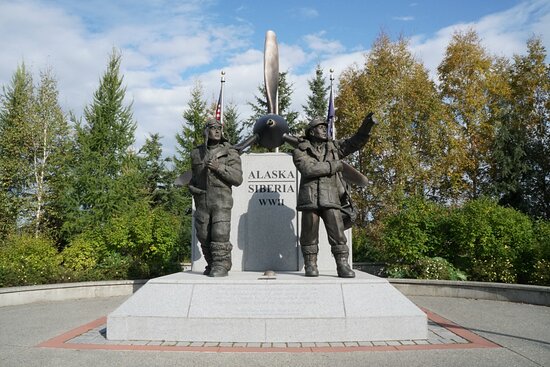 WWII Lend Lease Memorial near the Alaskan Autonomous Territory (Sociailist Siberia)-Associated State of Alaska (CANZ) border. The memorial stands as a reminder that peace should prevail.

Steam locomotive, repurposed for rail transport outside of Midland, Texas 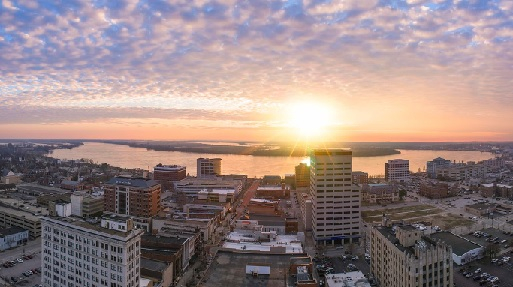 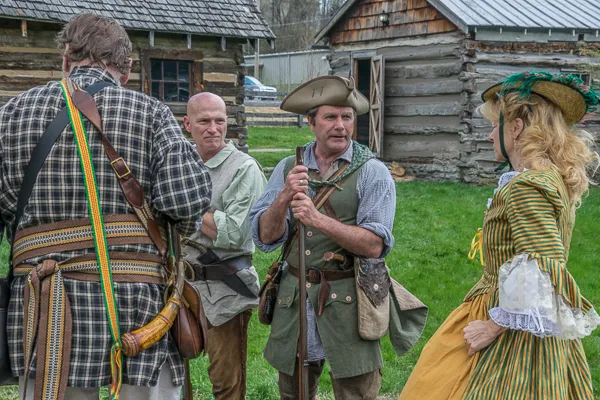 Residents of the Cave City, Kentucky, area the residents have reverted to an 18th/19th century lifestyle based on memoirs of previous residents of the era and what they knew of pre-Doomsday shows such as Little House on the Prairie although, as the automobile in the background suggests, they have recently enjoyed the benefits of contact with more advanced outside communities. 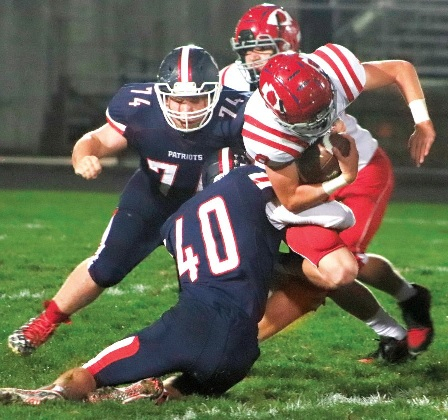 Rival football teams in Parkersburg, West Virginia Football remains an incredibly popular sport in the East American Alliance although the ferocity of some games, especially combined with the rivalries involved, has led to accusations of comparing them to gladiatorial or ritual combat. 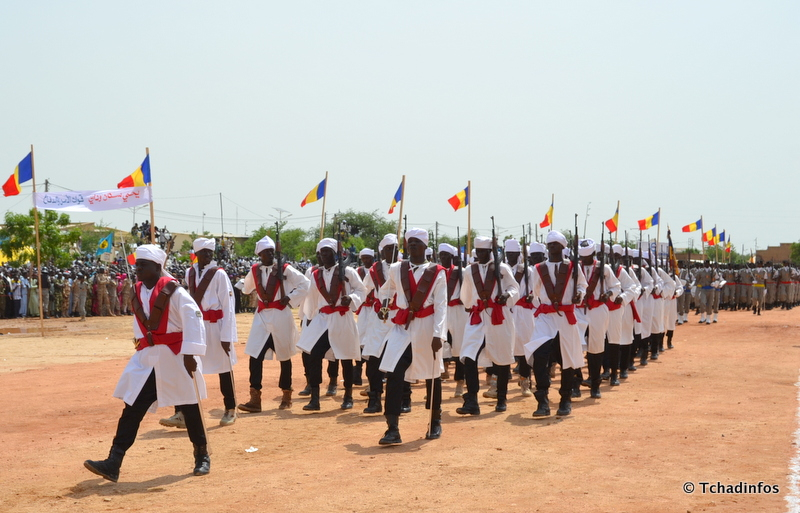 National and Nomadic Guard of Chad on a military parade 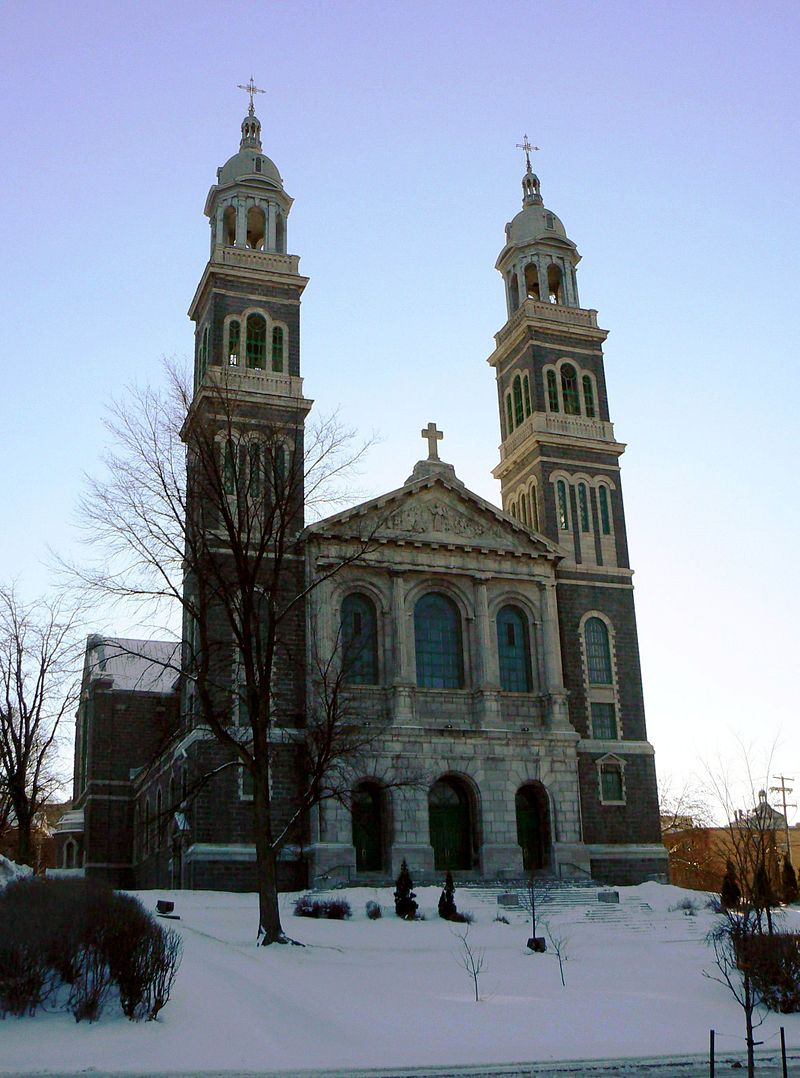 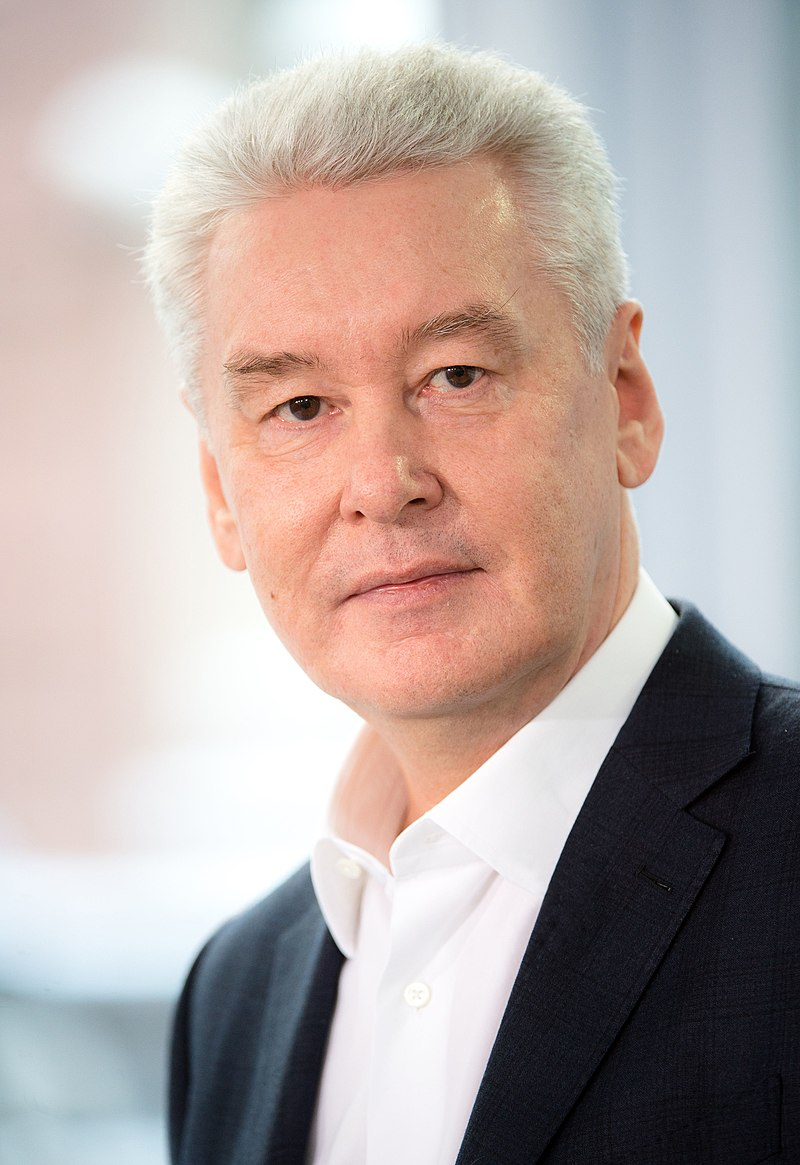 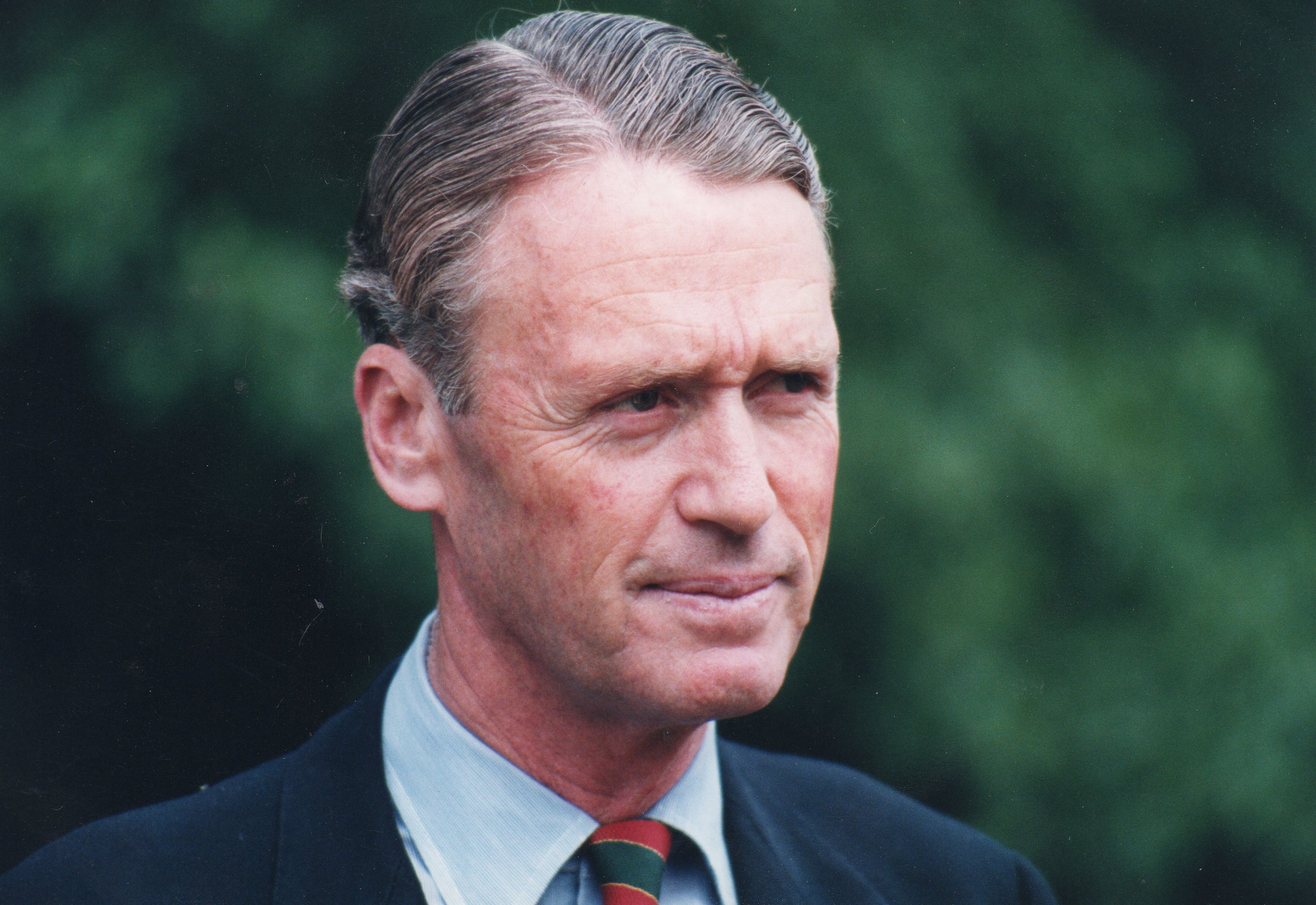 Jeremy Mackenzie, Secretary General of the ADC. During Doomsday he was on the Staff College, Camberley, near London. He was evacuated to Wight, and later he went to the Celtic Alliance 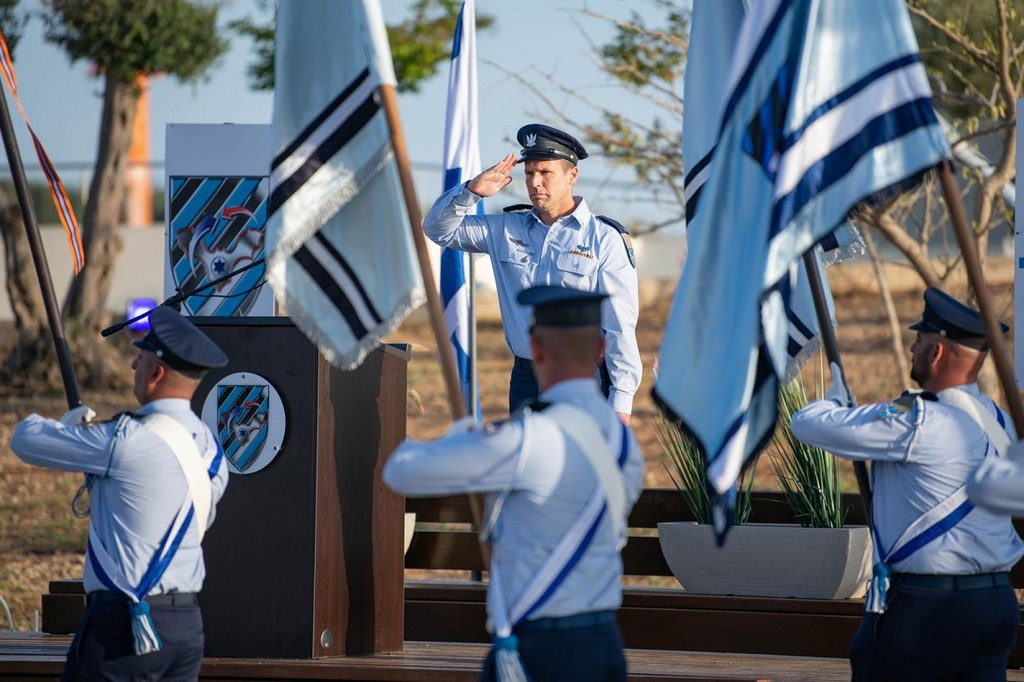 IAF Air Defense Division members on the Doomsday Memorial of 2021. Palmachim IAF base (which was spared on Doomsday), Israel
Last edited: Nov 25, 2021 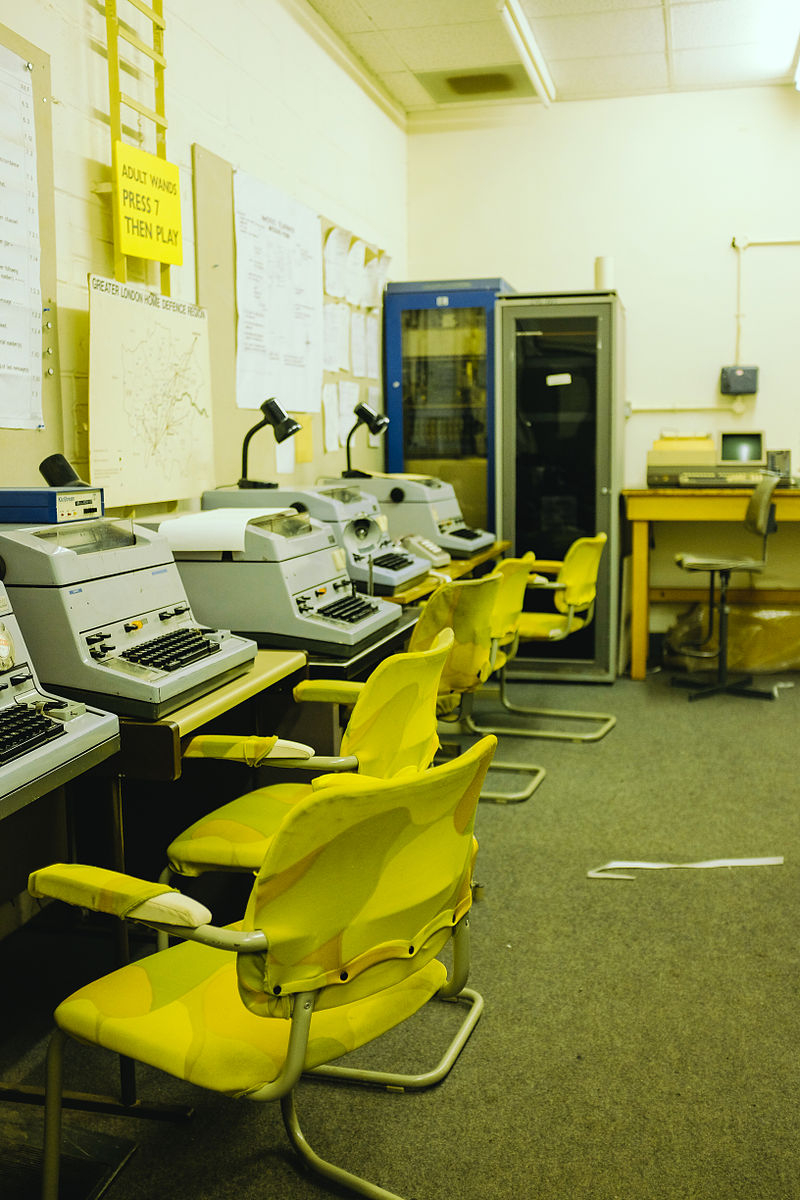 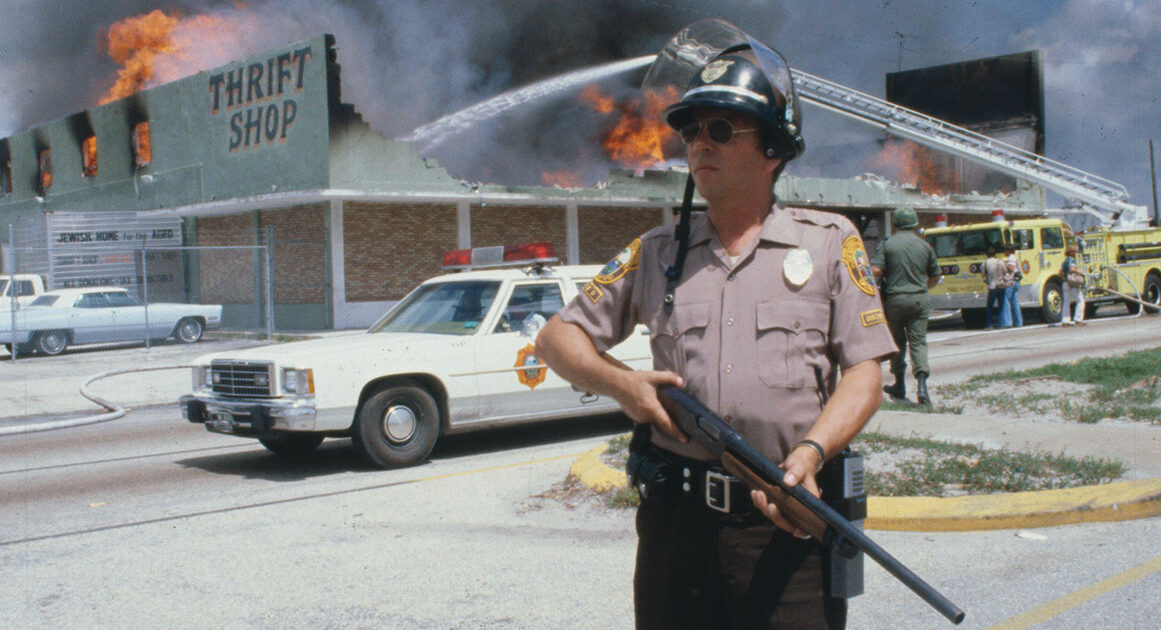 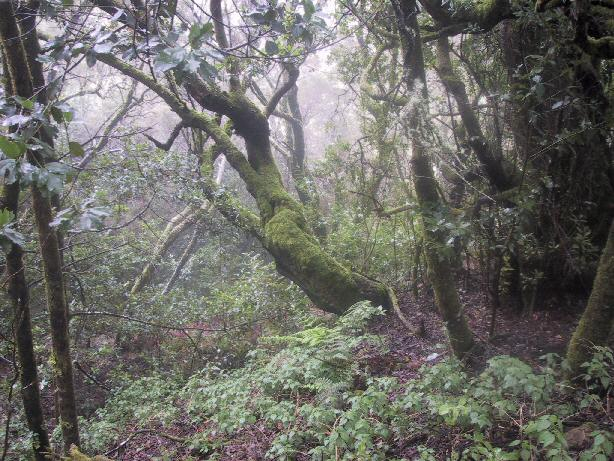 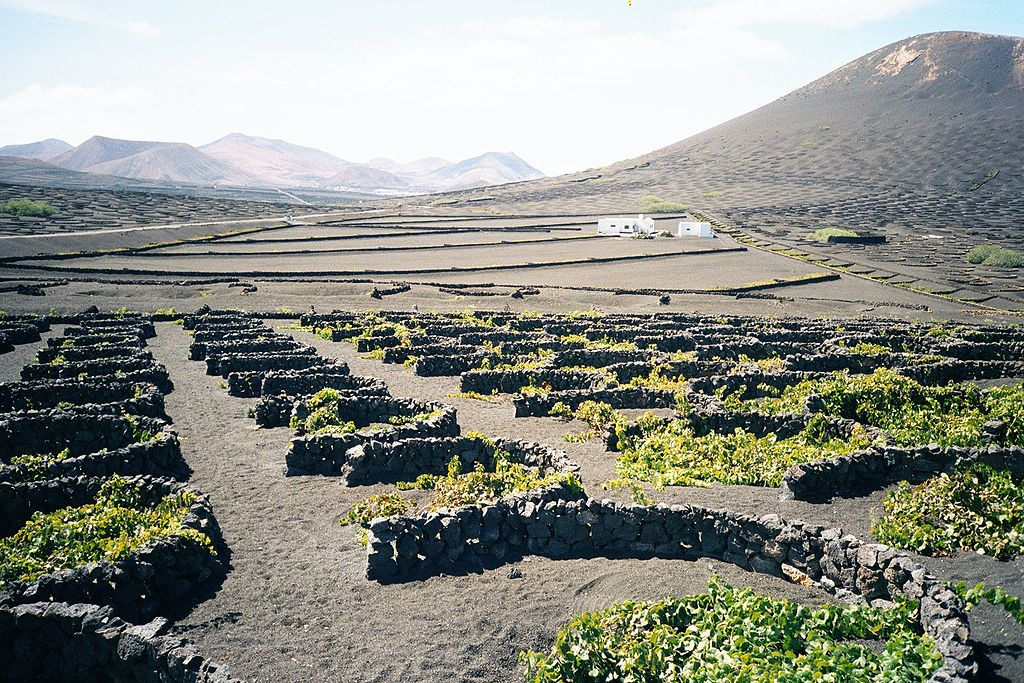 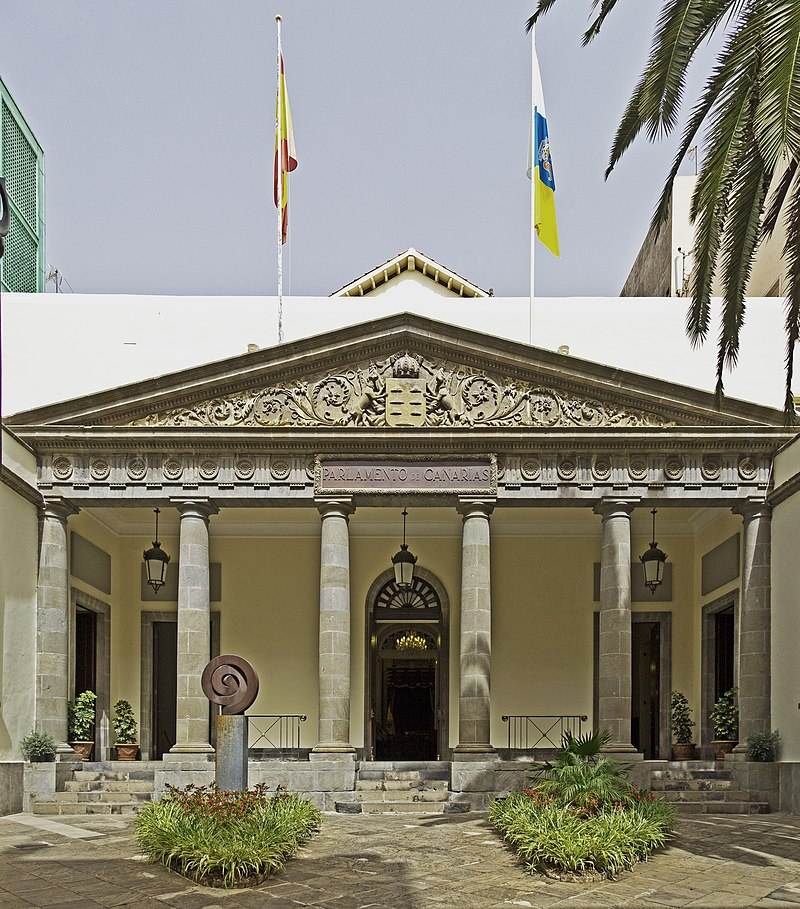 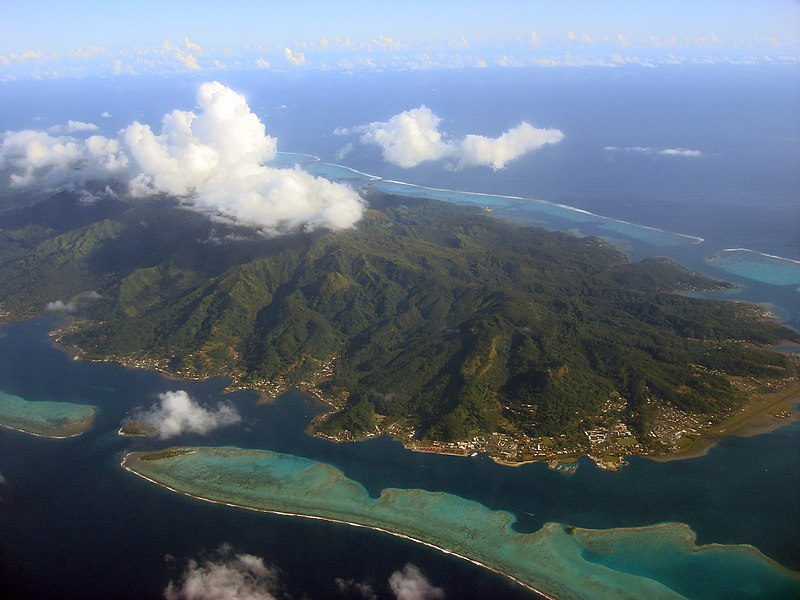 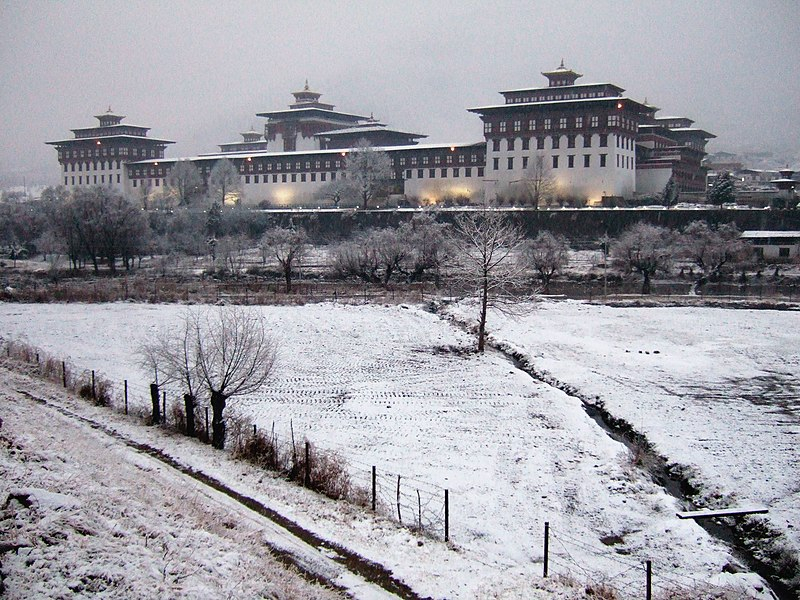 Tashichho Dzong (a Buddhist monastery and fortress on the northern edge of the city of Thimphu) in winter, Thimpu, Bhutan. 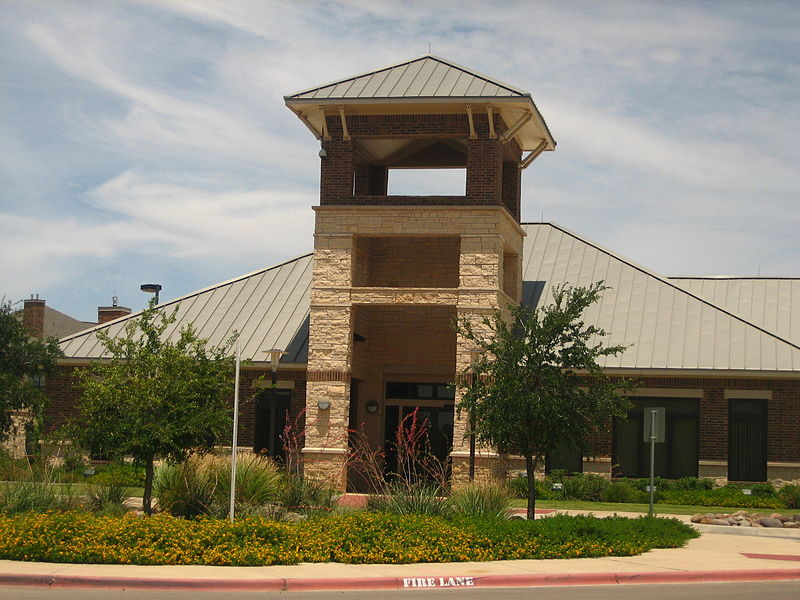 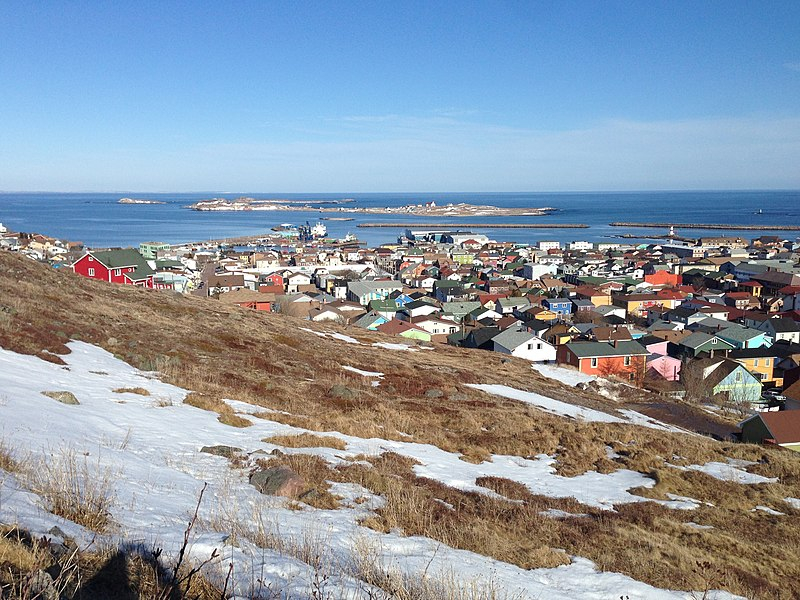 Saint-Pierre, capital of the Canadian Protectorate of Saint-Pierre and Miquelon, claimed by the RFTA 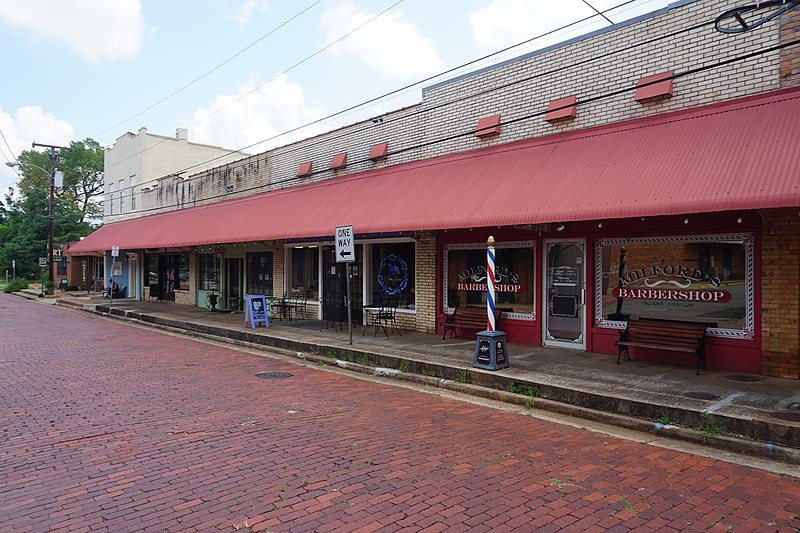 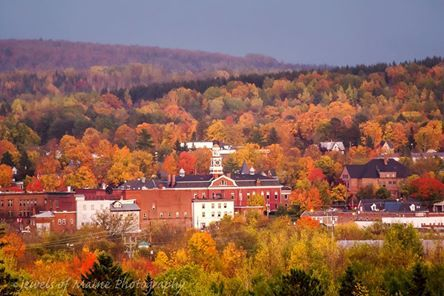 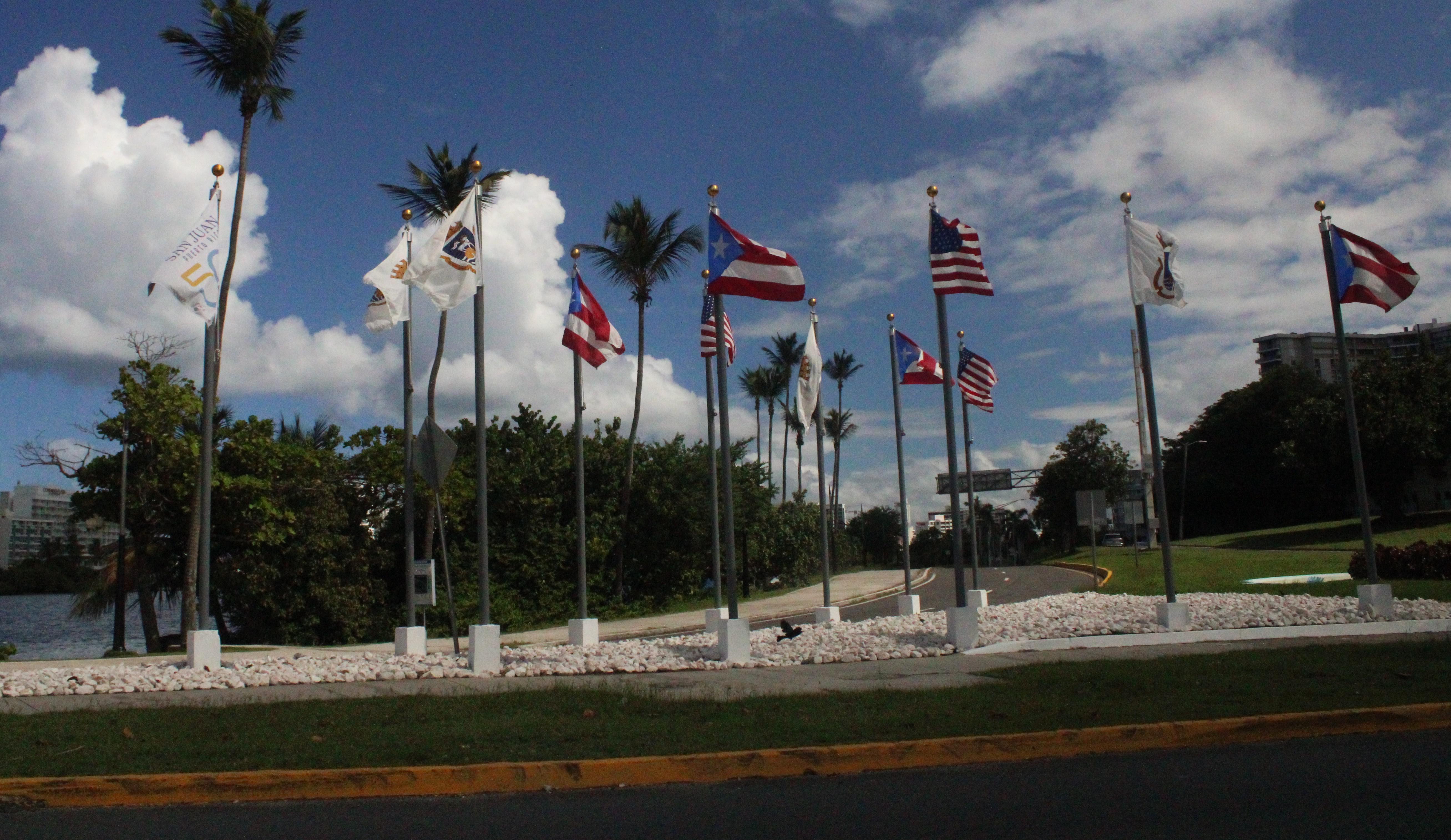 Flag of the United States, Puerto Rico, and San Juan flying alongside each other. Although Puerto Rico has declared itself independent from the United States since 1984, the island continues to fly the Stars and Stripes due to the Mainland diaspora and their descendants that reside there.
You must log in or register to reply here.
Top
Share:
Share
Top