centraleuropeDD said:
View attachment 694022
Hortobágyi palacsinta, a savoury crêpe filled with veal, from a restaurant in Sopron
Click to expand... 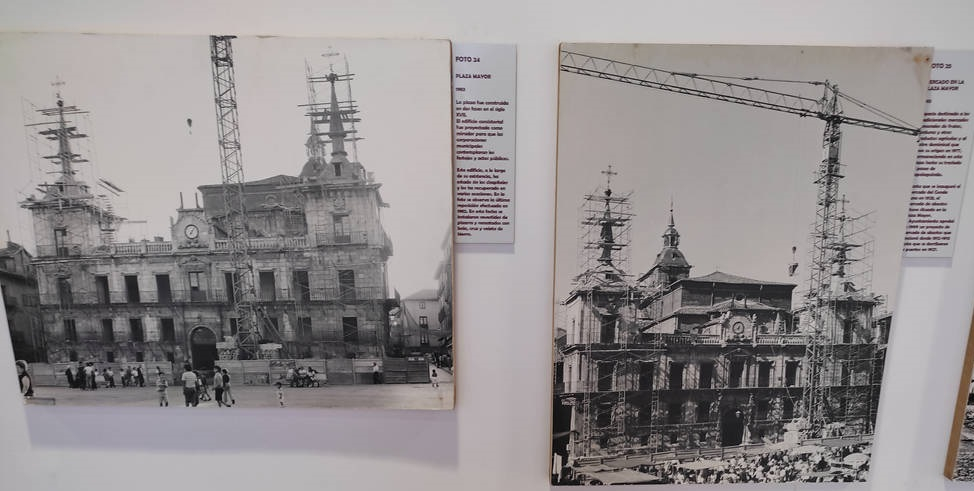 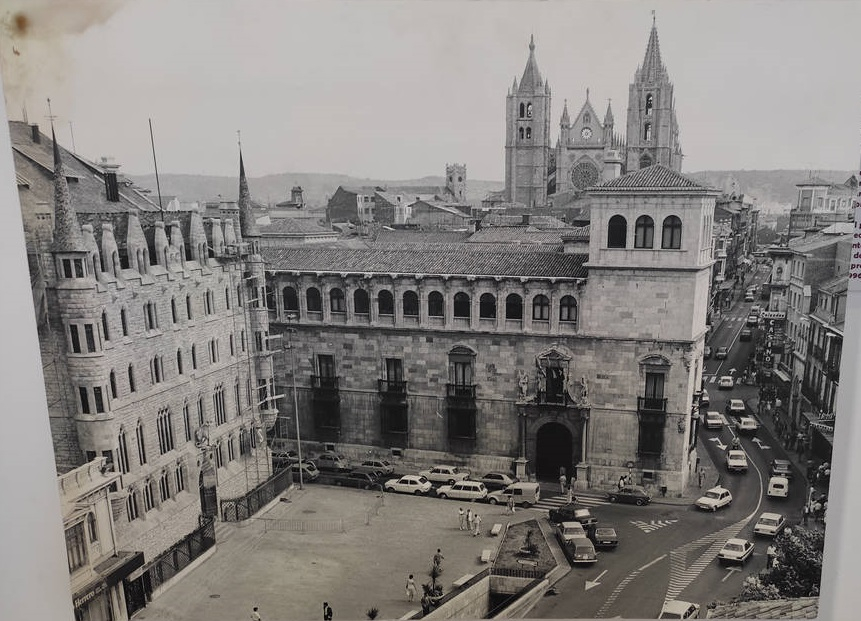 Before Doomsday, the city of León had 127 095 inhabitants (on 1981). After the famines, wars, and more recent annexations of small tribes/city states, it has been estimated on 75 498 inhabitants, as the 2011 census published 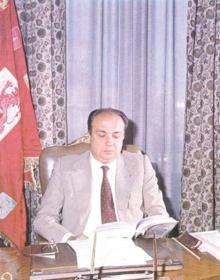 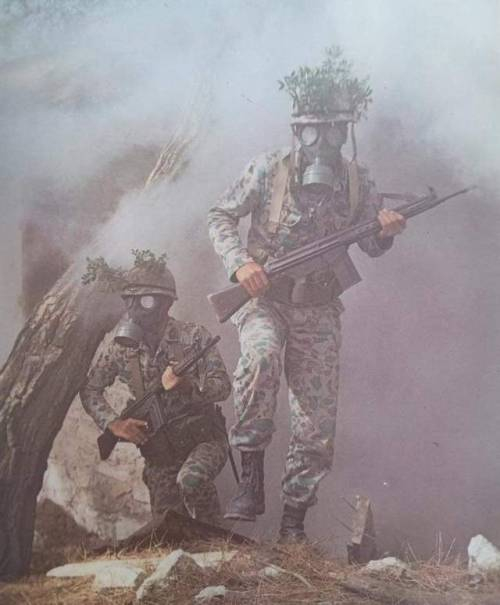 Turkish cadets on the first stages of the reclamation of the former Turkish Republic. (1989-1990) 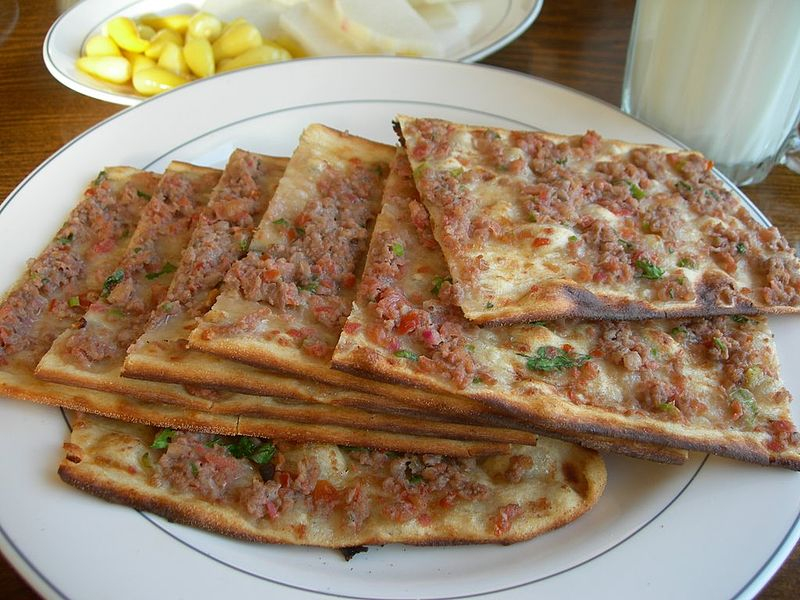 Etli ekmek is a pizza-like dish which originated in Konya in Turkey (also known as Etli pide).“Etli ekmek” means "bread with meat" in Turkish. It is very common in cities in the central regions of former Turkey, nowadays those cities are located on the Turkish Sultanate and in Greater Patnos 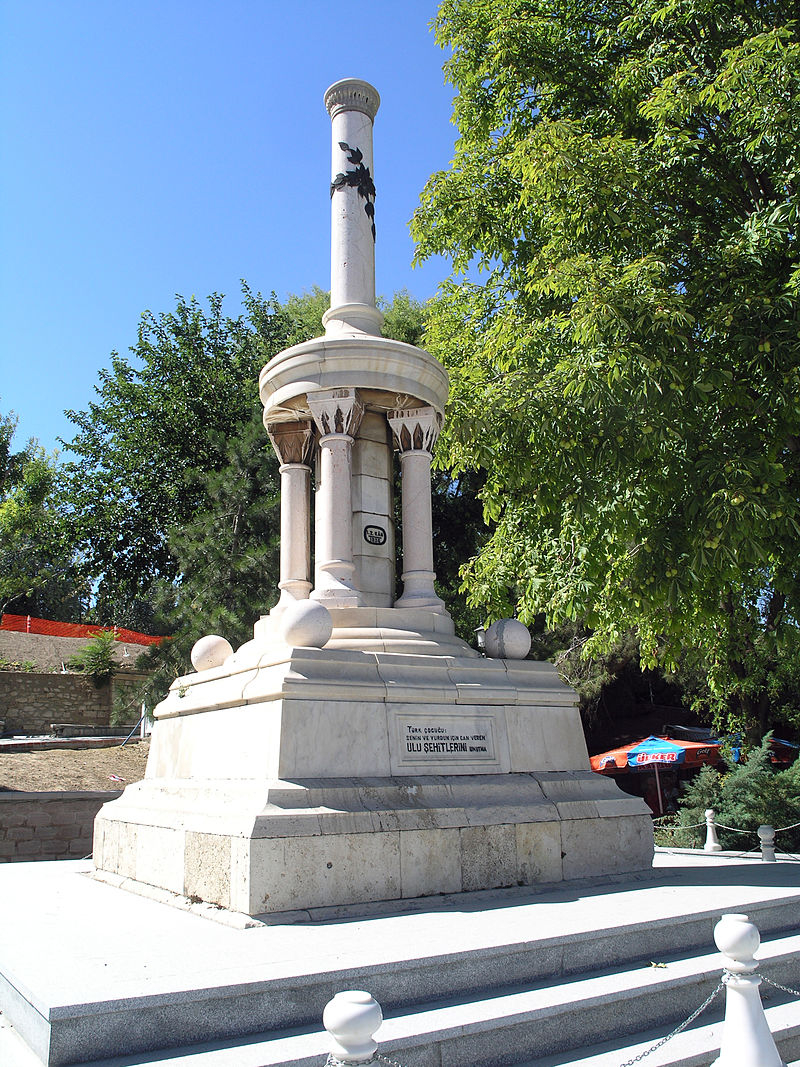 Monument to the Martyrs (used as the first Doomsday Memorial) in Konya, the capital of the Sultanate of Turkey
Last edited: Nov 12, 2021

Baba Vida (Bulgarian: Баба Вида) is a medieval fortress in Vidin in northwestern Rhodope and the town's primary landmark. It consists of two concentric curtain walls and about nine towers of which three are preserved to their full medieval height, including the original battlements, and is said to be the only entirely preserved medieval castle in the country. Baba Vida is 39 metres (128 ft) above sea level.
The castle was one of the few buildings that had been less affected on the Rhodope-Vidin war, and the metal floor of the fortress (that appeared 11 years ago) has been destroyed and restored by the original stone floor
Last edited: Nov 13, 2021 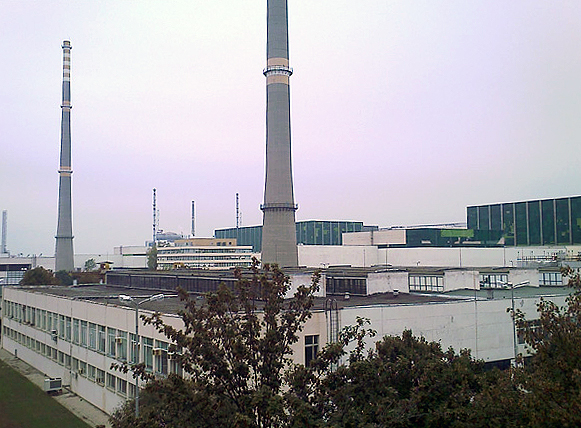 Kozloduy Nuclear Power Plant after the restoration in 2015. Units 1 and 2 are the only ones that had been operating since Doomsday 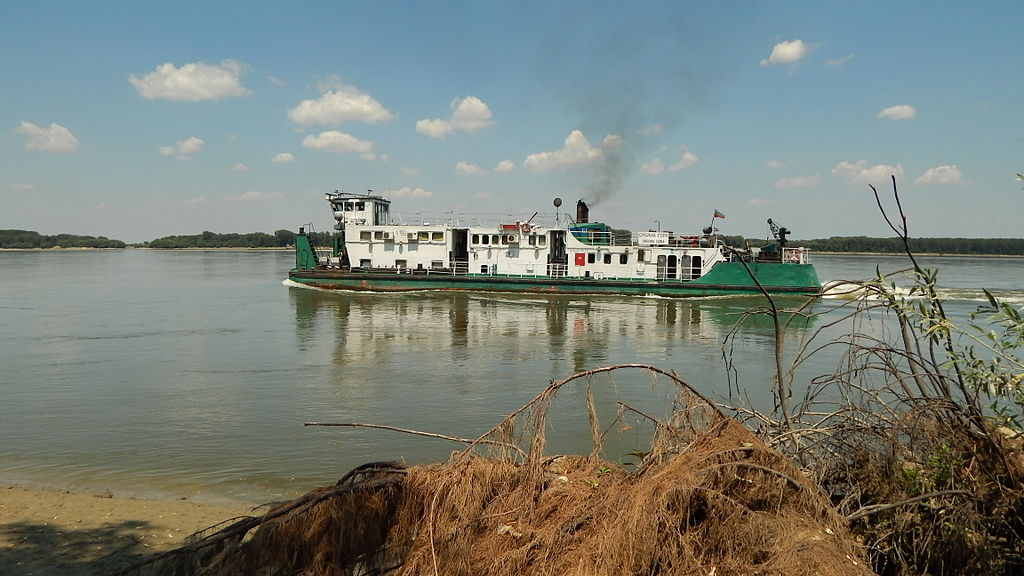 Steamboat on the Danube River, near the Rhodopian harbour of Belene 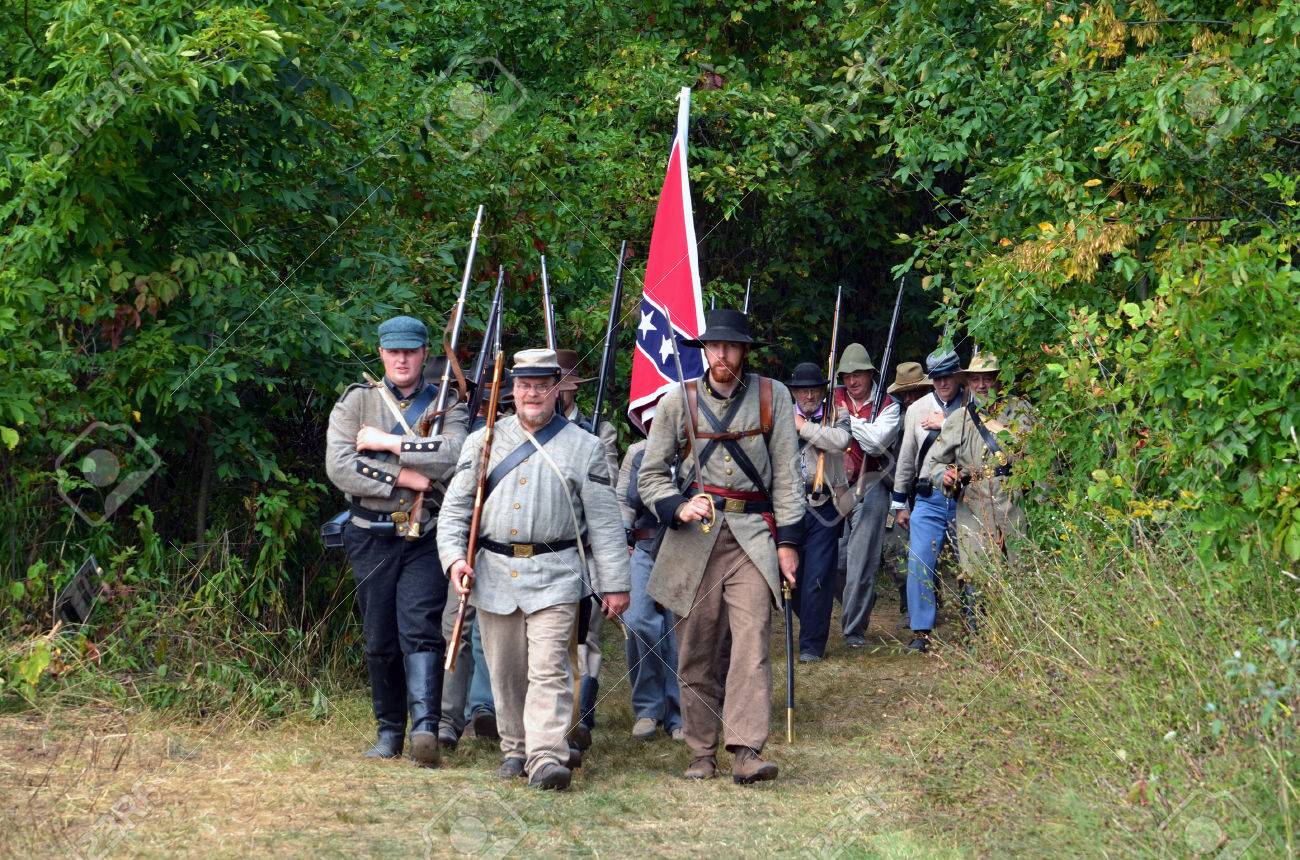 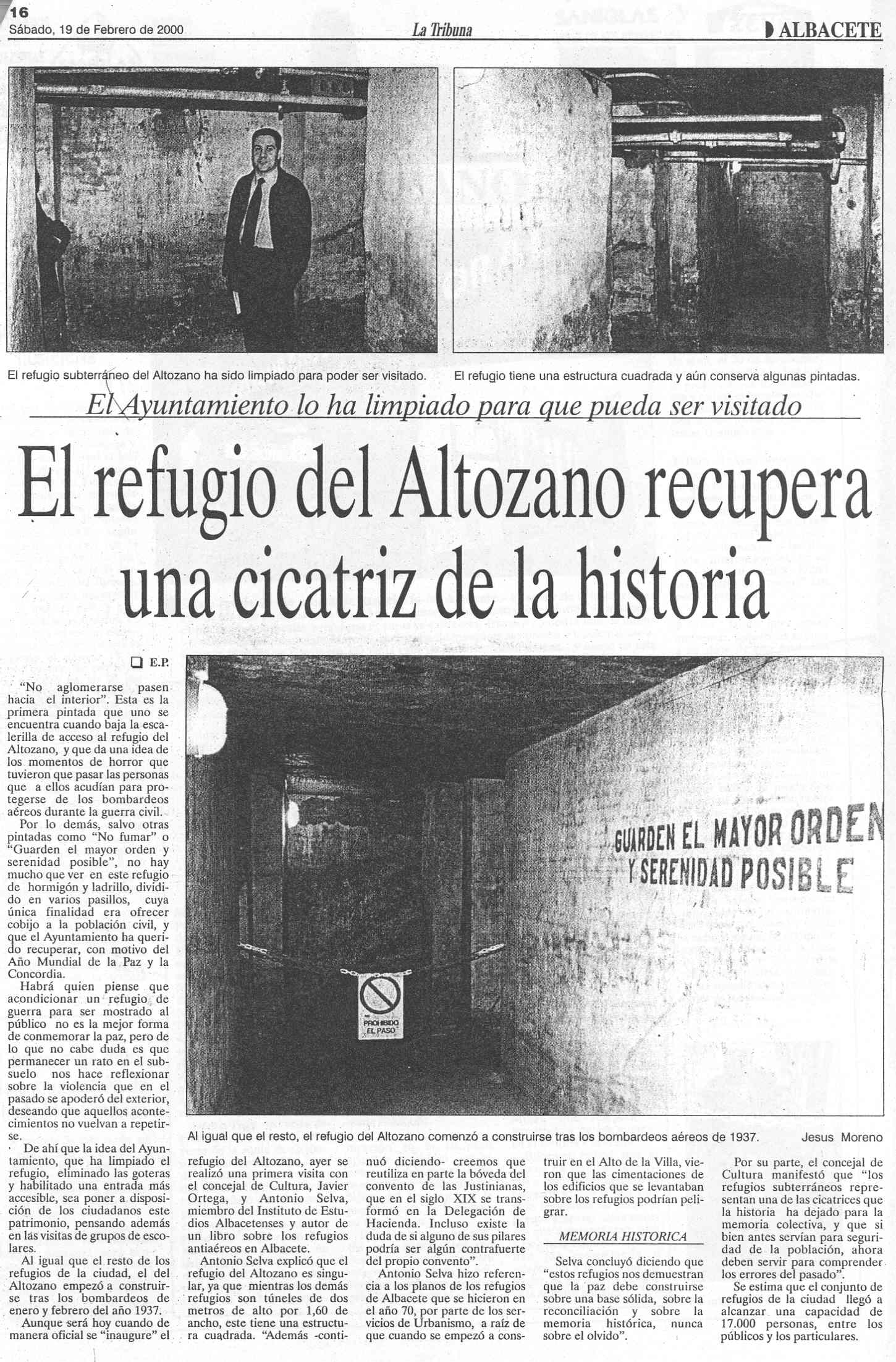 Spanish newspaper talking about the air-raid bunkers built on Albacete during the Spanish Civil War and that were found before Doomsday. Albacete, Republic of Spain 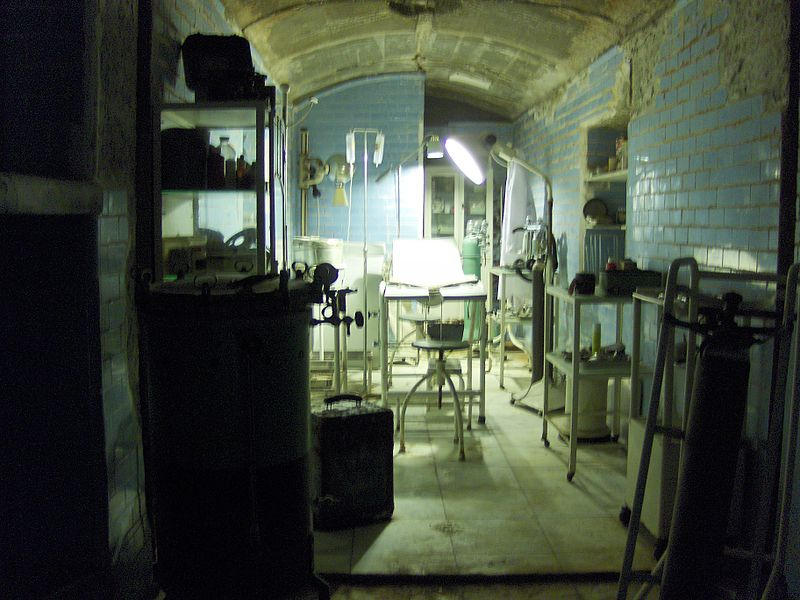 Operating room of the Almería air raid shelters. It was restored and used after Doomsday as an small hospital during the chaoos of 1983-84 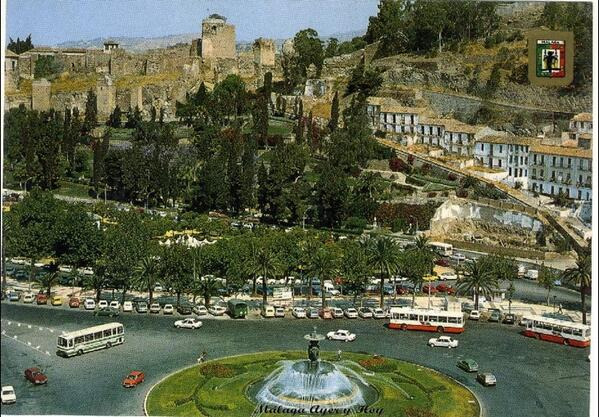 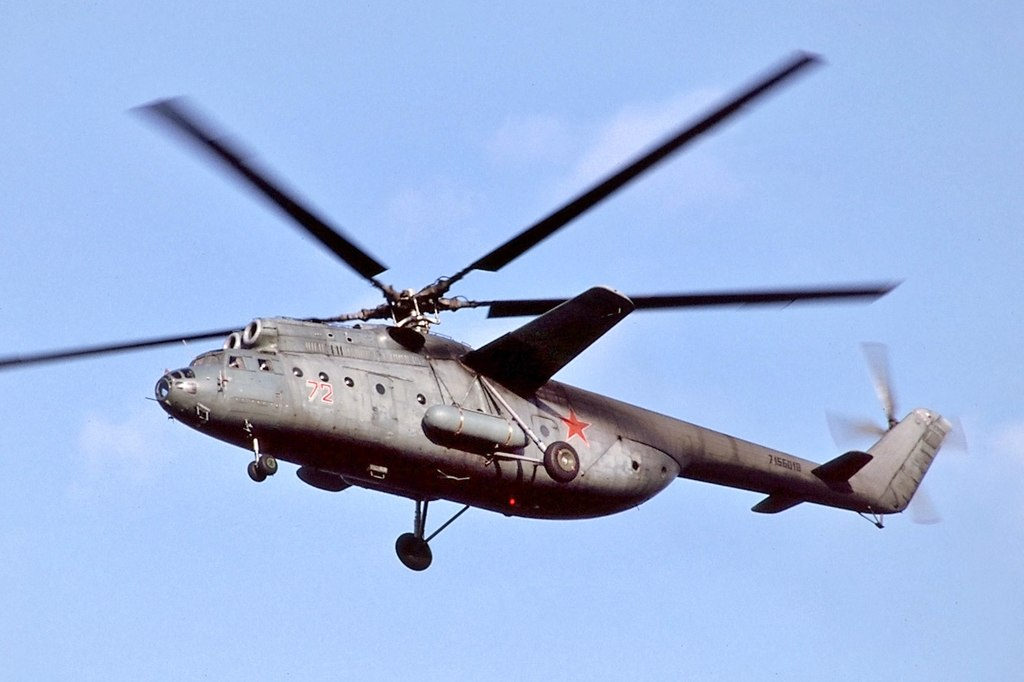 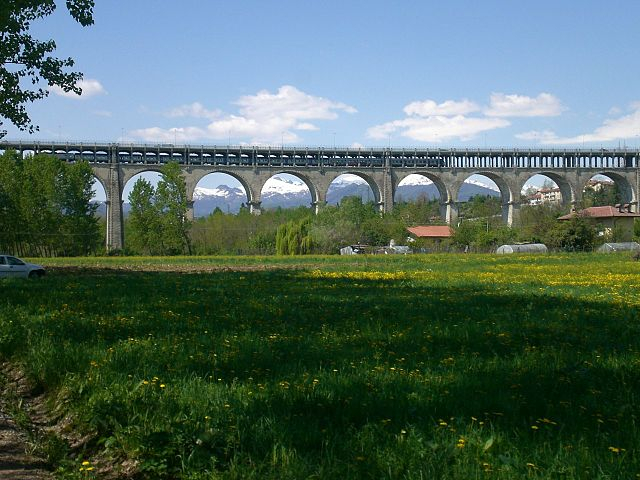 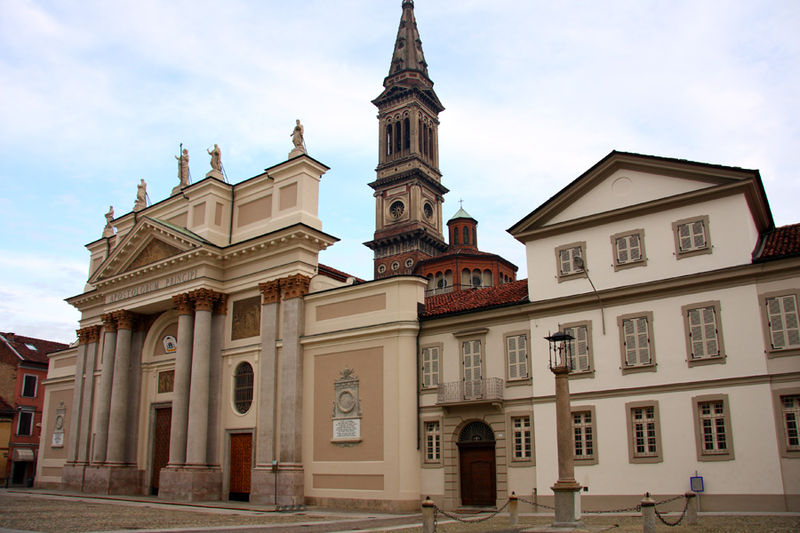