These are small mini map Timelines or achronological maps to indicate particularly complicated political changes, events, or systems for particular sections of the maps. Listed in chronological order.

Overseas colonization in and around the Mediterranean of the Greek and Phoenician civilizations.

Maximum extent of the Persian Empire in 500 BC.

Maximum extent of the Macedonian Empire in 323 BC, with its Satraps detailed and neighbouring states shown. 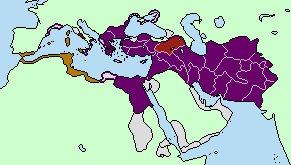 Maximum extent of the Roman Empire and its client kingdoms in 117 AD, with the Imperial and Senatorial provinces detailed.

Evolution of the Byzantine Empire from its reconquest of West Roman territory to its overthrow by the Ottoman Turks.

The extent of the Byzantine Empire at various points during its early history, during the reigns of Emperors Justinian, Maurice, and Phocas.

The Carolingian Empire at the Treaty of Verdun in 843.

Evolution of the Aztec Empire from its founding until its conquest by the Spanish.

Extent of the Incan Empire and its four provinces in 1533, based on various conflicting sources. 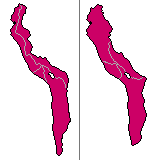 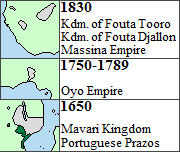 A map of state claims and land cessions to the United States federal government 1782-1802.

The United States's internal history from independence to today in four parts. 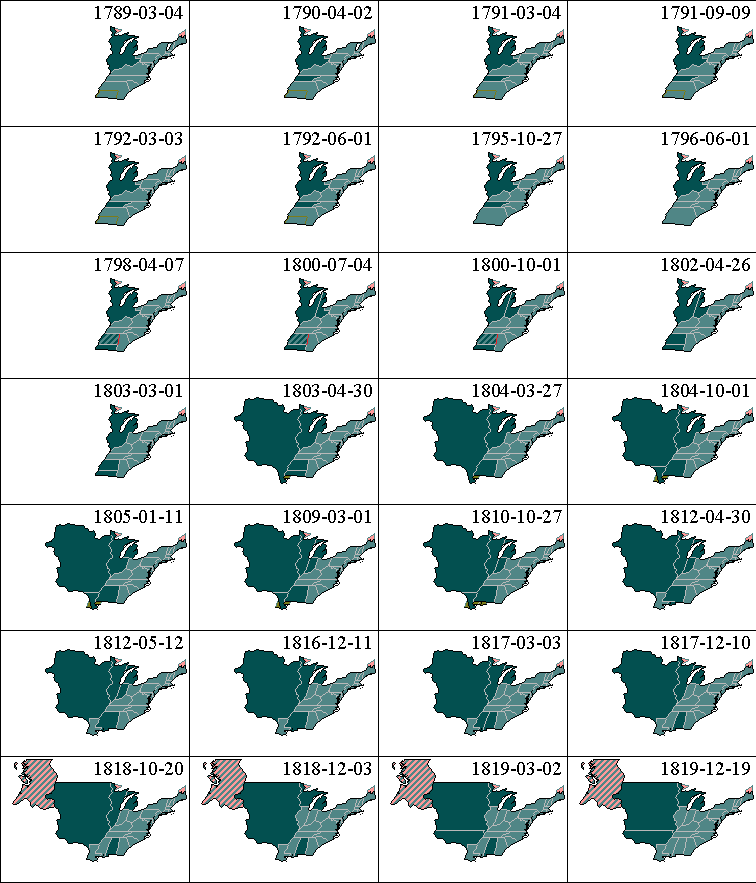 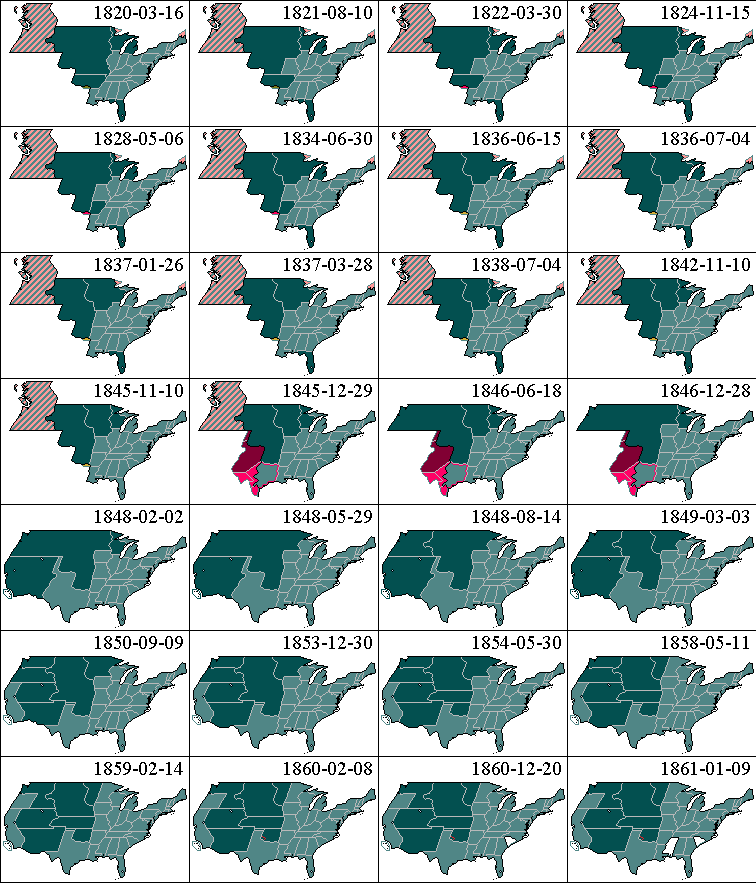 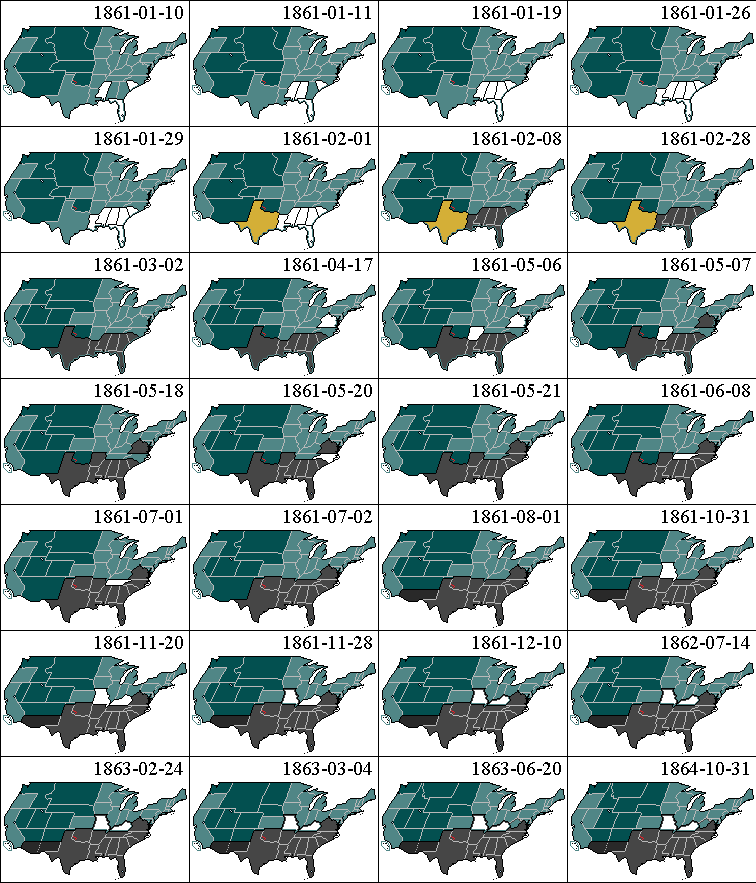 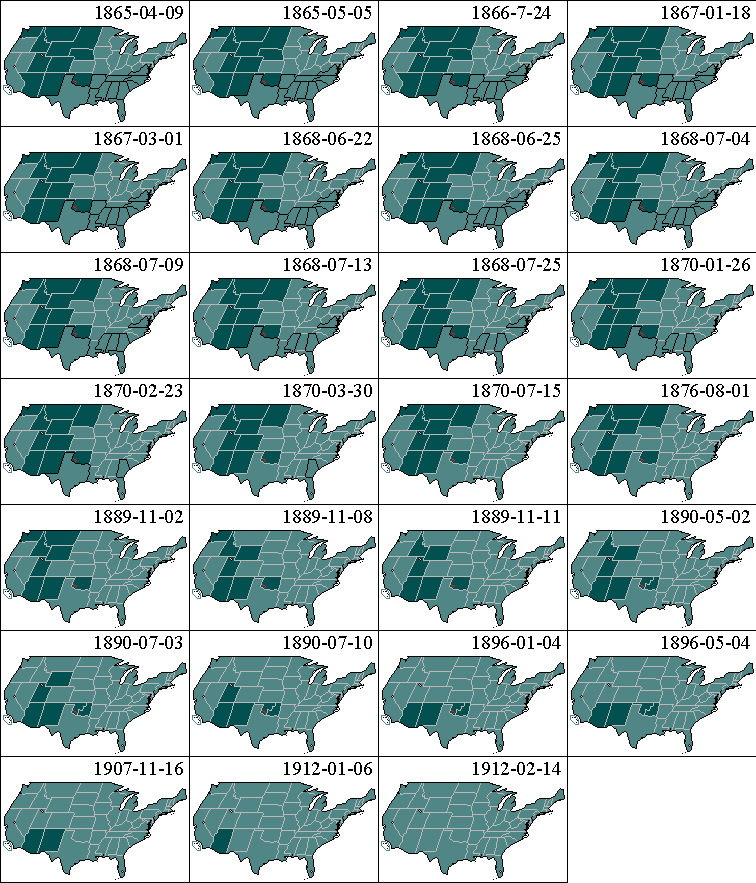 Mexico's internal history from independence to today in two parts. 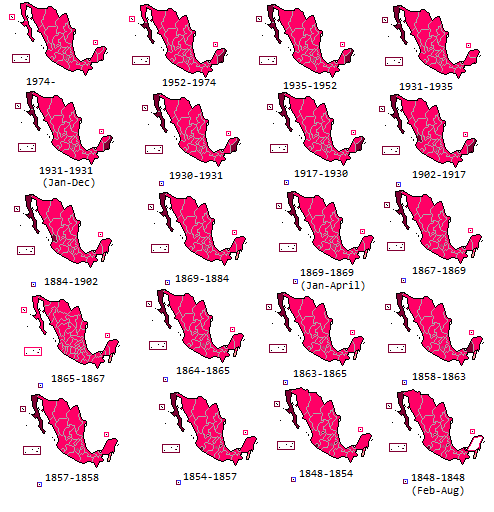 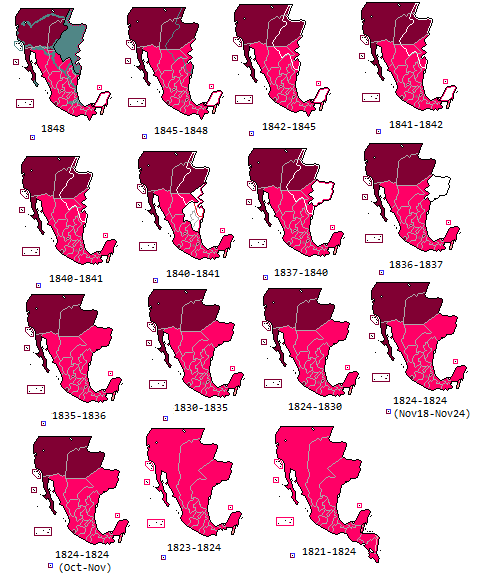 The territorial and state development of Canada since the 19th century. 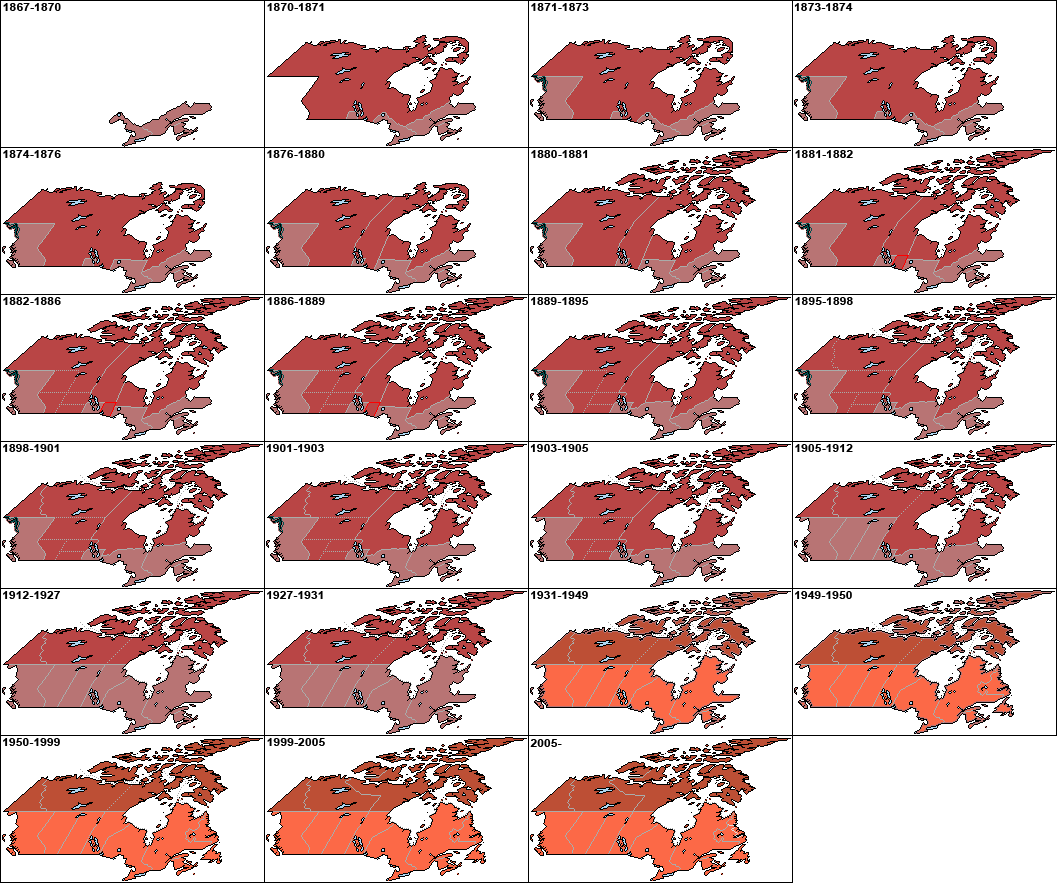 The development of the Australian states and territories. 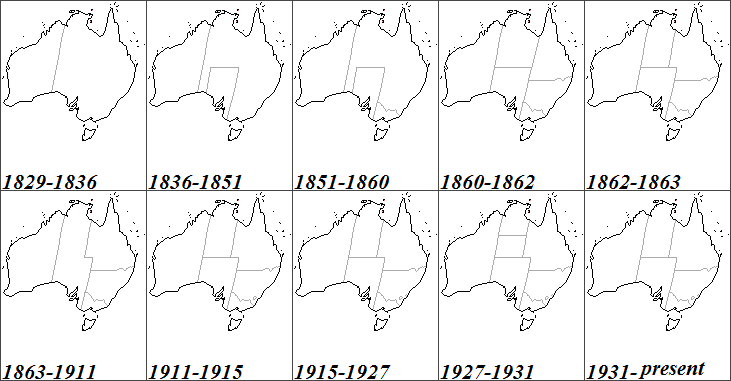 The border changes in modern Persia.

The border changes and territorial disputes between Ecuador, Peru, Brazil, and Colombia in the Gran Colombia region.

The situation in Eastern Europe in September 1918 after the Bolshevik Revolution and the Treaty of Brest-Litovsk.

The changes in China's external and internal borders from the late Qing Dynasty until the establishment of the People's Republic of China. 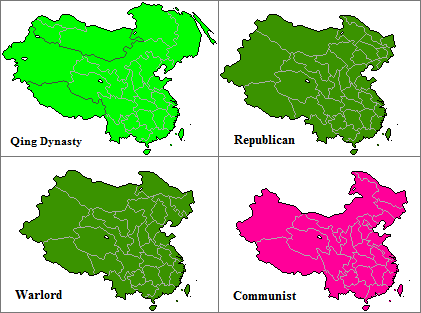 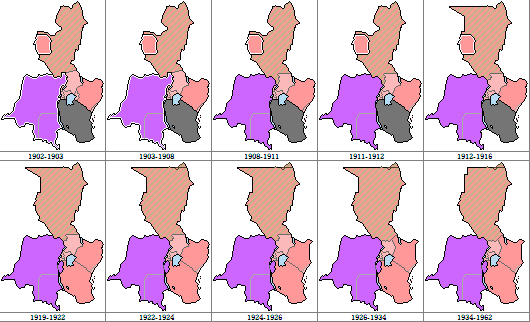 Evolution of French West Africa from the 1920s up until its gradual dissolution in the 1950s and 1960s. 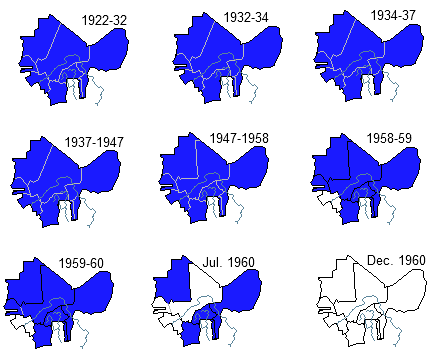 Changes in Morocco's borders in the 20th century. Expansion into Western Sahara not shown.

Changes in Yemen's borders in the 20th century.

The maximum Somalian advances during the Ogaden War in 1977.

Back to the database