The Board sometimes has metric vs. imperial “debates” (i.e. flamewars), but these pale into comparison beside the stark feelings of horror that the BBC System of Measurements provokes in both sides of that argument. BBC Measurements can commonly be found in many news articles on the BBC website, including those posted on the forum. 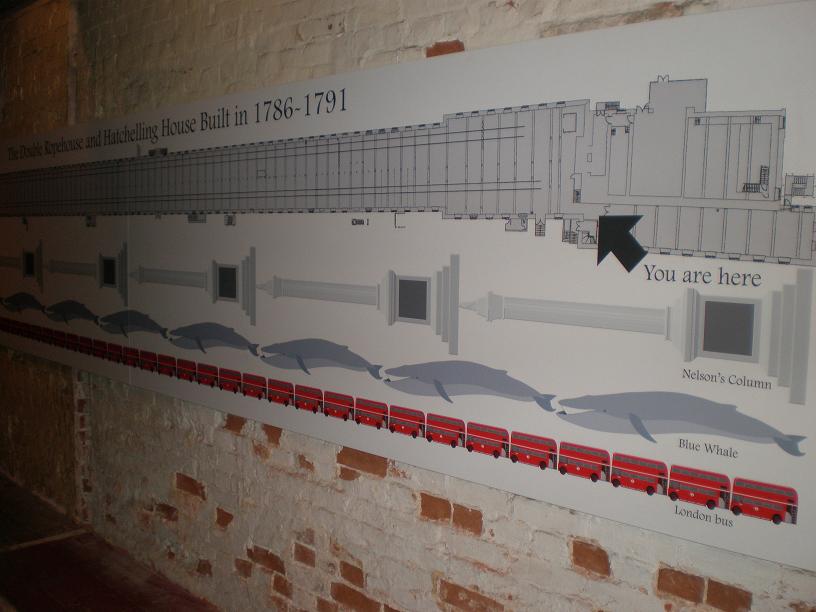 The exact extent of these is unknown, but some that are regularly encountered include:

Double decker bus (NB, this is a different amount to the length).

Statue of Liberty (encountered in American extensions to the BBCSoM).

US Aircraft carrier (presumably a Nimitz-class).

Dice (used to describe size of chunks of ice on Mars)

Although some BBC measurements are reasonable (most people know how large a double decker bus is) others are highly nonsensical, particularly 'Olympic swimming pool' and 'blue whale'.

Another fine example of BBC measurements was taken verbatim (or at least as well as Thande can remember it) from the BBC News live coverage of the ESA launch of the Jules Verne ATV:

Presenter: How large is the rocket?

Presenter: No, I meant in terms of jumbo jets.

Scientist (misunderstands): Well, it has thrust of 552 pounds per square inch.

Presenter: Yes, but what's that in terms of Concordes?