As there are a number of people here who are interested in different aspects of history, this may be of some interest and relevance to you.

From October, I’ll be producing 3-5 books each month. Initially, they’ll come out as e-books, and later (sales willing) as paperbacks.

So why aren’t you starting right away?
I’ve got three reasons for starting in October.

So why make this announcement?
You recall that I spoke about preparation? One thing that I need to set up are stables of proof-readers, cover artists, marketeers, and authors (in that order of priority). At this stage, I can’t offer anything beyond nominal payment. If you’re interested in any of these, drop me a line.

I’ll give more details as and when they become available.

Sorry, who are you?
Some of the longer-term members here may remember me. I wrote a number of stories and TLs here, and I’ve been knocking around the AH genre for, well, more than a couple of decades now.

Examples of my published work include:

I also wrote one of the chapters of Alternate Tastes of London. It is left as an exercise for the reader to work out which one.

So what was the point of this?
October. Launch of Sergeant Frosty Publications. Historical fiction for Children and Young Adults.

Releases scheduled for October:
The Cave Between Worlds. Book 1 of the Shadowlands Chronicle, by Andy Cooke.
Fight to Dance. Book 1 of the Twin Ambitions series, by Simon Brading.
The Curious Case of the Clairvoyant Curate.
Bring Me My Bow, 2nd Edition, by David Flin.

October is drawing closer, and Sergeant Frosty Publications is on course for launch then.

The October and November releases are ready to go.

If you've an idea for a book aimed at children/young adults on historical fiction, drop me a line.

Perhaps more importantly, my identified production bottleneck is cover art. If you fancy your ability as a cover artist, let me know and we can see if it will work. Payment would be involved, but essentially nominal payment. Details on discussion.

Other authors in upcoming months, beyond those mentioned above, include: Jack Tindale, Charles Moore, and Joe Belanger.

The Cave Between Worlds. Book 1 of the Shadowlands Chronicle, by Andy Cooke.
Fight to Dance. Book 1 of the Twin Ambitions series, by Simon Brading.
The Curious Case of the Clairvoyant Curate.
Green and Pleasant Land, by David Flin. 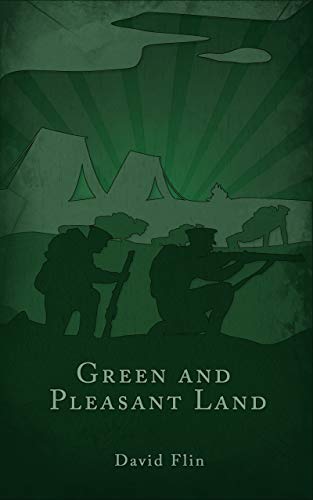 An Alternate History, set in the 1920s in a world in which WW1 never quite started (although there's plenty of opportunity for that to happen as the power blocs are still circling), this looks at life from the point of view of four ordinary, somewhat disreputable British soldiers. 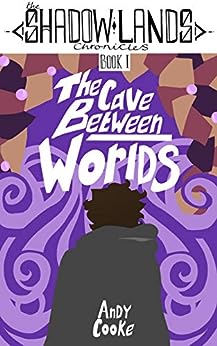 The real world is real. There's no such thing as vampires and magic. But a group of teenagers discover that maybe there's a link to a nearby world where there is. And they're coming through. And they might not be friendly. 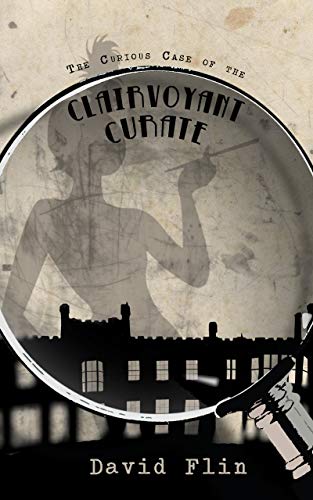 How do you solve a problem like a murder? It's the 1920s, and newly-married Millicent Cavendish is distraught to realise that a guest has been murdered. 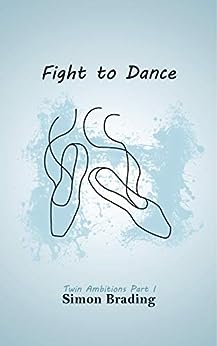 
It's live. The books are available.

Just to note that the biggest bottleneck I have in the production process is that of cover art. If any of you happen to be talented in this direction, feel free to contact me.

It's November. That means the November tranche of books is now available. 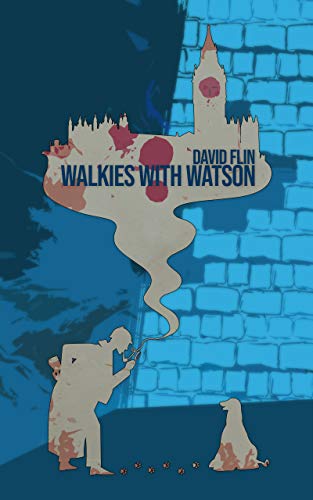 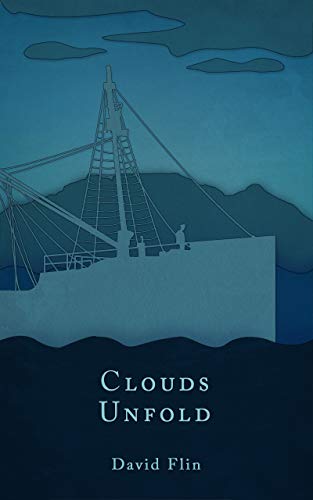 1921. WWI was avoided, narrowly, in 1914, but the world is still full of tensions. At the level of the ordinary soldier, they just go where they are sent. The four friends are in the 1st Battalion of the Rifle Brigade, on its way to Persia.


Secret of the Citadel. Book 2 in the Shadowlands Chronicles. 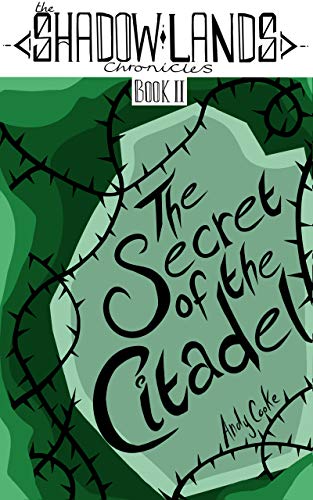 Andy Cooke continues the story of magic and fantasy as it crosses over into this world. Or as the teenagers from our world cross over into the world of Wizards, Elves, Vampires and Dragons.

Back to Basics. Book 2 in the Twin Ambitions series. 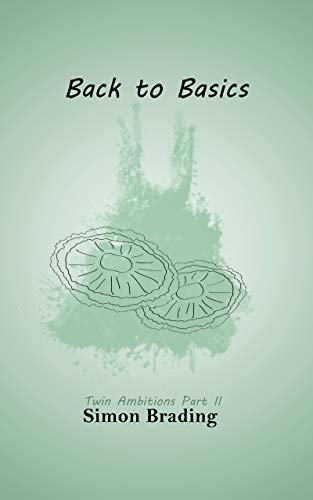 Simon Brading continues the story of Max and Emily, children determined to make a career out of ballet dancing.

These, and other, books can be found at www.sergeantfrosty.com

It's now December. That means the December books are out.

Well, three of four are available: one is currently undergoing Amazon's review process.

Burning Gold: Book 3 in the Building Jerusalem series (Green and Pleasant Land; Clouds Unfold). Set in the early 1920s, in a world in which WWI never quite started, and unashamedly taking the viewpoint of the ordinary people (to whit, four soldiers) rather than the great decision makers. The soldiers have gone on deployment to Persia, where trouble is starting to come to a head. 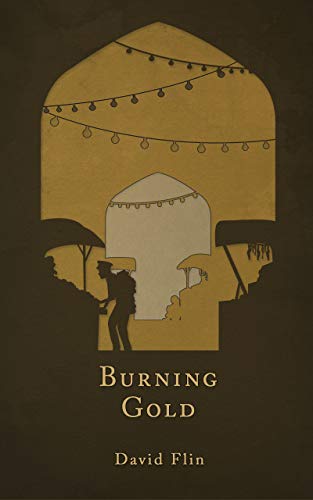 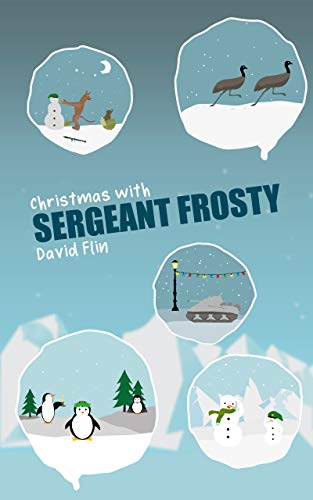 The Foskits, the Kiwi Bird, and the Blue Brontosaurus. If you haven't come across a Kiwi Bird called Kevin from Noozillun who flies a steam powered plane, you're in for a treat. 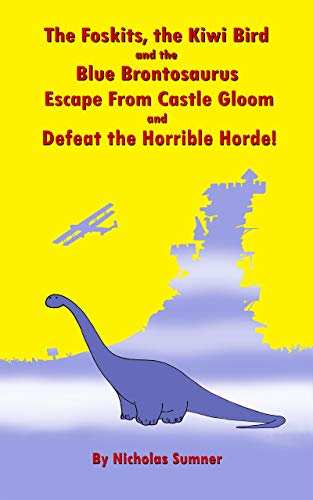 The fourth book, Billy and the Dragon, is pending review by Amazon.

Billy and the Dragon, by James Hall 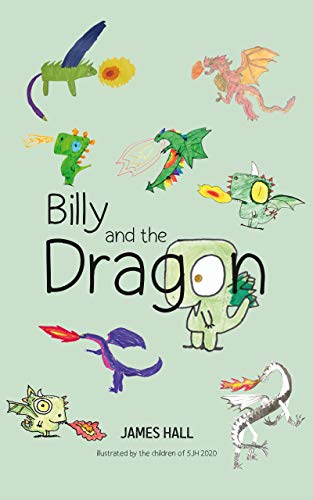 A story of lockdown, dragons, and a cheeky chappie.

Just a note to say that Billy and the Dragon has reached #3 in the Amazon Children's poetry best sellers.

Arrows of Desire; book 4 in the Building Jerusalem series. A look at the 1920s in a world in which WWI never started. 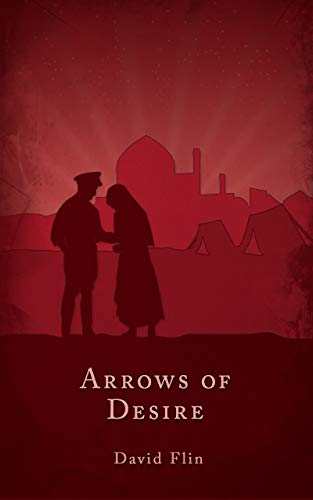 Trail of the Intruder: Book 3 of the Shadowlands Chronicles, by Andy Cooke. 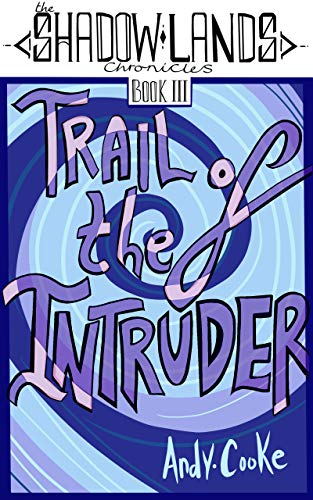 The Time Traveller's Tour Guide to Pompeii, by Andrew Brooks. 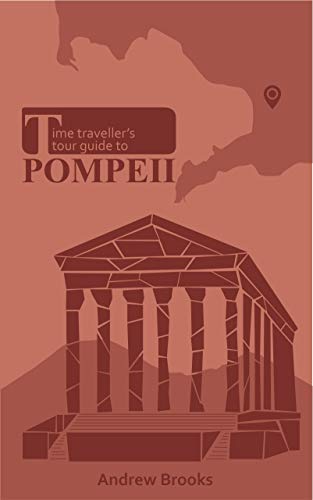 The Enchanted Garden, by Sandra Knott 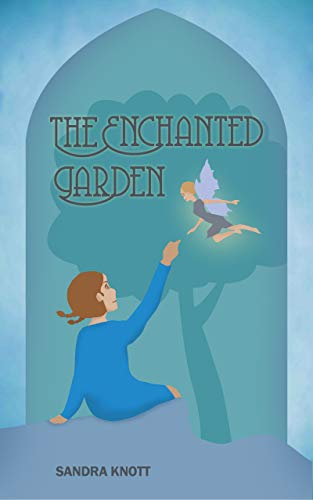 Next month will see a Titanic special. 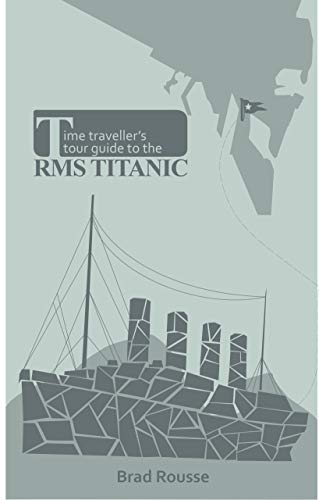 Ever wondered what it would be like to take a cruise on the Titanic? With Pwff y Ddraig Tours, that's now possible. Don't miss the departure.


Why the Titanic Sank, by Brad Rousse. 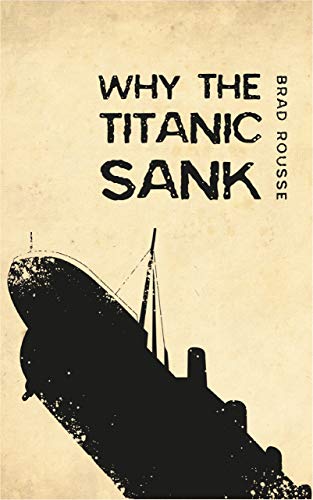 
Escape from the Tower, by David Flin 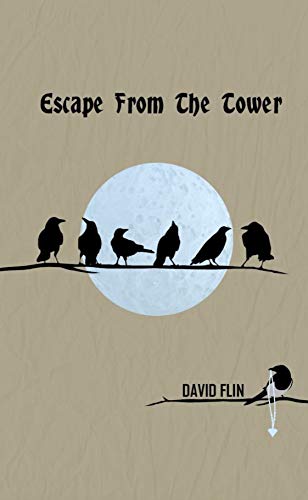 If the Ravens ever leave the Tower of London, England is doomed. For hundreds of years, the Ravens have been held in the Tower, ensuring England's good fortune. I wonder what the Ravens think of this?


Nor Shall My Sword, by David Flin. Book 5 of the Building Jerusalem Series 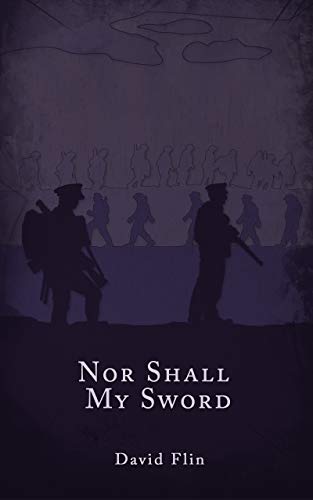 Ever wonder what would happen if WWI didn't start in 1914? Set in the 1920s, this series follows the fortunes of newly-joined soldiers as the world teeters (still) on the edge of something big. An unashamed look at a slice of life, where people are affected by what the big political decisions are, without any control in what these decisions actually are. 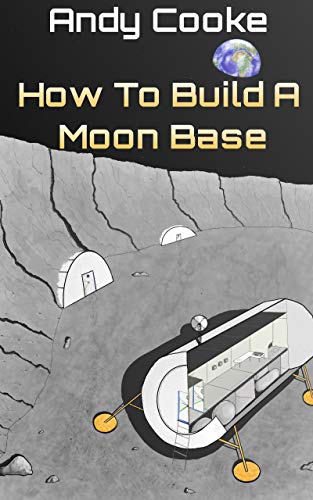 Prometheus Unchained, by Andy Cooke.
Growing up in Deep Space can be difficult.
When the revolutionary spaceship they're developing there - and on which you hope to earn a position - is having problems and may never fly, tensions can rise.
Stumbling across a terrorist conspiracy to wipe out most of humanity? That puts the pressure up to a really unfair level.
How are a fifteen-year-old, an eighteen-year-old, and a twenty-one-year-old going to sort all that out? 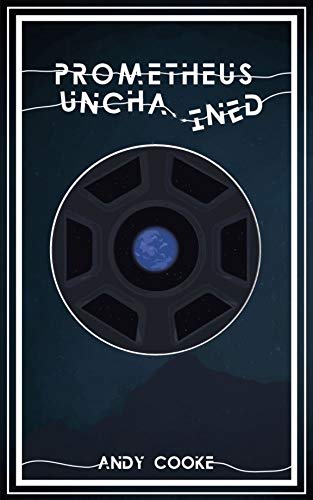 A World Apart, by Andy Cooke and David Flin
The first Moonbase came along far earlier than anyone would have expected, early in the twentieth century, thanks to the discovery of the anti-gravity material, cavorite.
Unfortunately, the mission to establish it used up all the cavorite in existence, but they knew a deposit for the return trip could be found on the Moon.
The gamble to set up a multinational base was worthwhile. It had to be. What with all the tensions on Earth - if this didn't work, a Great War could break out.
It had to work. It HAD to. Time was ticking out and they had to find a cavorite deposit, or the mission was doomed.
A missing person - a murder? - was the last thing they needed. 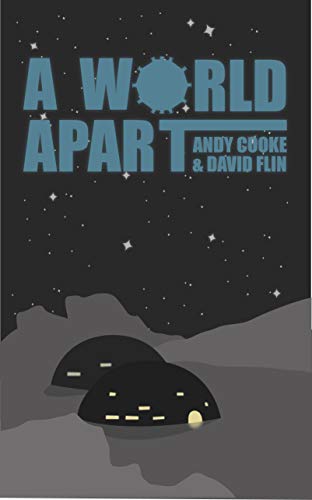 Chariot of Fire (Book 6 in the Building Jerusalem series). David Flin
Thomas O'Grady now commands a regiment in Persia. He's newly married. The local Governor is scheming, as always. He is short of men, NCOs, officers, and equipment. All he's got in abundance are his wits and a lot of worries. His children are growing up, and are getting to be of an age to get into trouble.
Tehran is undergoing what seems to be approaching a major civil disturbance.
All in all, it looks like he is going to have his work cut out for him. 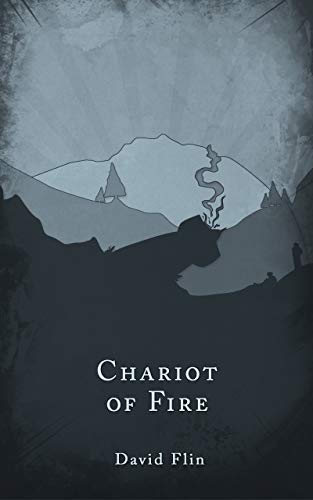 Next month, April, will see the launch of the first Paperbacks from SFP:

Billy and the Dragon, by James Hall.

The Time Traveller's Tour Guide to Pompeii, by Andrew Books.

The Time Traveller's Tour Guide to the RMS Titanic, by Brad Rousse.

Still to come (formatting issues with cover causing delay) is

How To Build a Moonbase, by Andy Cooke.

And the fourth paperback for the month,

How To Build a Moonbase, by Andy Cooke.