Klingons are more obviously space Japanese earlier then a soviet allegory like OTL for one thing. The Nazi planet episode equivalent probably either never gets made or is far less kind to it’s portrayal of such totalitarian society.

Would be cool if the captain of the ship on the show was a black man. I’m also enamoured by the idea ofthe shows Spock and McCoy being swapped, with the passionate southorn man as ships science and thelogical alien as it’s doctor 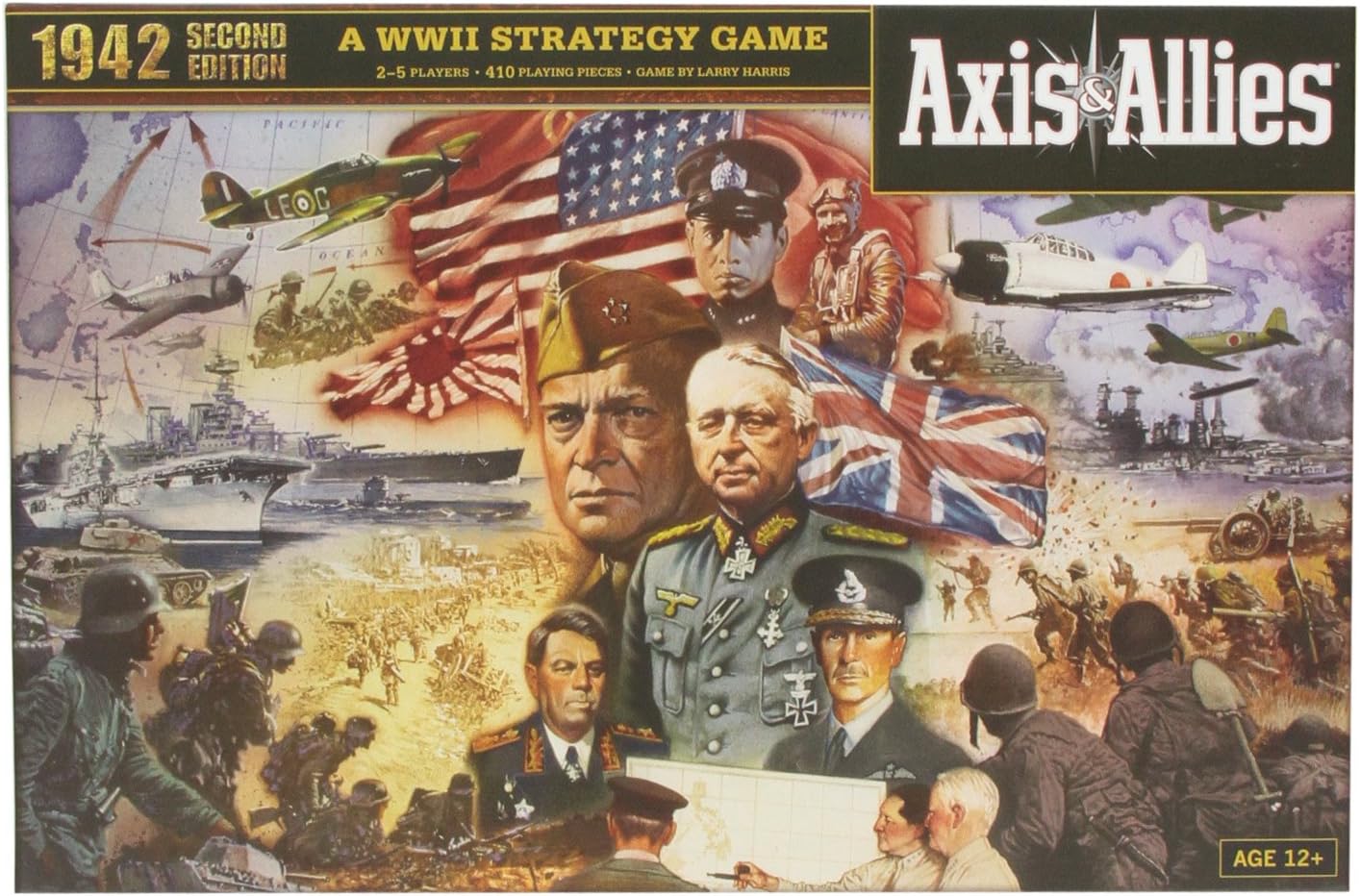 I wonder how would this board game fit into the universe of TL-191?

I wonder how would this board game fit into the universe of TL-191?
Click to expand...

The flags would be different for one thing.

and more importantly, what could be the name of the game?

S. Marlowski said:
and more importantly, what could be the name of the game?
Click to expand...

Stripes & Bars? (reference to the flags of the US (stars and Stripes) and the CS (Stars and Bars))

S. Marlowski said:
and more importantly, what could be the name of the game?
Click to expand...


Unless the American/German alliance wasn't called the Philadelphia-Berlin Axis
Click to expand...

S. Marlowski said:
For certain the Entente won the War
Click to expand...

Scorpio Retindar said:
"Antebellum: Legacy of the Great War - What if the Confederacy won the First Great War?"
Click to expand... 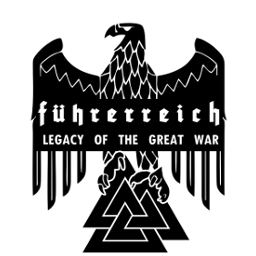 r/Fuhrerreich: Official subreddit for Führerreich, an alternate history mod for Hearts of Iron 4.

What nations/ideologies would be used?

I saw one post in the photos thread about one with Raccoons (standing in for the blacks) being an analogue.

S. Marlowski said:
I saw one post in the photos thread about one with Raccoons (standing in for the blacks) being an analogue.
Click to expand...

The one where the CS were hounddogs & the Union eagles?

I am kinda wondering what a Song of Ice and Fire or The Witcher series would look like in timeline 191.

pattontank12 said:
I am kinda wondering what a Song of Ice and Fire or The Witcher series would look like in timeline 191.
Click to expand...

Perhaps ASOIAF could be more based off of German History and Witcher might be a bit more popular in America. 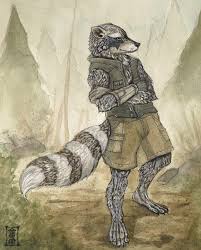 Concept art from the Pulitzer Prize winning graphic novel 'Coons' by Tacitus Smith, son of Agrippa Smith a survivor of the Population Reduction and a former co-worker of Jefferson Pinkard (regarded as one of the architects of the Confederate Mass Murder). Tacitus tells his fathers story from birth until his death from natural causes in 1969 and his use of anthropomorphic animals to stand in for the various groups (racoons for negros, dogs for Confederates, eagles for Federals, mice for Jews, bees for Mormons, etc) was hailed as symbolic genius. 'Coons' became required reading at many universities in the former Confederate States and in Britain and France
Click to expand... 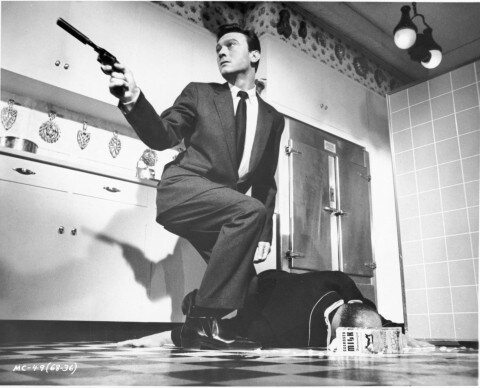 The fictional German spy, Simon Gruber (played by Mishca Salinger in this scene from the 1962 film the Big Boss) first appeared in novel form in 1953. Gruber was created by retired special forces officer and Second Great War veteran Waldemar Fegelein. Fegelein drew on his personal experiences and that of colleagues such T.E. Lawrence and the late Ian Fleming. His first novel, the Quickening, was a massive success and was lauded by critics and outstanding fans such as Fritz Lang, Albert Einstein, American ambassador Joe Kennedy, even the Kaiser. Fegelein published three more novels before producers from Nuremberg (ooc: German Hollywood I guess) beckoned for the rights to films his novels. Director and producer Leni Riefenstahl won the bid and production began immediately in 1957 on the first Gruber film, the Man with the Iron Heart.

Today the Gruber franchise is the third longest running franchise, behind the Japanese-American Godzilla series and the Forever Timely Comics cinematic universe. There have been 26 entries with the 27th, Command from the Dark, due out in June of 2020.

Here is a-list of all the actors whom have played Gruber: