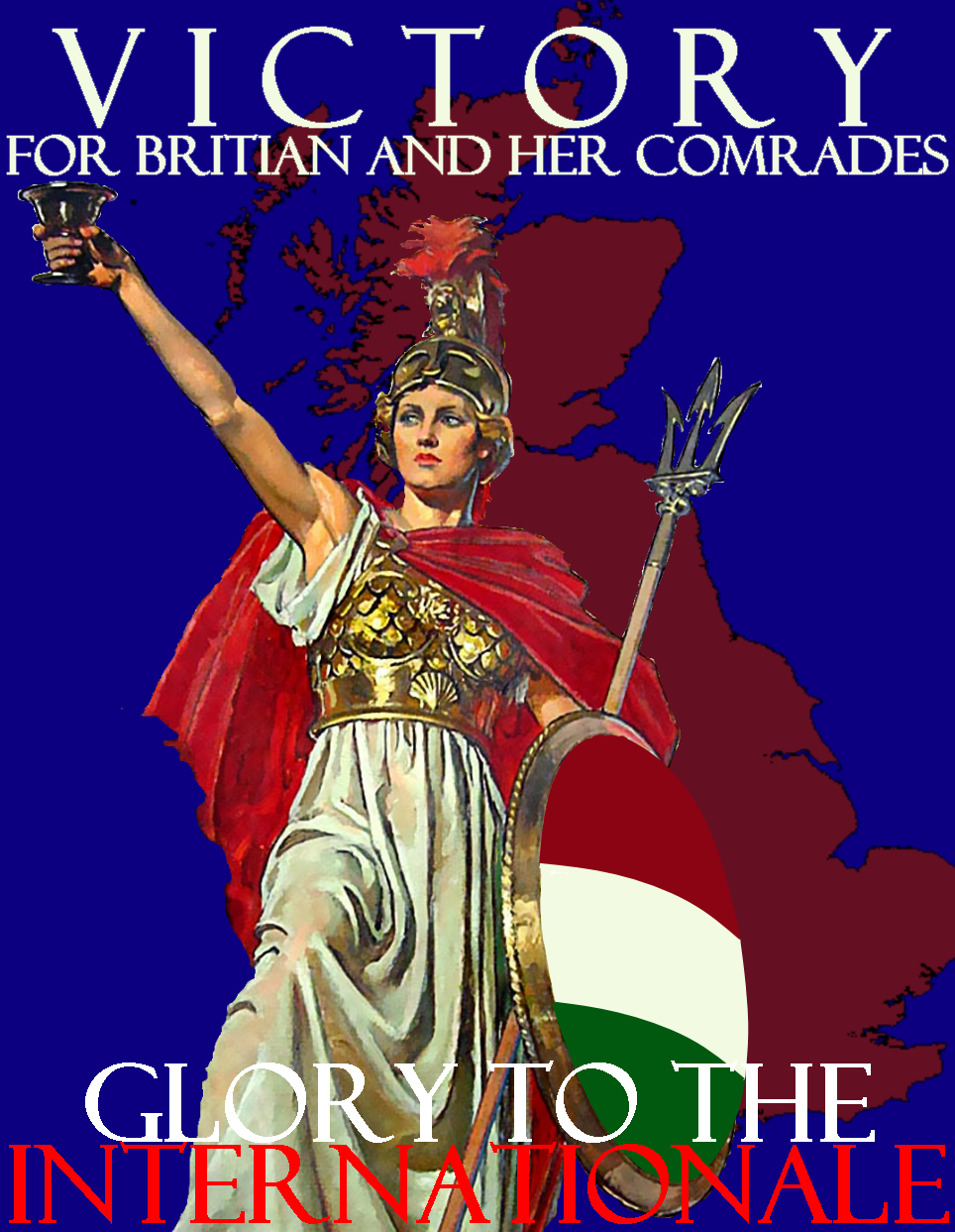 A post-Second Weltkrieg poster made by the UoB
Link: Reddit

The Long Congress Is the name for the 74th National Congress of the United States. Being inaugurated into office in 1935, just two years into the Congress's term President Murray was forced to flee Washington by General MacArthur. When President Murray, operating from Atlanta at the head of his Constitutional American Republic, ordered the Congress to join him, he was refused. While ODP Congressmen did go South, both Liberal and Conservative members who stayed loyal to the Government instead were herded on a series of planes by MacArthur and sent to Denver where Omar Bradley had secured the Rockies and had set up a Western Military District. With only Northern VA, Maryland and Delaware staying loyal to the US on the East Coast it was deemed to hazardous for Congress to stay in DC. So the Rump Congress met in Denver and waited out the War. However, after MacArthur entered Sacramento and put down the last embers of rebellion many assumed he would step down as promised, return rule to Congress and allow for free elections. However the Congressional delegation back to Washington was snubbed and when they finally met with MacArthur after two months of waiting, were instead arrested. MacArthur had no intention of stepping down. Congress instead hedged its bets on Bradley who profusely declared up and down he would restore Congress after putting down the despot MacArthur. Congress was then forced to watch in horror as MacArthur's battle hardened troops painted the Rockies red. clearing every mountain fortress methodically. Before long Denver had fallen and Congress, having nowhere to go, dispersed. MacArthur responded by declaring that Congress was still in session and would remain in session until they declared themselves to be dissolved. To do that, they would have to submit a public document. No Congressmen did so and so, technically, Congress remained in session.

To this day the 74th Congress remains in session. While MacArthur died and the JCS have toyed with the idea of either restoring the institution or doing away with it completely they have yet to choose one way or another. Instead the Capitol stays empty, a silent memorial to the democracy that died almost a century ago. While all the Congressmen have since died or faded into obscurity, state governments, on the urging of the Military, have appointed new Congressmen, and some women, to take their place should Congress ever reconvene. The building is today guarded by the Capitol Protection Division, a largely ceremonial but highly professional group of soldiers who patrol the fence around the building and keep anybody out. Inside the building is maintained by the National Heritage Association, which also maintains other monuments around the city. Few expect the military to give up power, though the winds do seem to be changing. Recently protesters have gathered at The Fence nearly every day demanding that Congress be brought back. The Military, never fully on board with MacArthur's junta in the first place, have numerous on record plans to bring back Congress and organize elections. Some even whisper of a counter-coup in the planning stages by the more liberal and younger junior officers to finally bring back democracy. No matter how much the people or even the military may want Congress back, the stalemate remains and the 74th National Congress is rapidly approaching its 96th year in session. 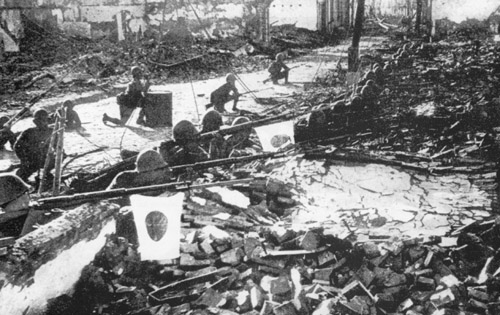 Japanese troops in a ruined neightbourhood of Shangai, Legation Cities 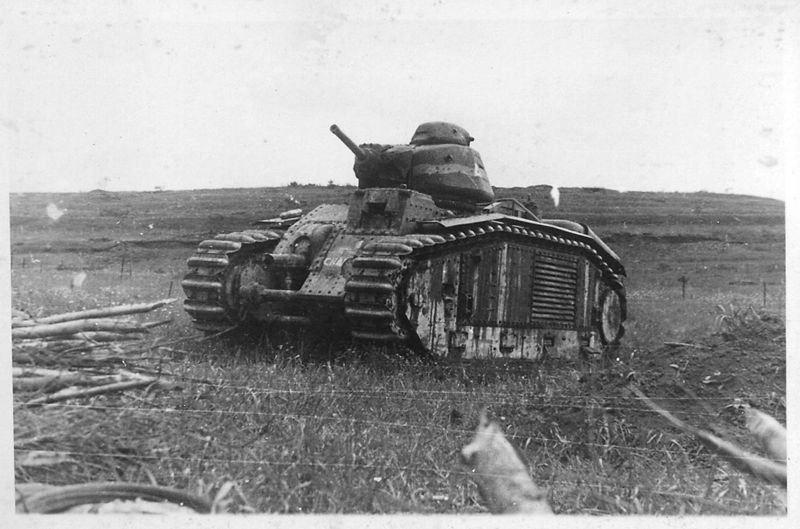 French B1 tank training on Canada 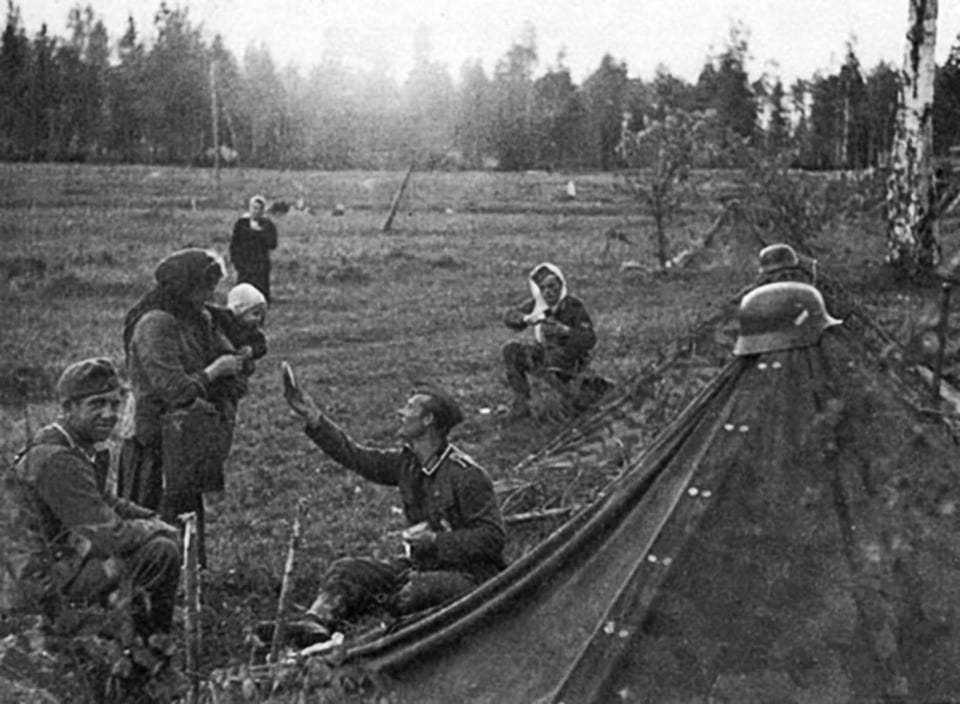 A German solider sharing his rations with a Russian mother and child, 1940. 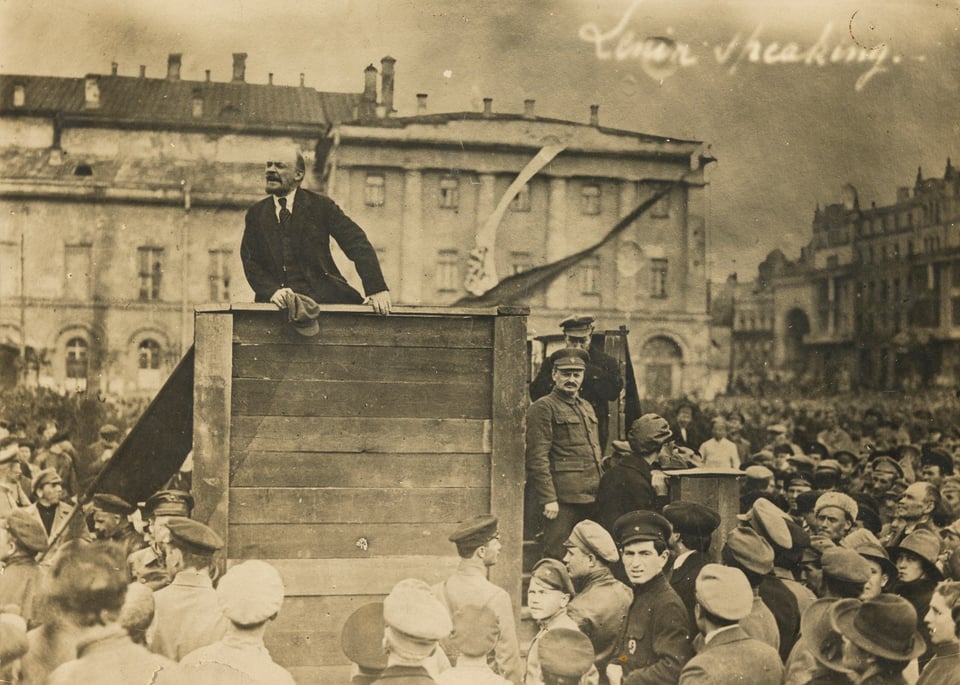 Vladimir Lenin addressing a crowd in Russia, shortly before his assassination. 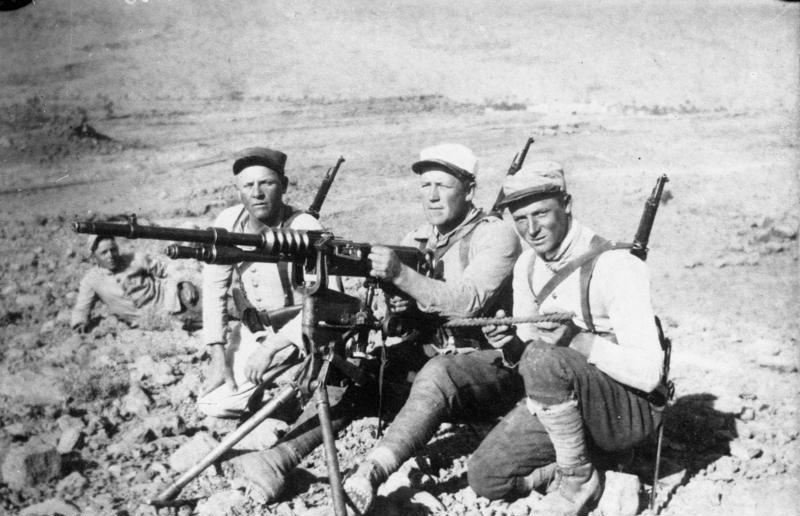 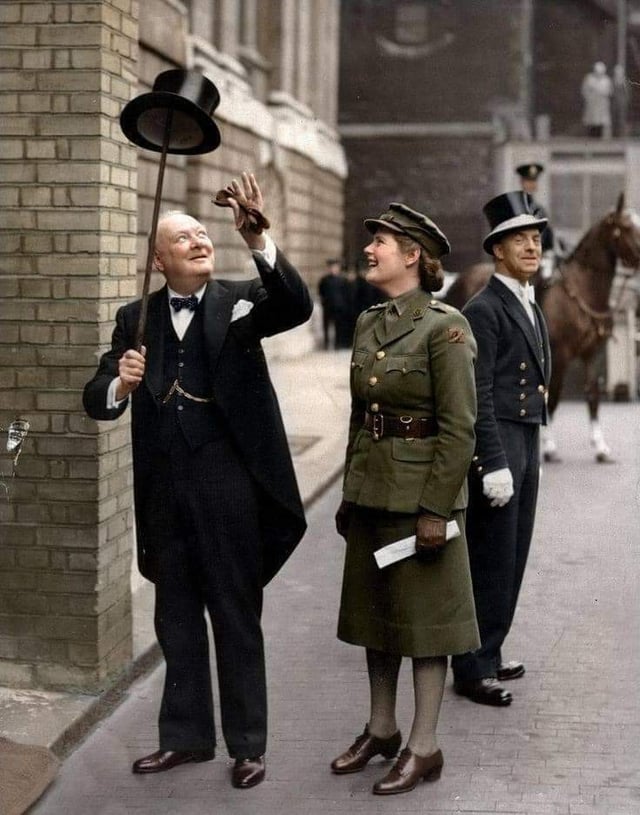 Winston Churchill with his daughter Mary Spencer Churchill in London, 1943. One year after Operation Reclamation. 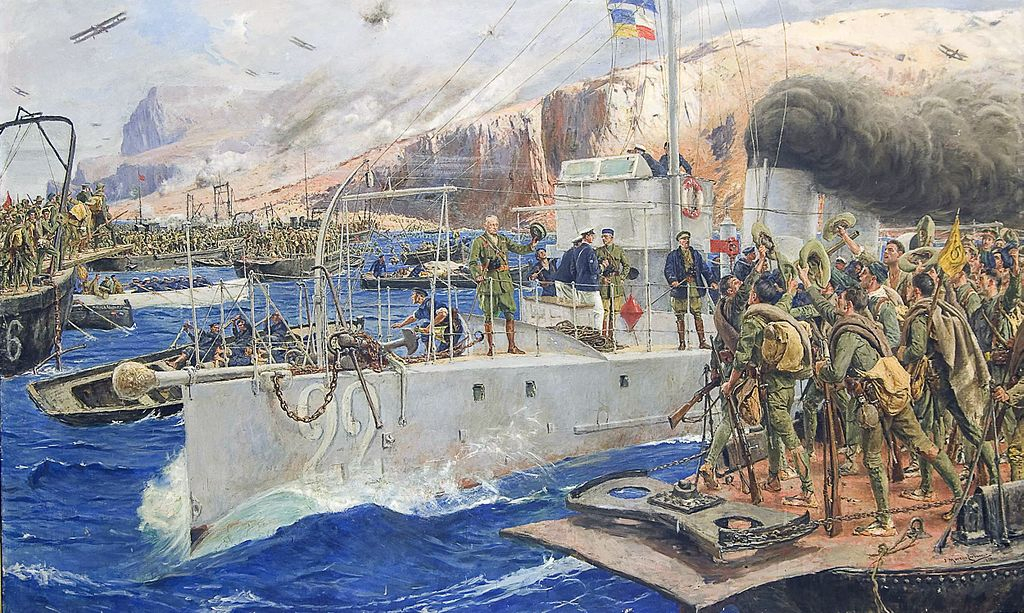 Spanish painting of the Alhucemas landing, where with help of the German Empire, both countries began to invade the Rif 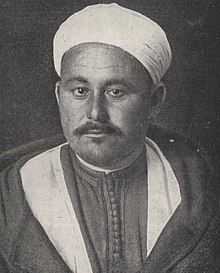 Anyone here have any ideas for pics of the Papal State?

Alterwright said:
Anyone here have any ideas for pics of the Papal State?
Click to expand... 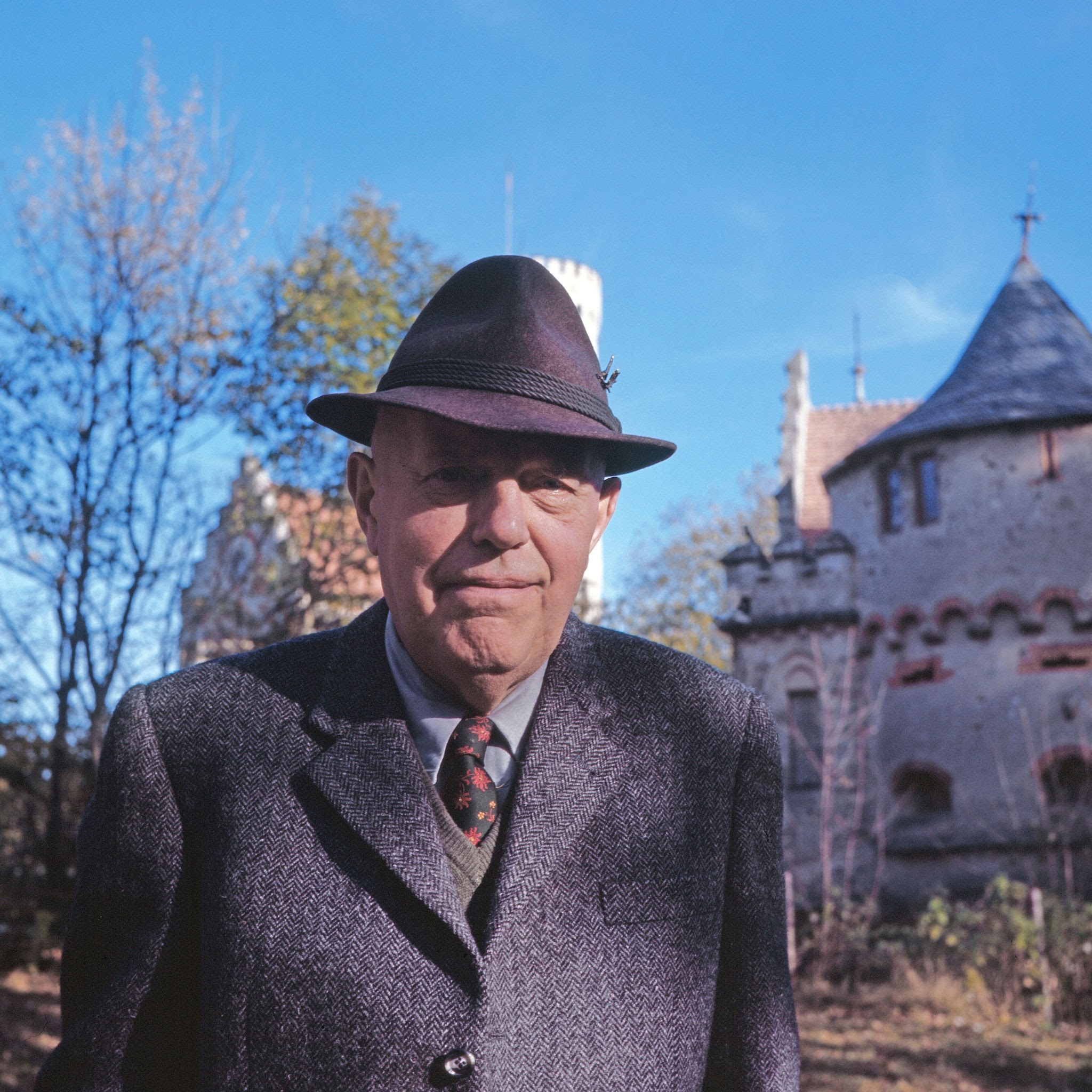 His Majesty Tsar Simeon II of the Bulgarians, and his wife, Tsaritsa Margarita Saxe-Coburg-Gotha. current rulers of the Tsardom of Bulgaria.

The Italian Front of the Second Weltkrieg 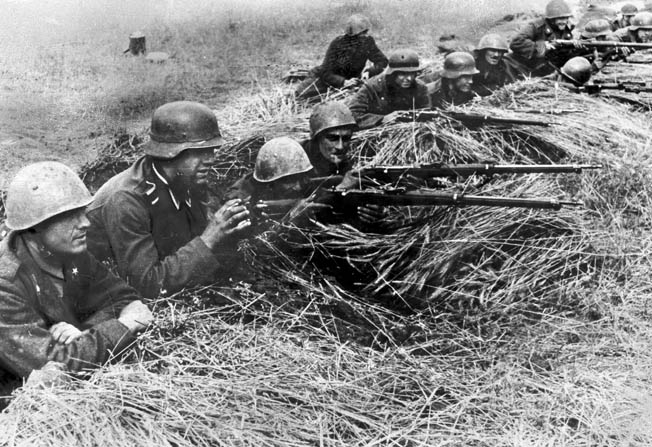 ^^^ German, Sicilian, and Papal soldiers take up defensive positions on the San Pietro Line north of Rome. By the start of the Second Weltkrieg in 1939, the Italian Syndicalists had advanced to the very gates of Rome itself, threatening to overrun the city. German assistance and a call to arms by Pope Julius IV for Catholic volunteers the world over helped to stop the Syndicalist advance at the suburbs of the Eternal City. 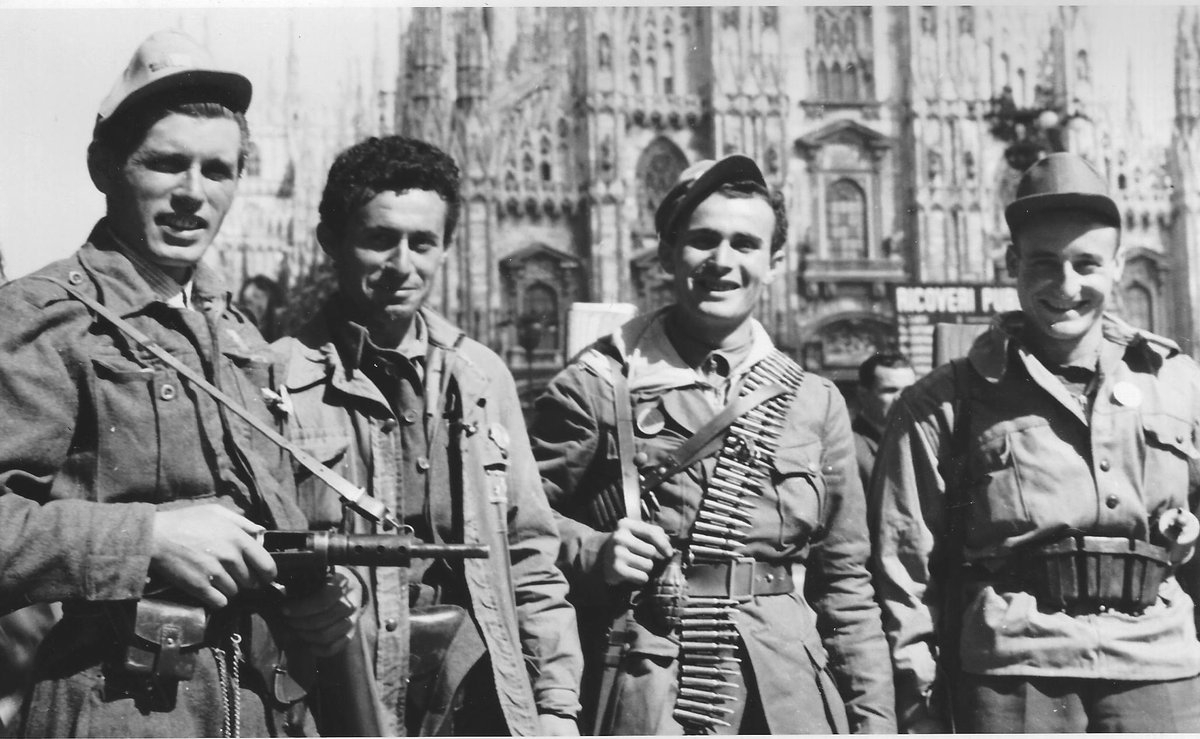 ^^^ SRI Guardia Rossa, armed with British supplied weapons, pose for a picture in the newly captured city of Milan. Italo Balbo’s national state fell quickly to the overwhelming advance of the Syndicalists early in the war. Greenshirt partisans, supplied clandestinely by the Reichspakt, ensured that Syndicalist control over the region was never fully secured. 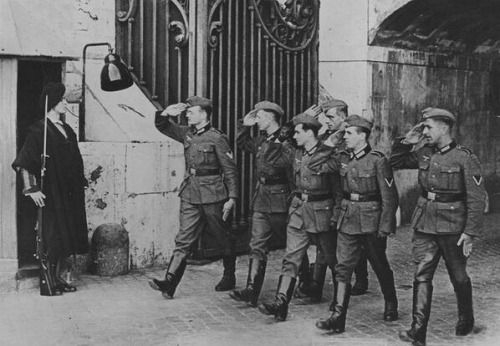 ^^^ German soldiers salute a Swiss Guardsman on duty outside St. Peter’s Basilica in Rome. Though the German contingent sent to support Papacy and the Kingdom of Two Sicilies was small, other members of the Reichspakt sent their own detachments, if they could be spared. During the Battle of Rome, the Swiss Guard were called upon to protect the Pope and the city, fighting valiantly despite their few numbers. 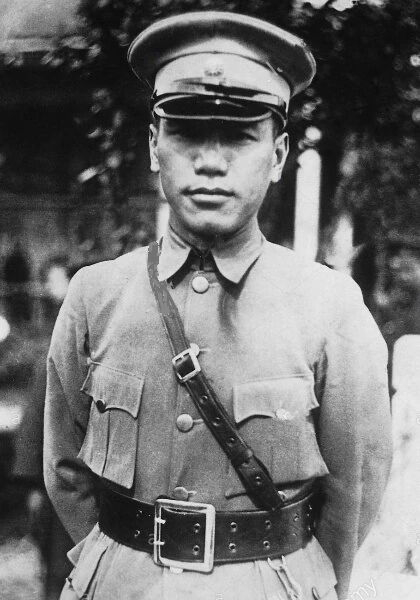 Chiang Kai-shek, Commander-in-chief of the Guangzhou Government until his assasination 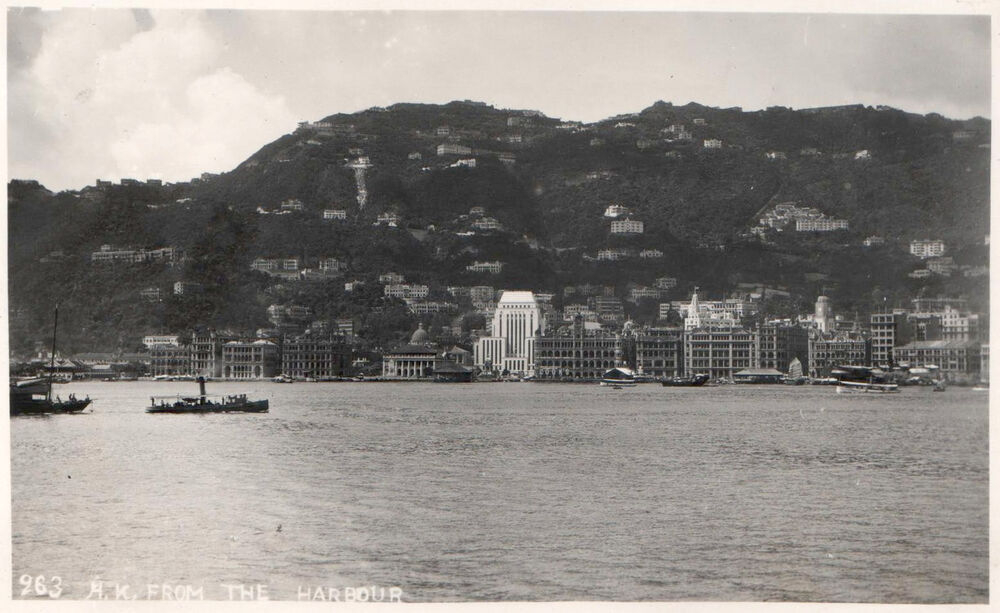 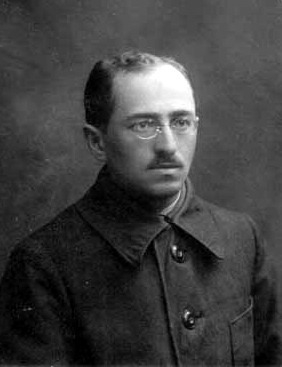 Branisłaŭ Taraškievič, Head of State of the Belarusian People’s Republic, known locally as Belarus (but internationally as White Ruthenia)
You must log in or register to reply here.
Top
Share:
Share
Top