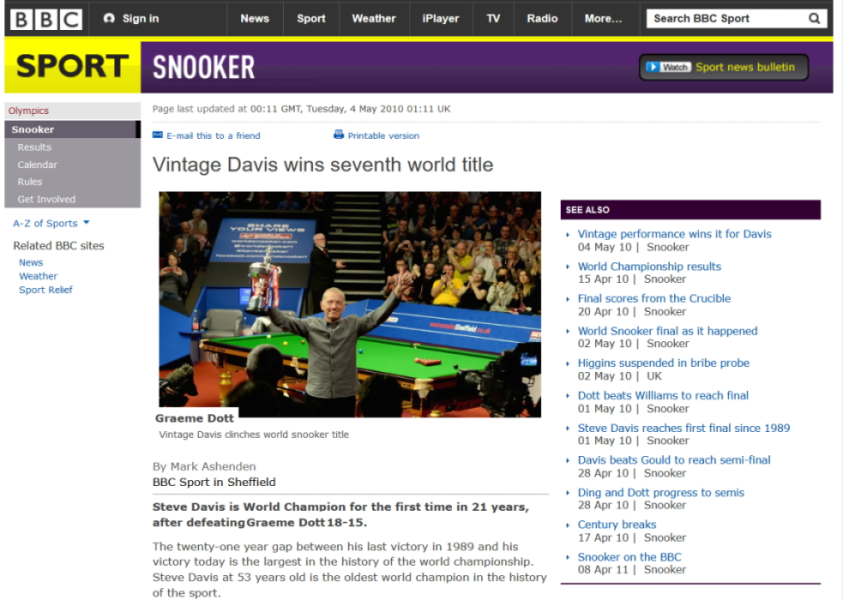 A former Osaka Baseball Stadium after being reconfigured into a neighborhood estate/parking complex as a way to combat overpopulation. 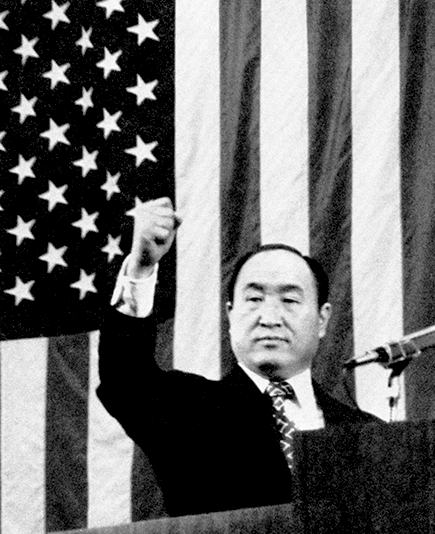 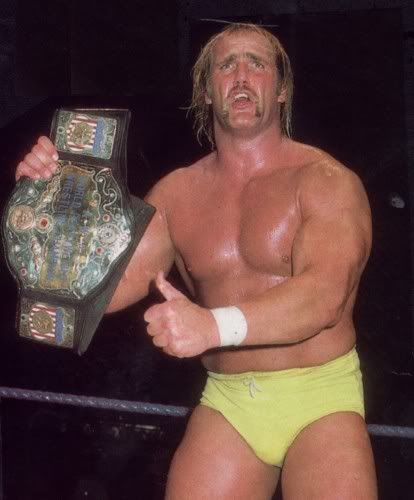 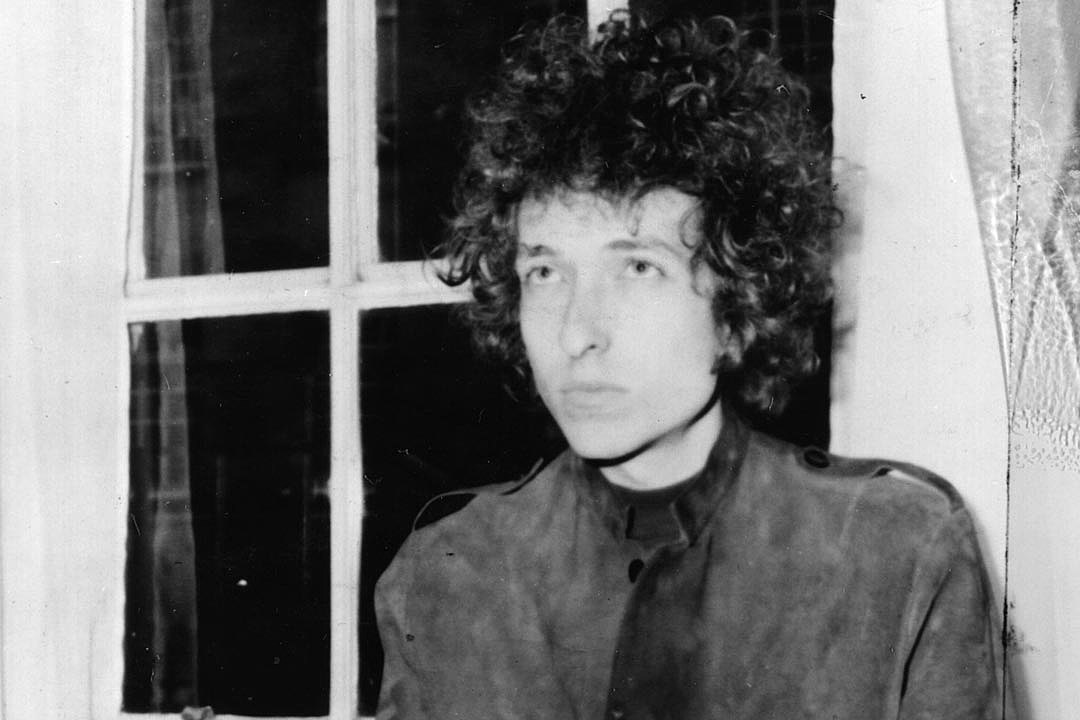 American singer/songwriter Bob Dylan at his home in 1966. Shortly before his tragic and sudden death from a motorcycle accident outside his Woodstock house.​
Last edited: Sunday at 9:56 AM 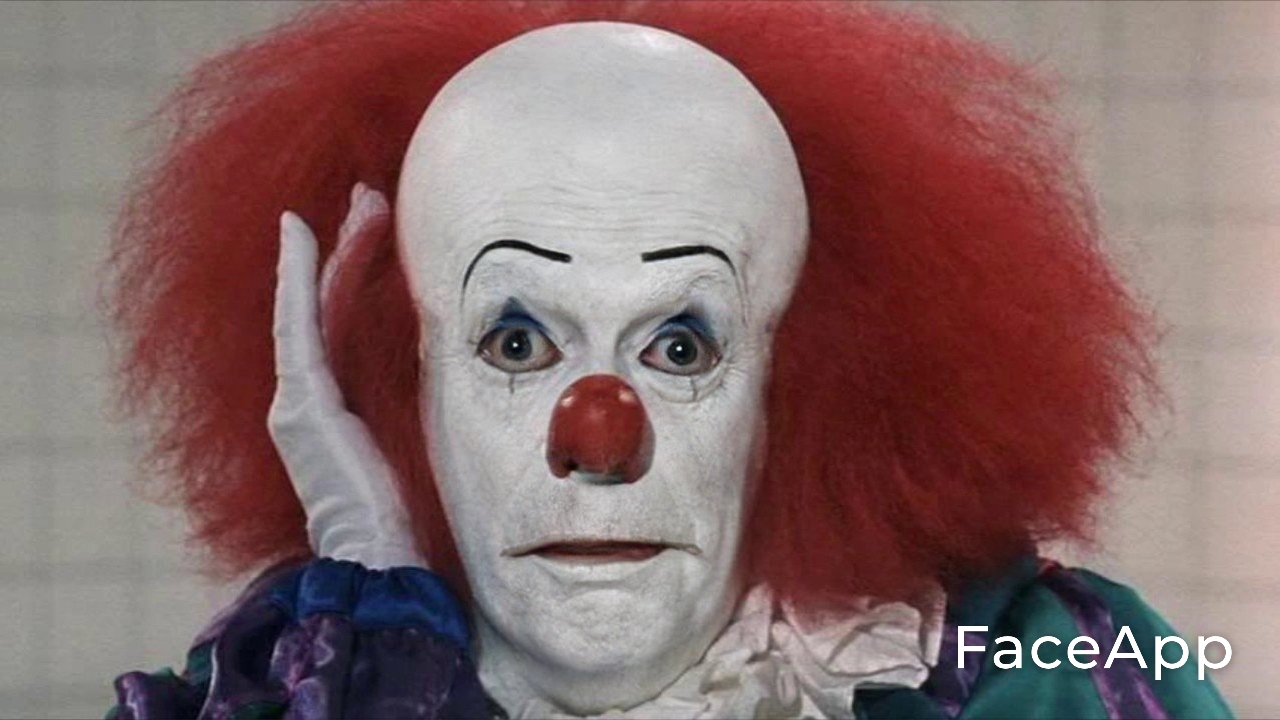 Roddy Mcdowell as Pennywise in It a Thing (1990) in test costume.

Seeing the Hulk Hogan name was an invention of Vince McMahon I doubt Terry Bollea would be using that name at AWA unless returned there.

nick_crenshaw82 said:
Seeing the Hulk Hogan name was an invention of Vince McMahon I doubt Terry Bollea would be using that name at AWA unless returned there.
Click to expand...

He did use it in the AWA. 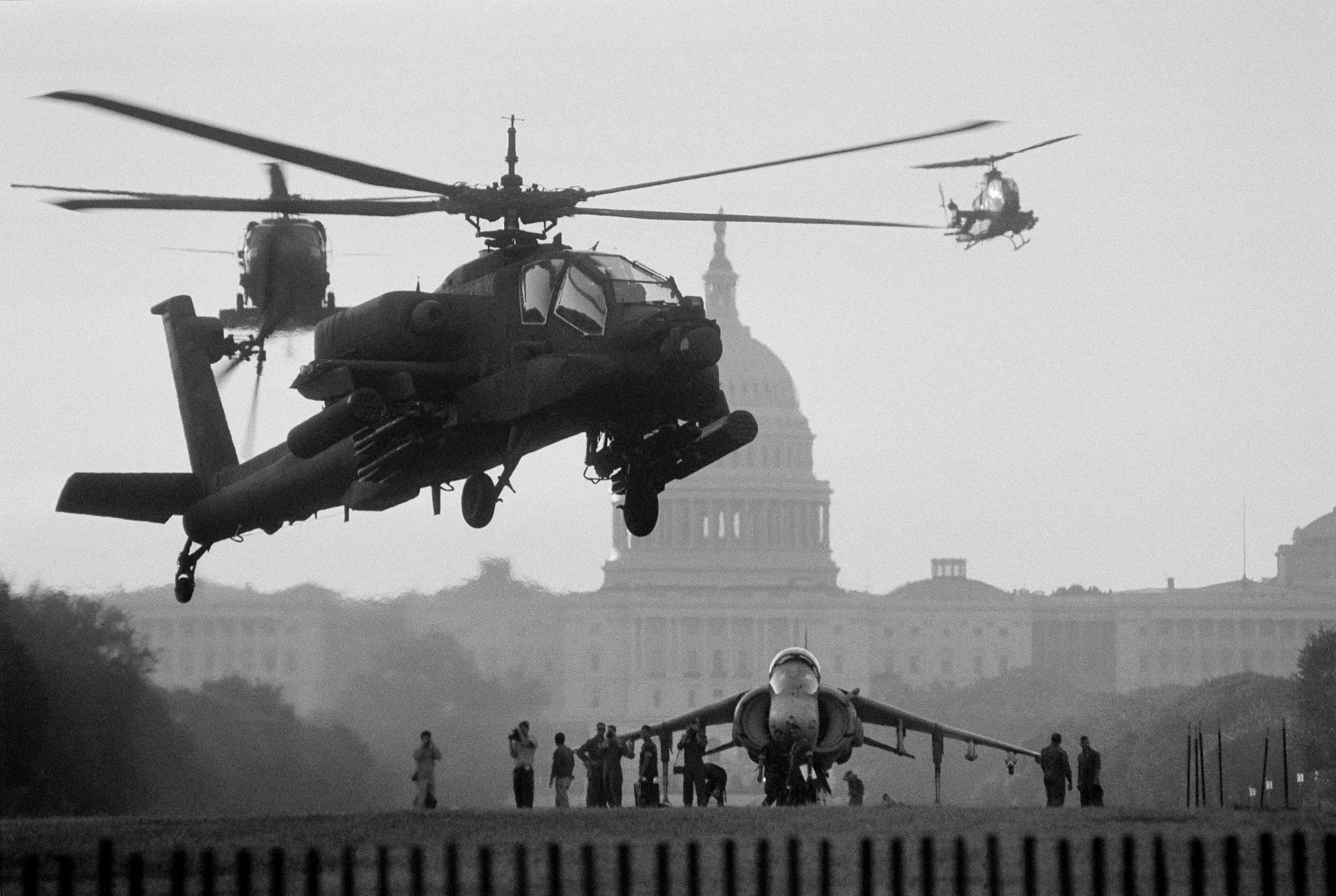 President John McCain, appointed by Congress after the execution of President Reagan during the failed July Putsch 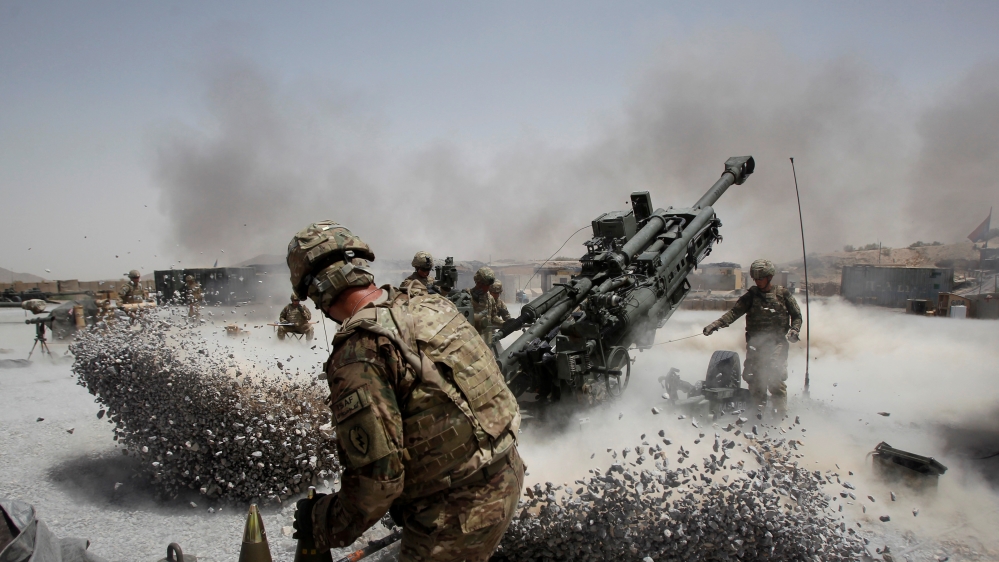 The Collapse of the United States of America was a major geopolitical event in the closing years of the 20th century and beginning of the 21st century. As the US economy stagnated in the 1980s and 1990s and NATO collapsed after the Sarajevo Accords, the United States was left more or less alone on the world stage. Even longtime allies like the United Republics and the French Empire slowly drifted closer to the Russian sphere. While internationally this was seen as a natural progression of the failure of US imperialist aggression at home many had a different view. A large faction of Congressmen and women, known to history as the Reformers, banded together to force President Thurmond to resign in 1992, bringing his Vice President Ronald Reagan to the Oval Office. Reagan would continue the limited government policies of his predecessor, instead focusing more on rebuilding America's ruined prestige on the world stage. This however would have drastic consequences as many generals in the US Army saw 'limited government' as another word for 'devolution' and after word got out that Reagan wanted to re-draw the United States Constitution, reforming it into a more federal state rather than the monolithic union it was, the Army felt it had to act. The resultant July Putsch failed after massive street protests coupled with Congress literally barricading the doors of the Capitol to keep the Generals from forcing their acceptance allowed for anti-Putsch forces time to rally and retake the DC. However, Reagan was killed by the Putschists and had yet to appoint a VP. When Congress reconvened in late July they appointed one of their own, renowned statesman John McCain as Interim President until elections were held. Little did they know they would never get to hold them.

The Putsch weakened the already comatose government authority and across the nation long dormant national identities were once again pushed to the forefront. The first to leave was New Holland (OTL New England) which declared its independence on August 5th, 1996. This was met with immediate condemnation by McCain who ordered the Army units stationed in the area to arrest the new 'Staathalder' Herbert London. However most of the units in the area were raised from the area and instead defected to the new Republic of New Holland. This was soon followed by the Great Plains Republics of Illinois, Missouri and Dakota, various states west of the Rockies led by Tocha (Japanese colonized California) and the Deep South. This began the American Wars as Army units still loyal to the Government in DC struggled to regain control of areas as more and more dormant secession movements made their move, including the Union of Seqoyah in Oklahoma and the Seminoles in Florida. The collapse of the United States was met with shock across the world as, while politically isolated, the United States was still a superpower with nuclear weapons. In response, as violence spiraled out of control across the former US the UN, spearheaded by Russia, landed peacekeepers in the United States who took possession of the nations nuclear silos. This led to the the US withdrawing from the UN and[...]

UN Peacekeeers from the Congo arrive in America 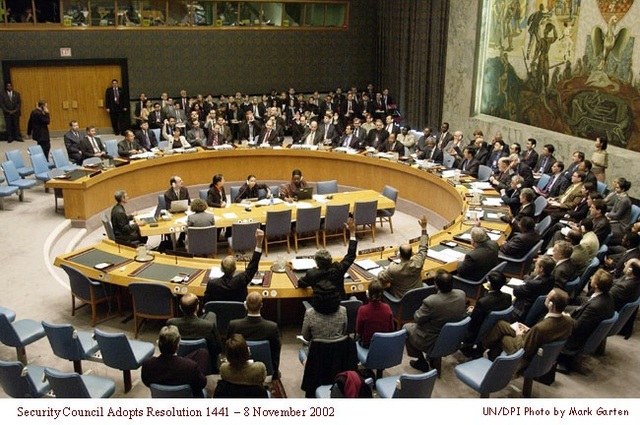 ​
The UNSC adopts Resolution 1441, calling for an expansion of the UN Mission to America and a halt to the fighting
Click to expand...

I would like to know more about this world. Is Russia still the USSR or something else? Also what is the United Republics? 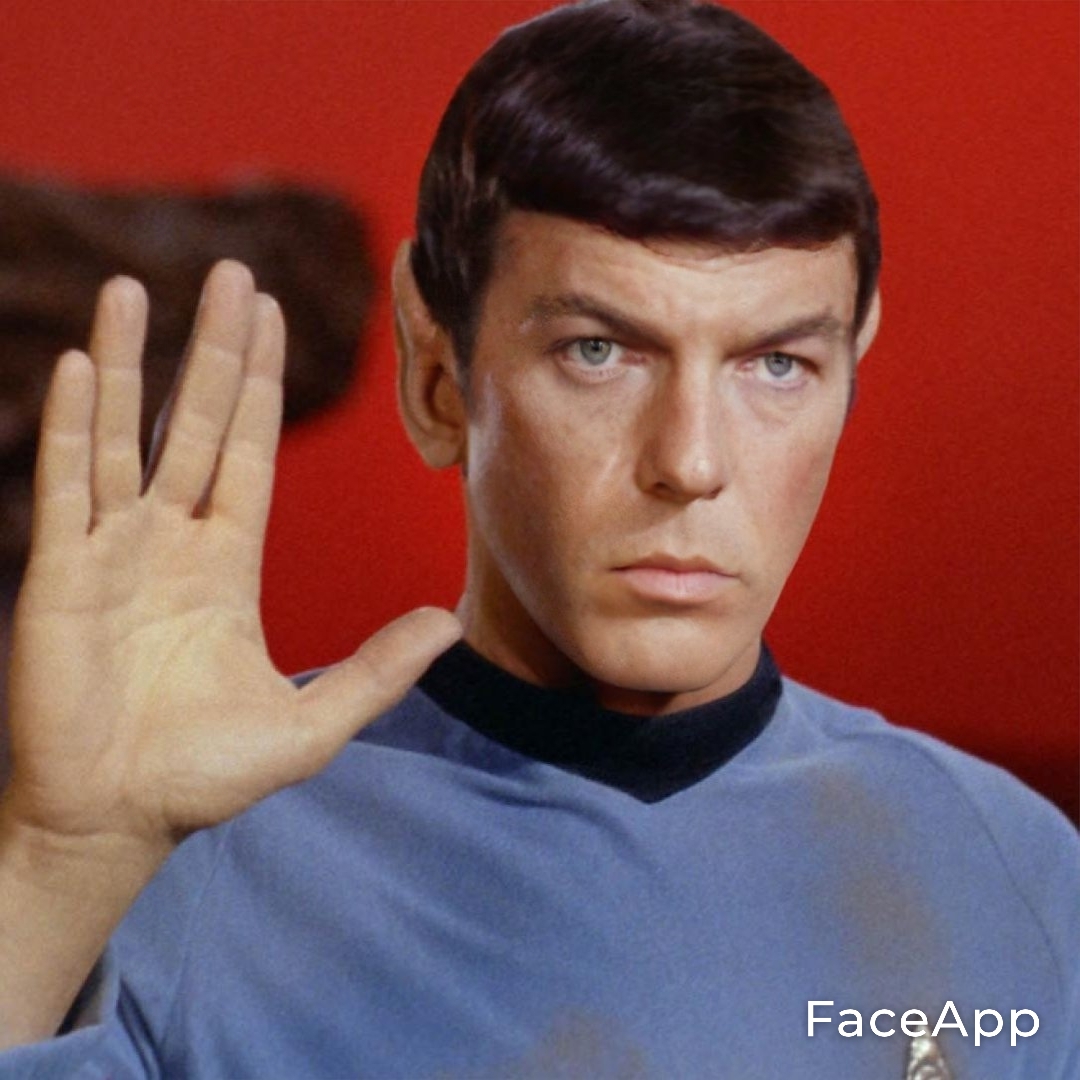 A Vulcan with a southern drawl would be confusing. 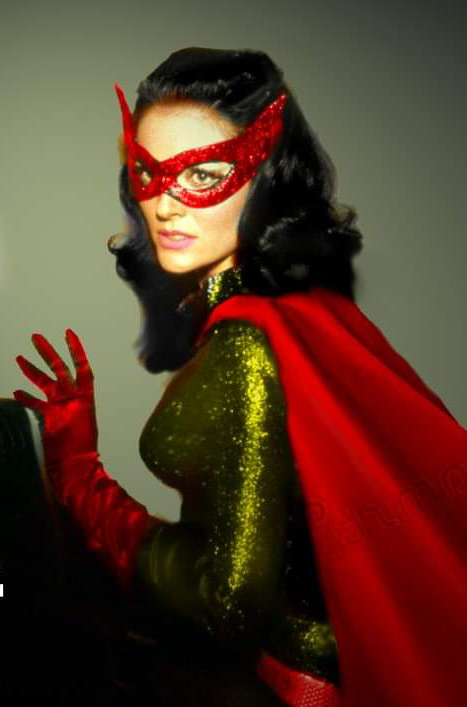 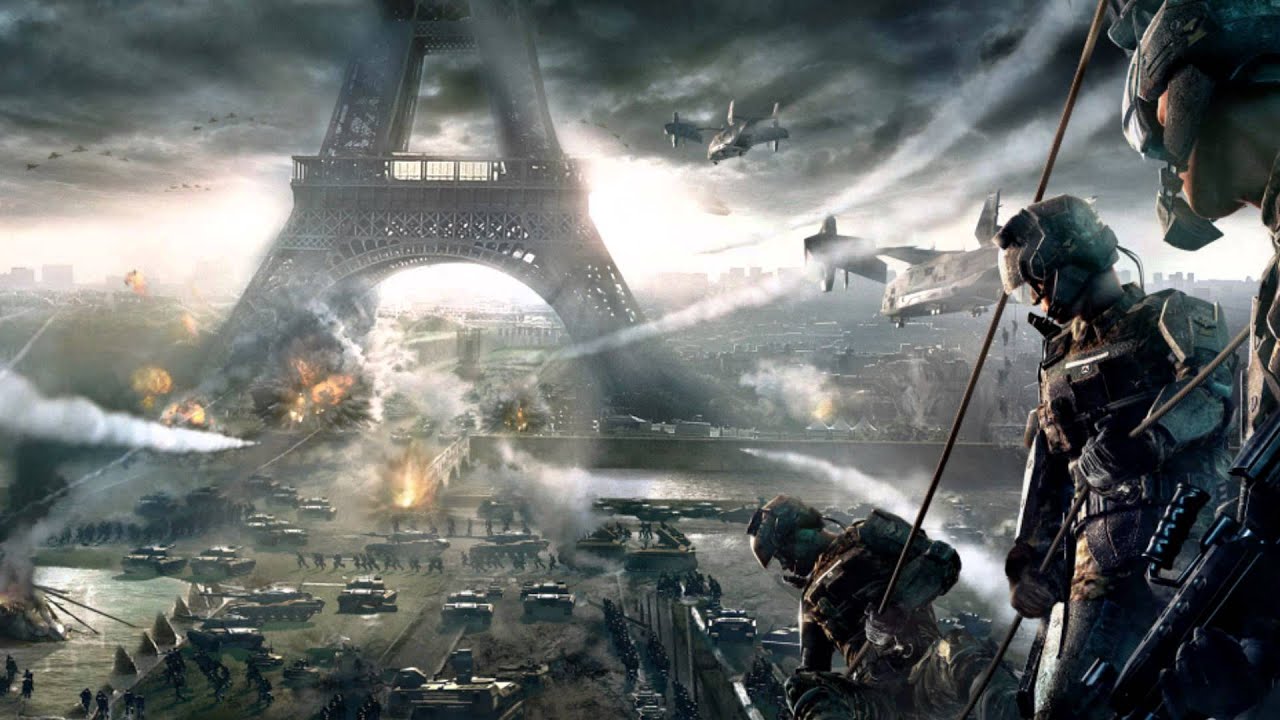 Photo of the fall of Paris in during the 4th world war. 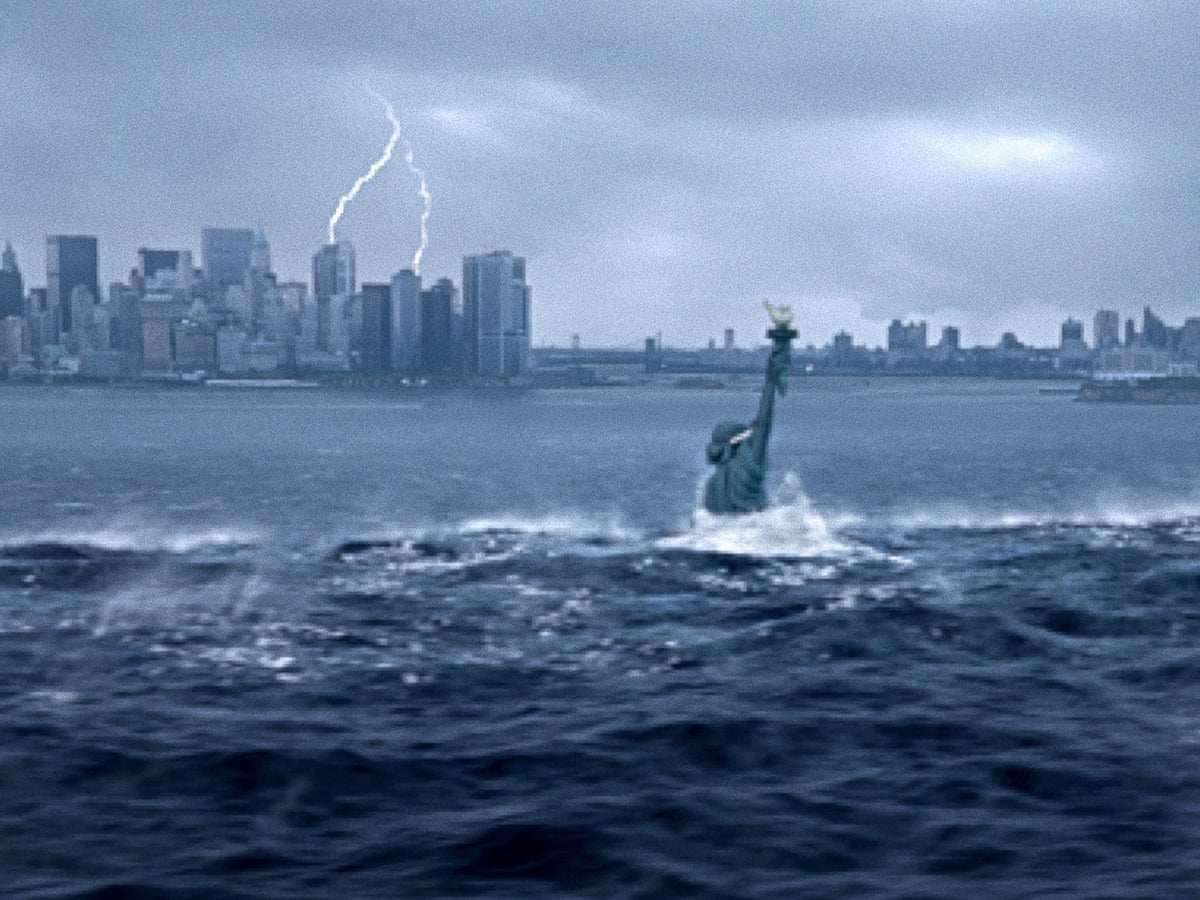 The first Statue of Liberty during the flooding of New York which was the first major American city to deal with the great flood. It wouldn’t help that soon after nuclear terrorism would strike the city 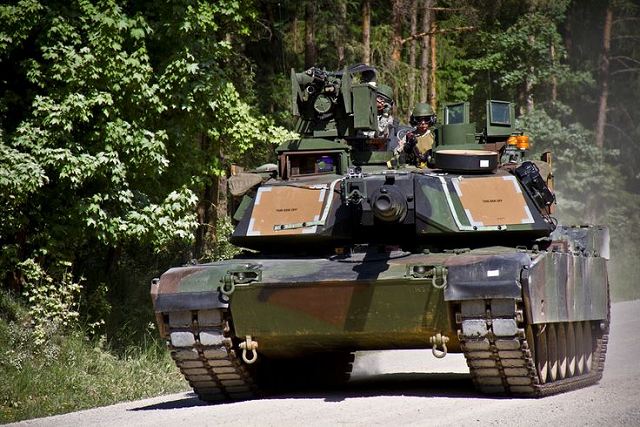 A stolen tank captured by Californian separatists near the Rocky Mountains the US internal conflict would cost upwards of 67 million deaths and would be the third deadliest conflict of this period. 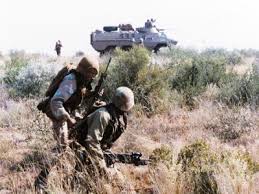 Photo of the African Spring or Simba War as it known in the countries that fell under “The Party” rule. 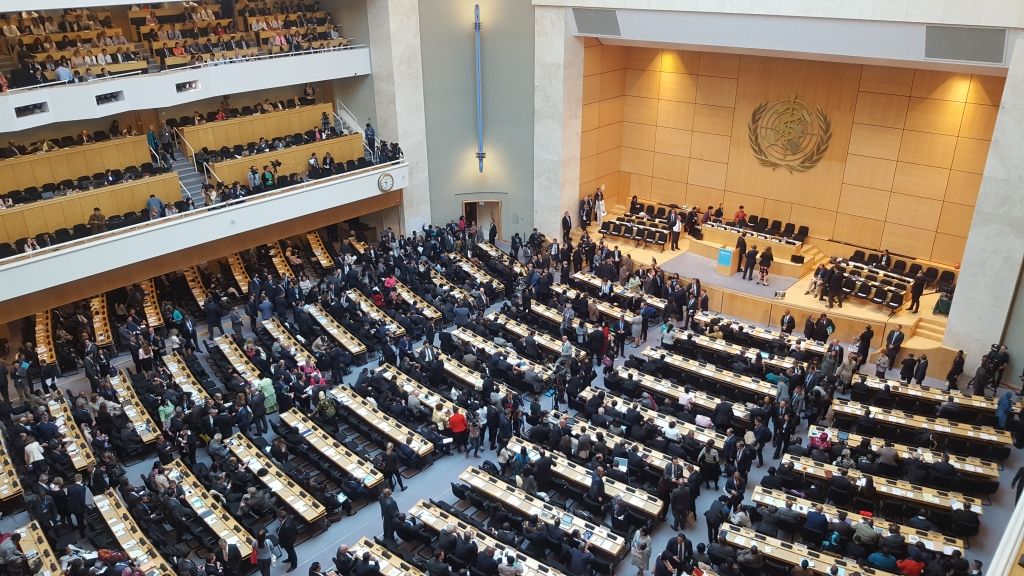 The Cleveland Accords which marked the official end of the Horrors. Although with China and Russia collapsing into civil war and collapse along with the rise of Legionism in Africa setting the stage for tension that would fuel a new multipolar Cold War.
Based on the setting for my Reaper story.
Last edited: Monday at 8:30 PM

The funeral of the last Apostolic King of Greater Hungary. Otto I Von Hasburg.
His long ruler as only ruler of the divise kingdom avoided the collapse of Ungary.
Otto was a good ruler, he tryed(and failed) to ease the ethnic and religiouse tensions in his kingdom, and was able to dismantle the fascist state created by Horty.
Paradoxically, the removal of fastist state, helped the Serbians, Rumenians and other foreign minorities to claim pieces of the country when he died in 2011.

And makes him a headliner.

nick_crenshaw82 said:
And makes him a headliner.
Click to expand...

What a laugh. We all know Verne was going to push just one guy to the frickin' moon, and that's his son Greg.

farmerted555 said:
What a laugh. We all know Verne was going to push just one guy to the frickin' moon, and that's his son Greg.
Click to expand...

Imagine if Greg got the AWA belt? *shutters*

farmerted555 said:
What a laugh. We all know Verne was going to push just one guy to the frickin' moon, and that's his son Greg.
Click to expand...

Would he not be willing to do both.

Hulkster'01 said:
Imagine if Greg got the AWA belt? *shutters*
Click to expand...

In fairness, Greg was a decent worker. His mic skills sucked, though.
Threadmarks
Reader mode
You must log in or register to reply here.
Top
Share:
Share
Top