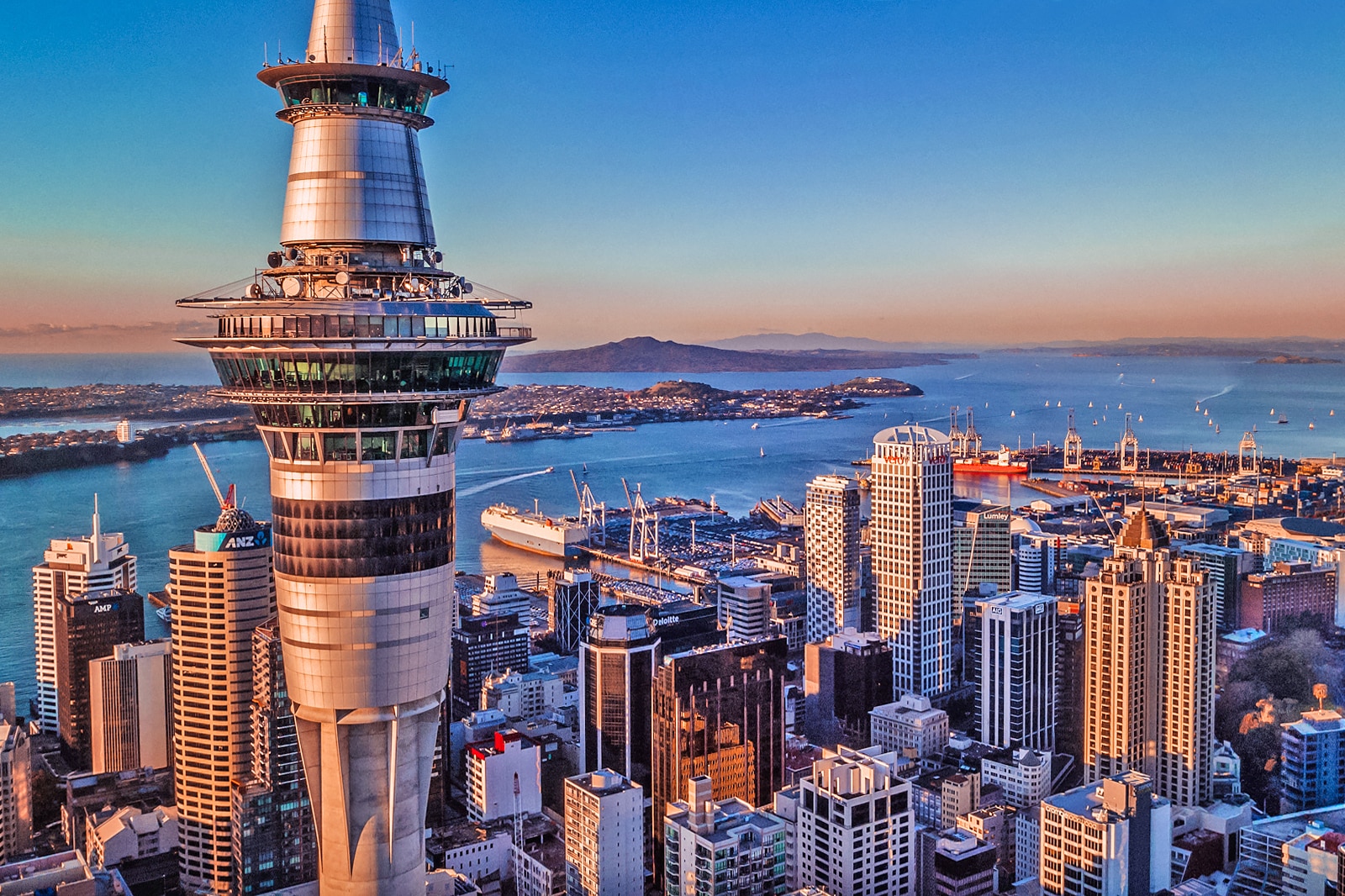 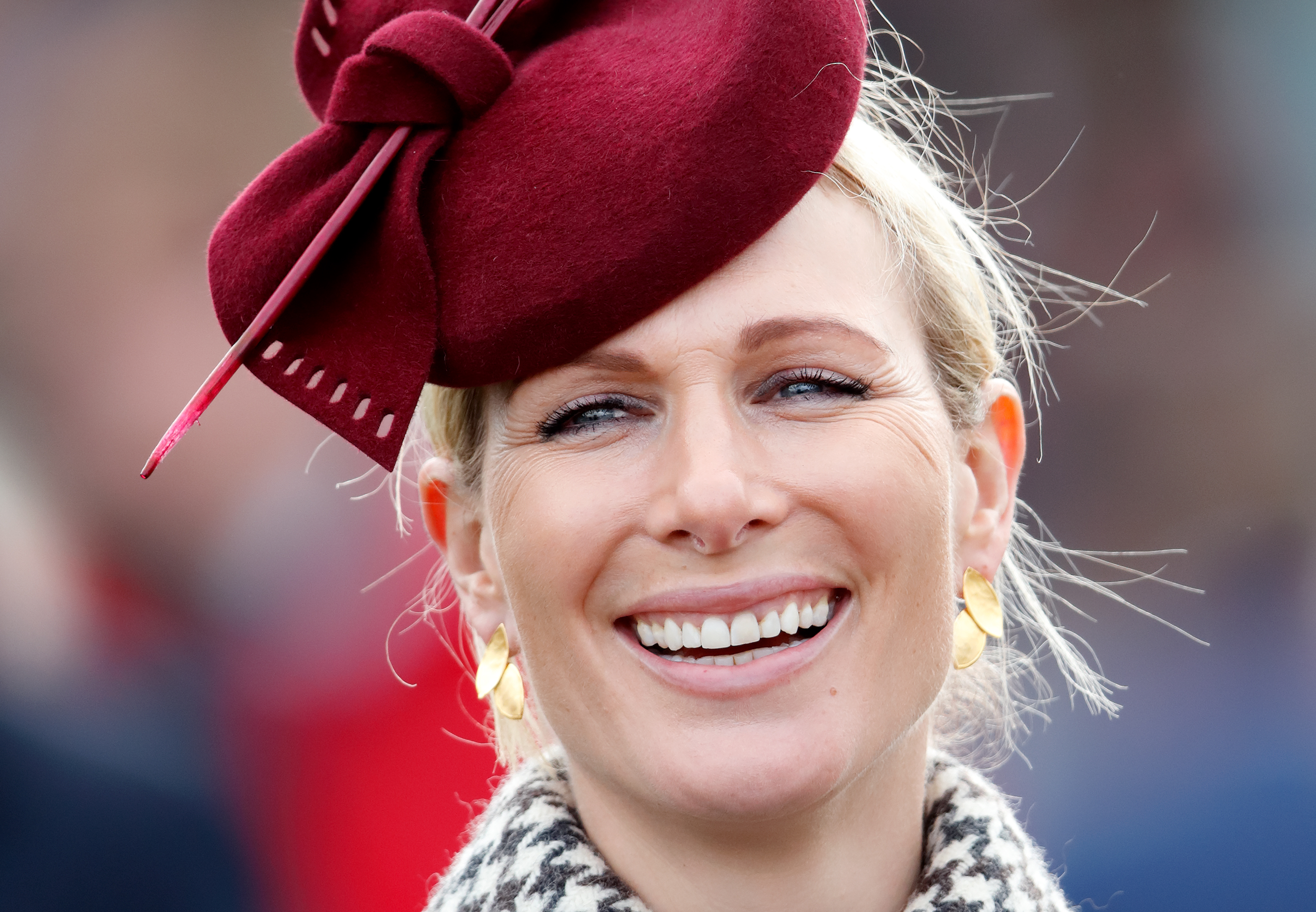 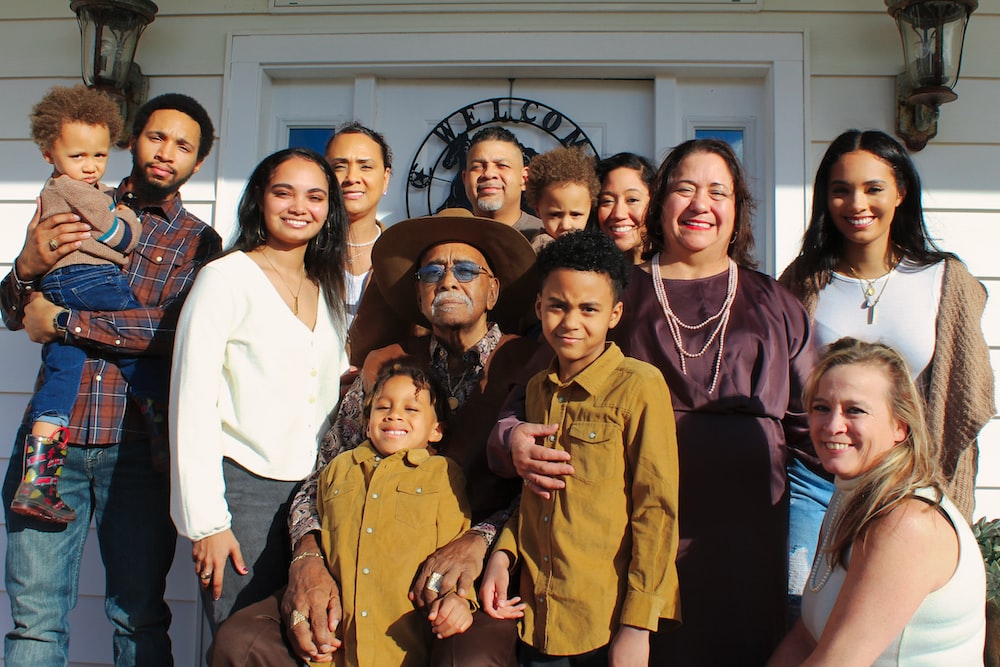 The new Type 21 assault rifle, the new standard-issue rifle of the JSDF intended to replace the aging Type 64s in service.

(Basically, it's the HOWA Type 89 but Doomsday delayed the development of this rifle). 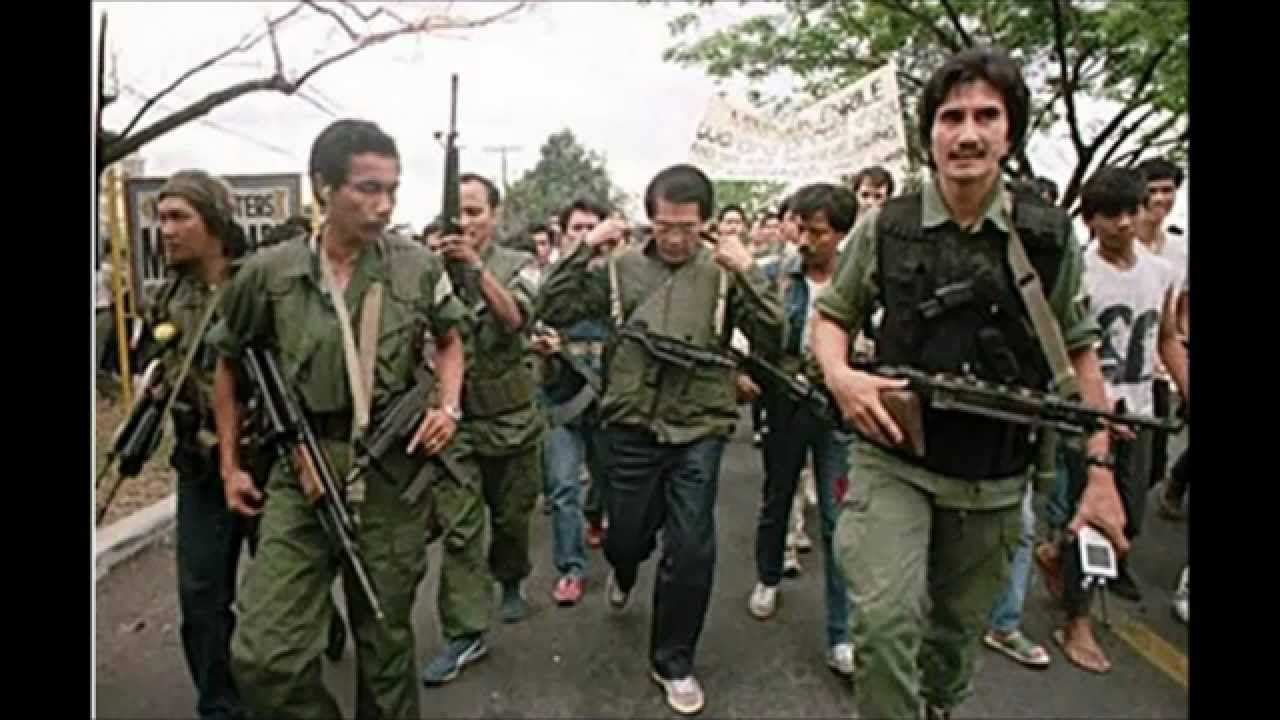 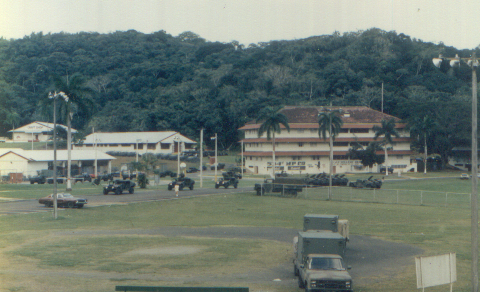 Pre-Doomsday photograph of Fort Clayton, a U.S. Army base in Panama City. The base was heavily damaged from the nuclear strike that took out Panama City which subsequently destroyed the Miraflores Locks in the Pacific side of the Panama Canal. 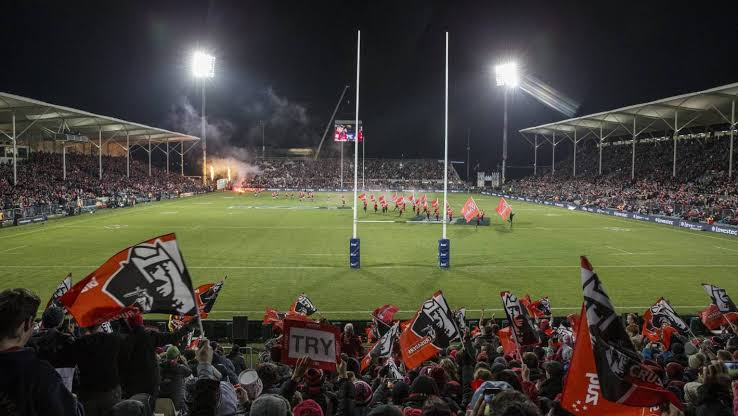 Rugby League Park in Christchurch, after the 2011 Earthquakes the two main stadiums Lancaster Park and Queen Elizabeth II Park were destroyed and the decision was made to build a new stadium at Rugby League Park, which is now home to the Crusaders Rugby Union Team, the Southern Orcas Rugby League Team (alongside Wellington), and occasional matches for the Wellington Phoenix with a capacity for 26,000 fans 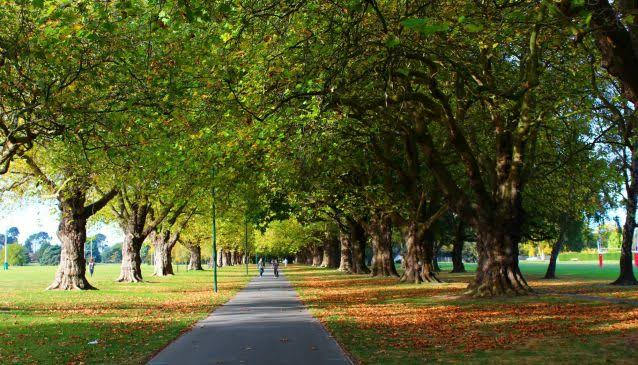 Hagley Park in the centre of Christchurch is the biggest public park in the world (165 hectares) after the destruction of Hyde Park in London and Central Park in New York. The park contains a Cricket Oval, a golf course, botanical gardens, and the grounds of the Canterbury Museum 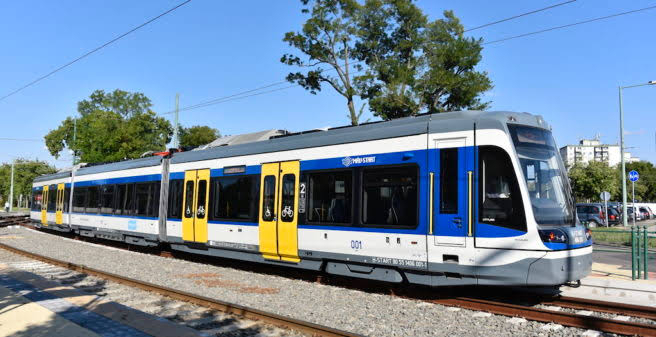 Tram approaching the city from Woolston. The population growth since the 1990s, particularly in satellite towns such as Rolleston and Rangiora, has prompted the revival of the Commuter rail network closed in the 1970s. 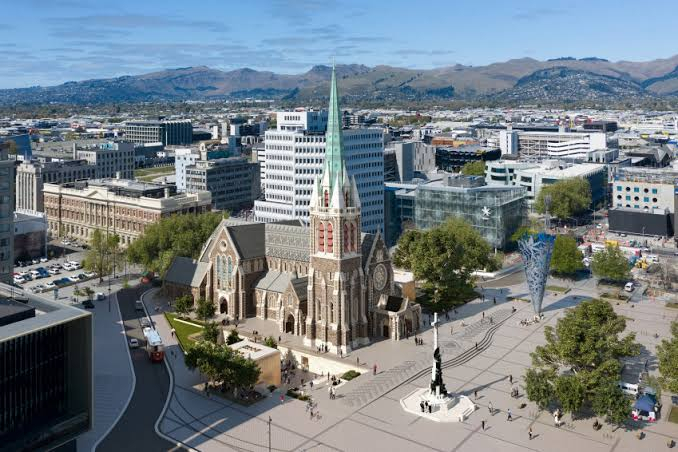 Christchurch Cathedral c. 2009. The Cathedral was badly damaged in the earthquake the following year but was rebuilt after a huge effort and reopened in 2021 on the 10th anniversary of the February 2011 earthquake 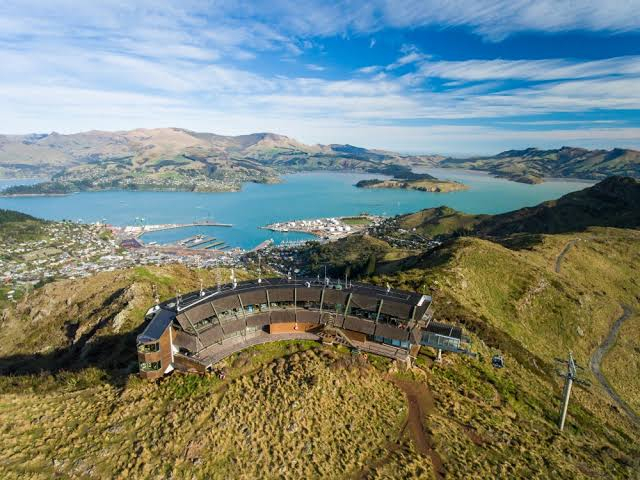 Mount Cavendish Lookout, the terminus for both the Christchurch Gondola and the trails at the Port Hills With the Port of Lyttleton in the background. The Port Hills are a protected wilderness area popular with tourists and locals 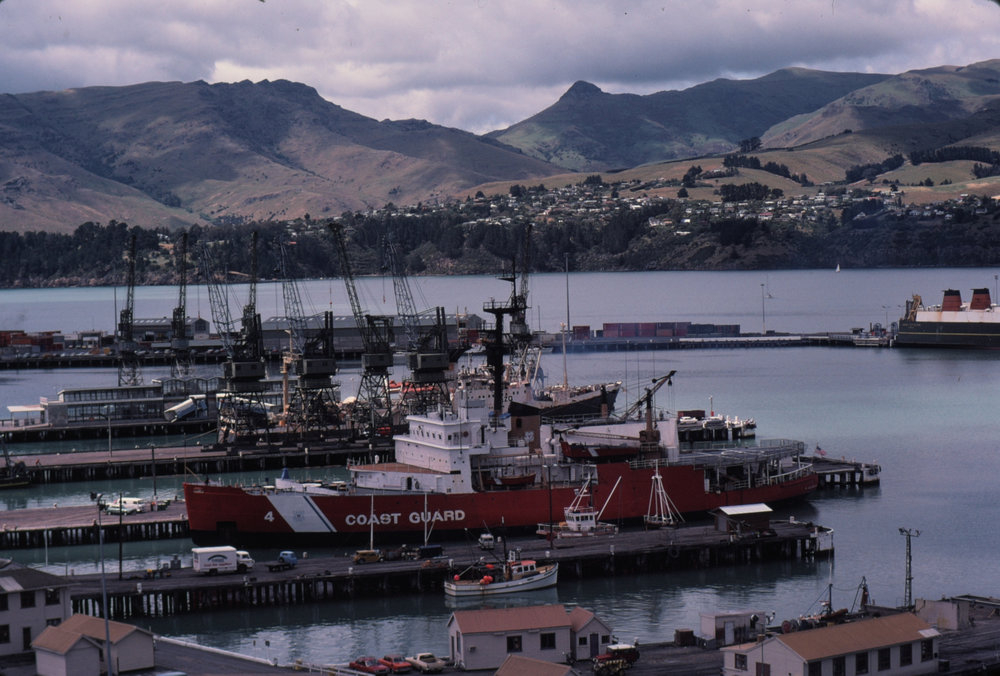 USCGS Glacier docked in Lyttleton circa 1987. The ship had left its homeport of Long Beach just 3 days before Doomsday and managed to save survivors along the Northern Californian and Oregon coasts as well as Hawaii before arriving in New Zealand where it was requsitioned by the Royal New Zealand Navy. Over the next several years its long range made it useful for voyages as far afield as Europe and the US East Coast as well as early post doomsday missions to Antarctica before it was retired in 1992. It is currently a museum ship in Lyttleton Harbour 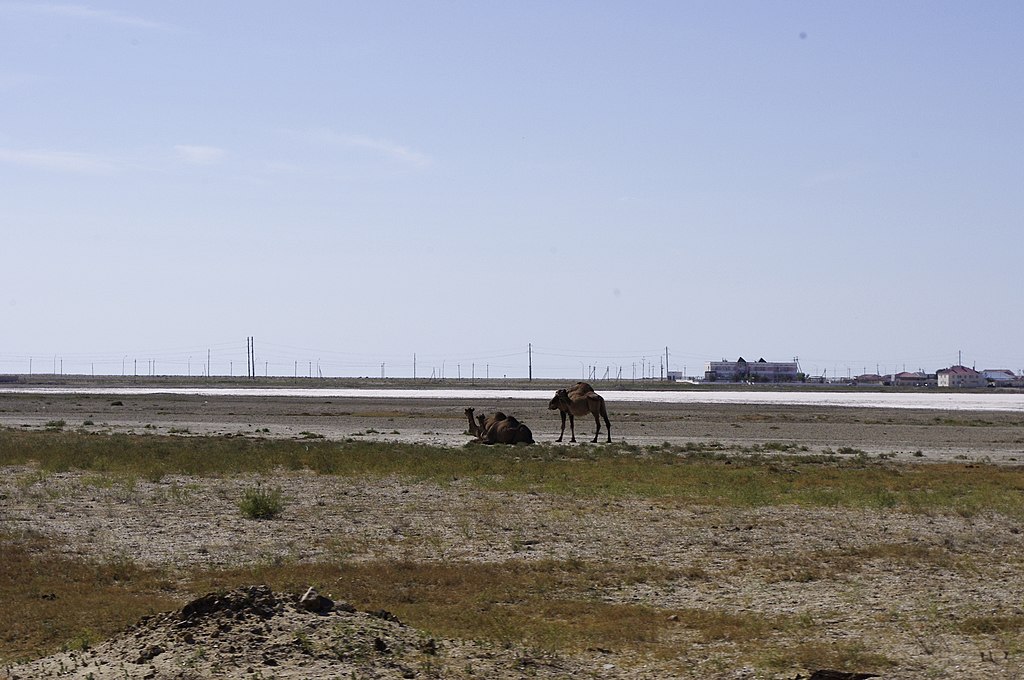 Vladimir Afanasyevich Lyakhov, one of the Salyut-7 members who saved their lives thanks the STADAN CRO station at Carnavon, Australia 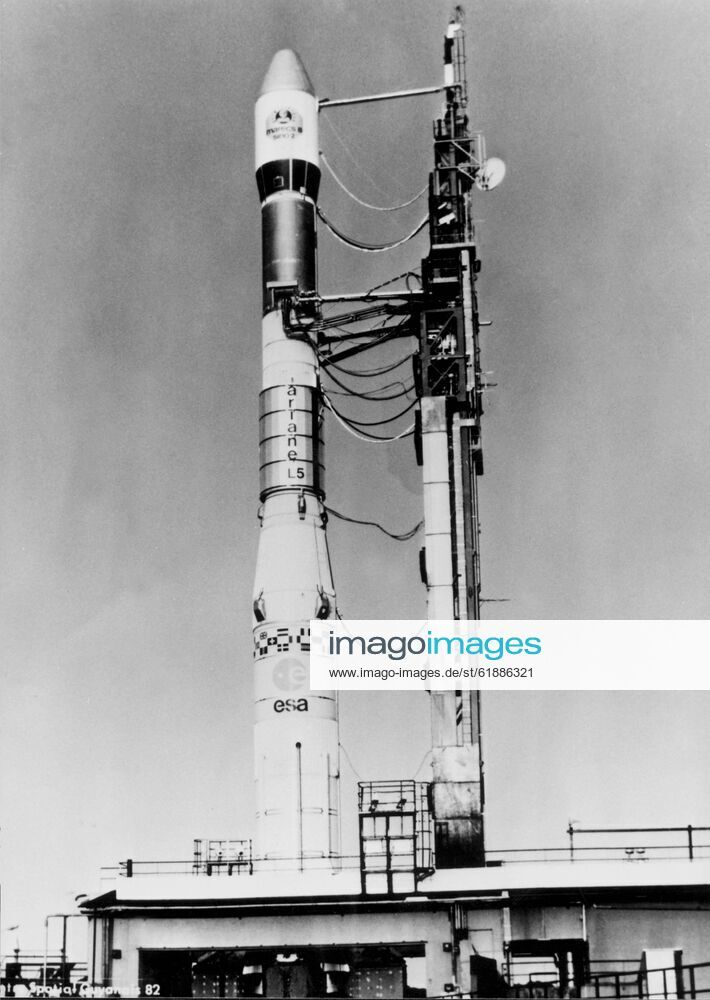 Jun 16, 1983 - Kourou, FRENCH GUIANA - ARIANE s liftoff from launch pad in the Guiana Space Center at Kourou in French Guiana, where the proximity to the equator gives a significant advantage for the launch.

A family gathering in the Sultanate of Turkey

Saint Francis Xavier Parish, under the leadership of the Salesians, in the Ela Nguema Neighborhood, a barrio of Malabo, Bioko 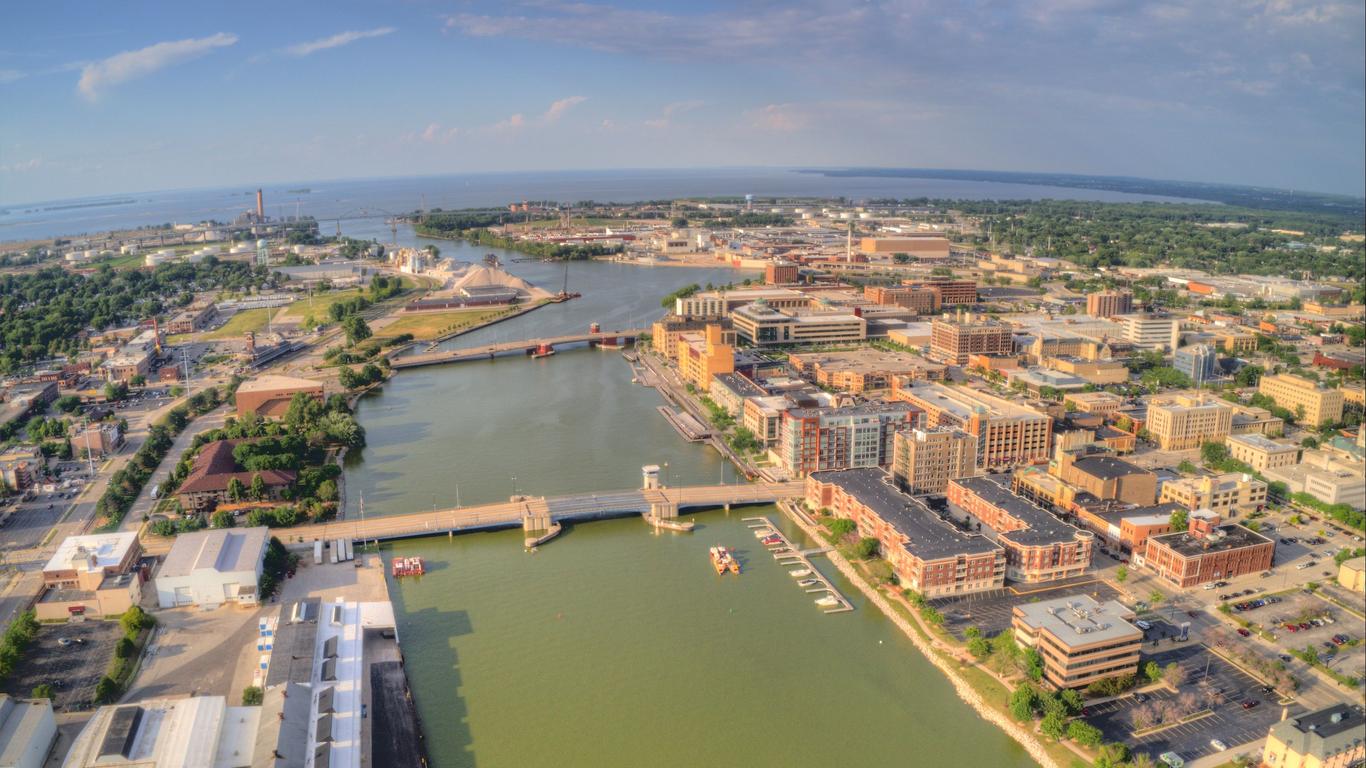