AHC: The British Land On The Moon

Donor
Your challenge, if you choose to accept it, is to make it so that British Astronauts land on the moon, and explain the ramifications of such a landing.

Calcaterra said:
Your challenge, if you choose to accept it, is to make it so that British Astronauts land on the moon, and explain the ramifications of such a landing.
Click to expand...

How about the Americans do something like Interkosmos - the Soviet astronaut program in which they employed astronauts from other countries in the USSR sphere of influence to show how a happy communist family they were?

Ah this was actually a documentary


Then the rush to rediscover Cavorite

Calcaterra said:
Your challenge, if you choose to accept it, is to make it so that British Astronauts land on the moon, and explain the ramifications of such a landing.
Click to expand...

I choose to decline it.

However, Journey Into Space is being repeated on Radio Four Extra.

The CP win WW1, Britain and France work to form a strategic-economic partnership to counterbalance Greater German MittelEuropa, as part of a space race between the 4 super/quasi-superpowers the Anglo-French land men on the moon in the 60s.

marathag said:
Ah this was actually a documentary


Then the rush to rediscover Cavorite
Click to expand...

"Did you sneak out here and plant this last night, Limey?"

The Selene Project a completed TL in which an Anglo-French consortium lands on the moon while the US aerospace industry focuses on developing supersonic transports.

No WWI. Countries remain more competitive. Britain doesn’t go first, but after several stronger Great Powers like the US and Russian Empire go, the technology is more widely available and Britain (in cooperation with its Empire) goes next a few years later.

In another reality, Britain was first on Mars... 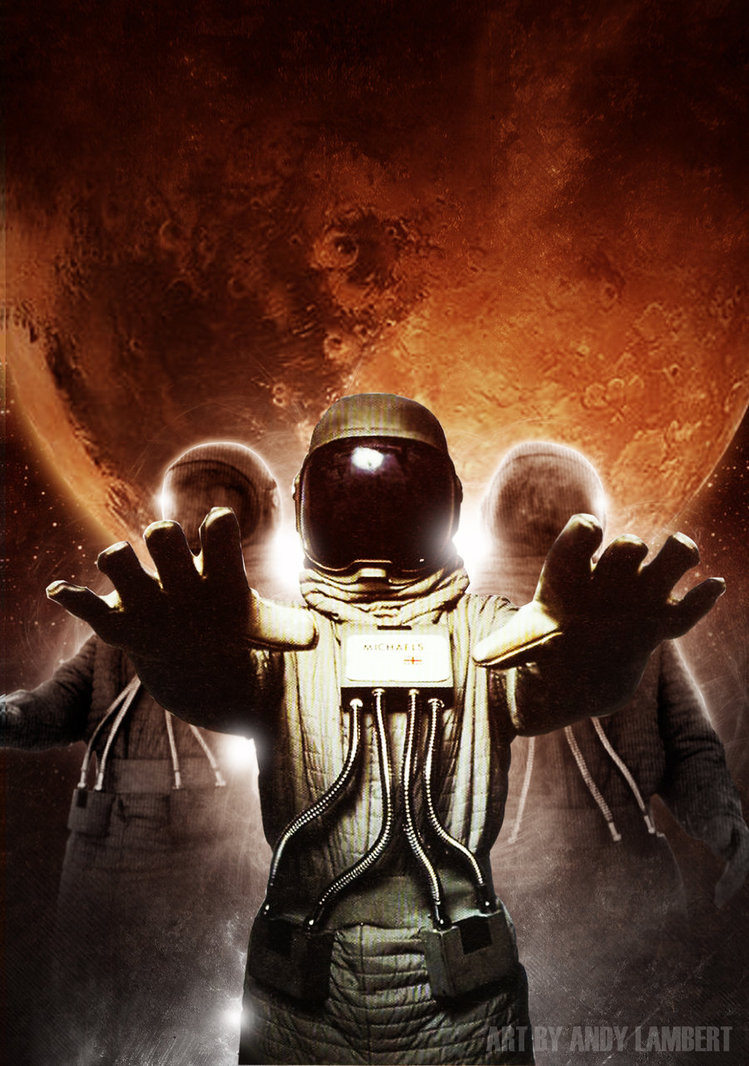 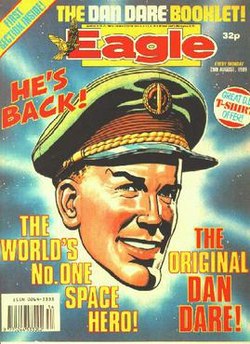 Ever read Ministry of Space? It's ASB AF, but it's an interesting read.

Ever heard of Bernard Quatermass? Think of him as Doctor Who without the Screwdriver or the TARDIS:

The internal background of the fictional Quatermass was that he was a rocket scientist that may have been tasked for the clean up of the V-2 and v-1 buz-bombs forming the British Amateur Rocketry Society. Using his own genius he manages to launch a man into space - it did not go so well (astronaut infected with alien pathogen). He then planned a moon base, got into a fight with a military higher up that wanted to place nukes on the moon - (he would later be forced into retirement because of it) - the Moon Base project was scuttled because Bernard had to fight an alien invasion. Before he was forced into retirement, he had to fight an ancient Martian ship had to be destroyed. In his later years, he and his grand daughter died in an accidental detonation of a hydrogen bomb (he had to set off said H-Bomb to stop one last alien invasion)

Baron Bizarre said:
Ever read Ministry of Space? It's ASB AF, but it's an interesting read.
Click to expand...

I really hate Ministry of Space. As if the thing Britain was lacking to reach the moon was German scientists... And the whole forced political message... No, the British scientists could have handled a Lunar program quite well if there'd been the money for it. But how the heck does Britain find the money for it?

The British went to the moon, looking for something good to eat.

I think this would be best solved by a Britain-stays-neutral-in-WW1 scenario. Perhaps Austria issues it's ultimatum towards Serbia earlier, while they still have a lot of sympathy across the world, or issues a less impossible-to-accept one. Perhaps France or Russia manages to seriously insult Britain right before the crisis. Perhaps the Kaiser spends less money on building a navy Britain would see as a threat and does not make as many diplomatic blunders. I'd think that two out of those three could suffice. Germany has hired actual competent people to handle some of their foreign policy and with Britain actually staying neutral a real option, they convince the generals that staying on the defensive in the west and only focusing on the eastern front would keep Britain out.

Thus, the British Empire would at most be a friendly neutral to the French and the Russians, offering them better trade deals but conceivably also still trading with Germany and certainly not blockading them. This should be a fairly easy Central Powers Victory timeline.

Worried that staying out of the war like this cost Britain her allies, Britain instead focuses on improving relations with the New World powers and building up it's own colonies. The USA is still economically powerful, but far less centralized and not as interested in any global prestige programs, while the victorious central powers start squabbling among themselves. Thus, you have Britain as either the wealthiest or second wealthiest nation in the mid-20th century and with a far greater interest in space.

Perhaps initially, Britain only focuses on launching satellites for communication and science, but when someone else with a somewhat later start puts the first man in space the British decide that they want the next milestone to be theirs and thus as with the USA being beaten to space by the soviets, they latch onto the Moon being the obvious next step to try and beat their rivals to.

Rule Britannia,
Britannia rules the moon
We will conquer more of the solar system soon

Britain Alone no chance to get to moon
had not Industrial output or budget to do $288 billion US Apollo style project in 1960s.

But under the Commonwealth with Britain, Canada, Australia, new Zealand and others
a minimal program with Blue Streak hardware would be possible


Calcaterra said:
and explain the ramifications of such a landing.
Click to expand...

I have to jump in to plug my book; Point of No Return (available here), which covers such events.

There's also an old timeline of mine on this site 'The Selene Project', on which the book is based.


fasquardon said:
I really hate Ministry of Space. As if the thing Britain was lacking to reach the moon was German scientists... snip...
fasquardon
Click to expand...

Some lines I loved [scene is a NASA deputy administrator and a British project director watching the launch of the first Anglo-French moon-shot];

‘That’s an impressive sight, Mr Barker’, said the man sitting next to Francis, as he looked out towards the pad where the Constellation rocket was sitting. The American nodded, before continuing,
‘Yes, Sir, I don’t mind telling you that’s a great achievement. I suppose it shows your guys are still top-class, even if we reckoned we had all the best European rocketry guys after the war.’

Francis assumed the NASA man didn't intend to be so condescending, but a wickedly mischievous thought struck him.
‘Well, you know how it goes Cedric’, he replied with a gentle smile, ‘you took all the best German rocket scientists, whereas our people won the war.’

The spaceship would have to be rather big. There would be at least 2 (maybe 3) union representatives as well. One astronaut would be in the union of spaceship navigators, another would be the spaceship drivers unified union.

British Leyland may have built the actual rocket engine - based on the classic success - the mini.

Maybe it would be in the RN tradition - meaning not like USN = 'dry ship'. Every man (or woman) onboard allowed the traditional ration of 2 liters of beer and a couple of helpings of rum - per day.

And of course cigars when the 'smoking lamp' is lit.

would they have to dress for dinner?

Jolly good trip!
You must log in or register to reply here.
Top
Top