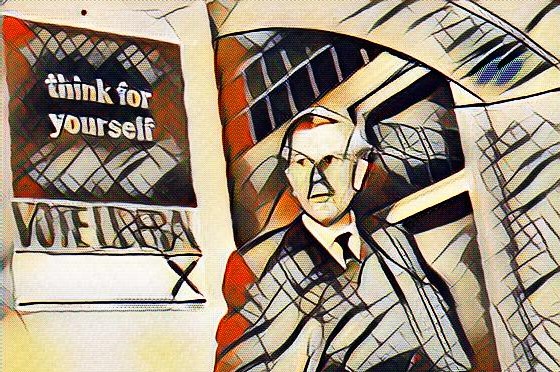 A work in progress by Indigo.

I went fishing for overlong/overestimated how long it would take me to start this - so at moment this page is a charming easter egg for a timeline which I will post when I return. It's my attempt to actually make British content of redeeming value. If you have any thoughts/advice - feel free to post about it in the Test Messages forum.

An ill-conceived 1965 by-election in Bosworth ends in a shock defeat at the hands of the Liberal Party. Harold Wilson is out a majority just months into his premiership - and in the aftermath of another Orpington moment - Liberal support skyrockets in the polls and Jo Grimond gambles on a new election. What happens in the 1965 general election of course - is chaos.

Harold Wilson - Not quite at the end of his rope.

Woodrow Wyatt - Really shouldn't have pushed for that chairmanship in hindsight.

Noel Picarda Kemp - Our man of the hour.

Lyndon B. Johnson - Will have his part to play.

Hubert H. Humphrey - Happy a warrior as ever.

George C. Wallace - Not going to be elected President I'm afraid. (Plenty of that elsewhere)