Twiggierjet said:
What is that if you dont mind me asking?
Click to expand...

I meant what is that mod about?

Twiggierjet said:
I meant what is that mod about?
Click to expand...

I’ll publish a dev diary soon, I post it here if people wish.

Coding for ck2, a task not even I have attempted, may the gods be with you

Silicon said:
What exactly was the 1/11 event?
Click to expand...

1/11 was when General Volney F. Warner opened fire on the protestors in the Columbus Statehouse, killing quite a few. The building actually crumbled from the chaos, and people started to riot, leading to President Ted Stevens panicking and issuing orders that overstepped the constitution.

2/11 was when the USMUSA declared a war against the United States Government, and soon after the New Dixiecratic Party declared independence from the USA, leading to President Stevens declaring marshal law and temporarily suspending the constitution. Everyone outside the White House hated that, expectedly, and rose up against him.

1/11-8/11 is called "Bloody Week", because of all the violence and protesting that occurred before individual states decided to side with the president or declare outright rebellion. 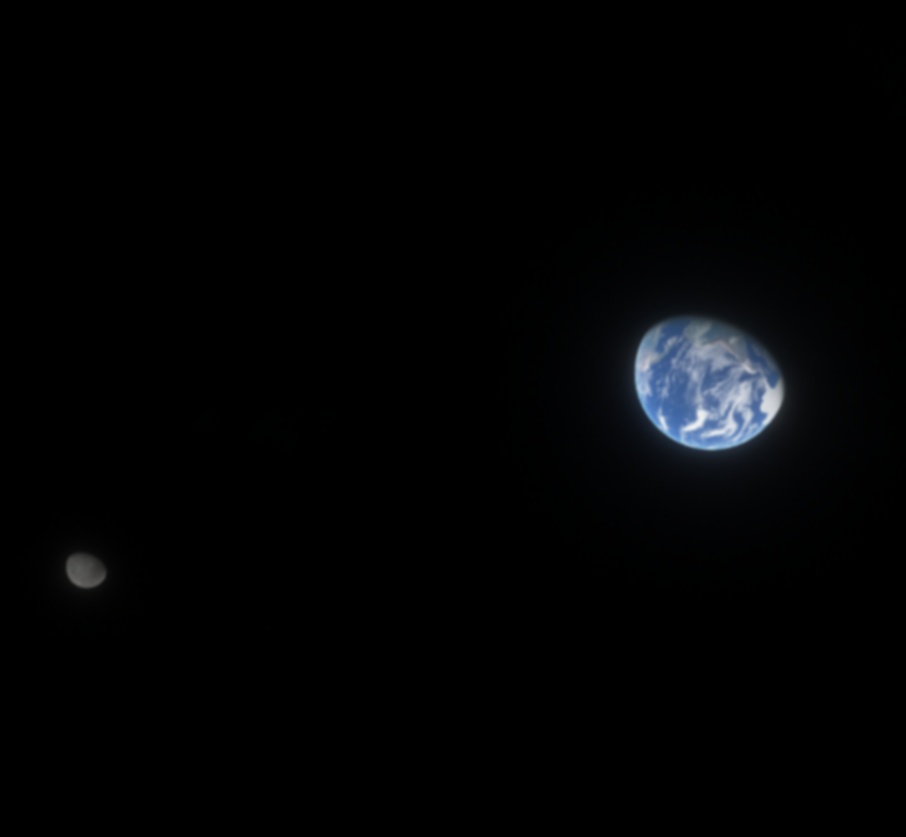 The First High-Quality picture of Earth taken from Mars. Often called simply "Siniymir", it was taken by the MIOZ (Mars Issledovaniy i Otkrytiy Zhivoyrobotavto) Lander.

The Hindustani War was fought by the مسلم ہندستان لیگ (Muslim Hindustan League) between South Hyderabad and Pakistan. It started in 1969 when Bengalistan seceded from Pakistan with Indian support. Fighting between the occupying Indian troops and the Pakistani soldiers spilled over to the west, where the Pakistani Air Force began to bomb Indian towns that "had probable cause" to believe that troops were occupied there. Days before the official declaration of war between India and Pakistan and the bombings, Indian Troops fully occupied Dacca, leading to the independence of Bengalistan.

India then signed an official declaration of war against Pakistan and began to amass troops to deal with the Pakistani Loyalists in Bengalistan, and to invade the West. South Hyderabad, a poor state that had signed a ceasefire treaty with India, declared war on India also and was promptly bombed and invaded.

2 years and 4 months after the war's start, Indian Troops were marching down the Indus and had fully occupied South Hyderabad. Pakistan signed a peace treaty stating that a, Pakistan release its claims to Kashmir; b, Recognize Indian sovereignty over South Hyderabad, and c; release all claims upon the Rann of Kutch.

I am amazed they let the Confederacy be that big. 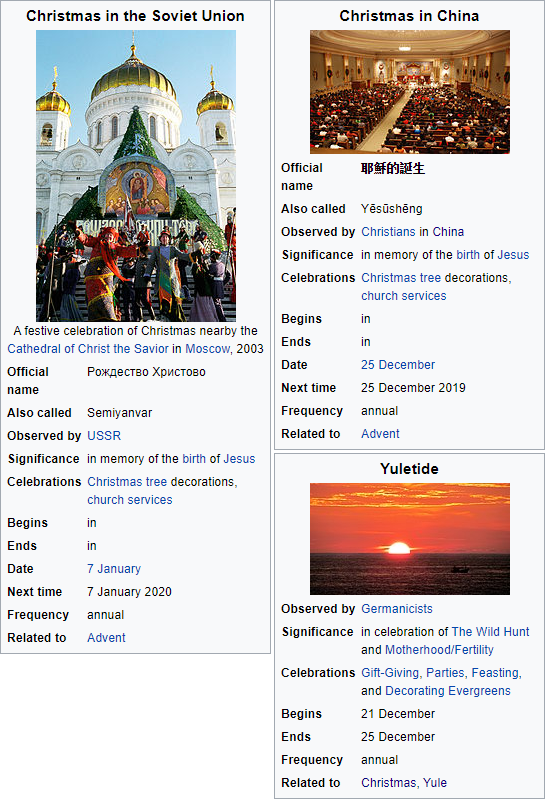 What exactly is “The Plains”
What is the government of the USSA like?
Amazing TL as always!

Hindustani Person said:
What exactly is “The Plains”
What is the government of the USSA like?
Amazing TL as always!
Click to expand...

A conservative splinter state from the USA. It's officially called "The Republic of the Great Plains and Rockies", but not even government documents use it sometimes. Currently, it's going through a bit of turmoil, the incumbent president Mike Crapo had had a political rival assassinated, and that's been leaked.

The Government of the USSA is much like Denmark or Sweden when it comes to the social welfare of its citizens, while the government is similar to the USA, in that there are 3 main branches of government. 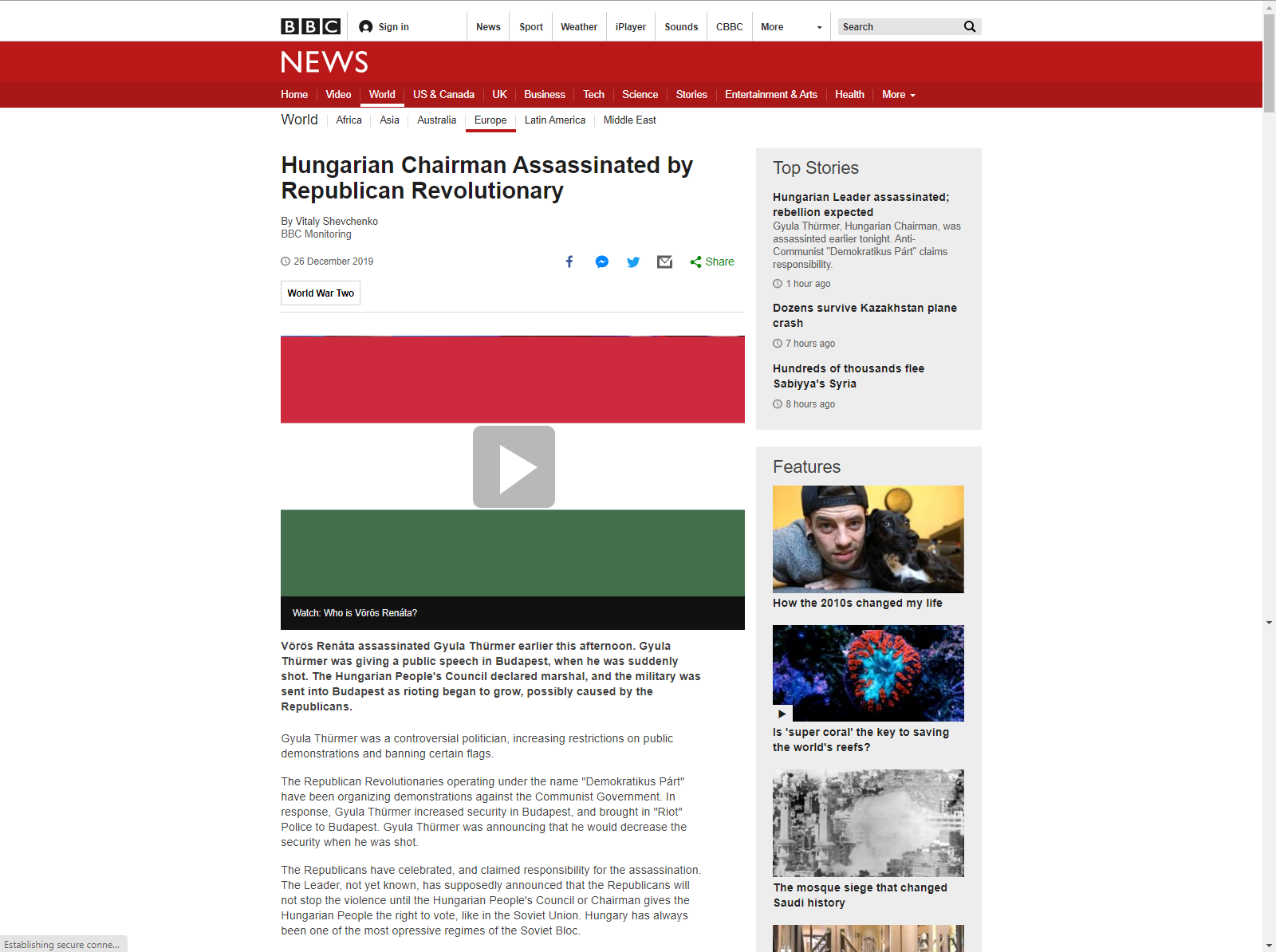 Oh.A...Modern Hungarian Revolution?
You must log in or register to reply here.
Top
Top