The City of the Fae, by Andy Cooke.
Tales From Section D, by David Flin.
The Missing Prince, by J A Belanger.
The Return of King Arthur, by David Flin.

The City of the Fae.
By Andy Cooke. Book 4 (Paperback) in the Shadowlands Chronicles.

For those who like their fantasy with a healthy dollop of scientific consistency and one of the finest "portal" fantasy versions I've read in many a year, this series is wonderful. Andy has a group of young teens, and perhaps the best and most even-handed depiction of someone on the autistic spectrum in fiction. Ever. If you have any interest in fantasy with someone on the spectrum in a central role, and you want to buy one book, this series is the one you should get. (Um, David, there are four books in the series.) I know. Buy them all.)

The series can be found here.

Contemporary Alternate History (if it's history, how can it be contemporary? Shut up. They will know what that is.) How do you set up and run a brand new Secret Service in a newly independent (kind of. It's complicated) country (it's really a city, maybe). With difficulty, is the short answer. More le Carre than Fleming, with just enough insights into how things are actually done to give a patina of respectability to the spying stuff.

By Joe Belanger. Book 2 in the Pendragonling series.

The story of Arthfael, son of King Arthur, who inherits Camelot. An interesting twist on the Arthurian legend, focusing on the anachronistic medieval style. Ideal as an introduction to the Arthurian style for 8-12 yo.

A gorgeous cover from Ana. 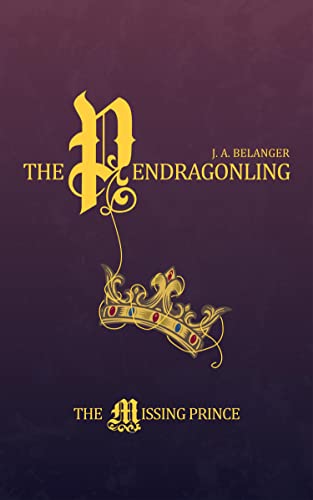 The Return of King Arthur.

By David Flin. E-book format, and paperback just as soon as Amazon stop pissing around and pass it for publishing.

King Arthur knew that he was destined to return to Britain in its hour of greatest need. He just didn’t know what the need would be.
When he returned, the world was very, very different to the one he had known.
Still, there was a writer of films, which are like stored plays, who seemed to know how things worked. Bill seemed to understand how this world worked. Whatever his Destiny was, King Arthur would do his duty. His first task: to get the part of King Arthur in a film. 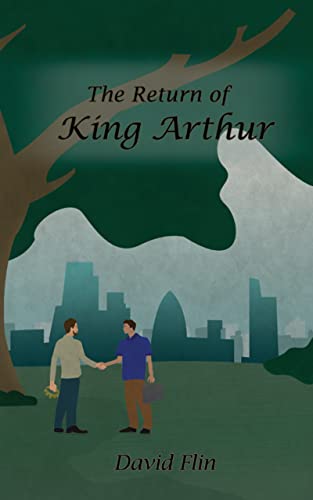 The paperback version of The Return of King Arthur is now available.