What are you trying to say?

New Cleo Genesis said:
What are you trying to say?
Click to expand...

Monsieur Z is a YouTuber who pretends to be a alternate history fan, but is in reality a white supremacist.

Nope. This video is from AlternateHistoryHub.

Nathan Bernacki said:
Monsieur Z is a YouTuber who pretends to be a alternate history fan, but is in reality a white supremacist.
Click to expand... 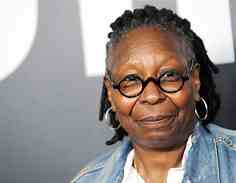 A photo of Caryn Johnson, a well known activist for Population Reduction survivors and their descendants.

Images of the Population Reduction/Devastation/Destruction/Maafa

Black Confederates in line to be sent off to Camp Dependable, ca. 1939 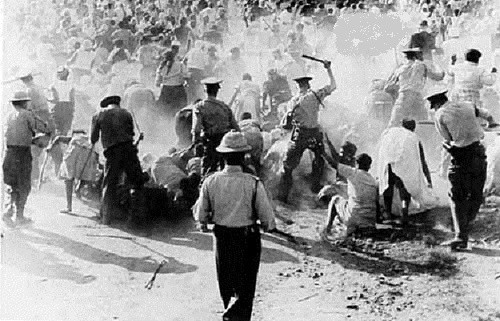 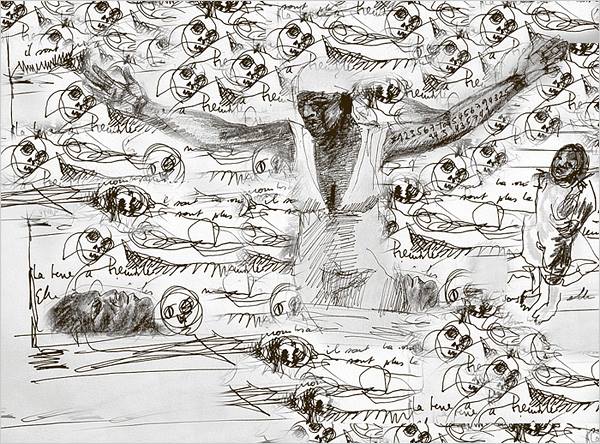 Famous Drawing of a Black Confederate woman surrounded by skulls at Camp Determination, 1943

A photo taken after the Fall of Haiti by a Dominican Soldier of destroyed USMC F-3A Katzenjammer fighters of VF-211 at the ruins of Port-au-Prince Naval Air Station, circa 1941. The Katzenjammers along with the Haitian Air Corps own Model 75 Hawk fighters, though putting a determined defense against the Confederate Hound Dog and Dominican Gloster Gauntlet fighters, were unable to stop the Radius forces from ruling the skies over Haiti during the invasion.

The Union Light Cruiser USS Marblehead stopping a British Blockade Runner that was running weapons to the Canadian Rebels in the Labrador Sea, circa 1942. During the SGW, the British in their aim to supply the Canadian Rebels would use blockade runners to supply them, dropping their cargo off at the shorelines of Hudson Bay, Nova Scotia, and New Brunswick. During the war, the US Navy would work hard to stop these runners, in which they seize a total of 9 vessels and sinking another 12.
Last edited: Today at 3:08 PM
You must log in or register to reply here.
Top
Top