The famous desert dunes of Namibia. 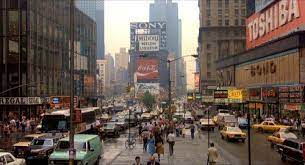 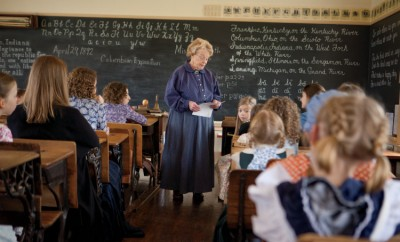 One room style school in the Kentucky Alliance
Along with some Amish influences, the nineteenth century style one room schoolhouse has made a comeback in many parts of the Alliance, with emphasis on home economics as well as farming and agriculture for older students. 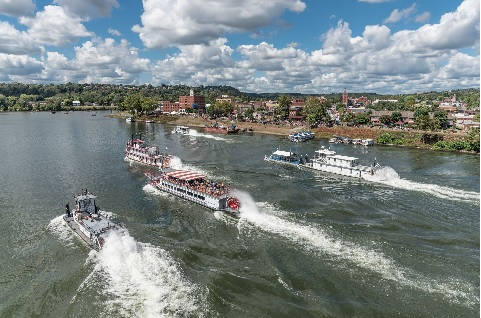 Sternwheelers on the Ohio River
Primarily used for tourists pre-Doomsday, the boats have become an important part of commerce and travel along the Ohio River in the modern era. 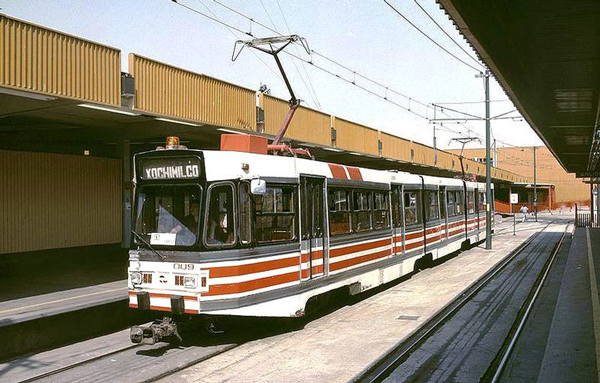 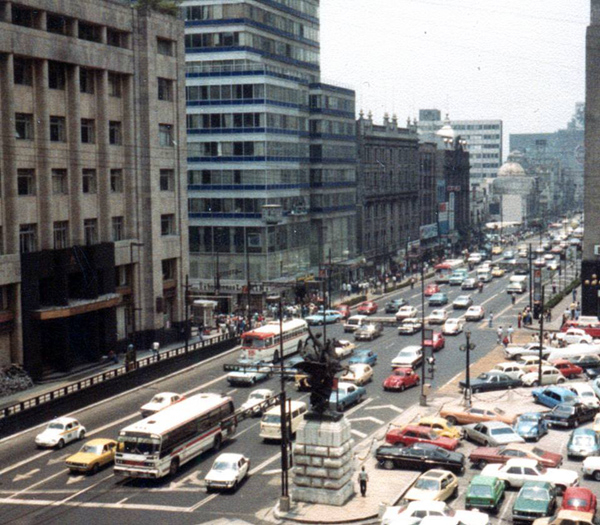 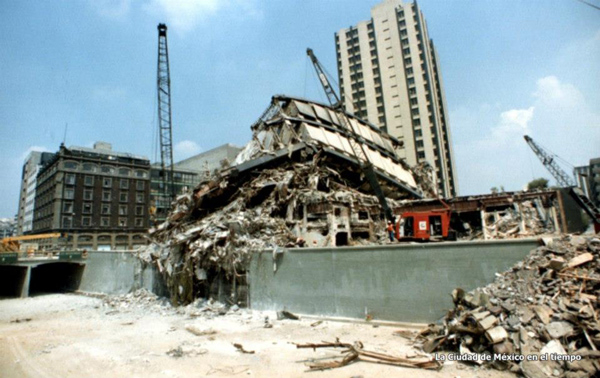 One of the few affected parts of Mexico DF during the 1985 earthquake. Mexico City suffered major damage. The event caused between three and four billion USD in damage as 412 buildings collapsed and another 3,124 were seriously damaged in the city. While the number is in dispute, the most-often cited number of deaths is about an estimated 10,000 people.

Star Trek, a pre-Doomsday science fiction TV series that had widespread popularity in the 1970s and early 1980s, has enjoyed a revival in both the United States and the Virginia/Kentucky alliance. At least two theatrical productions, Star Trek: The Voyage Continues and Star Trek: Year Four, are currently on tour in both nations and have received largely positive reviews. The former takes place after the events of the last Star Trek feature film, Star Trek II, while the latter is set during an imagined fourth season of the original series. In addition to these, fan-made novels and comic books have also been published, with the most popular being a series set in a post-Doomsday world where humanity manages to make first contact with the Vulcans after the Enterprise crew goes back in time to prevent the Klingons from interfering with Zefram Cochrane's historic flight aboard a pre-Doomsday missile. 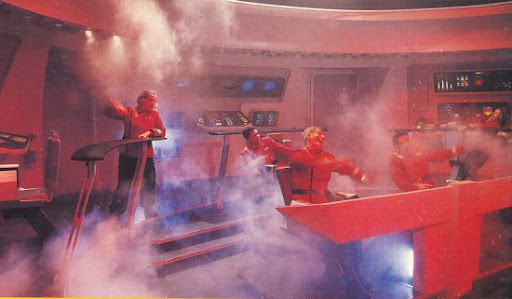 Scene from Star Trek: The Voyage Continues, a theatrical continuation of Star Trek set after the events of "Star Trek II: The Wrath of Kahn." 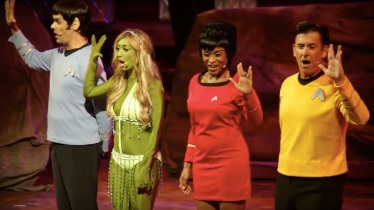 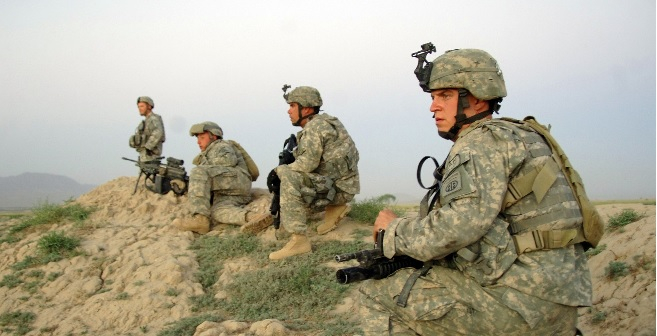 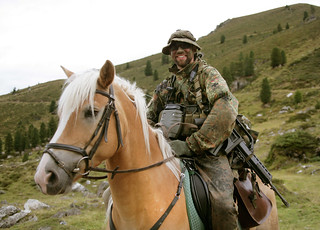 A California soldier on horseback 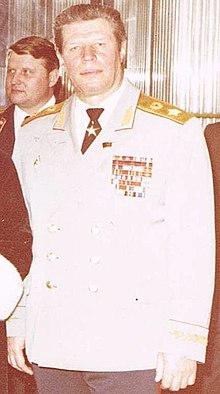 Mikhail Mitrofanovich Zaitsev, Commander-in-Chief of the Group of Soviet Forces in Germany.
He was in Zossen, near Berlin, during Doomsday 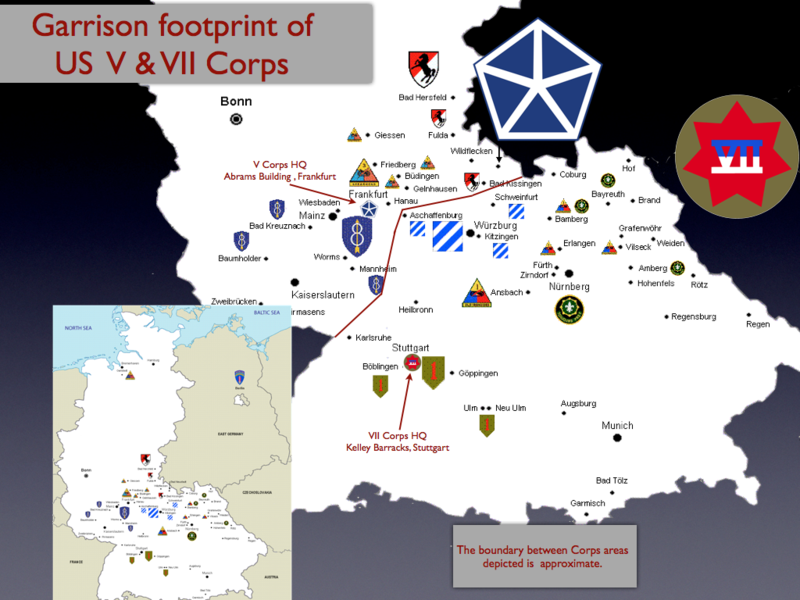 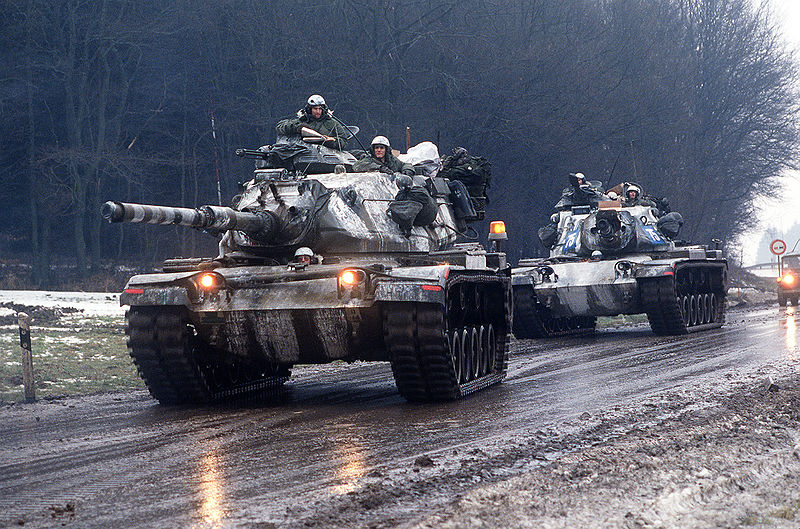 Some american forces during winter, patrolling on a M-60A3 near Giessen, now Waldeck-Hesse, circa 1985. 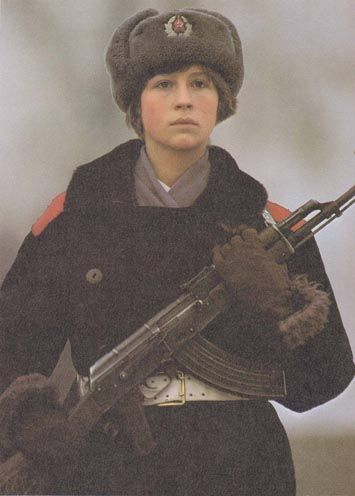 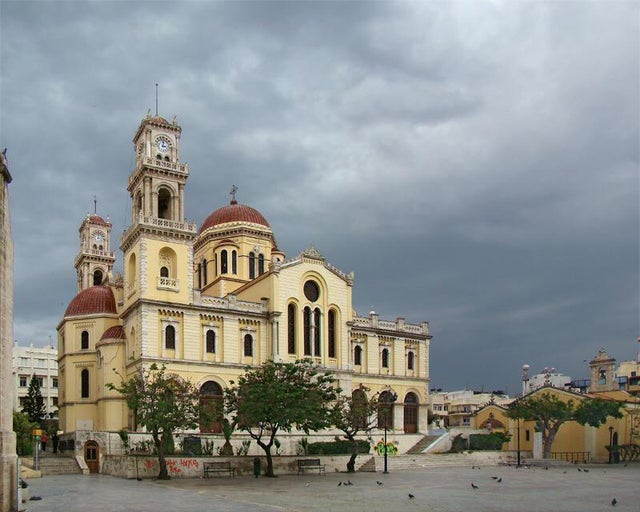 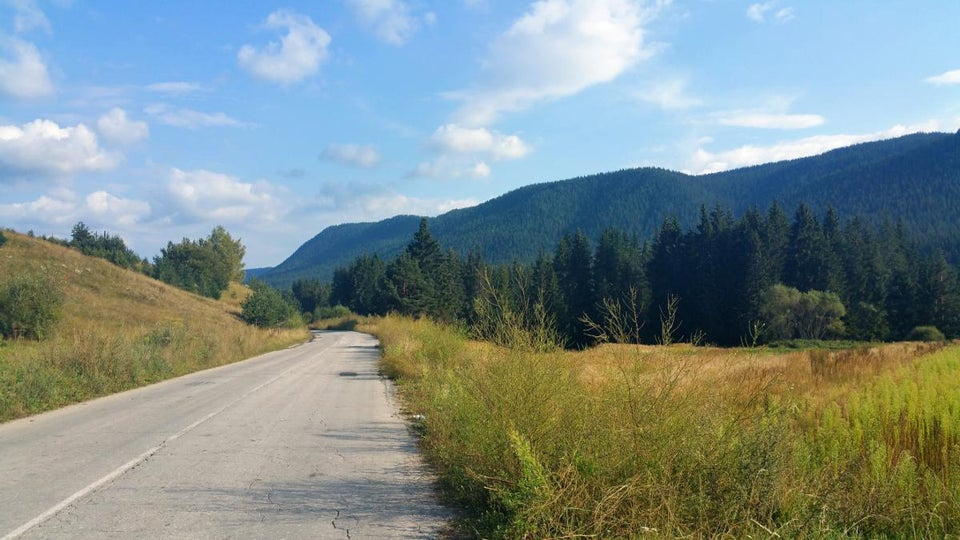 Road in the Rhodopi mountains, Rhodope 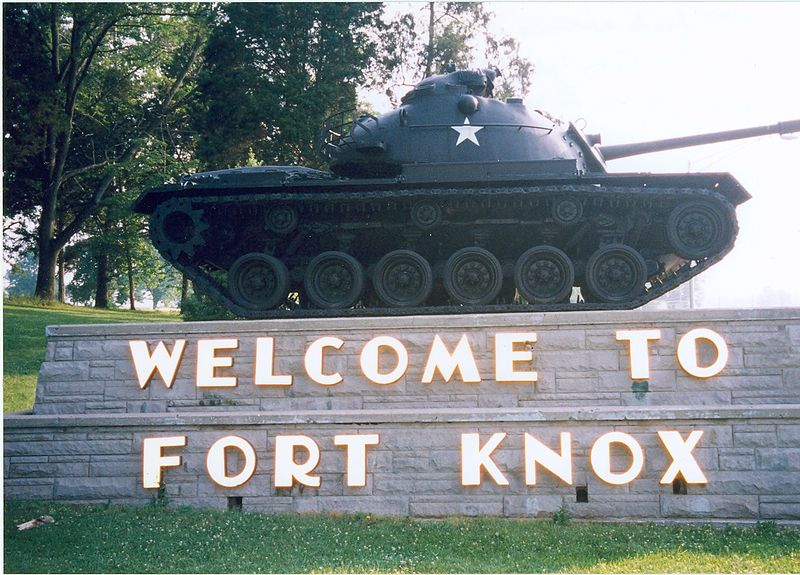 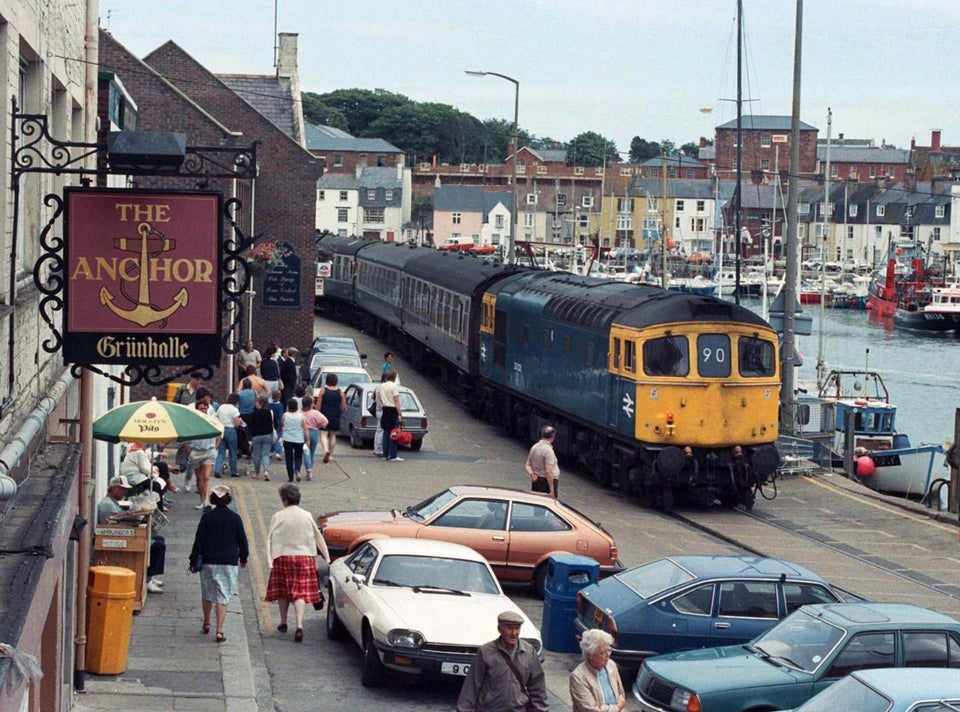 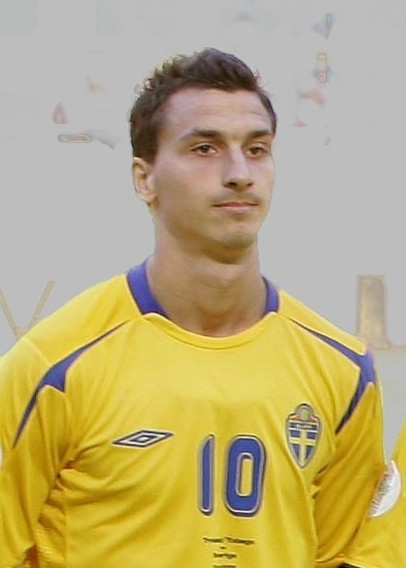 Zlatan Ibrahimović, a swedish footballer who grew after Doomsday 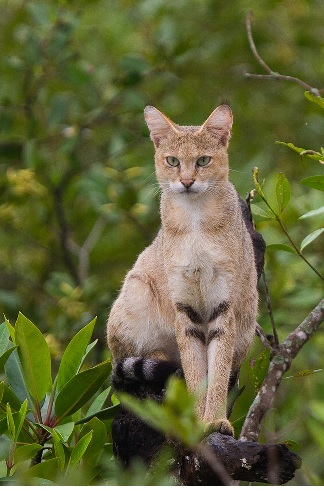 Large cat hybrid, seen in southern Cleveland. The cats were largely considered rumors until recent expeditions into the fringe areas of the quarantined zones. 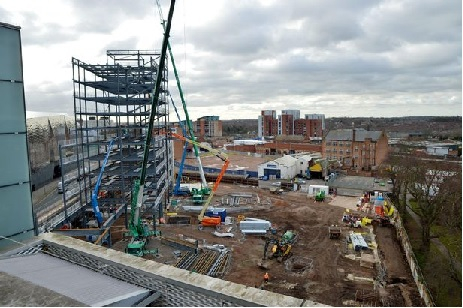 Reconstruction work in Leicester, Newolland October 2020. Construction began on the one year anniversary of the surrender of the Sons of De Montfort. 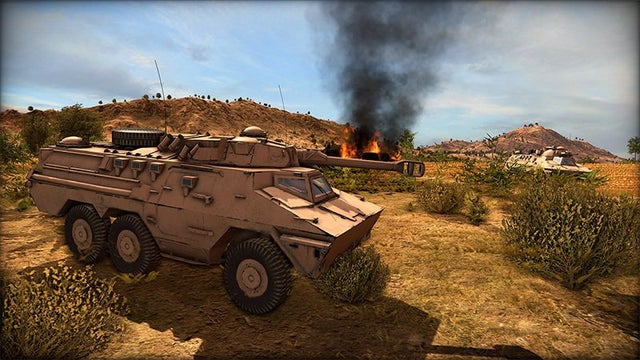