That Beechcraft is actually a Globe Swift. Prewar with 85 HP and postwar metal fuselage, then all metal with up to 145 HP from factory. A little difficult to keep straight on roll-out.

Dynasoar said:
That Beechcraft is actually a Globe Swift. Prewar with 85 HP and postwar metal fuselage, then all metal with up to 145 HP from factory. A little difficult to keep straight on roll-out.
Click to expand... 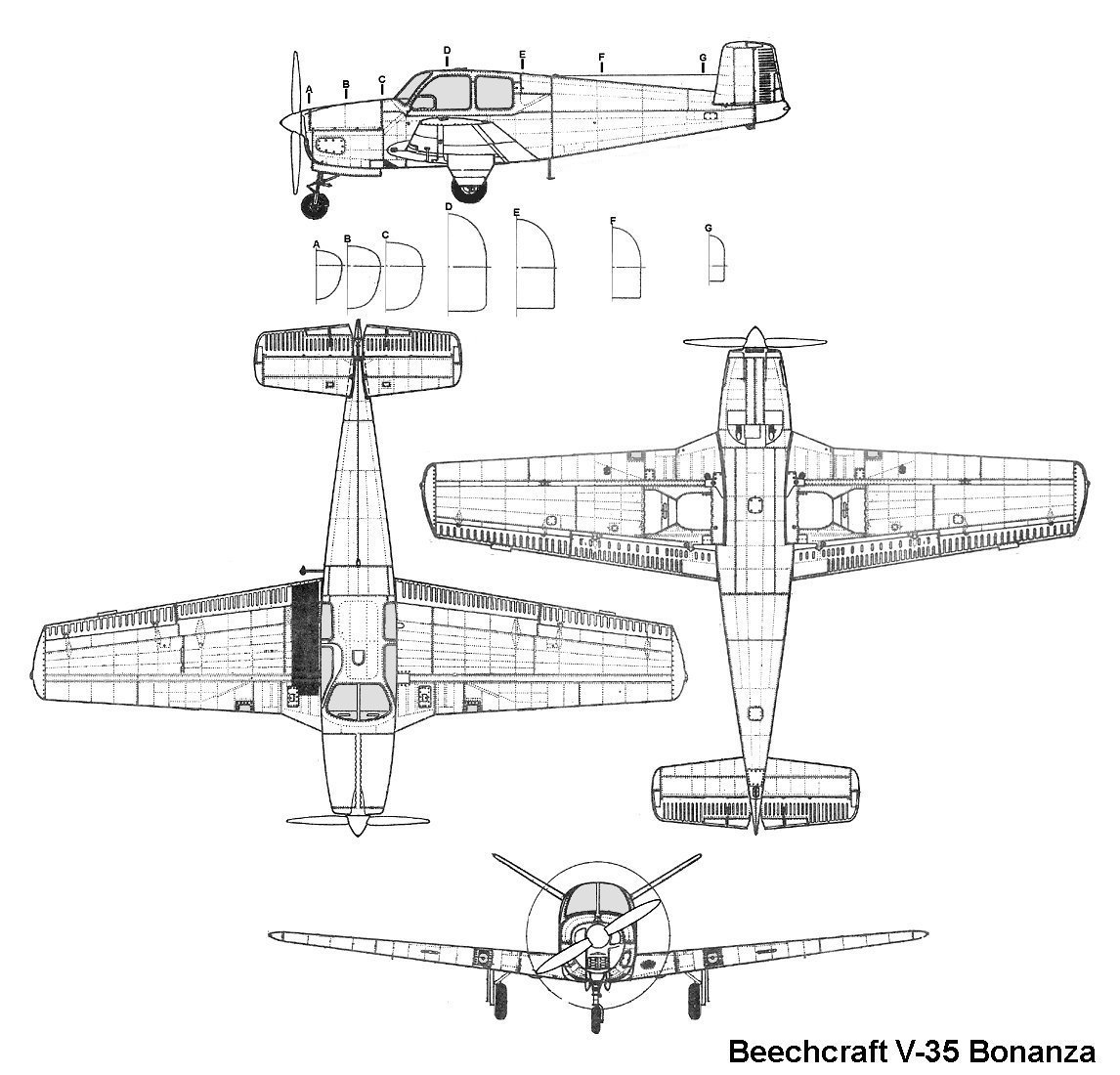 Confusing a Swift with a Bonanza is easy from a distance, considering that their similar roles and construction methods yield similar plan forms.

The key lesson from the Bonanza is it’s squared-off lower fuselage vastly simplifies the task of streamline airflow off the wing roots.

sloreck said:
Between combat loss, other non-combat damage etc I wonder what the full service life of a "regular" WWII fighter was,
Click to expand...

The Soviet Union was doing advanced work on phenol bonded plywood for aviation uses amongst other things and the Swedish excellent 1,000bhp panic fighter FFVS J 22 used phenol bonded plywood moulded panels over a steel frame fuselage. It was about as good as you will get using the OP limits.

Justo Miranda just wrote a new book “Enemy at the Gates, Panic Fighters” to be published by Jay Slater in September or October 2019.
Last edited: Sep 13, 2019

License a Bloch MB.150 and have fun, a Seversky P-35 with up-gunning might be interesting, an I-207 could be interesting as well. Belgium's R.36 could become more widespread too.

A single seat version of the Miles Kestrel with one of the many licenced versions of the Hispano Suiza 12 Y giving around 800hp will do the job nicely. Wood built with a proven engine it will be easy to build and be the equal to any fighter in service in 1938 - 39.

Engine: what's likely to be available? Some variant of the Hispano-Suiza 12Y seems most likely to be for sale/license - you're unlikely to be able to get your hands on any Merlins or DB 601 series units.

Armament: the !2Y could take a HS.404 between the cylinder banks - much harder-hitting than the FF from Oerlikon, though of course only a 60 round drum. Would the Soviets be willing to licence the ShVAK? In 1938 they were all popular front, trying to be friends, etc, so possible. They fitted it in their 12Y developments by Klimov, with 110 rounds in the Yak-1.

With that gun, most nations wouldn't think of adding HMG - so a synchronised pair of rifle calibre guns in the fuselage, or two in each wing, would be most likely. What's reliable and reasonably cheap? Brownings?
Last edited: Sep 6, 2020 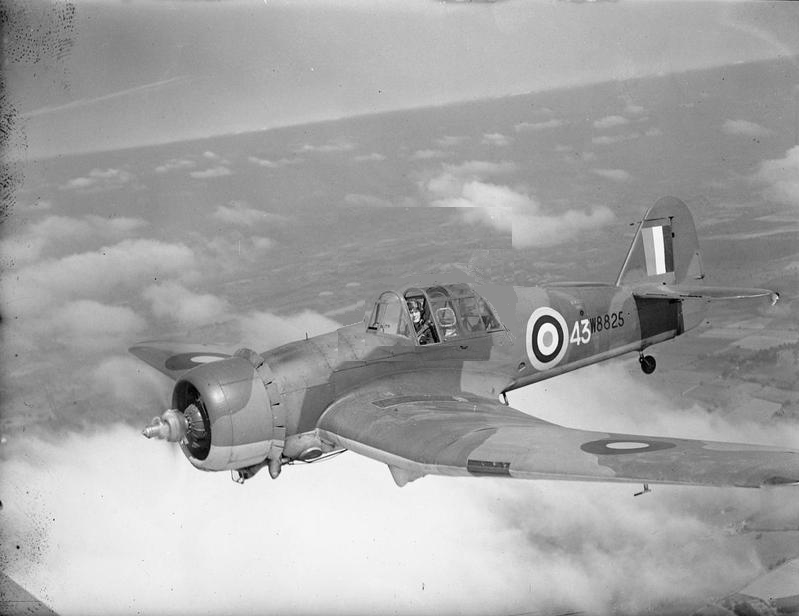 Miles had a habit of designing aircraft on spec and frequently got in trouble for it during the war. It would not have been out of character for them to adapt their (at the time rejected) Kestrel trainer into a fighter, perhaps aiming at the FAA's need for a single seat fighter in 1938 that was met by the Sea Gladiator. Whether the FAA would buy such a fighter or not it could be offered both as an export fighter or for licence production. I could see it been quite popular in Scandinavia and the Baltic States due to their large forests as the Kestrel was built of wood.

Looking through the thread I'm surprised no one brought up the emergency/light weight fighter that was actually used. https://en.wikipedia.org/wiki/Caudron_C.714

Can we license engines from one country and swap with airframes of another? Say,

How about getting engines by buying DC-3s for 'inspiration' in making one domestically? 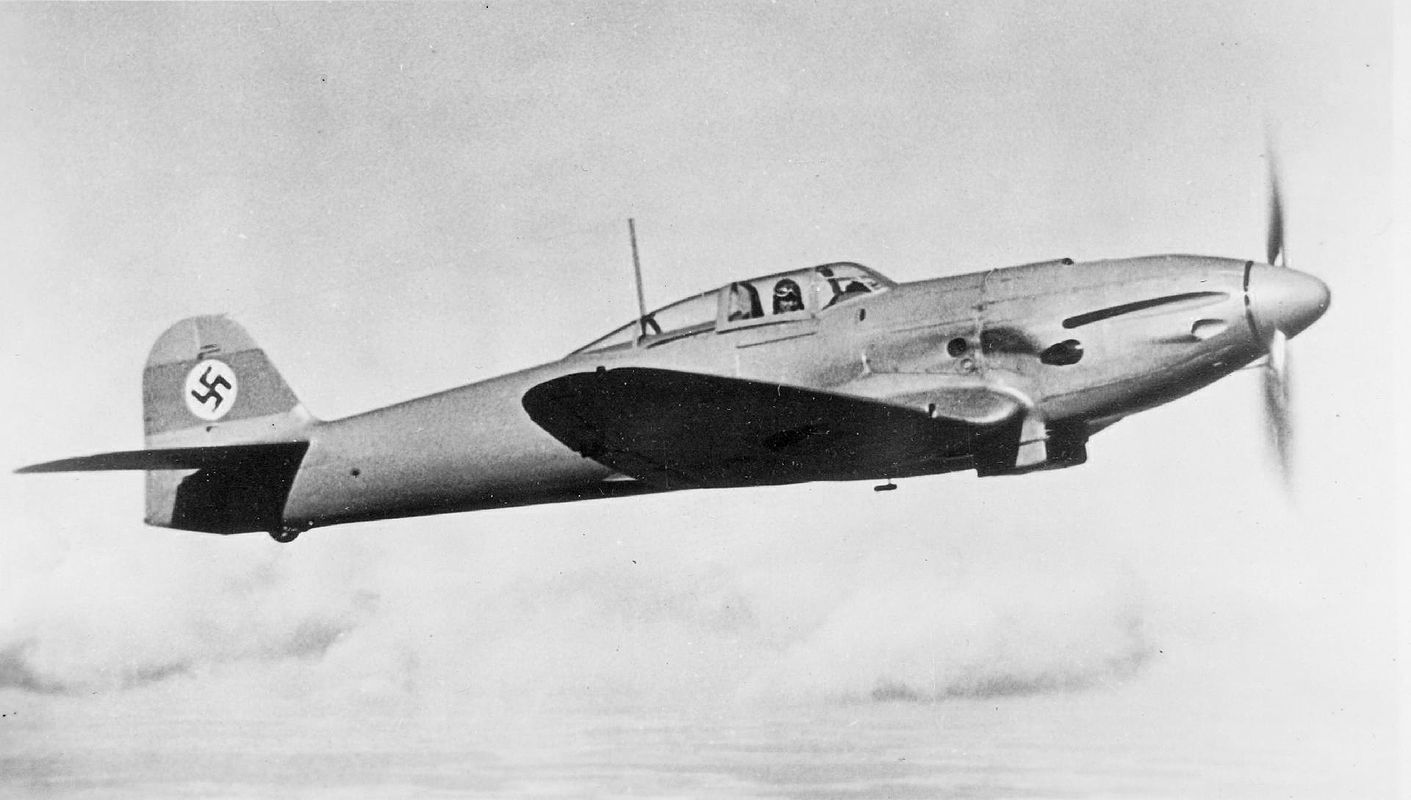 There are fairly brilliant ideas for a panic fighter posted. Using the rules I will see what I can dream up. I have use of the Reno air race, 2018 edition, data which should include some diagrams perhaps of a P51. I build a small model of the P51, wind tunnel test the model, then using both NACA data plus the 2018 Reno air race data to confirm the design. Due to a limited industrial capacity, we build the airframe out of plywood, like the Mossie. The engine is a RR Kestrel and the armament is 4 .50 mg, 2 in each wing. Improvements could be fuel injection, Water-methenol injection and higher octane fuel. Due to mostly grass runways wide landing gear is preferred. The last shortlist I saw, from riggerbob, included North American Aviation and that with the Reno air race data, 2018 version, leads me to believe that a P51 is plausible. The Kestrel should be no problem since the British sold several of them to the Germans to test their ME 109.

P-51 required a major engine upgrade to become the plane remembered today. That engine was only run in August 1941.

Perhaps another strategy would be to limit production to only one engine and design fighters (1 engine), heavy fighters/light bombers/transports (2), and heavy bombers (4) around it. Pick the best and run with it from year X, perhaps? Maybe buy the DC-4E by beating the Japanese to the purchase and proceeding from there with *1450 HP* engines, potentially in 1938?

If so, here's the likely resulting heavy bomber...

...and one possible fighter...

Another airliner up and running in 1938 with similar potential:

Well if you're turning a transport into a light bomber. https://en.wikipedia.org/wiki/Lockheed_Hudson 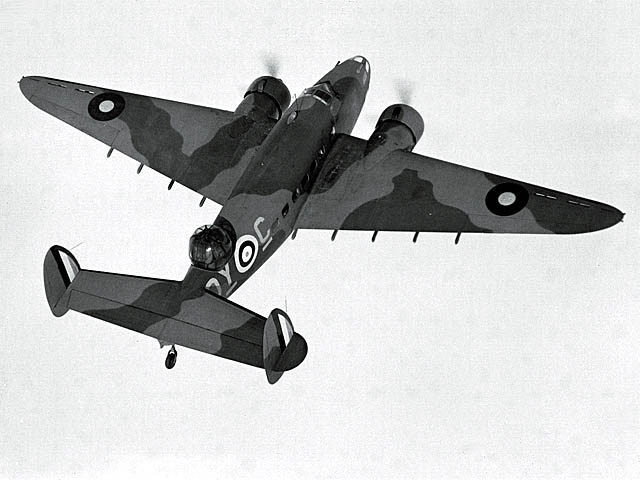 And there is of course https://en.wikipedia.org/wiki/Junkers_Ju_52 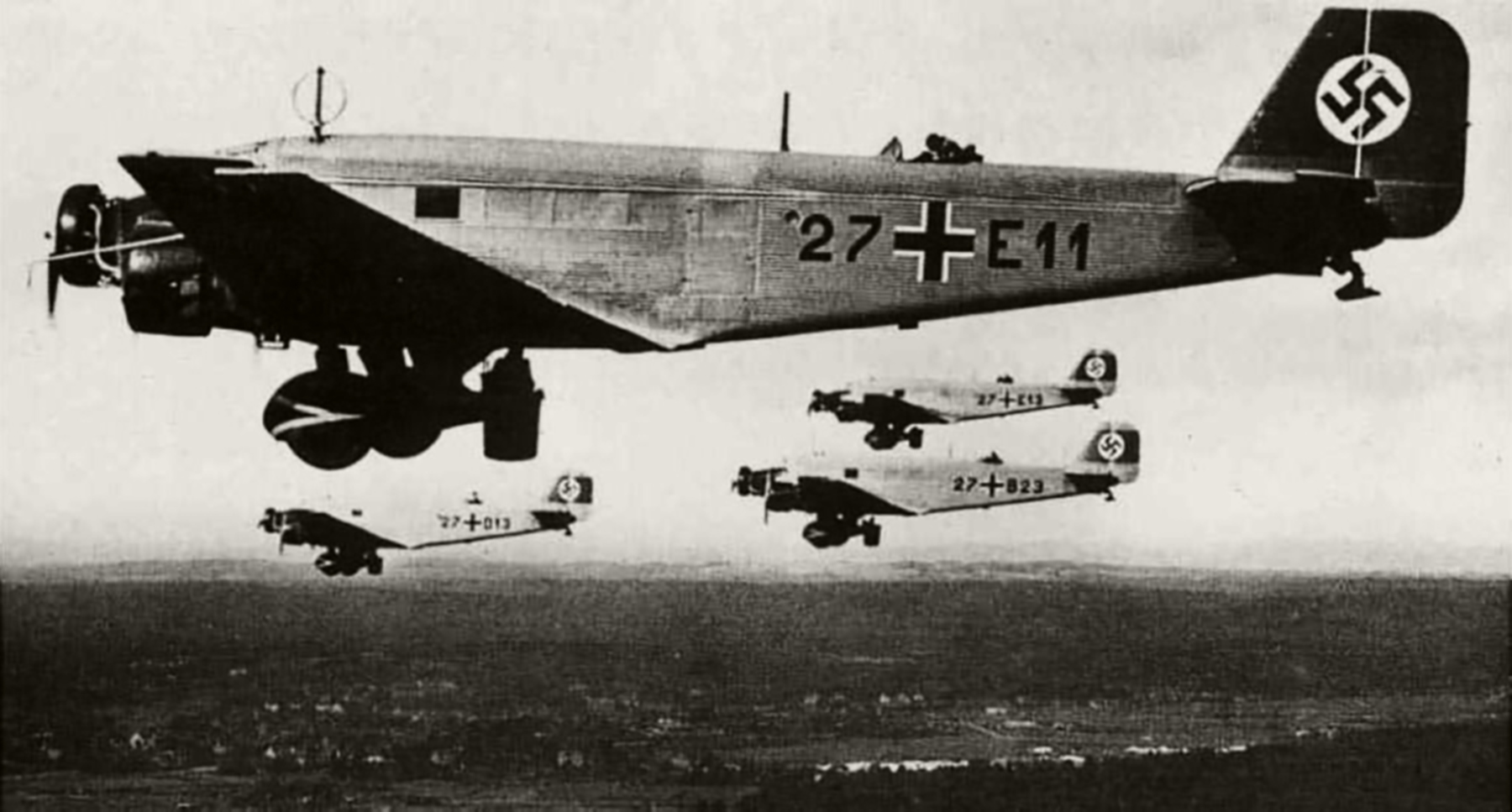 Peg Leg Pom said:
And there is of course https://en.wikipedia.org/wiki/Junkers_Ju_52

Douglas was selling the DC-2 to anyone with Dollars and a brain in their head.

Peg Leg Pom said:
Buy a licence for the HE 112 and either a late model Kestrel or the HS 12 Y. https://en.m.wikipedia.org/wiki/Heinkel_He_112
Click to expand...

This, best pre-war off the shelf fighter. I would also research water methanol injection. This is very simple technology and first technical publication came out IIRC in 1926.
You must log in or register to reply here.
Top
Share:
Share
Top