Album Covers from an alternate universe 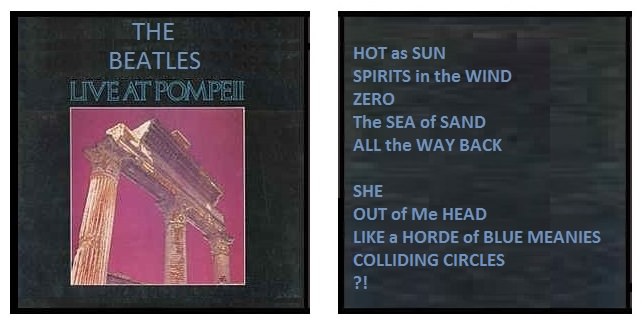 From an alternate time line where the Beatles don't break up, experiment with prog-rock and Paul McCartney steals an idea after having a conversation with David Gilmour.
Hot as Sun, Zero and Colliding Circles are rumored unreleased Beatles songs. Out of Me Head is from the Rutles movie.

Here is an alternate cover I just made for the 1972 album "Chicago V" by Chicago. For the most part, Chicago has always been a "faceless band". Some fans of the band in the 80's said in an interview that they probably wouldn't recognise the members if they met them. Yet they included pictures of themselves inside the record sleeves of some of their albums in the 70's. So I wondered what it would look like if these pictures were on the front cover instead. I think they look pretty good! 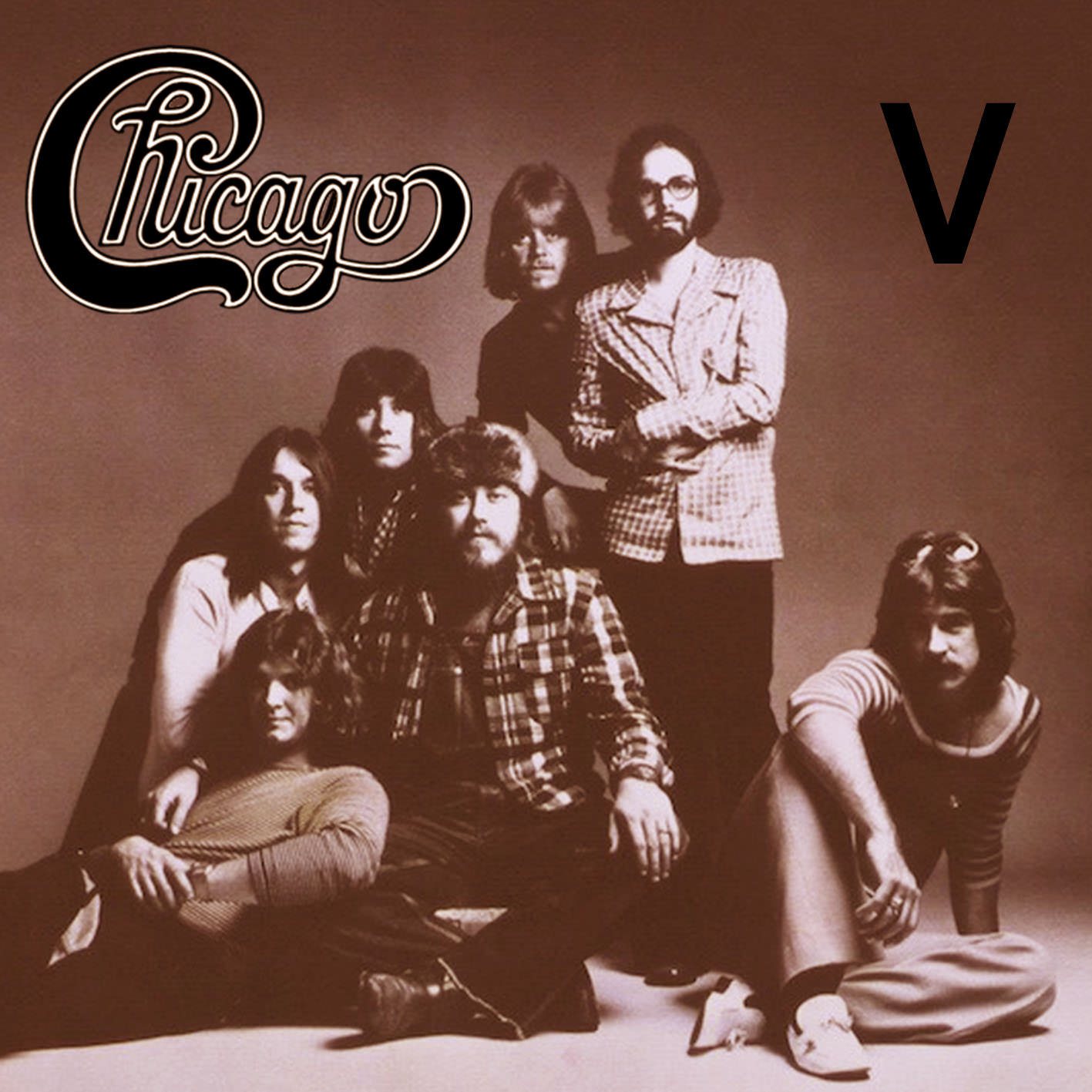 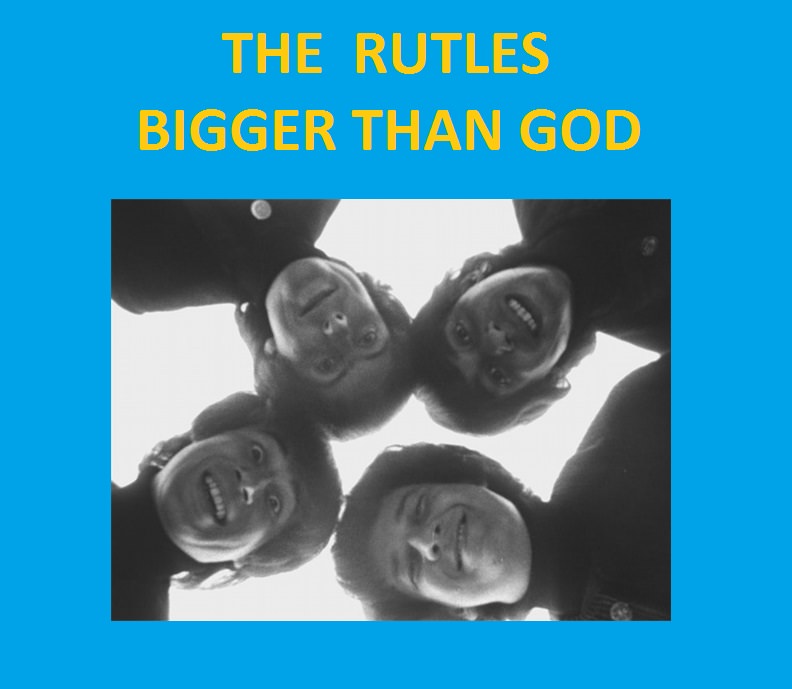 Yeah they're bigger than god. 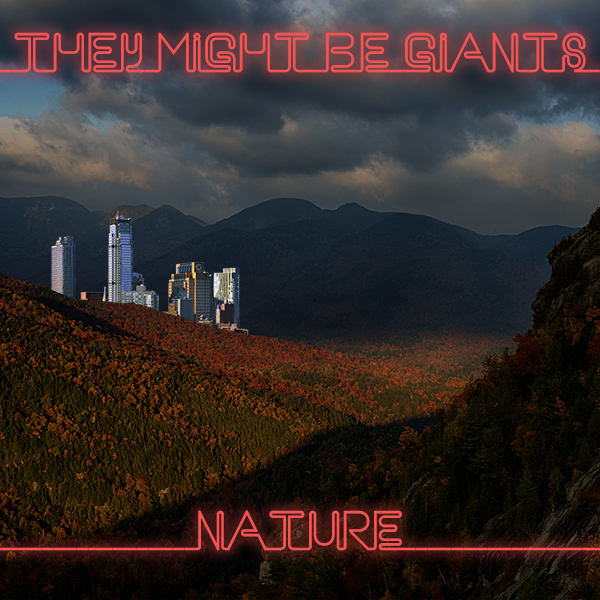 I made this earlier for my timeline. I was honestly inspired by this thread to do it, so I wanted to upload a larger version than what I used for my wikibox. 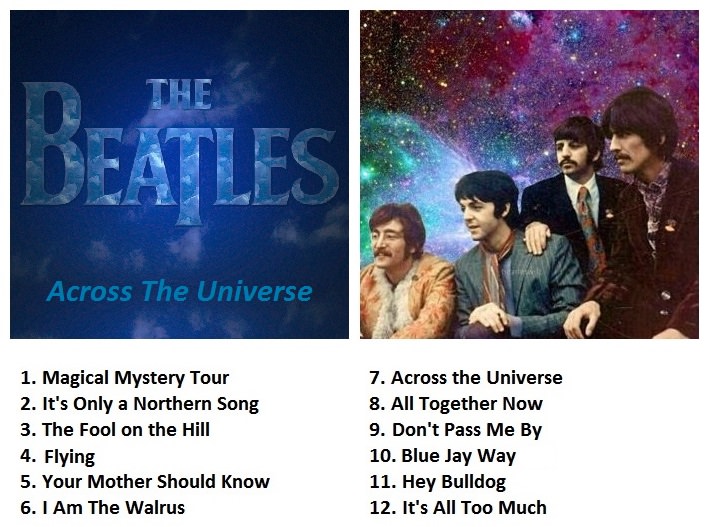 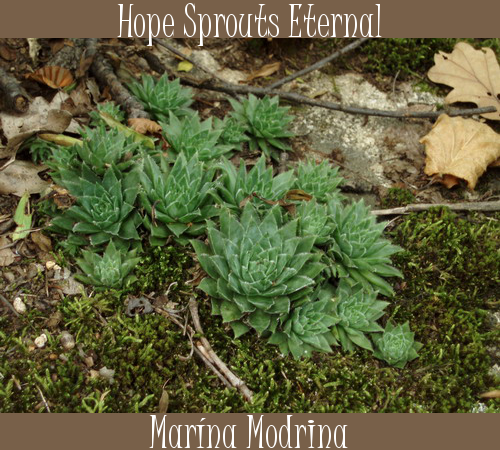 Here's the fourth album of the debris band Marína Modrina, from my Sparrow Avengers universe. The band is known for their minimalist covers, and this one was considered one of the simplest of them all, coupled with probably one of the best-received albums of their career. The original title of the album is Nádej vädne posledná. This is the English edition of the album, with a translated title. Some of the album's most popular songs were offered as English language covers in this edition. In addition, all song lyrics in the booklet were also translated.

Marína Modrina was founded in the 1990s and they rose steadily in renown, to become one of the most respected debris bands in the Visegrad Union. Though they have also seen some international success, mainly elsewhere in Europe, they're a rather humble bunch. While they've undergone stylistic experimentation with every single album, and covered most subgenres of debris, they haven't changed much in terms of identity since their early days. One other well-known debris act from abroad they have friendly ties to is the Swiss-Austrian band Sticky and the Purple Caterpillars of Swag. They've been together on an successful international tour twice already, once in the 2000s and then in the early 2010s.

(By the way, this photo is actually mine, taken about a decade ago while hiking.)
Last edited: Jul 13, 2018 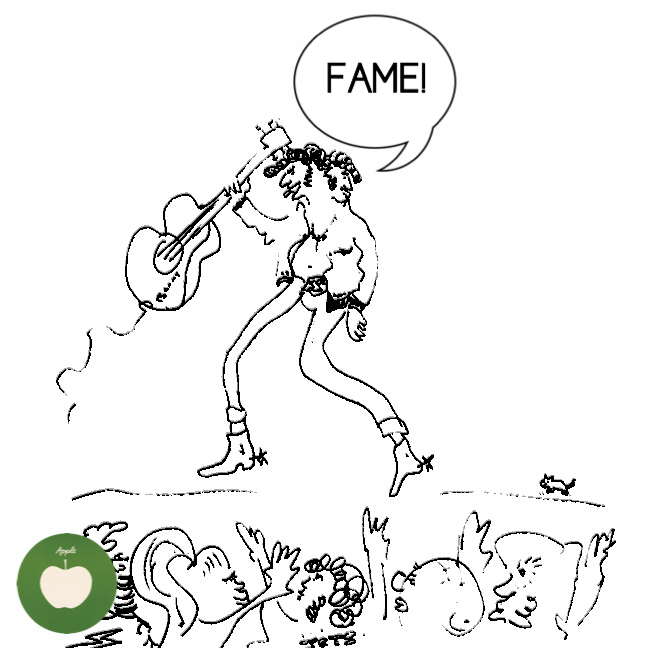 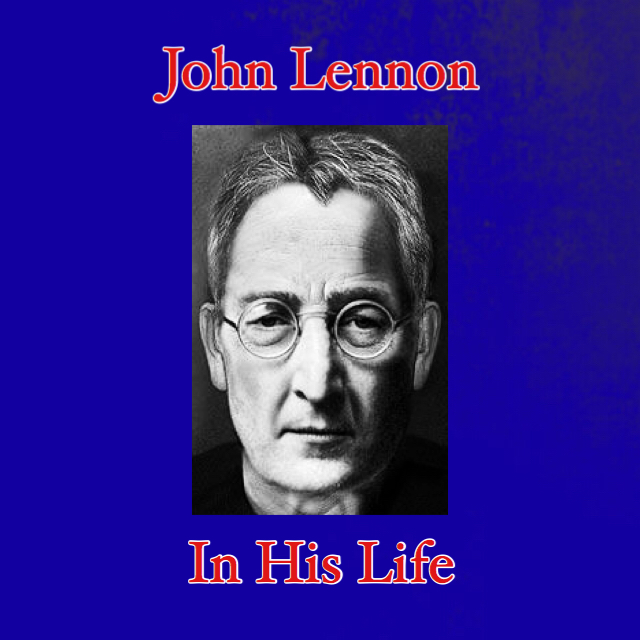 A TL when John survived but only with a bullet in his arm. An album of spoken word of his old poems from his childhood. Coming out in 2001, it would be his last album before his passing in 2005 from lung cancer. 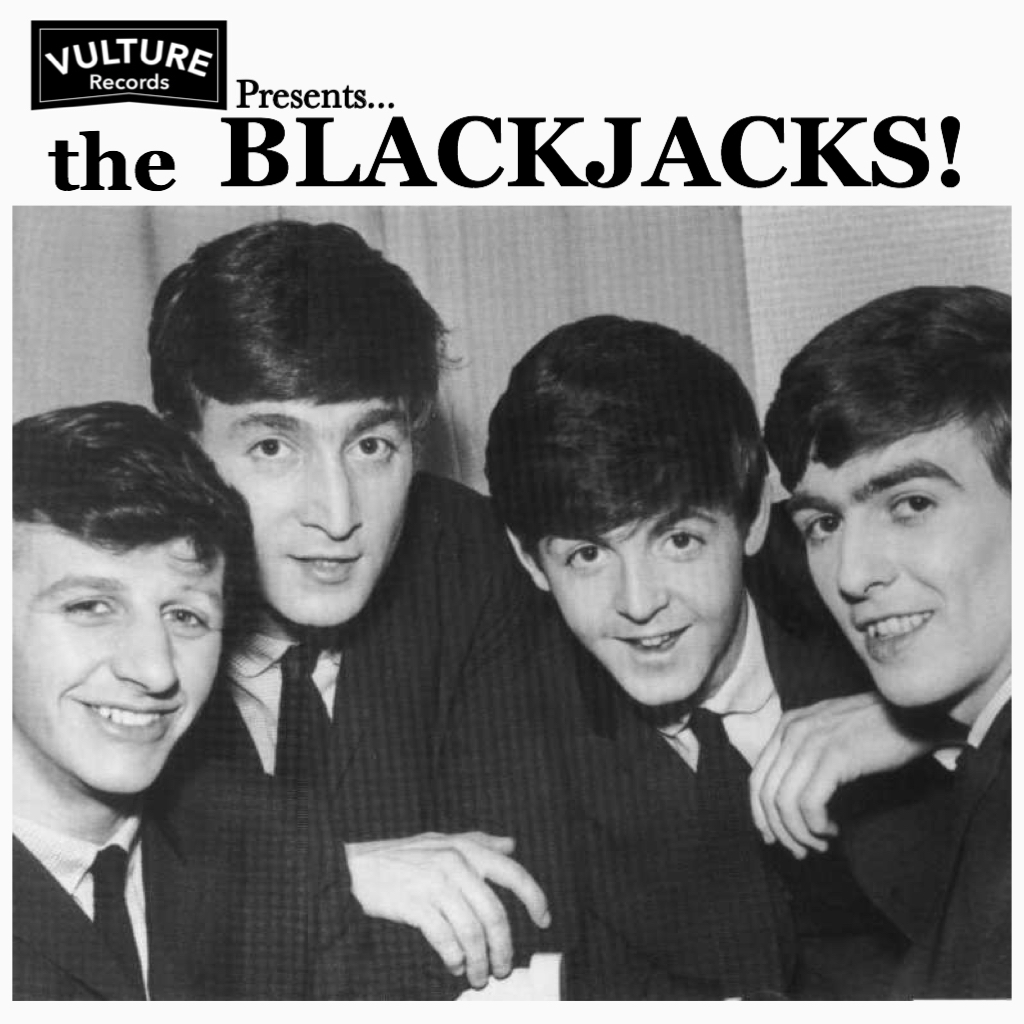 Vulture Records Presents... The BlackJacks! (1963)
Vulture Records Presents... The BlackJacks! Is the debut album from the world famous british group The BlackJacks. The group was formed in 1957 in the Liverpudlian Sector of The Great British Republic in TNA (The New America), they were originally a skiffle band called The Quarrymen until they heard Mike Zapp, his crazy Rock N Roll tendency’s inspired them to change their name, their instruments, and their sound. As said by Lennon, in 1964, “It was Mike Zapp really, he was the one to inspire us to start a real rock n roll band”. From 1959- 1962 they played at a club called “The Nacht Club” until a employee from Vulture Records Allen Derrickson, saw one of their shows and told the owner of the record company about them. Initially he refused, as the record label was for folk and blues artists. Until he brought them in, he was amazed. But “The War Of States” had just started and their original drummer Pete Best was drafted. And they had to find a replacement. And luckily a drummer had just signed to Vulture Records. Richard Starkey had just released a single “Honey Don’t”, which didn’t do good in the charts. So in the first session they did without Best, an employee brought in Richard and they loved him. He was made an official member. The only song Best was on was “Like Dreamers Do”. When their first album was released, it was an instant success. They sold out cities across TNA.

Made up band for Doug 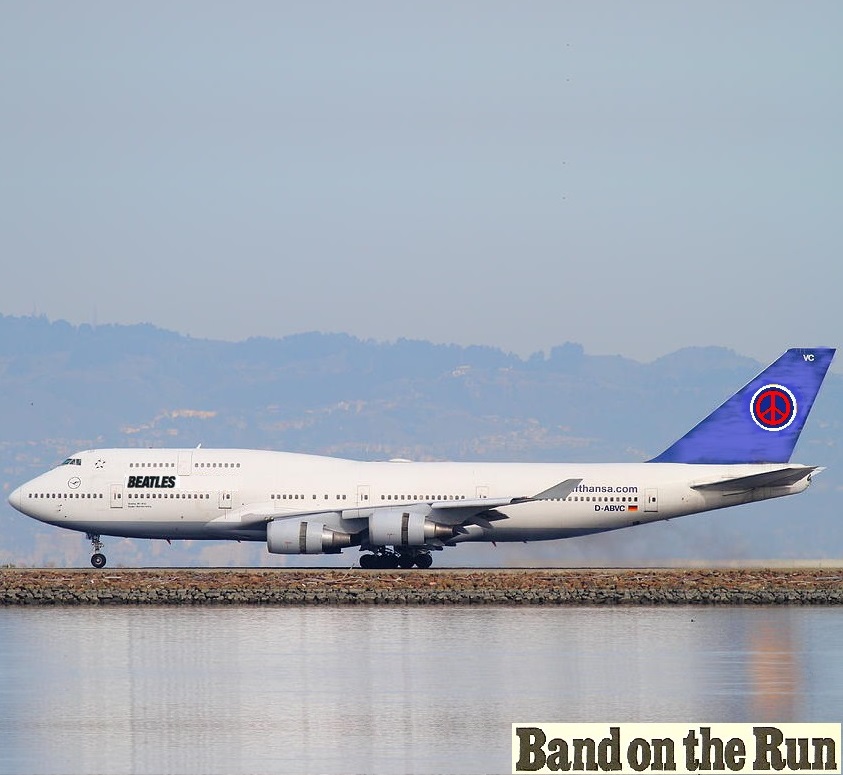 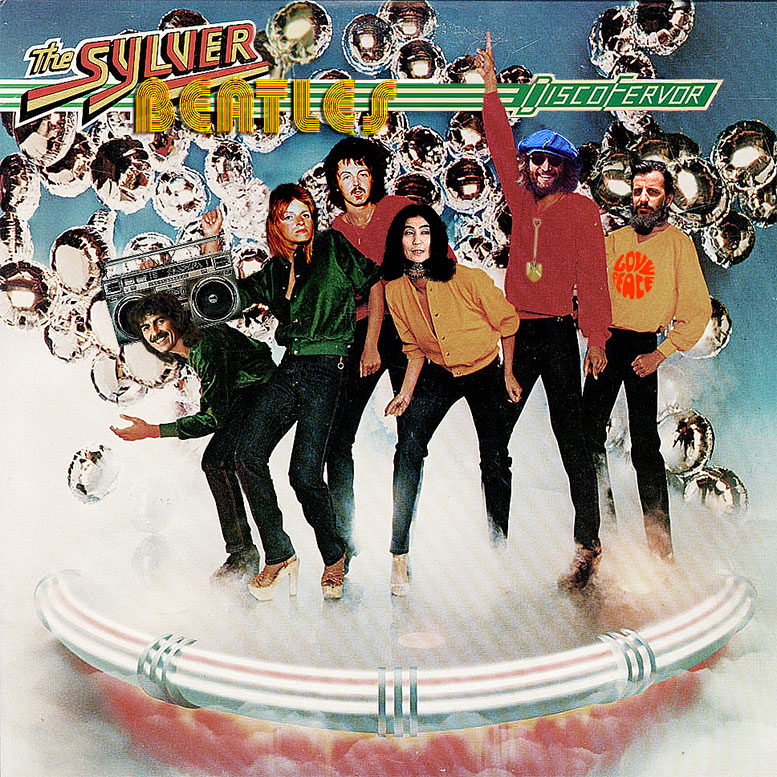 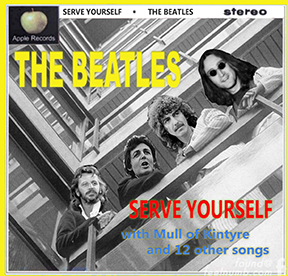 Side 1:
Serve Yourself
Crackerbox Palace
Do You Wanna Dance?
Let ’Em In
The Note You Never Wrote
Pure Smokey
Beware My Love

Side 2:
Mull of Kintyre
Silent Homecoming
Nashville Jam
She’s My Baby
Spooky Weirdness
Drowning in the Sea of Love
Ain't That a Shame 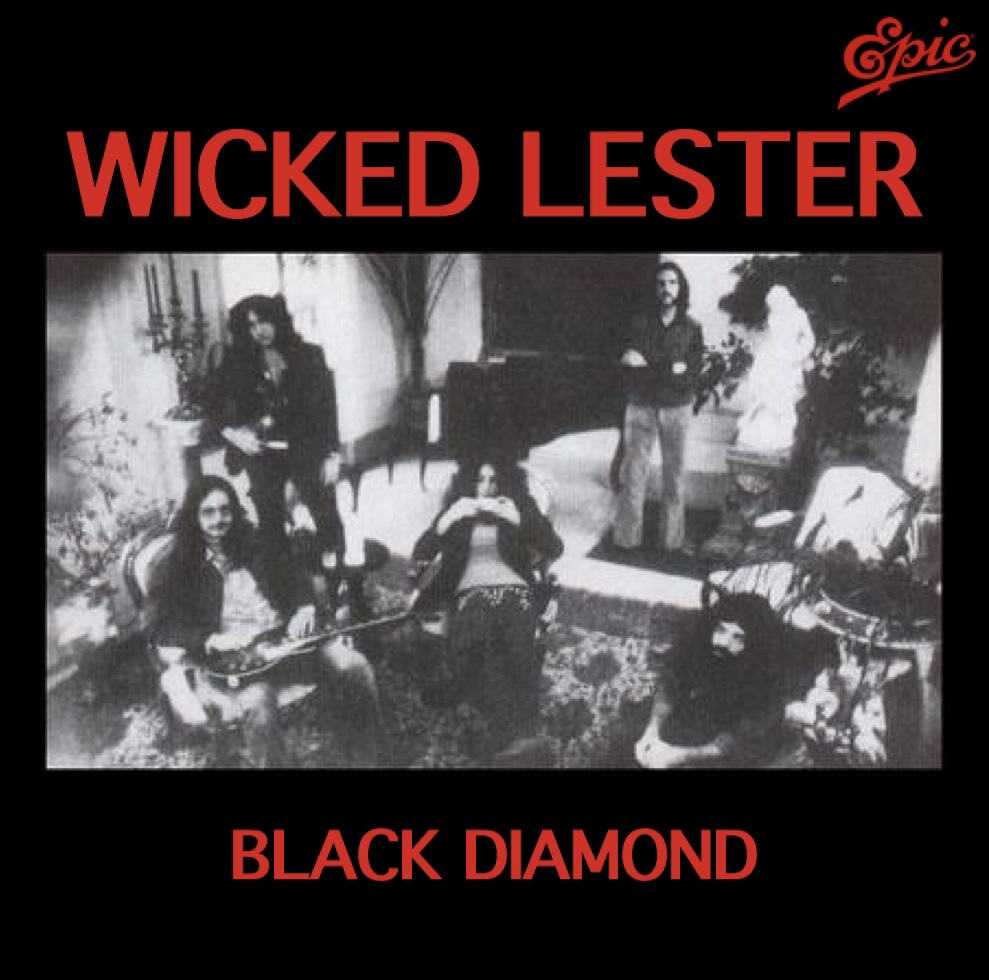 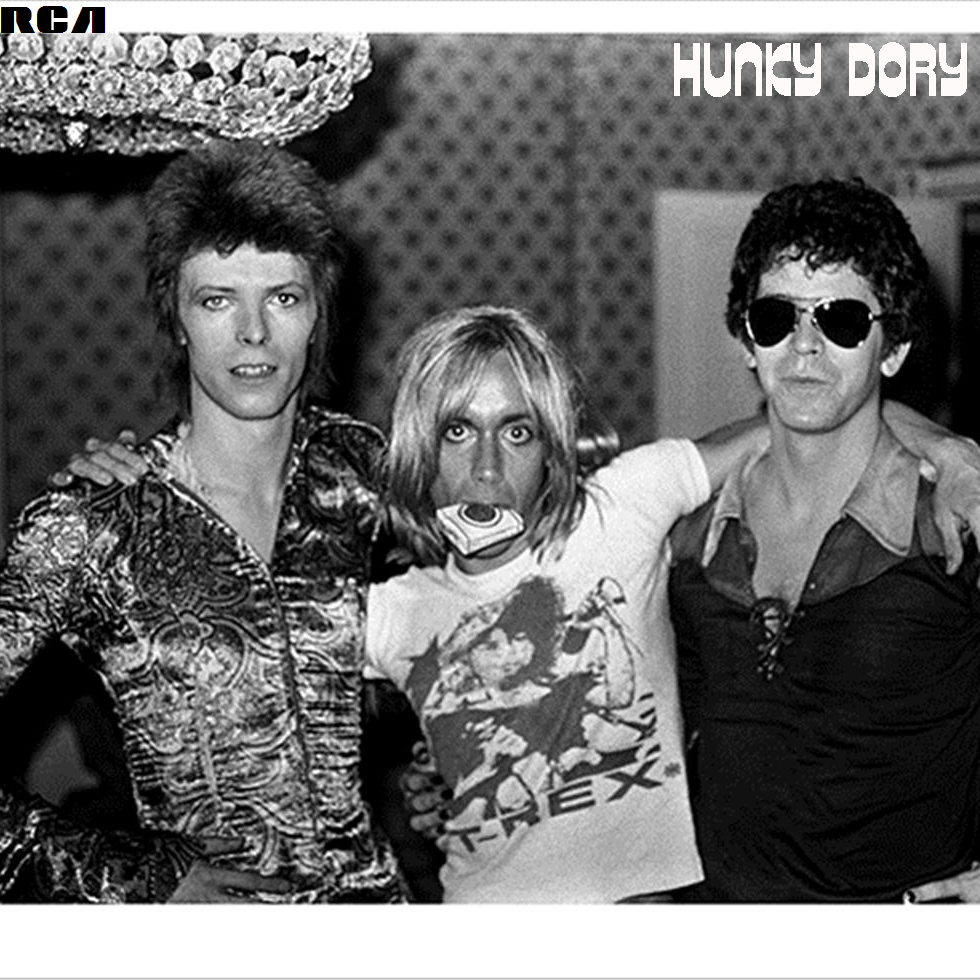 Album cover for a friends project. It's a one off 1972 supertrio group of Bowie/Reed/Pop called Hunky Dory

The fourth album by Jimi Hendrix, with The Band Of Gypsies as his backing band. 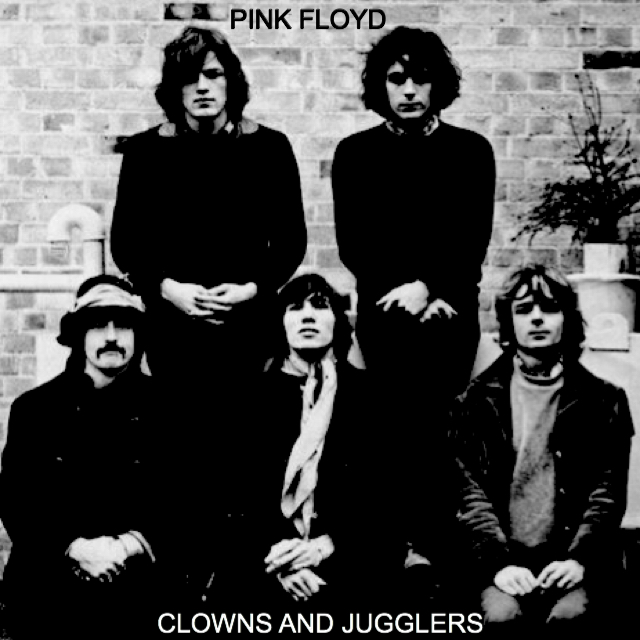 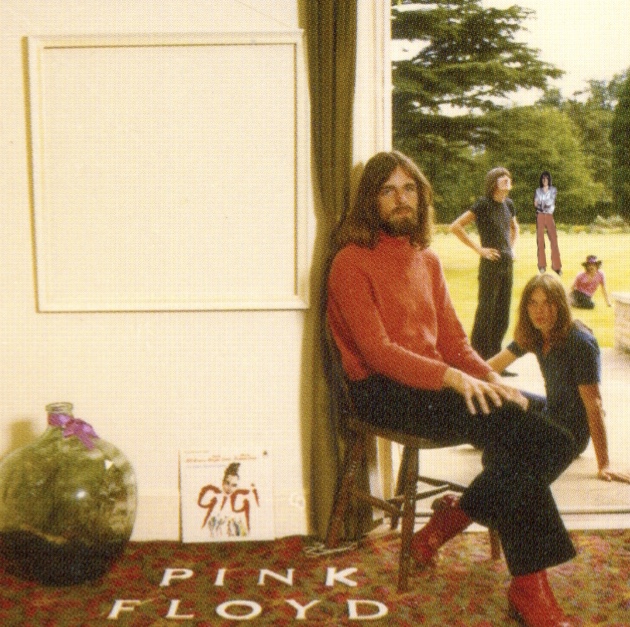 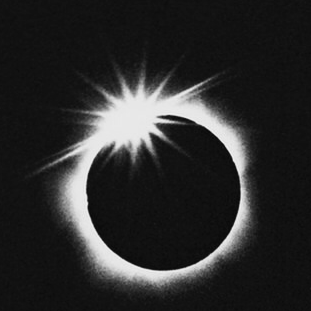 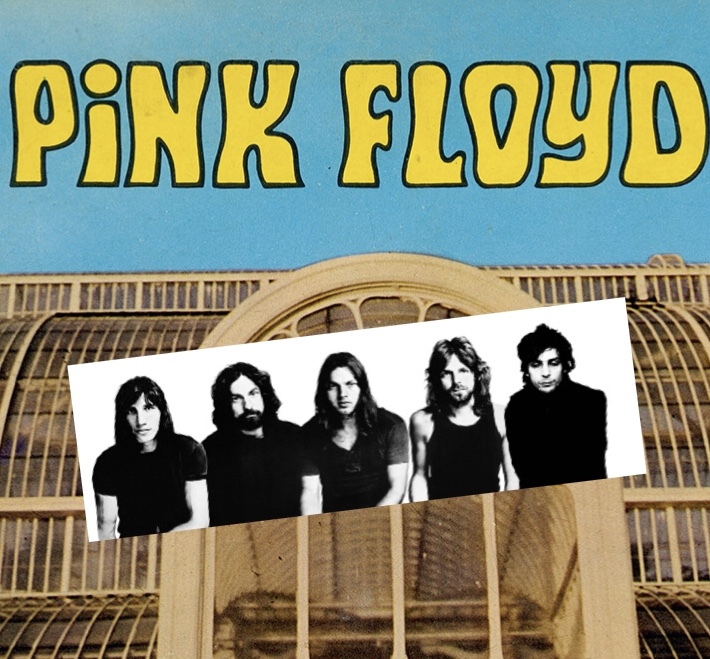 Syd barrett stays in Pink Floyd, only in the studio. They won’t tour with him until he gets better and he only contributed 1 or 2 songs to each album. 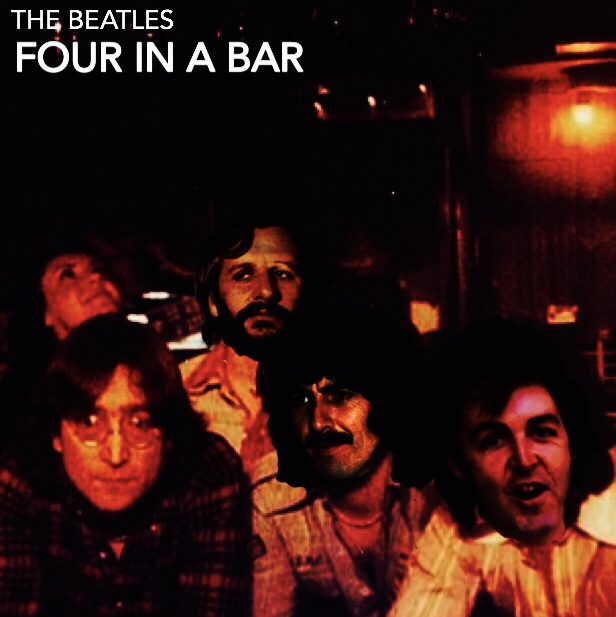