A collaborative timeline started by Puget Sound, detailing the lives of various famous figures in an alternate universe. Despite the plural in the title, all entries belonged to one (1) reality. Notable posters included Puget Sound, Emperor Norton I, Fenrir Angerboda, and jmberry. Because of the OP, it is often referred to as TL-PS1.

The entries can be more or less divided into two groups - famous figures who have jobs similar but not exactly like their OTL profession (ex: Alton Brown runs a restaurant chain, Ted Kennedy was VP, David Lloyd George was an MP - but from Plaid Cymru, not Conservative, Liberal, or Labour) and Famous figures whose roles are, at a glance, completely random - but usually a play on their OTL counterparts (ex: Todd and Sarah Palin are a married couple - who happen to be the world's most famous porn stars, Bill Clinton runs a Playboy analog, Ann Coulter is an ultra-liberal atheist, Stephen Colbert is president of the CSA). The combination of these two groups has led this to be described as “If God took crack.”* (First said by Emperor Norton I in summarizing the timeline to those unfamiliar with it)

Some notable changes from OTL (once the alternate world reached some sense of normalcy) include:

- Atlantis. Yes, Atlantis exists (that's more or less the closest to an official PoD this TL has)

- An independent California ruled by the descendents of Joshua Norton

- Did I mention that John Kennedy was a pro-*Nazi suicide bomber (asterisk because the fate of the Nazis was never really cleared up) who killed Jesse Jackson, and that Jackie Bouvier (they never married TTL) was a nudist version of Jane Fonda?

It was suggested by Emperor Norton I that, in order to ensure the timeline was concise and interlinked (a rather difficult task given both its grandness and randomness), the people, nations, and events discussed over the course of the topic should be cataloged in the alternate history wikia, which was eventually done. Though difficult, this task was remarkably able to be accomplished, and although not all subjects were included, the universe was -oddly enough- made sense of and the loose ends tied up. The timeline can still be found there today under the title “Puget Sound-1” (a name decided on by the group that contributed most to the original topic). The topic became so extensive that it was actually included in the sidebar on the wikia, before being replaced with “OTL Flags” when the project was abandoned.

The timeline was put to rest on August 3rd, 2009, after it was decided that 84 pages was too much to keep track of. By this point, however, it had spawned numerous spin-offs.

The discussion thread for this extremely convergent timeline can be found here.

The alternate history wiki omnibus can be found here.

Please, someone who understands this better, fill in information here–Codae.

Please, anyone else who contributed, please add in anything I missed, like links–jmberry. 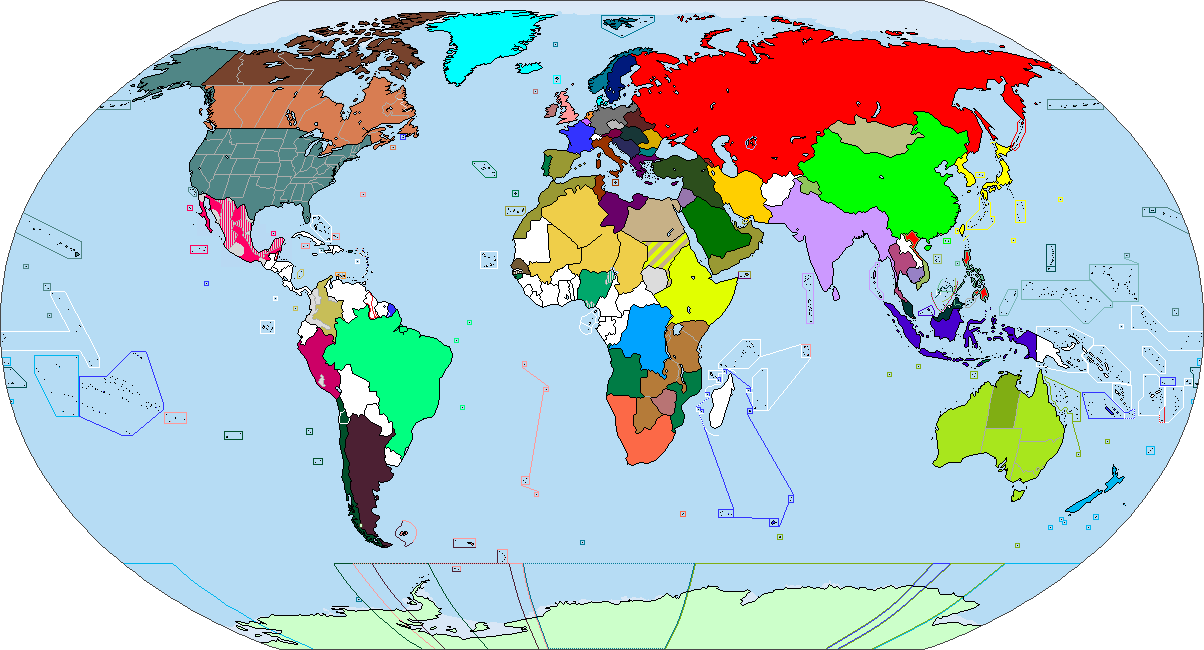