This is Earth's only natural satellite which is located close enough for missions to it to be reasonably quick and feasible. Known to heavily influence the tides of Earth, ancient cultures have long attributed magical properties to the place, and many have deities associated with it. Commonly thought to be made of cheese, many were disappointed when the NASA missions of the late 60s and early 70s didn't find any, and brought back rather uninspiring samples of rocks and dust. Diehards are convinced they didn't dig deep enough, and that there must be some under the surface, where lunatic conspiracy theorists confidently expect to find that the place is hollow and is in fact some big starship.

On the 28th May 2008, The place was declared annexed to AH.com by Sargon under the Sargon Doctrine. Casting about for a person to rule the place, the first thing that popped into Sargon's mind for some reason was the flag of Turkey with the crescent of the moon on it. Seeing this as inspiration, Abdul Hadi Pasha was appointed to be Sultan of the place. No moon can be complete without a mistress, so elle-jay was appointed to the position, being seen as admirably qualified for the job. The search for cheese continues apace though, and so V-J has been appointed Minister of Cheesiness in order to undertake this. If he fails to find any, then he can tell cheesy jokes instead so that at least some cheese is present.

Cheesy movies are supplied in the form of Movie Nights.

The Sultanate was never formally ended when the AH.com Politics RP was ended, and thus in Board culture it survives with all positions intact.

The Admin's orbital platform of course offers a very good view of the place: 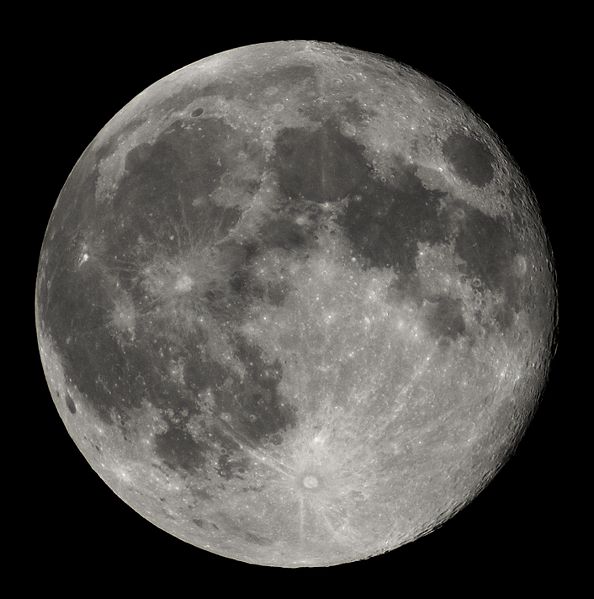