A Filipino-American board member from the state of Maryland (Germantown, Montgomery Cty. to be precise).

Is a HUGE fan of Isabella G.-S. and Hannah W.. So much so, that he even established a discussion thread to discuss the duo.

In Addition, he has contributed to a number of TLs, including…

In AH.com Enterprise, the eponymous recurring character of GIAN is the Grand Vizier of the Glorious Pinoy Empire, from a timeline with a Philippines hyperpower. GIAN, the two Filipino co-empresses and their imperial entourage are newly-found allies and sponsors of The Hub. 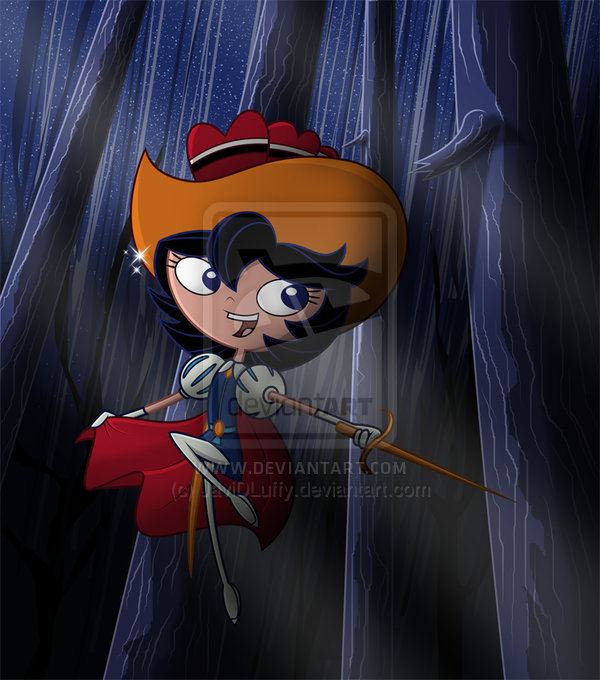