AKA Mr Vowels (but The Sicilian keeps on “innocently misspelling” it, leading to “Mr Bowels”), a member who joined in early 2007. He considers himself to be the transatlantic counterpart of Messy (ala Fell and Baldie) He is best known for his work with maps, both winning the Second Map Contest and spearheading the group effort to find a definitive Universal Colour Scheme. His winning strategy is to dip all his maps in tea. He was once briefly trapped inside a Canadian dollar coin, held hostage by the loon.

euio is noted for a subtle sense of humour, a most premium TL1) about Venetian (and Habsburg) ornithopters (much cooler than Ottoman airships or Byzantine space marines) and was a key member of the Robot Revolt. He departed in early December of 2007, only to return in February of 2008. A world-wide holiday was declared to commemorate his return.

A bit more recently, euio managed to derail the Map Thread for a page and a half by posting a map in which Mexicans controlled all of northern Canada (see: Running Jokes).

This is what will happen in the future: A grand spoof FH timeline which manages to gather and encompass all the greatest FH Cliches known to an AH.commer.

He is a member of the Federalist Federation of Federalists in the Landsraad, serving in the German peerage under his title as Duke of Teschen. 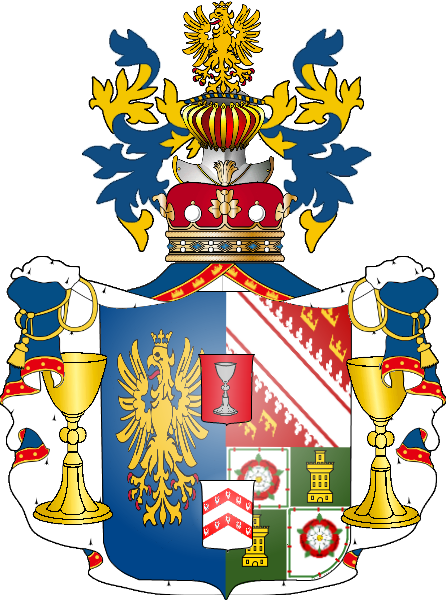 Euio has appeared in the AH.com The Series in a few one-shot roles, including in the episodes “TO A THEATRE NEAR YOU” as a biplane pilot, “HAIR TODAY GOTTERDAMMERUNG TOMORROW” as a member of the Hairplane's crew, “SEALIONS ON AN AIRSHIP” as first officer of the airship Ludendorff, and “THE ULTIMATE SHOWDOWN” as a crazed Administral captain.

In AH.com The Next Generation, he appears in Episode 6 as a Q counterpart.

He also briefly appeared in Luaky Commer as a Dalek and AH.com Wars as a space pirate.

1)
Not acording to euio himself, however. In his opinion it is a horrible abomination that must be forgotten.
offtopic/euio.txt · Last modified: 2019/03/29 15:13 (external edit)