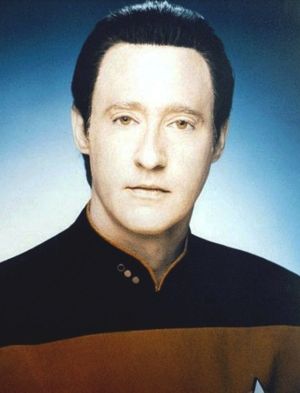 “What we need to make ABSOLUTELY CLEAR, is…”

Prime Minister of the United Kingdom from 2010 until 2016. A Conservative constantly accused of being posh by the Labour Party, despite the fact that an examination of his behaviour at the Royal Wedding proves that they have no idea what they're on about. David Cameron was the first product to roll off the British Android Works product lines after Margaret Thatcher privatised the formerly state owned company. This might explain a lot.

He was anxious not to be thought of as too similar to Thatcher, so whereas she had said “There is no thing as society” he decided to constantly bang on about how big he wanted society to be. This strategy was 100% successful and no-one has since accused him of being in any way like Thatcher.

Cameron had been predicted to win a majority at the 2010 election due to Gordon Brown being slightly less popular than syphilis, but failed due to (a) Brown making a slight comeback due to sheer public sympathy and (b) Nick Clegg being an ultra-popular, messianic superstar leading the Lib Dems. In the resulting hung parliament, Cameron teamed up with Clegg in the hope that some of Clegg's amazing popularity with the public would rub off on him. However it turned out that Clegg's popularity was artificially manufactured in Greece and the company was repossessed by the European Union for tax evasion. Once stripped of it he turned out to be the least popular man in The United Kingdom, after which Cameron instead decided to use him as a human shield.

Cameron led the Conservatives to a narrow majority in the General Election of 2015, making significant gains from his erstwhile coalition partners. His downfall came the following year, when after strongly backing the Remain campaign in the EU referendum, Leave won a surprise victory. He resigned almost immediately afterwards, and was succeeded by Home Secretary Theresa May.