One of the creators of the AH nation game Fallen: A Balkanized US Nation Game. It won the “Best Continuing Nation-based Game” and “Best Overall Alternate History Game” categories at the 2013 Turtledove Awards. Played from 17NOV11 to 10NOV13 Fallen remains the longest ever run Nation Game on AH.com. 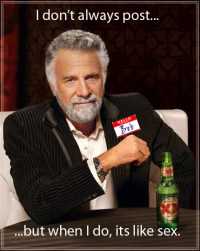 The above is notable as the first ever BobMeme on AH.com. Created by CrazyGeoff while waiting for the next report for the game Fallen: Balkanized US Nation Game. 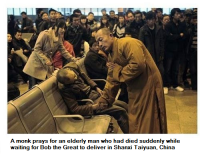 An original “polandball” style comic posted on SufficientVelocity.com, but in reference to AH.com. Created by chinesedrone48295857. 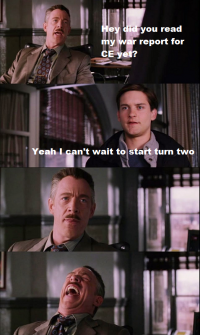 Originally created by Kome in reference to the nation game Constitution's Ending Clause. (created by Usili with Bob on the modding team). 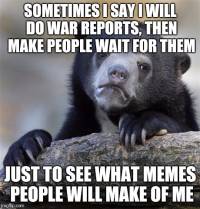 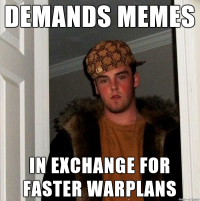 More from the EvilProdigy collection 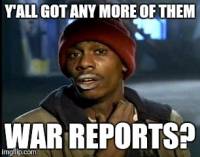 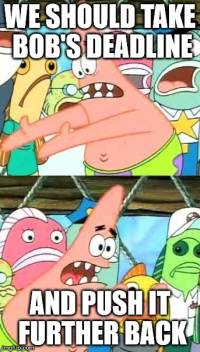 If you haven't noticed, EvilProdigy makes a lot of these.

A self-depreciating shopjob done by Bob the Great himself, after the aborted launch of another Space themed Nation Game Galafran: A Star Age Nation Game created by Hannibal_Bonipart and DracoLazurus.

Created by Karolus Rex, demanding delivery of the All Hell Let Loose report. 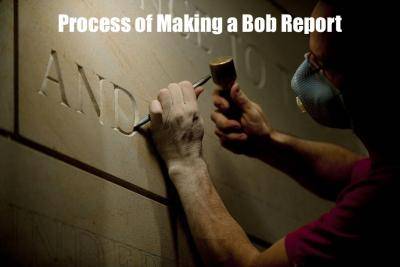 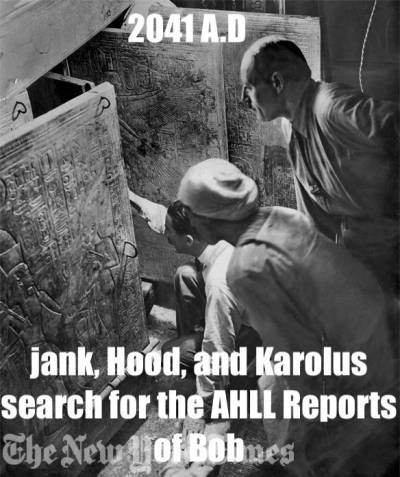 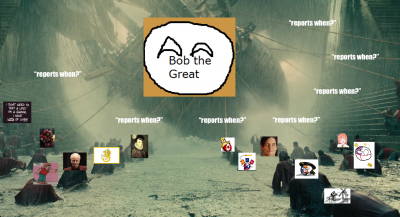 Many other examples of original (and not-so-original) content was made but has since been lost to history (and expired imageshack accounts).