Deviantart - it seems to have been drawn by Germanophile.... but I don't remember exactly. She often came across to me.

WotanArgead said:
Deviantart - it seems to have been drawn by Germanophile.... but I don't remember exactly. She often came across to me.
Click to expand...

www.deviantart.com
it appears to be a piece of alternate history itself.
Twilight of the Anthropocene (Updated) 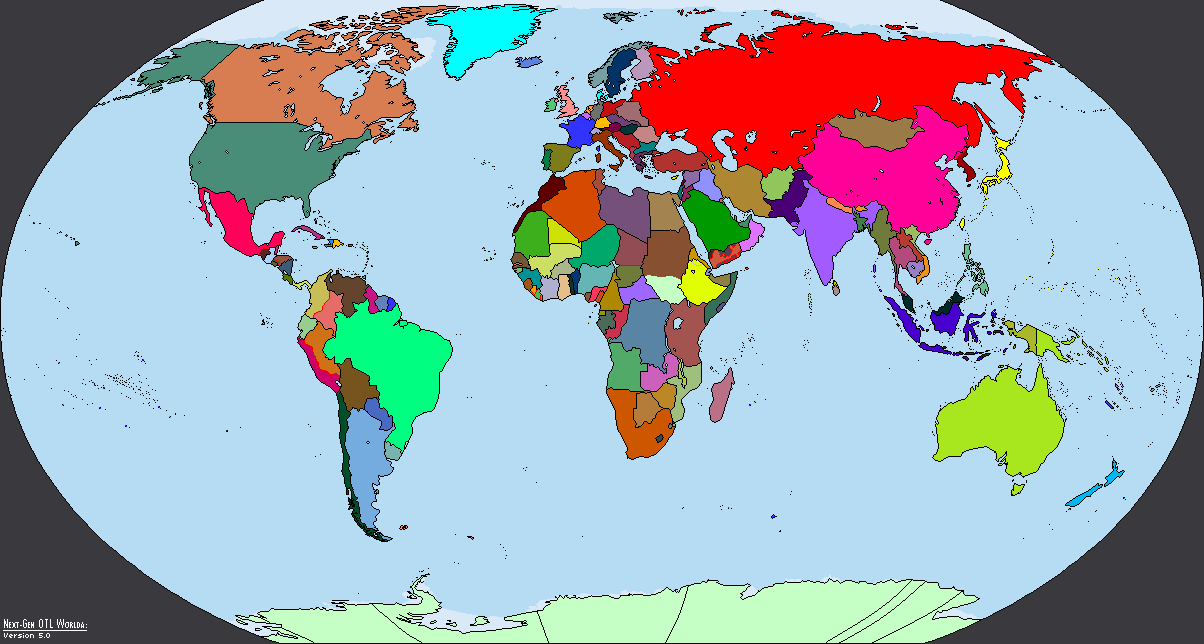 Made a cover map of Bring the Jubilee by Ward Moore. The Confederate internal borders are based on B_Munro's take 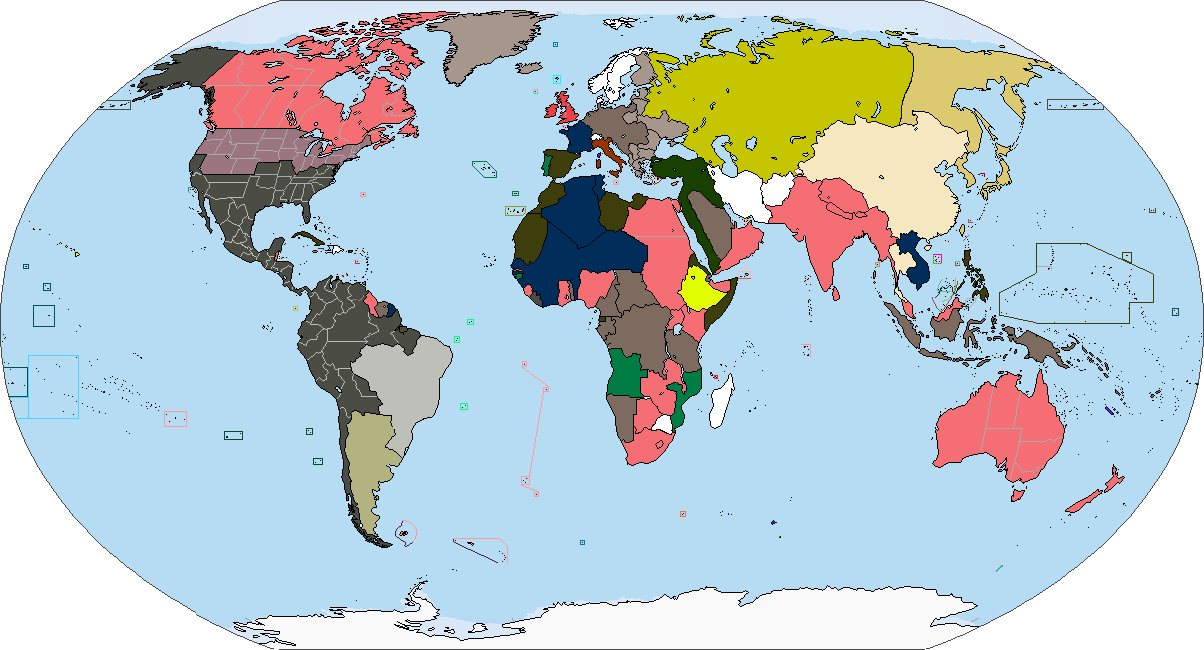 This is for Homefront The Revolution, the Remake of the Original Homefront. Went with this one because it's actual AH. Also, alot of gap filling was done here, because we don't really know much aside from Korea stil being divided and the USSR still being around. The American Occupation zones are based on the Amerika map from eariler in this thread.

Basic premise is that North Korea does worse in the Korean War, and this leads to Juche being dropped in favor of a Corporate Neoliberal ideology that turns North Korea into something akin to a Dengist state. The US is even more Neocon ITTL and gets into even more botched interventions in the mideast. Things go sour when Iran detonates a nuke in Riyadh and blames the US. Eventually, the US becomes reliant on North Korean equipment, which bites it in the ass when the CEO of APEX just turns it all off and occupies America to "help them pay off their debt." 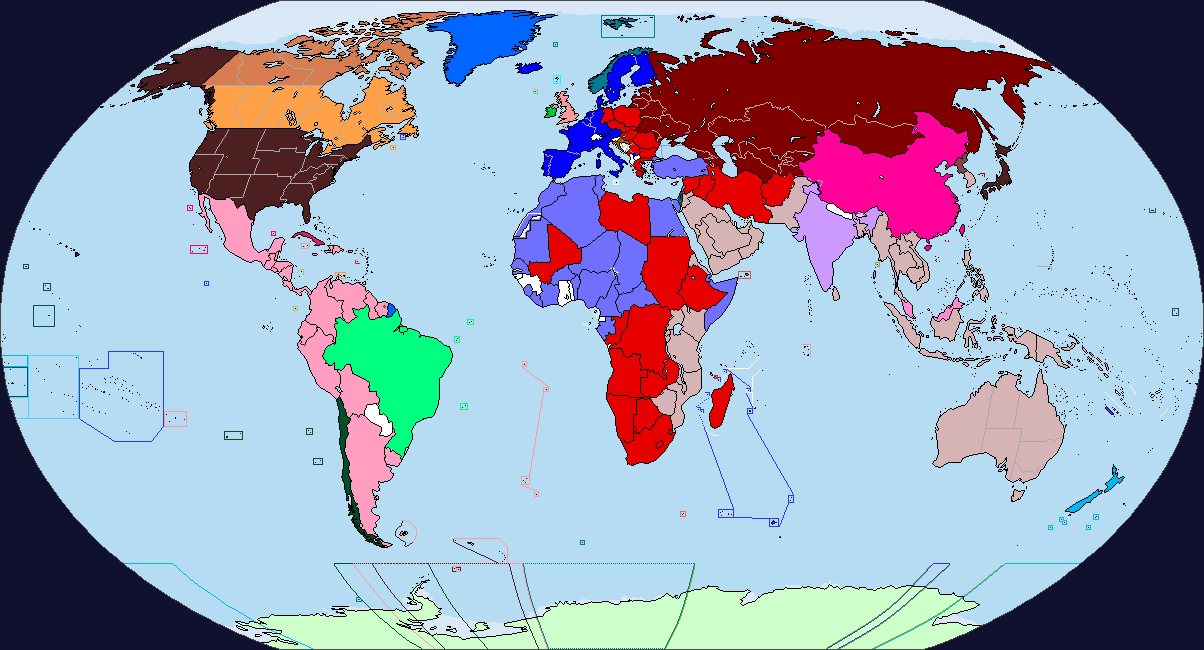 Noughts and Crosses is an Alternate History novel and TV series in which Africa instead of Europe becomes a colonial power and with several African states unite into bigger Empires/Confederations, one of which being the Aprican Empire (The Central West African Empire) and would colonize Europe (And maybe some other parts of the world, I'm not sure if it ever started). The book and show take place in the British Islands (Albion) around the 20th/21st century where the self-governing colony would have segregation between the wealthy African settlers (Crosses) and the poorer native Europeans (Noughts).
Last edited: Jun 19, 2022
Southern Victory (Updated)

I was able to update my old Southern Victory Maps. 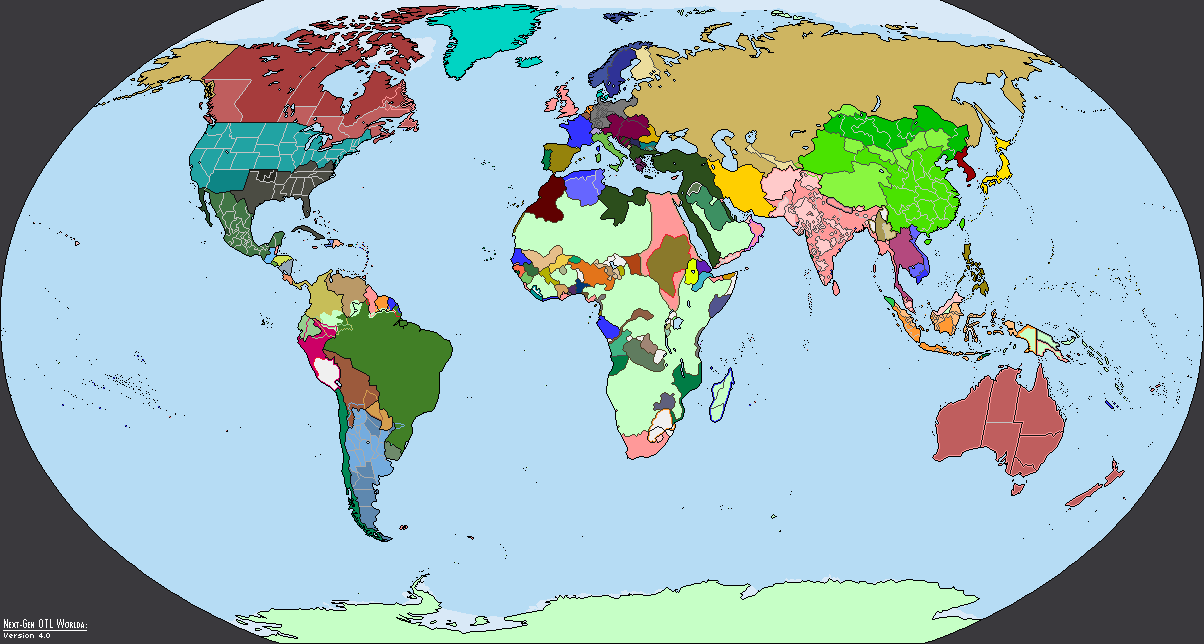 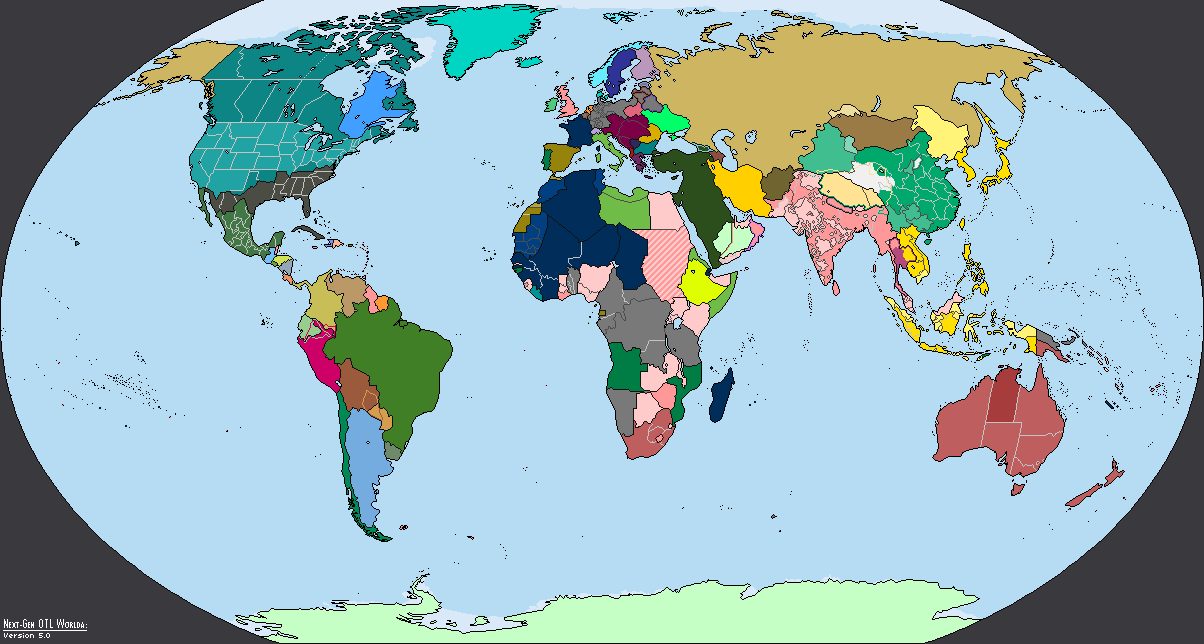 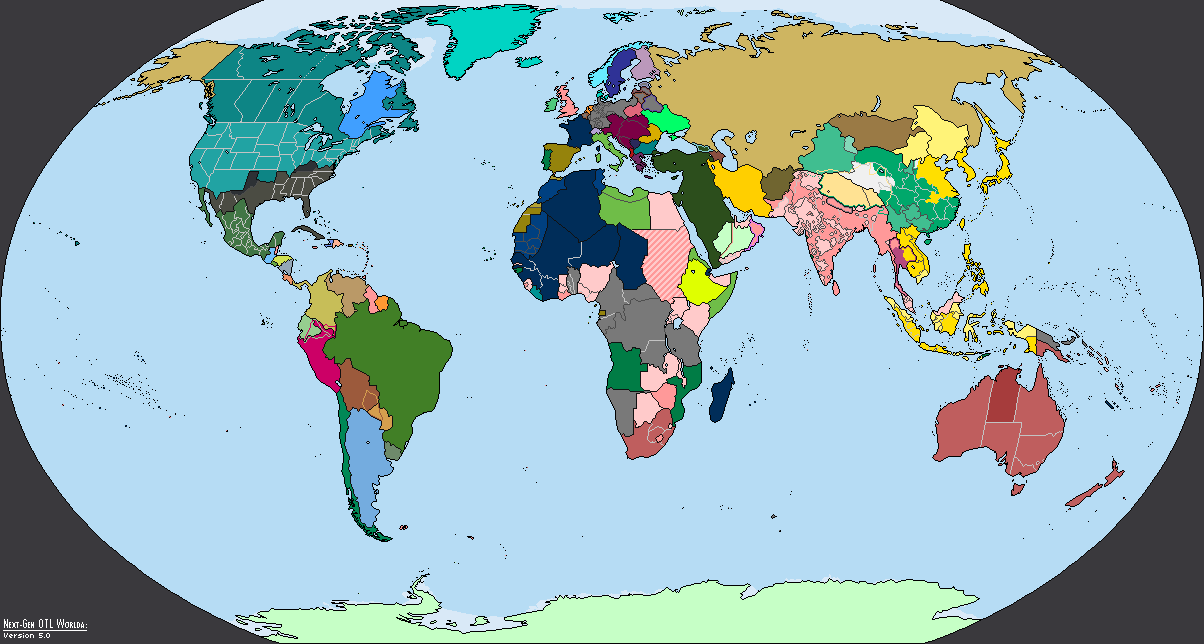 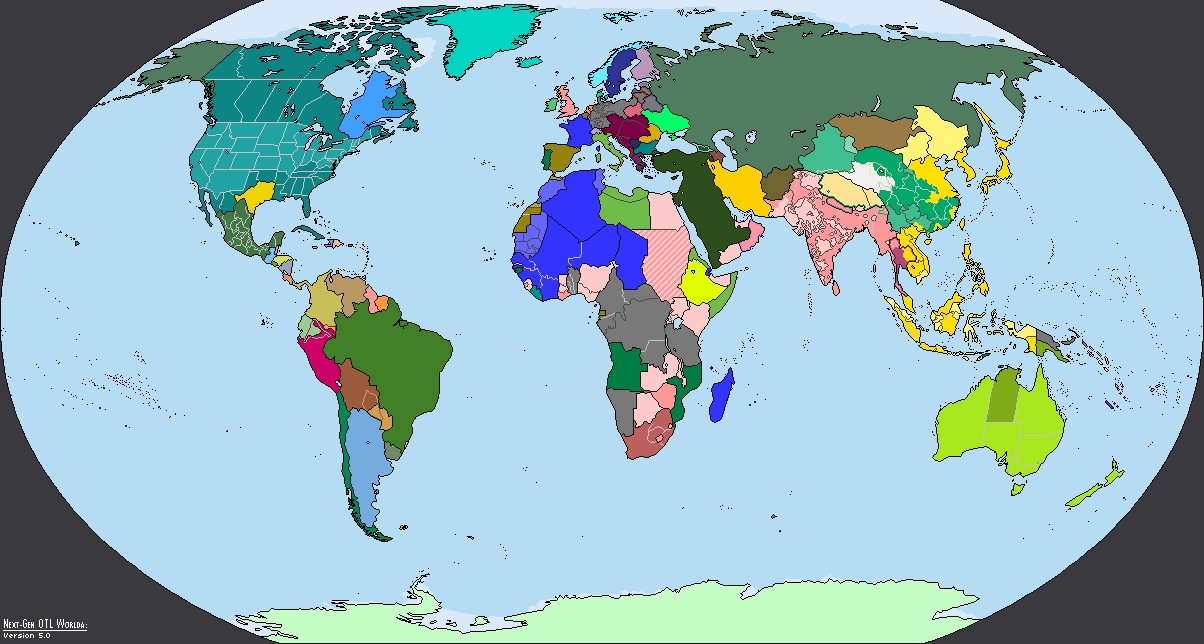 Cover map of the AH Classic Fatherland. Basically, the Nazis secure Europe and end up in a cold war with the US. The current year is the early 1960s and detente is setting in between the US and the Reich, which has created a Fascist EU-analog.

IIRC, we don't know much about the rest of the world except that China is under a brutal totalitarian regime (I went with the assumption that it's Mao in charge) and that Tibet is independent. The reich's internal borders are from rvbomally's MitHC map 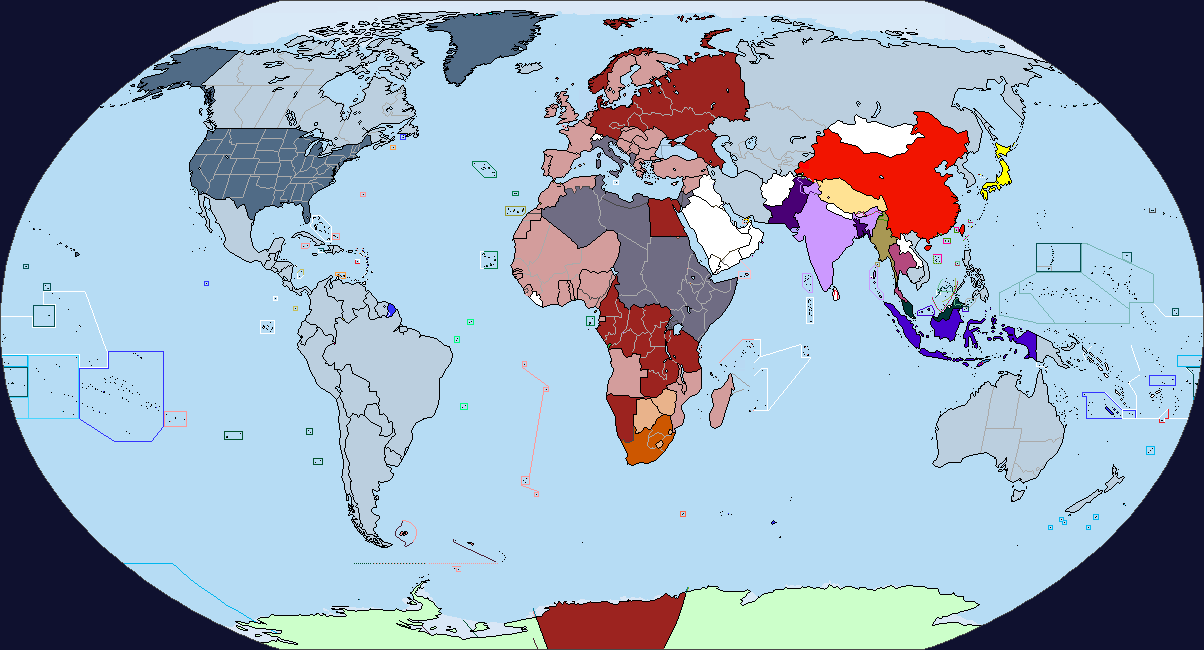