SlickerVyn said:
One point? Apparently, Mifune rejected the role of Obi-Wan Kenobi because he felt it would cheapen the image of the Samurai. If he does get on board he’ll probably try to ensure that the Jedi become more like samurai.
Click to expand...

Too bad it wasn't explained to him that Old Ben was a Ronin, an General without any troops, the losing side of a War, in exile.
But watching over the son of an old comrade.

Kind of unrelated but Blue Skies in Camelot had this happen, along with having Vader being voiced by Orson Welles.

FairlyUninformedGraduate said:
Interesting stats. Around what I guessed based on memories of the 90s, which is comforting! Basically, in 1977, no distributor on earth is taking a gamble on a sci fi film with a Japanese actor in a key role drawing on samurai tradition with an interracial romance, sadly.
Click to expand...

SlickerVyn said:
Still, with the biggest international star in the world onboard, producers are probably going to be willing with this gamble. Seriously; he was huge.
Click to expand...

To be fair the interracial romance angle wouldn't appear until the sequel (assuming ESB is at all similar to OTL, nothing was set in stone) so it doesn't actually affect the Han Solo casting. I still am not sure why they are more likely to cast a black Han ITTL than OTL.

Who would play Obi-Wan in an Alternate Prequels (Assuming the death of Mifune in '97 won't retire the character)?

Nobodyydobon said:
Who would play Obi-Wan in an Alternate Prequels (Assuming the death of Mifune in '97 won't retire the character)?
Click to expand...

The death of Alex Guinness didn’t retire the character. And I cannot think of anyone else to play Obi-Wan in this timeline.

marathag said:
Too bad it wasn't explained to him that Old Ben was a Ronin, an General without any troops, the losing side of a War, in exile.
But watching over the son of an old comrade.
Click to expand...

That wasn’t even around yet.

SlickerVyn said:
The death of Alex Guinness didn’t retire the character. And I cannot think of anyone else to play Obi-Wan in this timeline.

Christopher Lee? Pictured as he was in 1977 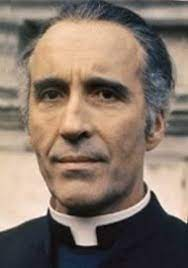 Donor
I think this topic is in general pushing the changes farther then they would have happened.
Very little lore is actully established in A New Hope. We get Vader as an aprentice and Obi Wan as a Master and that Jefi kept the oeace for a 1000 generations. And we get the empire. We get a vague explanation that Vader Killed Lukes dad and that Lukes Dad was a friend/associate of Obi Wans. Not really a lot there. Most of the lore we get in the next 5 movies. So not a lot of lore to “change”

Also i think we may be pushing to think that the script is going to change all that much just because we get a different actor for a role or two. You may get a more “active” light saber fight but you are not getting huge changes in the script. The script already HAD Japanese influences.

And considering the casting dificulties of Han in real life I am not sure that changes, And frankly while i understand the source i realky doubtvthat if we eliminate 1 whie actore to replace him with a Asain that we would then eliminate a 2nd. You would basicly turn 50% of you cast in a. 1977 movie into none white. The logic just does not hold. Logically changing Ben would make it a harder sell to change Han not the other way around.

Also am i the only person that is not in favor of this swap out? Alec G was a amazingly talented actor and while i appreciate Toshiro Mifune i am not convinced that he is going yo pull off the roll of the wise old calm mentor that can Kick butt when needed as well. At least as western culture understood it in 1977. He just does not have the same calming voice that Alec G had. (once again this is from the perspective of English speaking Westerners) So while the geeks (such as most of us on this forum) would LOVE this the average person would look a bit sideways at this. 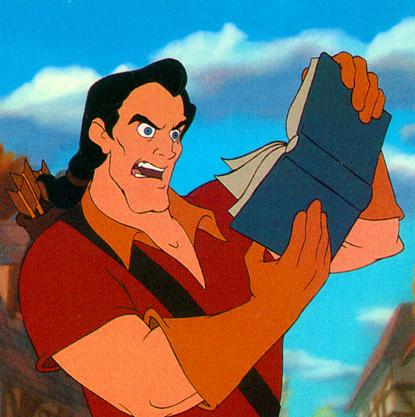 ...I'm not even sure what to say to this beyond the above meme.

Look, this isn't a racist caricature, it's taking a lot from the works of Akira Kuorsawa. To quote a 2016 Peter Forbes article;

Yoda fits in perfectly to this mold, and he isn't a caricature. 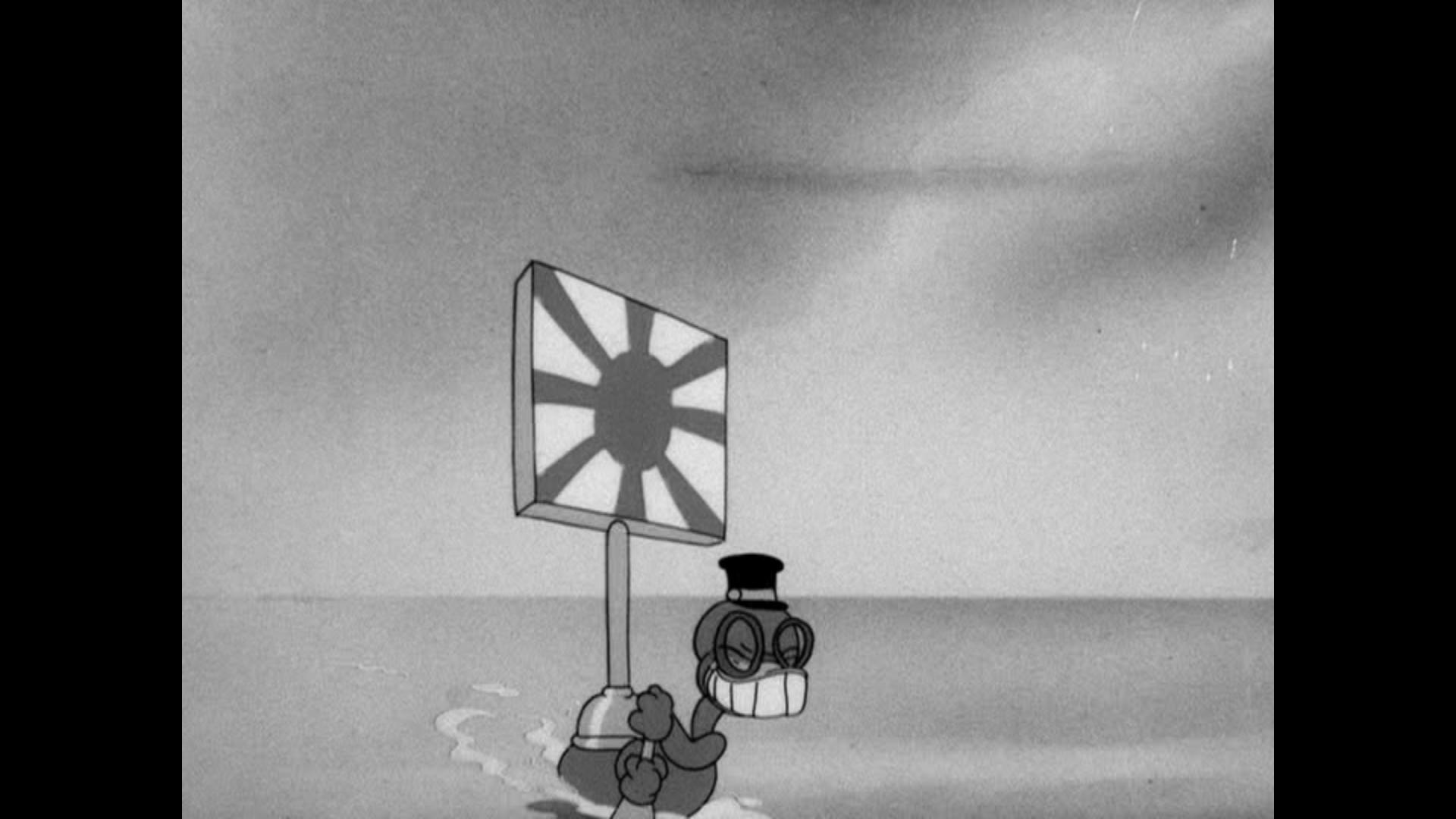 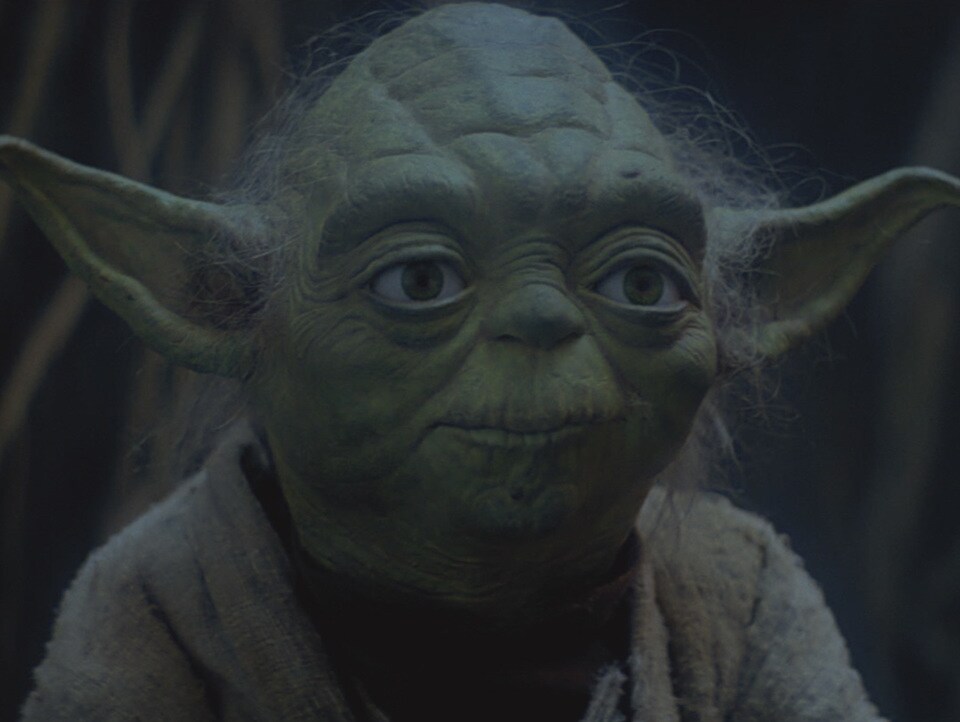 That's not a caricature.

Also, Lucas drew heavily on archetypes, and the original trilogy is very much an archetypal story. So your proposed idea for an alternate Star Wars with Toshiro Mifune is... radically different from Lucas would probably have done. Heck, it's entirely possible this film would have made Mifune's reputation in America. Seriously, you expect me to believe people watched Star Wars because the entire cast was white? No, they watched it because - and this is important - it fucking ruled.
Click to expand...

Exactly, maybe you might have an argument with appropriation but not caricature.

Lalli said:
Just wondering would The Return of the Jedi dare show any passionate relationship between black Han Solo and white Leia yet in 1980's.
Click to expand...

SlickerVyn said:
We’d still have pushback. Significant amounts of it.
Click to expand...

It would certainly be a little edgy for its time, but this is not In the Heat of the Night where the film was released in 1967 right after the Newark Race Riots and there were genuine fears that white audiences would go berserk if they saw Sidney Poitier slap a white man.

Billy Dee was already a bonafide sex symbol when he was cast as Lando. And if you'll remember, he kisses Leia's hand, teased as a potential romantic rival to Han before the betrayal. It was no big deal. Some racists mumbled under their breath, I'm sure. But it was the 80s. Martin Luther King Jr. Day became a Federal Holiday in 1983, and racists had gotten really good at hiding their racism.


Michel Van said:
Toshiro Mifune was trained Japanese sword fighter, this give a complete different dynamic to Duel as in original
Click to expand...

God it would be awesome, wouldn't it? My other daydream of course is Bruce Lee in a timeline where he lives lol.........

SlickerVyn said:
Yes, Toshiro Mifune was offered the role of Obi-Wan Kenobi. According to his daughter, he regretted not taking it - but what if he had?

How does this effect the history of not only Star Wars but also representation in Hollywood? Now one of the big name heroes, one of the most iconic characters in the big screen, is played by a legendary Japanese actor. I’d love to see what kind of energy he brings to the character. Would he be as wide and sagely as Alec Guinness was? Or more energetic?

This is one of those things that’s fascinating to think about.
Click to expand...

Ewan McGregor has a really difficult audition for "The Phantom Menace"?

I lurk therefore I am

The lightsaber duel would be completely different.
David Prowse and Alex Guinness oriented on classical sword fight between medieval Knights.
Toshiro Mifune was trained Japanese sword fighter, this give a complete different dynamic to Duel as in original

Also would Toshiro Mifune presents, alter the face of Jedi Order and Sith
it would give them Japanese touch, special Darth Vader would now obvious be a Samurai with Gasmask on Life-support
(just like character Graal in Italian Star Wars Nock-off The Humanoid from 1979)

Also making the Jedi order and it evil counter part more like two Chinese Shaolin orders fighting each other.
other Asia cultural influence the Yin and Yang = Jedi and Sith would be present in this version of Star Wars
Click to expand...

The duel between Obi Wan and Vader looks more like this?