WI: Dictator Attempts to Use Cloning to Preserve Himself in the 2000s

Historian299 said:
Of course it would be crazy dangerous, especially for third world doctors. And someone elderly would be unlikely to survive the operation. Max it extends a dictator’s life by a decade. I mean absolute max
Click to expand...

These dictators are so wealthy they can afford the best surgeons money can buy and usually get their surgeries done in some neutral country like the Gulf monarchies or Switzerland. The problem with cloning or a head transplant is that those countries are hostile to the idea (well, maybe not the latter so much) so it's harder to find doctors to carry out the procedure or most importantly, good quality medical facilities which would allow the procedure to be carried out.

Such a program would likely involve at least some local doctors being trained and at least some investment in medical facilities (even if it's only for the elite) to get the base needed for this, which would have many positive benefits even if the country will lose many of those doctors to brain drain sooner or later. So it's arguably a better use of resources than, say, a WMD program or putting concrete bunkers on every street corner or whatever. The cloning program can also be covered up easily too until it's time to reveal it's success, since it can be shown off as the country investing in their healthcare system. Foreign aid and investment might even help cover some of the costs.

David T said:
Before you say this is ASB, remember that human reproductive cloning is not impossible or "magic"--non-human primates have already been cloned-
Click to expand...

Oh?
The first success, afaik, was in2018, after many years of failure - and that required the use of fetal cells as a source, not adults.

In 2000, cloning an adult primate is really, really close to ASB.

Cloning is a fairly common sci-fi trope but unless you can speed grow a clone in a vat and then somehow transplant the memories of the original i don't really see the point.

trash80 said:
Cloning is a fairly common sci-fi trope but unless you can speed grow a clone in a vat and then somehow transplant the memories of the original i don't really see the point.
Click to expand...

Cloning is indeed pointless if you can't get clone grow from cell to adult in few months/years and transplant your mind to the clone. And even if it owuld be somehow possible in distant future grow up clone rapidly as adult I doubt strongly that it can be done safely. Clone might end to be extremely sick who dies soon. It would be then just waste of time. And I am not sure how easý it would be even with futuristic technology transplant mind to another person.

It’d be more probable a more insane dictator may attempt a brain or head transplant. There’s at least a little bit of precedent behind that. Almost guaranteed not to work at all though.

Vaporized said:
What if international media finds a dictator like Kim Jung Un, Gadaffi, Saddam Hussein, or similar used some of the first human cloning techniques to create a new body in the hopes of transferring consciousness before death? What is global reaction?
Click to expand...

We send in Wonder Woman? 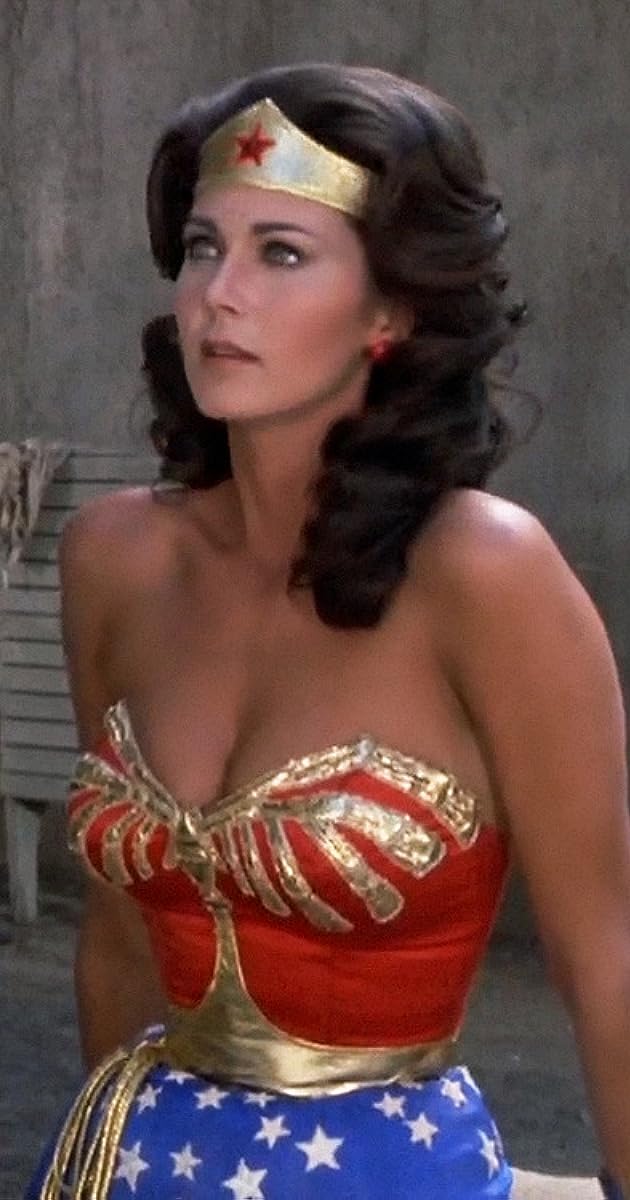 David T said:
Despite my insistence that it was not really ASB, it was moved to the ASB forum--even though I had nothing about somehow transferring consciousness! If that was ASB, this is ASB on stilts...
Click to expand...

Fair was where it's due, my impression of the OP question was more or less "Dictator WANTS to do this, regardless of if the technology for it is there."

Cloning I could see being made to work with, like you said, a substantial budget and lack of ethical concerns.

Consciousness transfer, the dictator merely gets a flood of "scientists" telling him they can do it, or have a plan but need research money. If one is charismatic they get to keep leeching money and form a cozy spot in the circle by frequent "examinations" to "update" the clone with.

Ultimately, a lot of moral questions are asked if/when the clone project is discovered, but the desire to transfer consciousness leads to a ride of fringe, junk and outright pseudo-science on the matter.

I believe that cloning is possible and likely has been done or attempted by someone... somewhere... with access to the money and resources. Wouldn't result in a hollywood clone with exact memories but probably a kid that looks eerily like their parent.

I could see some person who wants to have a perfect heir trying this. Because it probably has been attempted getting this WI would involve either some crackpot dictator being interested in science, having billions of dollars, not wanting to leave their country to their kids or contemporaries, and being on everyones bad side that such an attempt gets discovered or exposed to the media.

I wouldnt be suprised if a scandal emerged within the next 20 years over something like this
You must log in or register to reply here.
Top
Top