What would Modern Military Uniforms of currently non-existent nations look like? 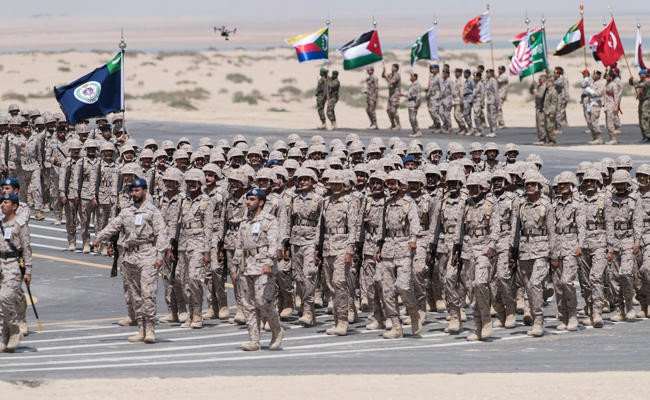 terranova210486 said:
How about the Aztec empire?
Click to expand...

'Meant to get to this one while on vacation, but things got a bit busier than I expected. But... 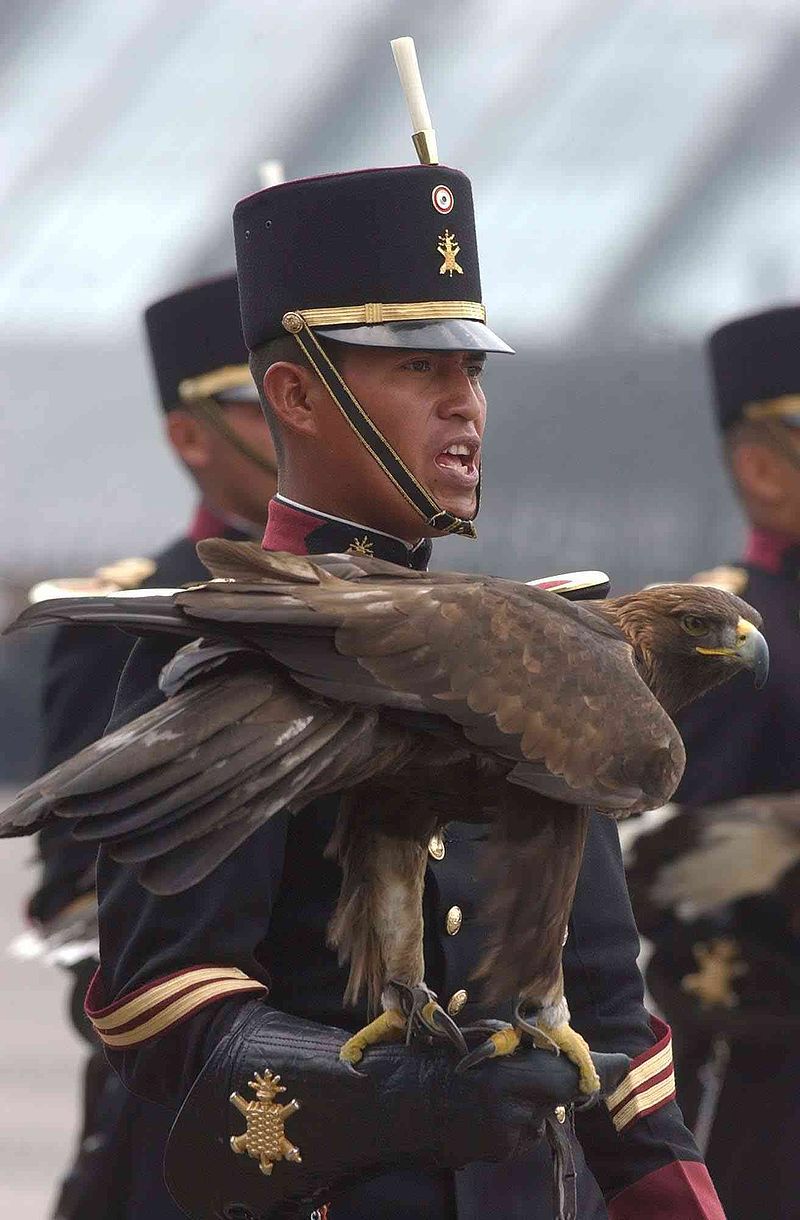 Despite popular (and heavily romanticized) impressions, much of the Aztec military kit has largely been scarcely distinguishable from that of it's contemporaries since the mid-Second Empire period. This Primo Cuexyo's uniform, seen in London during the commemoration of the 200th anniversary of the Peninsular War, would hardly have looked out of place worn by one of his forefathers serving under Wellesley.

Above: Legiom Ocēlōtl Sapper/Yaotlahueliloqio battle dress, as would have been worn during the Siege of Badajoz. 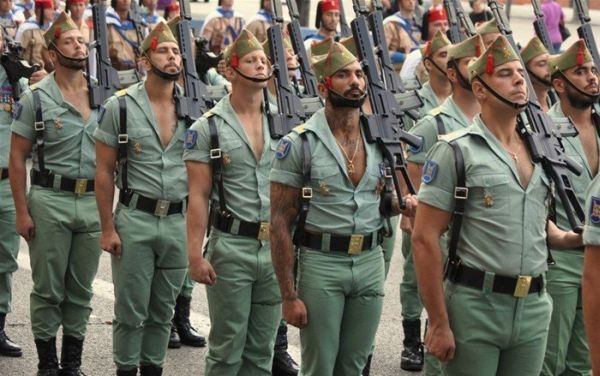 In the modern era, of course, the Aztec Army, like any other successful professional military force, continues to evolve—as evidenced above, not only by the functional (if distinctively austere) uniform and weapon, but by the obvious presence of ethnic sajonos in the enlisted ranks. Especially ironic, as the "Eltzintzinas" are more likely than not to be found deployed to the hotbed of the often porous Texian border.

Banned
What is up with the open shirts, what military advantage do they give?

What about Egypt still ruled by the pharaohs?

terranova210486 said:
What about Egypt still ruled by the pharaohs?
Click to expand...

i'd think, like many other cases, the uniforms of a continuing pharonic Egypt would be recognizably similar to something from OTL, with dress uniforms being the stand-out. probably the biggest difference would be the legwear, which might still be the classical "kilts" (whatever the right word is...sarong?) of Ancient Egypt as part of their main uniform, though possibly with full-cover leggings for protection for the same reasons that pants are so common today, but if we're going to go into something like that then we may as well address all alternate Egyptian clothing. one thing i will say is that the "typical" dress of the pharaoh as seen in Ancient Egyptian art and media based on it, including adaptations of Exodus, would probably be retained for ceremonial purposes but probably not worn on a regular basis--the crook and flail would be comparable to ceremonial objects used by Elizabeth II for respective British state events

Above: Legionaires of the Doñpillia Elviraltzintlia light infantry regiment.
Click to expand...

Why do the Legionaires look like they're about to start singing YMCA? 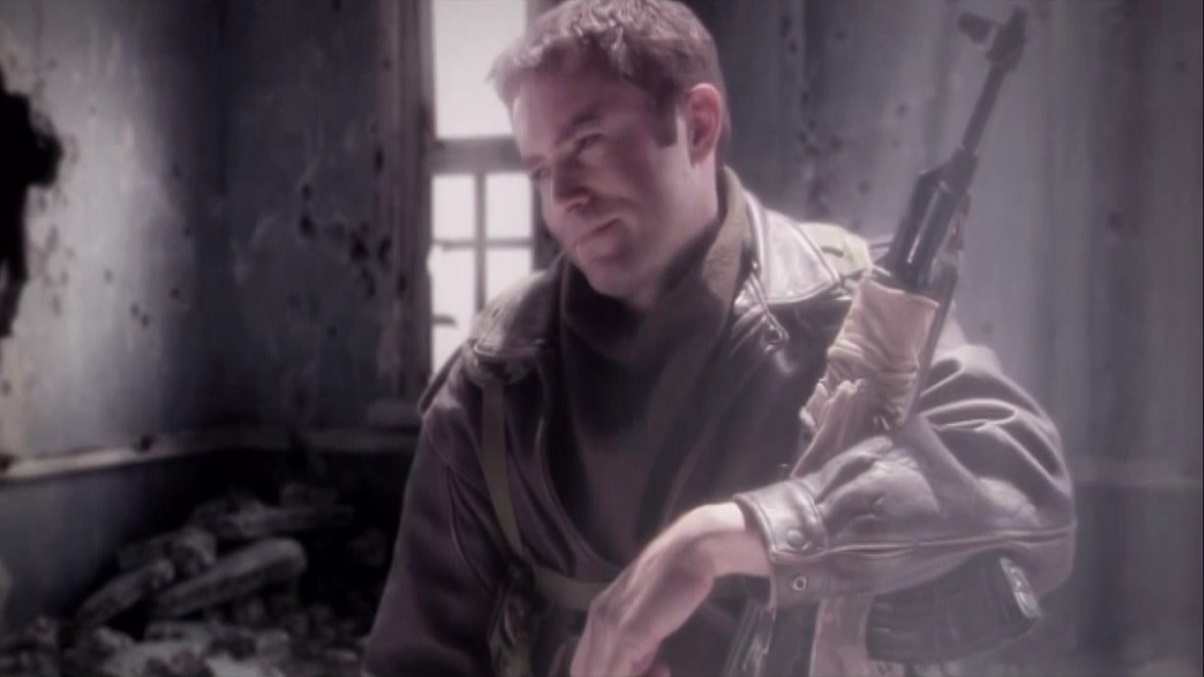 An Ulmer Soldier looks around a shot-out building. 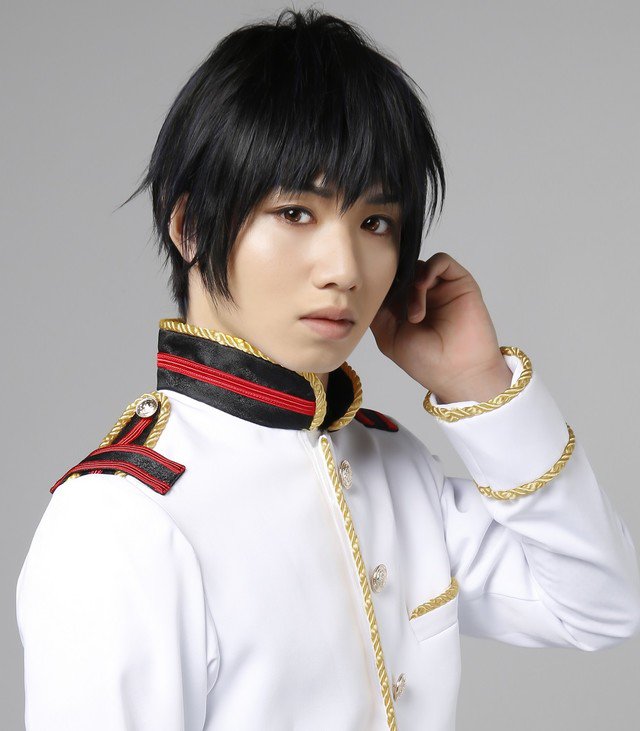 The Portrait of a Ryukan Naval Captain.
Last edited: Dec 3, 2018

Most of these pics are of current military uniforms of existing nations. So, like I said earlier, non-existent nations would pretty much look the same. 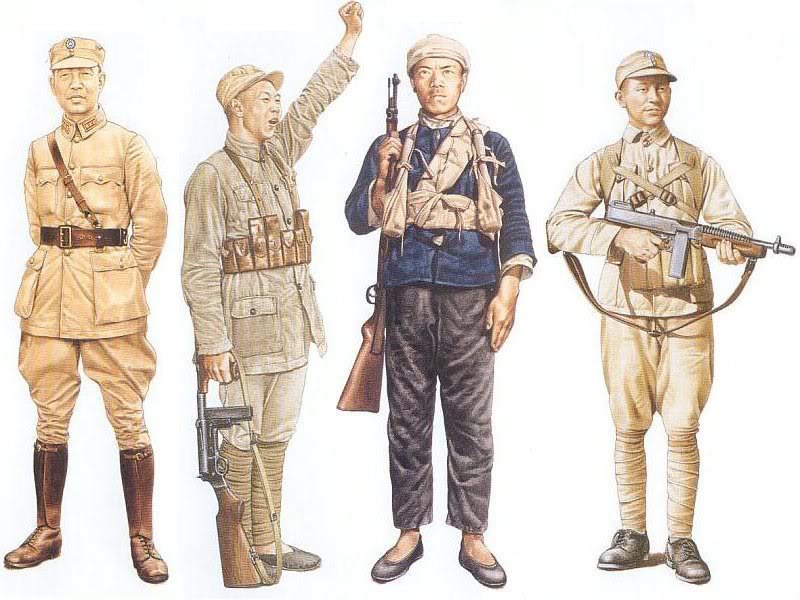 The Mongols relied mostly on the Cavalry charges. During the Great War, they adapted, using tanks and eventually modified motorcycles and dirt bikes.
You must log in or register to reply here.
Top
Top