What would Modern Military Uniforms of currently non-existent nations look like?

I think I have some ideas for a modern-ish Nazi German Military.

For Uniforms, the Military would probably focus on practicallity, while uniforms for political officers and such would probably become more and more wild as time goes on, like in North Korea for example. The helmets used would probably evolve to become similar to what the US uses today, after all, the PASGT helmet is based off of the Stahlhelm.

weaverj said:
I think I have some ideas for a modern-ish Nazi German Military.
Click to expand...

Something else? Anything else.

I might try sketching out how Byzantine uniforms would evolve if I can find the time.

MovingtargeT said:
Something else? Anything else.
Click to expand...

Sadly no, not at the moment. If you want a good idea of how tech would evolve for a country (mainly military tech), try looking at the surroundings. A country with few threats around it (like say, Rome) would probably be less militarily advanced than a country with alot of threats (or a large one) to contend with (OTL Example: Rome)

A Confederate Military would probably be focused on a defensive war against the North, but thats all I got at the moment.

weaverj said:
Sadly no, not at the moment. If you want a good idea of how tech would evolve for a country (mainly military tech), try looking at the surroundings. A country with few threats around it (like say, Rome) would probably be less militarily advanced than a country with alot of threats (or a large one) to contend with (OTL Example: Rome)

A Confederate Military would probably be focused on a defensive war against the North, but thats all I got at the moment.
Click to expand...

Wait, I just remembered that this is about Uniforms, not Tech. Sorry, got confused.

I was messing around with some templates that I have and researching modern uniforms. I'm at a creative block because most modern militaries look the same. For example, I was considering doing the Byzantines, but not sure how to make them stand out from modern Greece other than a Byzantine flag patch. For the Templars, I figured them to be an international organization, like the UN. Maybe camouflage fatigues with a white armband with a stylized red cross? What is difficult is that most modern uniforms are the culmination of centuries of tradition. For those civilizations that petered out, it's hard to think how they would be distinct from other countries of today.

i'd imagine that a modern iteration of the Templar uniform would basically be that of Malta, since they basically were Malta for a considerable time, after all. their dress uniforms would be more interesting, probably resembling those of the current Hospitallers

for my own part, i shopped this WAAAAAAAAY back when i first joined AH.com. seriously, this was from the first iteration of the "Photos From Alternate Worlds" thread eight years and a month ago. in fact, i made and posted it just a week after i'd joined! 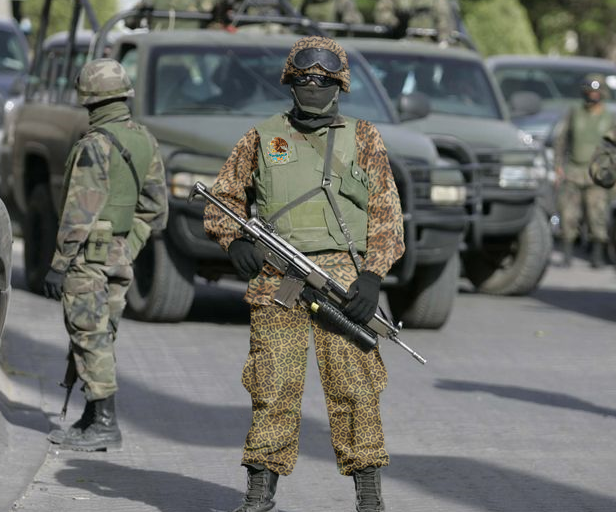 An ocēlōtl (jaguar warrior) poses for a photograph by an Aztec news agency in 2009. Note the coat of arms on his vest. Because overhunting for ceremonial purposes has endangered the jaguar and the golden eagle, the designating uniforms of the ocēlōtl and cuāuhtli (eagle warriors) are now made of faux pelts and feathers. Classical uniforms of these warrior societies are now restricted to ceremonial purposes such as religious festivals, the appointment of a title, or weddings. When performing their duties, ocēlōtland cuāuhtli wear tunics, pants, and helmets that are designed to resemble the coats of their namesake animals.
Click to expand...

The question depends entirely on the alternate history of those nations. A Rome that has survived to the present day would have had such a wildly different history to any modern state that it's impossible to speculate merely with the information that this Rome survived. Is this Rome still a superpower, or a rump state? Which enemies are the Romans facing? Where are the frontiers of the Roman Empire? Which regions of the world have the Romans been deployed to recently, and what kind of wars do the Romans expect to fight in the future? The reason Axis victories and TL-191 don't have those problems is they come with those questions answered.

Right. What we see today around the world is a lot of British and French influence, plus a touch of Russian, German, and American as well. The British and French styles are due to 19-20th century colonialism, the German is from the widespread use of military attaches to developing countries during the same timeframe, American is from global military presence in the late 20th century onward plus massive military funding into new designs that are quickly "borrowed" elsewhere, and Russia is due to the spread of communism. Would these trends have been so prevalent if Rome or the Sumerians survived to interfere with these events? I'm not sure.
Last edited: Sep 12, 2018

A somewhat fanciful "just got home, unwinding from work" quickie from me... 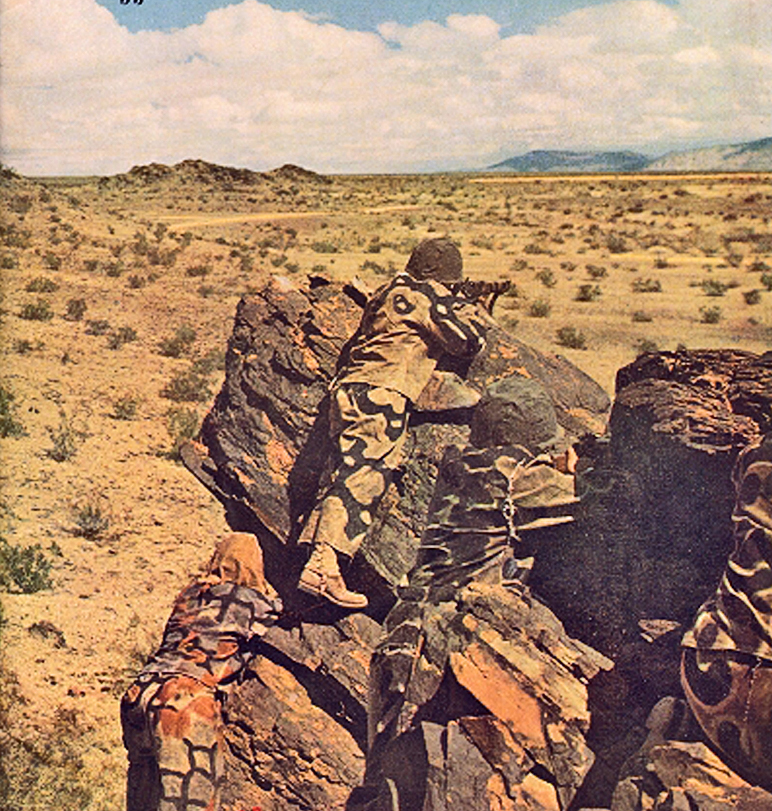 Artfully concealed California Republic troopers from 2nd Battalion, 1st Infantry Regiment ("Norton's Own") hold a position at the edge of the great Mojave in support of Operation Shatterhand, 1943-44. 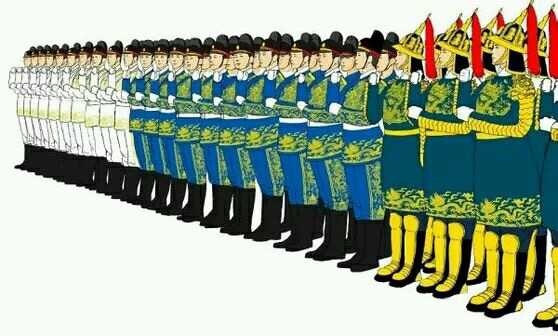 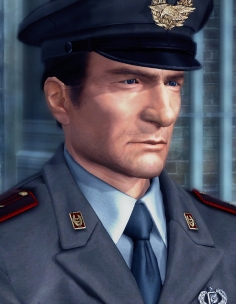 A CGI depiction of a Lucchese Airman in Dress Uniform (2012)


why yes it is Voychek from Ace Combat 6

Byzantine soldiers patrolling the outside of Constantinople, 2009
-

Greek fire, a type of marine detonator, has been used by Byzantium for many centuries, and is still used in battle today.
The above is a picture of Greek fire being used against a Russian fleet outside Feodosiya​

How about the Aztec empire?
You must log in or register to reply here.
Top
Top