Well, I think that people have seen this coming for some time.


From this point forthwith, I won't be updating Weber's Germany on this website any more. The reasons are many, but they can be broken down into the following:
Still, this doesn't mean that I won't return to this some day; I've already started revising and beefing up some of the opening bits, and I'm still in the writing habit in general, it's just that I'm expanding my horizons a little bit. If I do post Weber's Germany Redux, it'll be over at SLP, so do come join me there when that happens.

For those who want a little bit more closure than that, I can give a very quick brief for my plans after this phase:
And that's about it! I'll be popping in from time to time to answer questions based on the above, but that should mark the last of Weber's Germany...for now.

Well, that's sad. Damn, I was missing this.

It's sad, but at the same time, this hasn't been left to fade without any contact, so for the story, the wrap up and everything else, thank you @Tom Colton.

Thank you @Tom Colton for this excellent piece of alternate history.

Donor
That`s sad but thank you Tom Colton for writing this wonderful and interesting TL and for the summery wrap up which is still very good and answers my questions about the TL. If you do ever publish a revised version of this TL at SLP I`ll buy it.

Sad to hear the news, but I guess it was inevitable. Life is like that. Regardless, great TL.

I am going to parrot the others in that I am sad to see this superbly written and presented timeline come to an abrupt end, but I do thank you for the explanations and 'closure' as it were. The post-war history of this world does still seem interesting and hopefully you will at some point reconsider and finish the project.

Sad to see the TL won't be continued.

Donor
Sad to see it go, but thanks for the closure.

A shame it is over, though I thought the German Reich would have collapsed in the same way the Soviet Union did ITTL.

Oh, well. Sad to see you go. Good luck in your future endeavours.

A shame but happened to ATLs I've done before. Congratulations on the work you completed very enjoyable.

I will miss this. This timeline has been, in my opinion, the greatest alt-History project that I have followed since the beginning. Shame it is over but for the time it was here it was amazing.

Tanner151 said:
I will miss this. This timeline has been, in my opinion, the greatest alt-History project that I have followed since the beginning. Shame it is over but for the time it was here it was amazing.
Click to expand...

Speaking of great TL's maybe a sequel for A Storm of Steel and Fire?

Sorry to see it go- this was good.

I thought Weber was one of the best 'smart but evil' villains. I will miss this.

Thanks you for the story and good luck for your future projects.

Seeing as I managed to find my old hard drive which had my maps outlining the political situation at various stages, along with some flags, here you guys go: 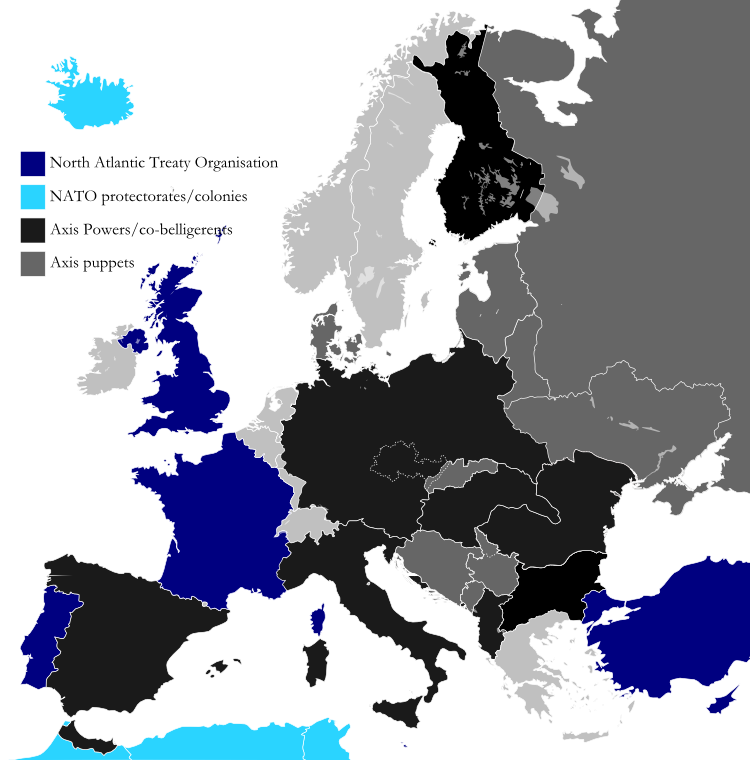 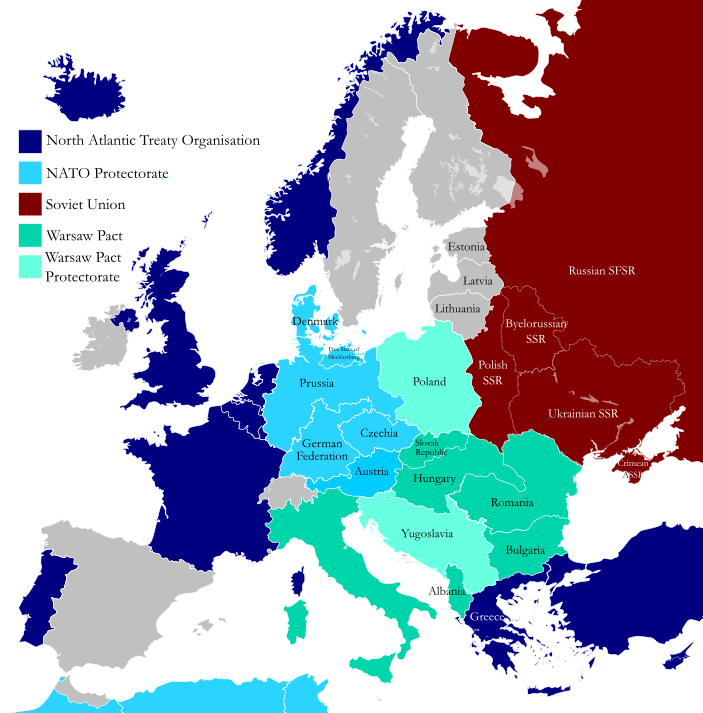 What's with the random small independent mecklenburg?
Threadmarks
You must log in or register to reply here.
Top
Top