I decided to make a thread for a quite big and probably far too ambitious project that I've been working on (often restarting the whole thing from scratch) for quite some time now, and I hope to gradually develop it and flesh it out in this thread with feedback, à la Tellurus.
The basic premise is that a habitable planet was terraformed by a private project into having life and oxygen, except that the life is all prehistoric rather then modern. Meanwhile, humanity has been forced into exile on Mars after a devastating war in 2100 rendered Earth uninhabitable, and, desperate, they send a fleet of sleeper ships to colonise the only terraforming project that they have confirmation was completed. When they arrive they discover that an intelligent species of troodontids already has a well-established industrial civlisation there, and then the real fun begins.

I'll attempt to finish off cosmology (of which I already have most of the basic math finished), before moving onto plate tectonics, geography, climate, flora and fauna, history, society, and culture of the troodontids, with background information on the humans being figured out throughout.

To start off with, here's a heavily WIP map of Earth on the eve of the aforementioned war: 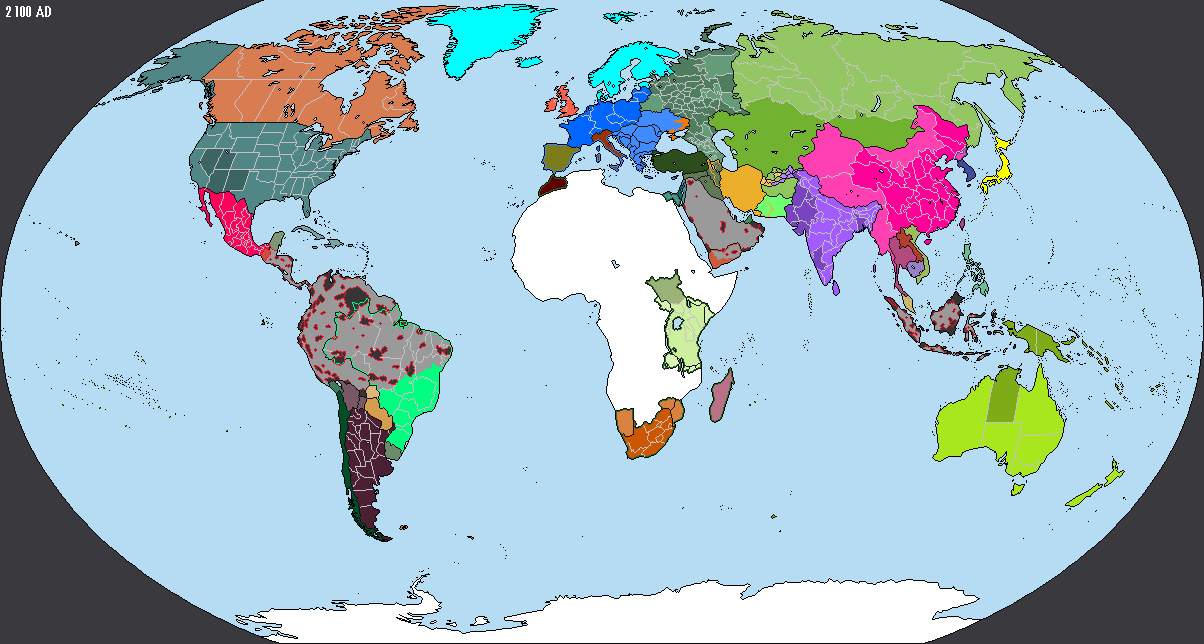 And here's an outdated map of the PLATO-182 system, in which the terraformed planet, Vivarium, resides, that I posted on my Reddit ages ago. 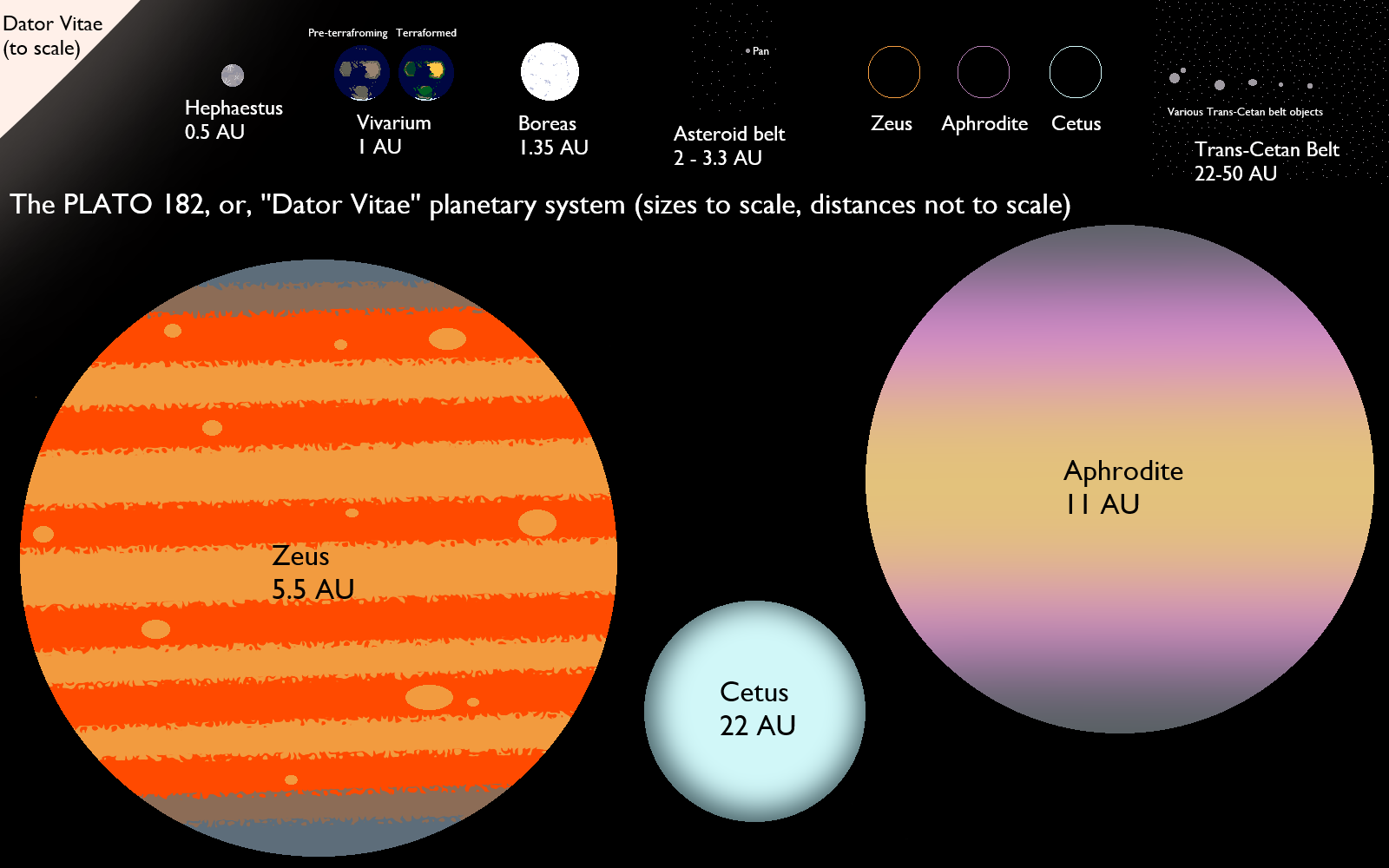