Building a Better Future, the anthology produced by Alternate Historians for Ukraine (and host to my story Our Lady of Guidance), is now available for purchase. All proceeds will go to the UK Charity Disasters Emergency Committee.

SpanishSpy said:
Building a Better Future, the anthology produced by Alternate Historians for Ukraine (and host to my story Our Lady of Guidance), is now available for purchase. All proceeds will go to the UK Charity Disasters Emergency Committee.
Click to expand...

I just bought it yesterday. I thought it was good.

terranova210486 said:
I just bought it yesterday. I thought it was good.
Click to expand...

Ah, good to know. Just ordered it, should be here in a week.

Always thought that a minimal effort "Stop Hitler As Early as Possible" would be to kidnap him in Austria at about 1 year old, have him circumcised, and leave him in the Jüdisches Waisenhaus (Jewish Orphanage Berlin-Pankow) in Berlin.
Adolf Hitler ceases to exist, and an innocent child is given the chance to grow up.
Of course, there's enough cultural anti-Semitism without him, and the anti-Versailles resentment would still be a thing, so no bets on avoiding WWII.

Cover art here for this with a release date of July 26 2022 and more information on the book. This is more of a First Contact novel but has a similar feel to Alan Smale's forthcoming Hot Moon novel -1st in the Apollo Rising series 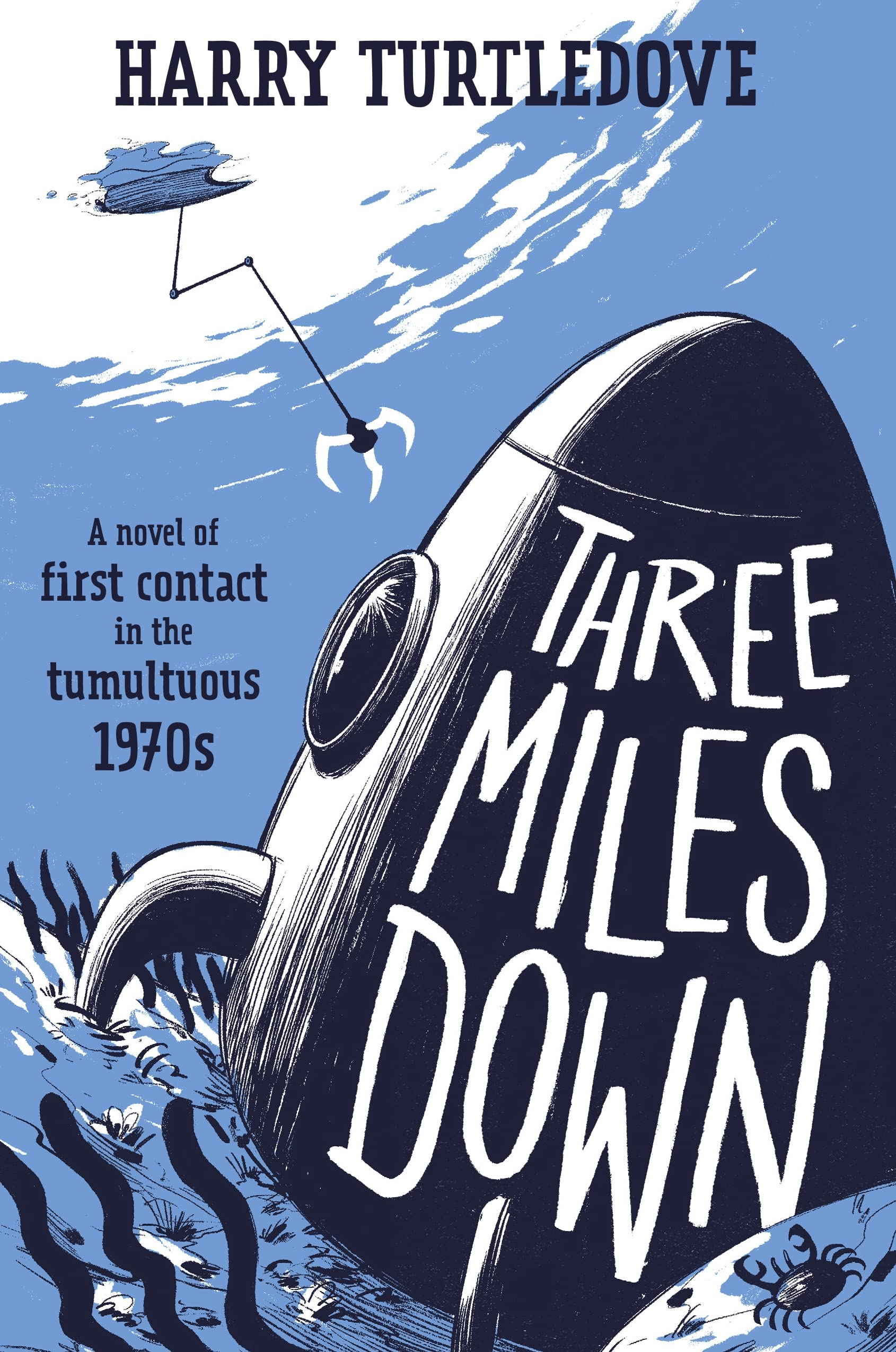 HT seems to have stopped doing series but I think Three Miles Down could/should be a trilogy-even with awkward sex scenes....

SM Stirling also seems to be slowing down as nothing seems to be forthcoming from him in 2022. Alternate History has had him and HT as the most prolific and popular AH writers for a good 30 years now.Is anyone set to pick up that mantle when they leave the stage ? 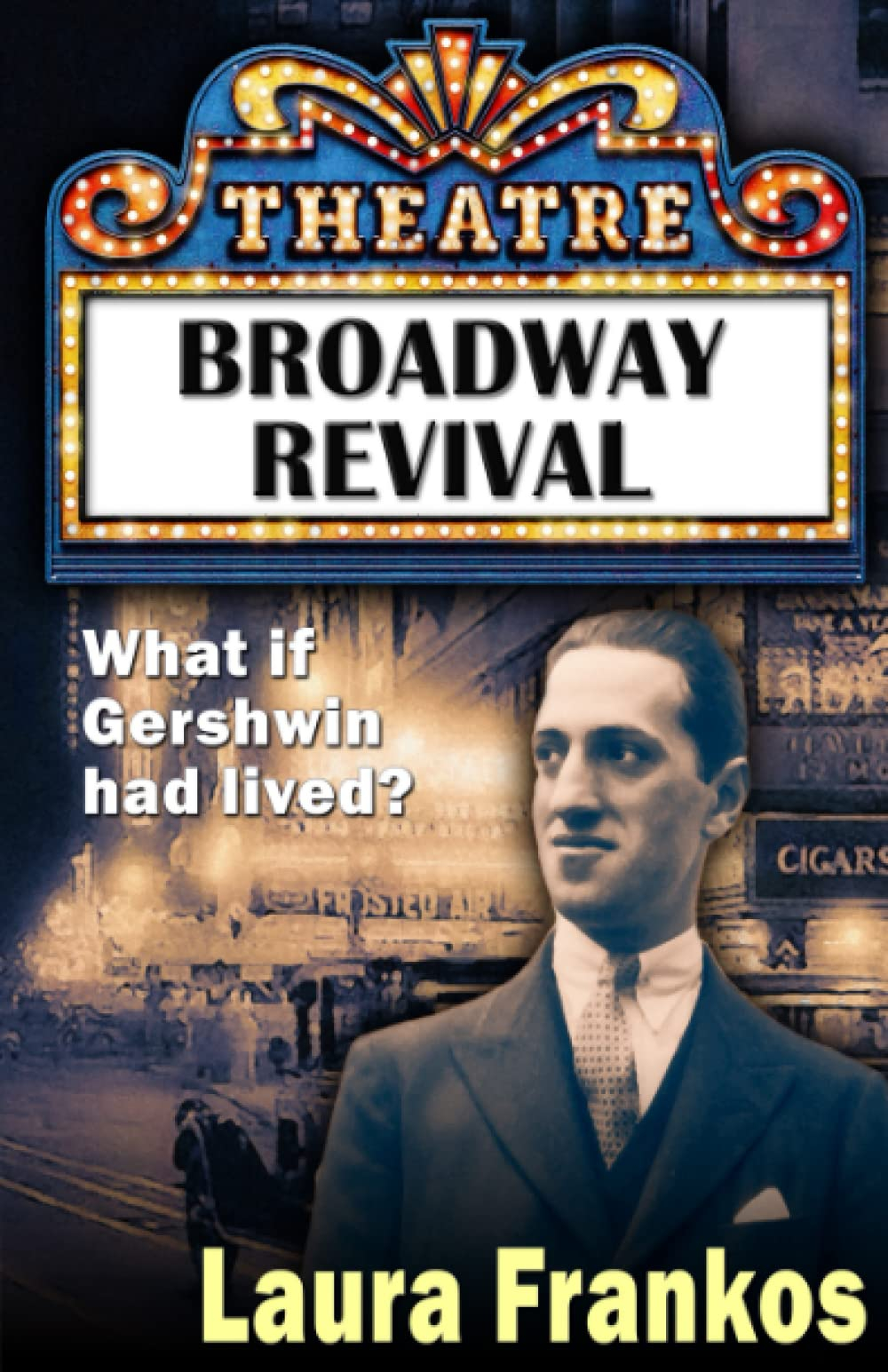 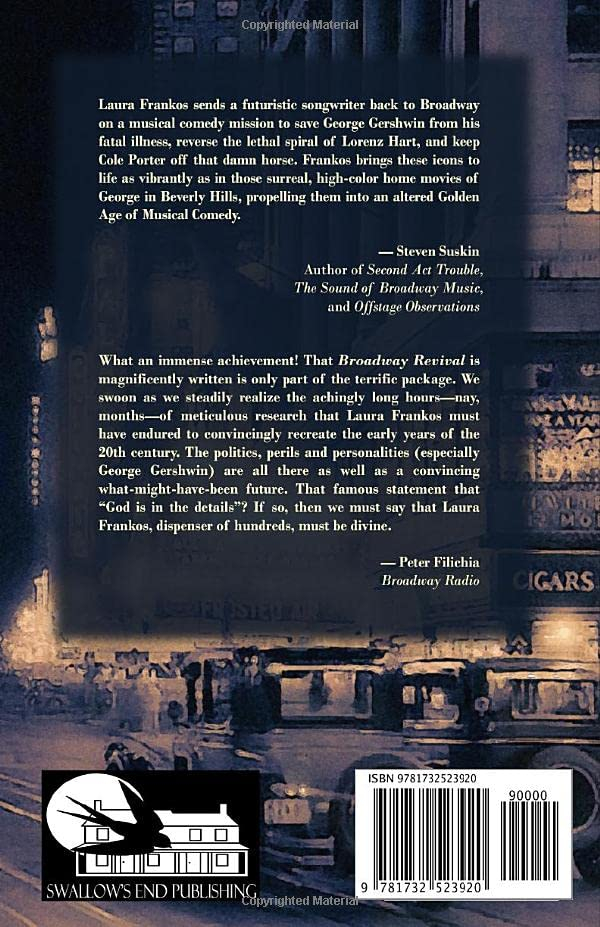 I have a new one, The Lion, The Titan, and The Boss.

The British had seen the Great White Fleet of America. Now the Germans were sending one of their newest ships to the States.

They needed to show off one or two of their own new vessels. And they needed a spokesman, one with presence and attraction. He of course needed to raise money for his latest endeavour.

And so HMS Lion set off into the Atlantic, in the wake of the great new passenger liner. Which had an encounter of her own . . .
You must log in or register to reply here.
Top
Share:
Share
Top