if you understand German here is something

Maxim Voland »Die Republik«
The political thriller is about, what if East Germany is still there in 2020 ?

1949: After an unbelievable coup, the newly founded GDR encompasses the entire German state, with the exception of the western part of Berlin. Present: The GDR is a leading European power - a highly modern surveillance state with a happy people. It seems so. While international agent organizations are forging their plans in the autonomous West Berlin, the GDR is shaken by a terrible incident: a cloud of poison gas moves across the square of the academy and kills numerous people. An accident? An attack? What is the power behind it? A disaffected Stasi colonel, the French interpreter Christopher and the young GDR citizen Alicia get caught up in a gigantic conspiracy that could mean the end of Europe. 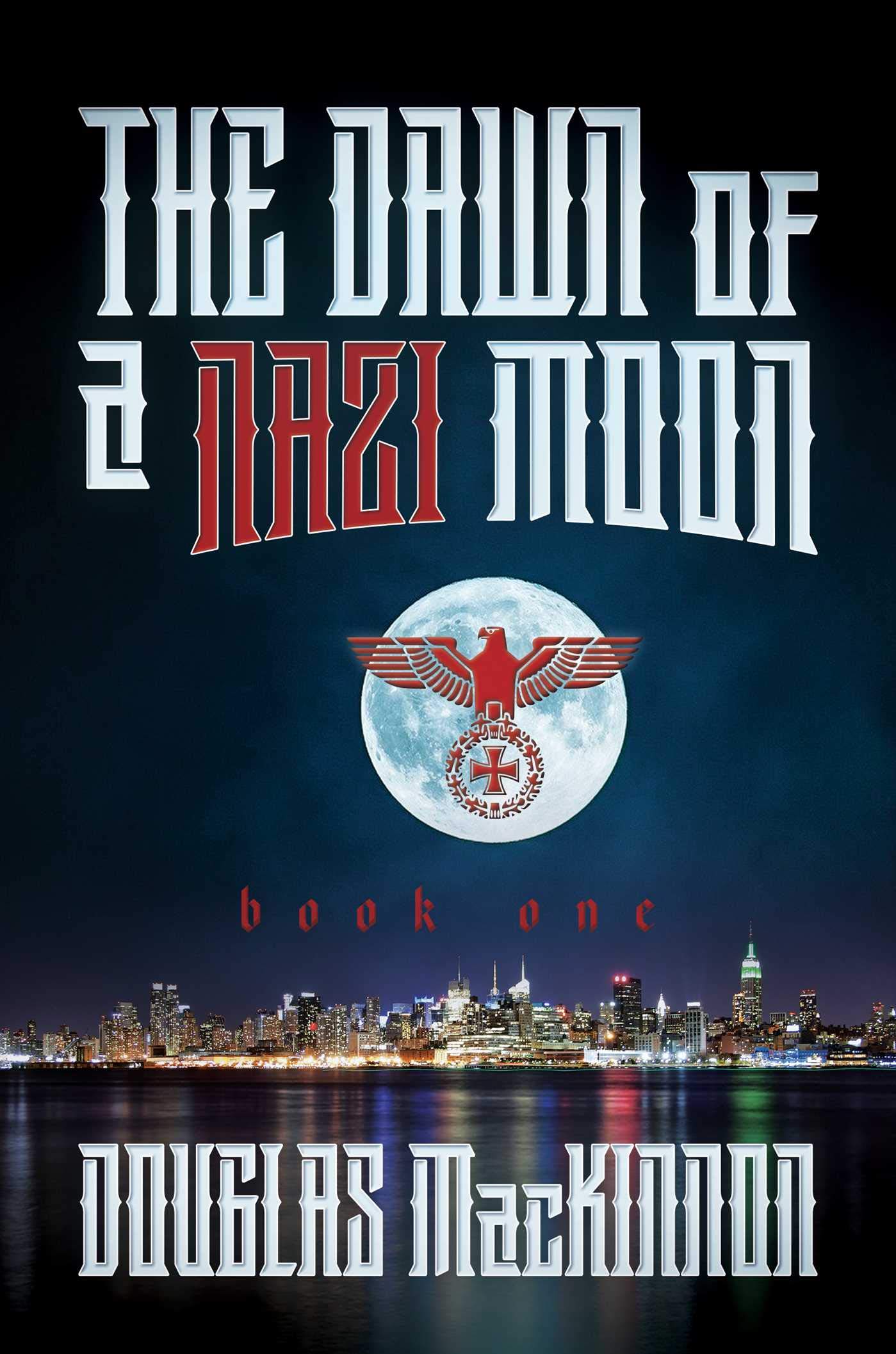 The font on this is nigh-impossible to read.

Someone took fraktur and overdid it. 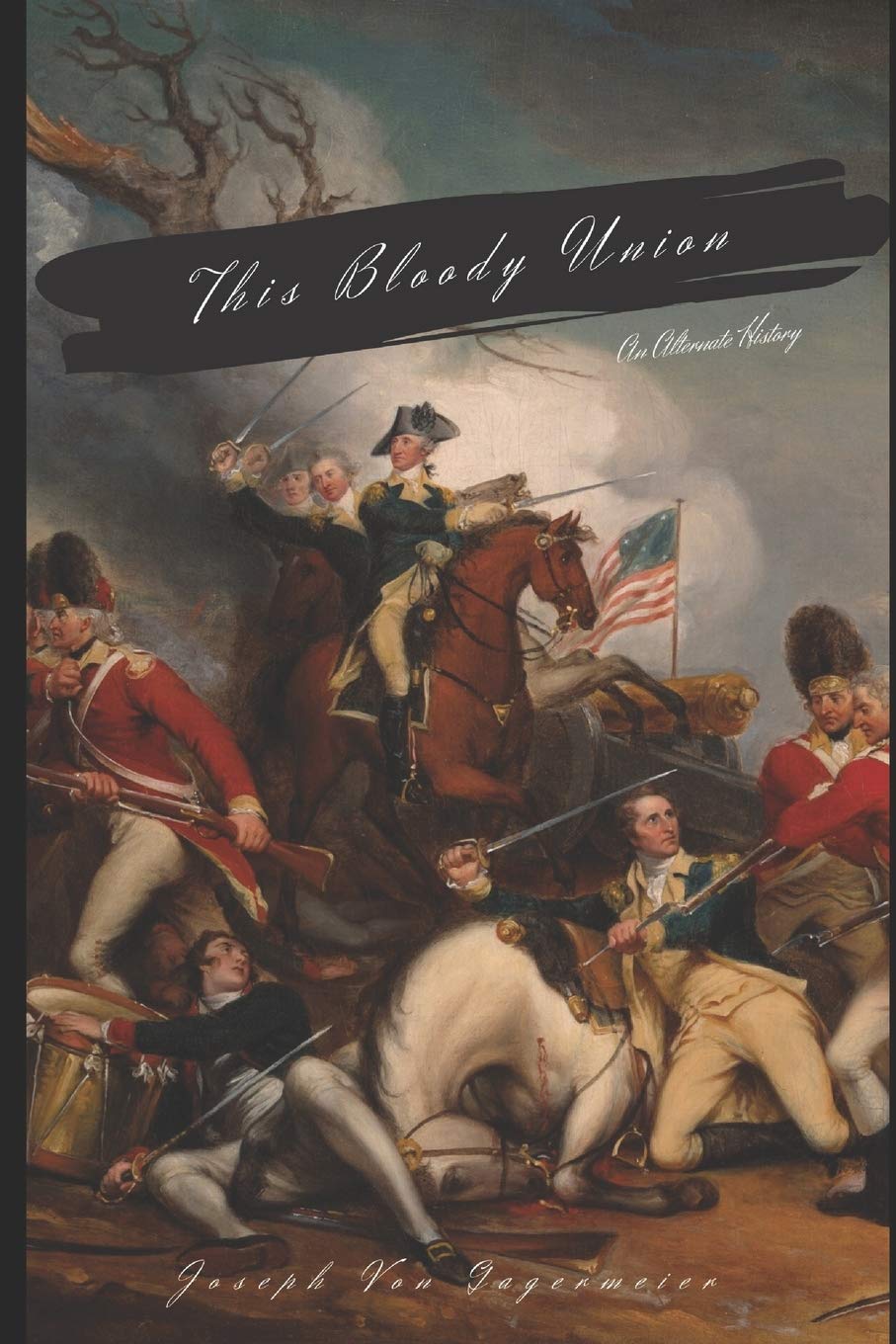 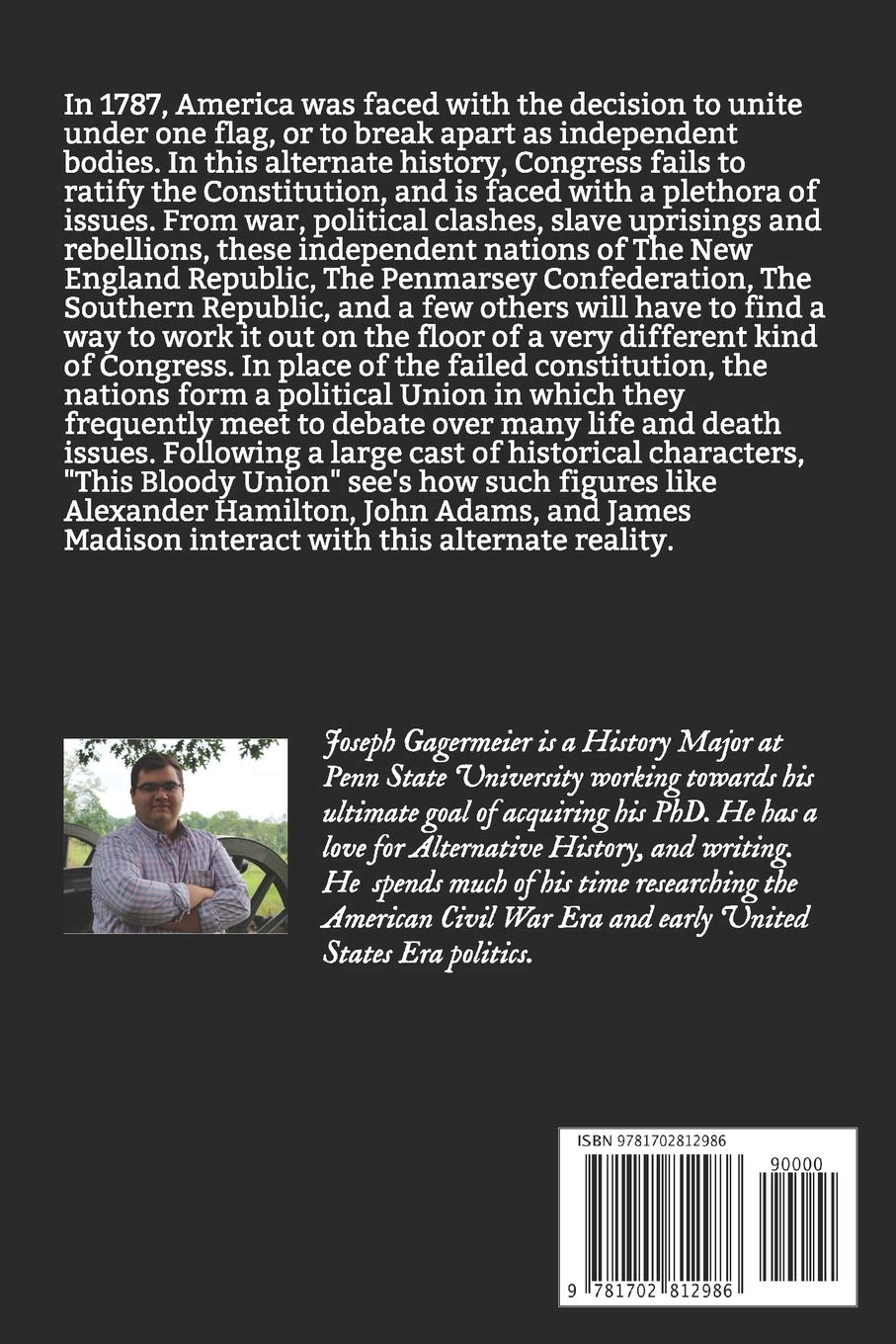 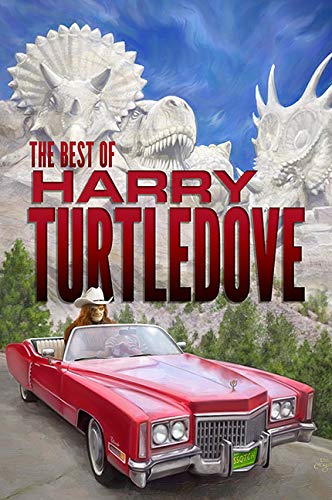 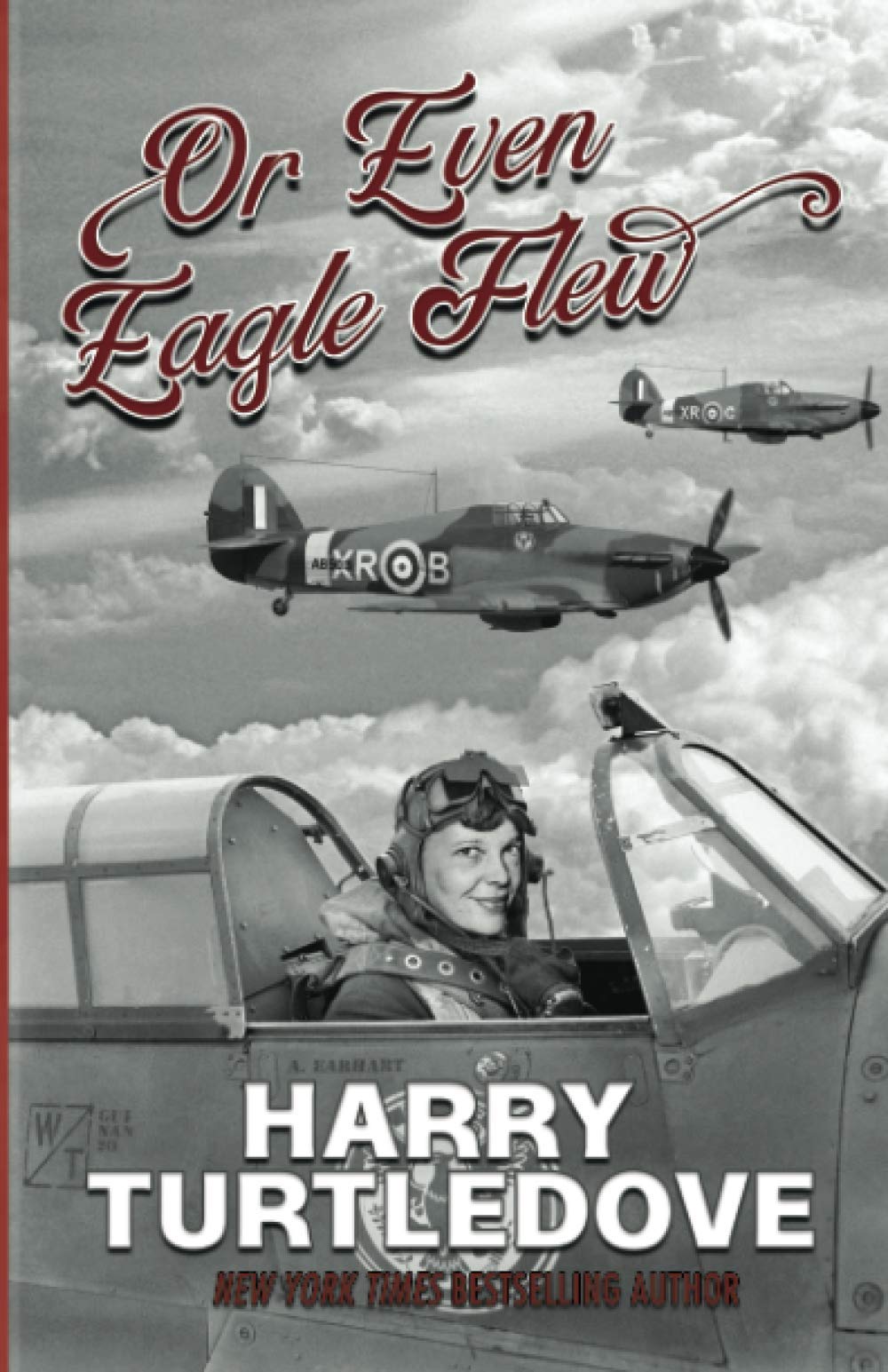 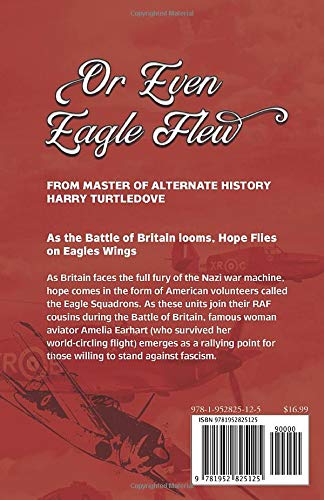 Hey guys could you recommend me some history books? Ideally Byzantine or Roman but I'm open to any (excluding "Streams of Gold, Rivers of Blood" and "Restorer of the World")

lmao it's amazing how much our genre has exploded over the past decade, even popular niche PODs have gotten their own published works