Until Liberty Enlightens The World: An Alternate America and an Alternate Cold War

Is the "Wyoming" method used to allocate seats in the US House of Representatives?

glenn67 said:
Is the "Wyoming" method used to allocate seats in the US House of Representatives?
Click to expand...

The apportionment was done under (my best attempt at a Python recreation of) the OTL methods.

Jamee999 said:
The flag was made by a local Jeffersonian in the run-up to statehood. It's become one of those (admittedly objectively ugly) pieces of local pride and individuality that few in the state would want to change.
Click to expand...

Ah so one of those thing okay well atleast if you remove the words the flag become okay-ish unlike the liberian county flag now those flag are ugly.

On other note are there actually movement albeit small perhaps in the state to actually change the flag or redesign it?
Last edited: Jun 26, 2020

Rfl23 said:
Ah so one of those thing okay well atleast if you remove the words the flag become okay-ish unlike the liberian county flag now those flag are ugly.

On other note are there actually movement albeit small perhaps in the state to actually change the flag or redesign it?
Click to expand...

Thing about a lot of OTL state flags is that they were never really designed to be a symbol of the state, but more as a corporate logo for the government. 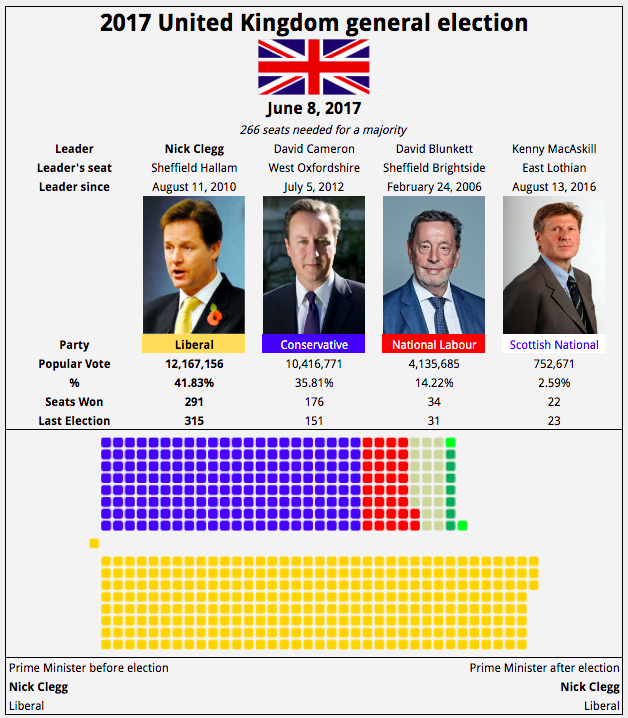 The 2017 United Kingdom general election was held on June 8, 2017, five years after the previous general election. Prime Minister Nick Clegg and the center-left Liberal Party won a majority of the seats, and a second term in office, although with less of the popular vote and fewer seats won than in 2012.

Clegg was defending a majority of 49 seats against David Cameron of the Conservative Party, and came out of the election with a reduced majority of 25 seats. The National Labour Party, led by David Blunkett, gained three seats, all from the Liberals, but failed to make the major inroads that they had been hoping for. The two regional parties combined to win 29 seats - 22 for the Scottish National Party, and seven for the Party of Wales. The Green Party won two seats.

The election was a disappointment for the Conservatives, as pre-election polling predicted that the two main parties would be approximately equal in the popular vote, but the Tories ended up 6% behind the Liberals. It has been suggested that this was due to oversampling of older people - who tend to vote Conservative - in the polling, and perhaps a late shift of voters away from National Labour towards the Liberals.

The election was largely seen as a referendum on the Clegg ministry, which had been largely popular, but had undertaken a controversial pension reform, as well as signing a free trade and movement treaty with Romania, and sending troops to Uganda. However, the Liberals had enough successes to their name, including the legalization of cannabis, a tax reform that lowered taxes on the working and lower middle classes, and reform of the House of Lords, meaning that the party was able to defend their record, and win re-election.

Cameron and the Conservatives ran a traditional One Nation Tory campaign, criticizing wastefulness and scandal in the Clegg ministry, attacking the 2005 pension reform, and questioning Clegg for a lack of assertiveness and independent thinking in foreign policy, and claiming that the UK's foreign policy had become too deeply entwined with that of the United States. Cameron's campaigning was criticized by the right wing of his party, who claimed that he was too timid in his counters to Clegg, and that his domestic policy was insufficiently differentiated from the Liberal Party's.

The National Labour Party laid out a left-wing populist manifesto, promising to nationalise the healthcare and rail systems, to lower levels of immigration, to increase levels of social spending, to increase taxes on high earners and businesses, to increase levels of regulation, and to make all higher education free. While Blunkett's campaign was popular with members of his party, a gain of only three seats was seen as insufficient, and so the 70-year-old Blunkett resigned as leader of the party following the election.

Willard Mitt Romney is an American politician and businessman who was the Governor of Massachusetts from 1999 until 2007. He was a leading candidate for the Republican nomination for President of the United States in 2008 and 2020, but failed to win the nomination on either occasion. He is currently the owner of the Salt Lake City Bees baseball team, who play in the Western Conference of the National League.

Raised in Michigan by his parents Lenore and George, a state Governor and Senator, Romney served two years overseas as a Mormon missionary, before attending BYU and Harvard. He then went to work for or Bain & Company, becoming CEO, and later co-founding Bane Capital, a successful private equity firm. Active in The Church of Jesus Christ of Latter-day Saints (LDS Church) throughout his adult life, Romney served as bishop of his ward and later as a stake president, for an area covering Boston and many of its suburbs.

Romney entered into politics in 1998, when he announced his candidacy for the governorship of Massachusetts, vying to replace the out-going Progressive Governor Michael Dukakis. Romney won the Republican nomination, defeating Joe Malone in the primary. He narrowly defeated Dot Kelly Gay in the general election, running a center-right campaign that emphasized his business experience and success, and contrasting the moderate pro-growth platform the Massachusetts Republican Party tended to promote, as opposed to the "over-regulation and corruption" of the Dukakis administration. In spite of the narrowness of his victory, Romney quickly became a popular Governor, lowering the state's budget deficit, and reforming several government departments. He easily won re-election in 2002, and passed a healthcare reform in his second term, as well as a re-write of the state's tax system.

Soon after leaving office in 2007, Romney launched his first campaign for the presidency. He ran a strong and well-funded campaign, emphasizing his business experience, and his success at passing Republican reforms even in progressive Massachusetts. Romney ran well in New England, and also had some success in the West, but Mitch Daniels easily defeated him in the midwest, the Republican heartland, as well as the South, and that was enough to give Daniels the nomination in what essentially amounted to a two-man race between the two governors.

The two men were able to put aside any animosity that may have arisen, as Romney was appointed as Daniels' first Secretary of Commerce, and he was a prominent figure in Daniels' first term, as he advocated for a reform of the federal business tax regime, and was a leading emissary from the Daniels administration to Republicans in Congress, as well as a familiar media figure, with FSNN describing him as being "the most publicly visible Cabinet Secretary."

After leaving office as Commerce Secretary, Romney moved to Salt Lake City, and purchased a majority stake in the Salt Lake City Bees, who were at the time languishing in the Pacific Coast League, the third tier of American professional baseball. Under Romney's ownership, the Bees won promotion to the American League in 2014, and then a second promotion to the National League in 2017, the first time that a team from Utah had made it to the top level of the baseball pyramid.

Romney was expected to run for the presidency again in 2016, once Daniels left office. However, he surprised many when he announced that he would not, and also turned down overtures from Utah Republicans to run against incumbent Governor Mike Lee in 2018 in his adopted state. Romney did run for election for president in 2020, though, and quickly emerged as the leader of the business-friendly wing of the party, facing off against more moderate rivals Susana Martinez and Tim Ryan. Romney was again strong in the mountain west, but he was challenged by Ryan in New England, and was only able to finish third in the delegate count, as no candidate gained a majority. Romney endorsed Martinez on June 20, 2020, making her the assumptive nominee. It is understood that a deal is in place which would make Romney the Secretary of State in the event that Martinez were to win the election. 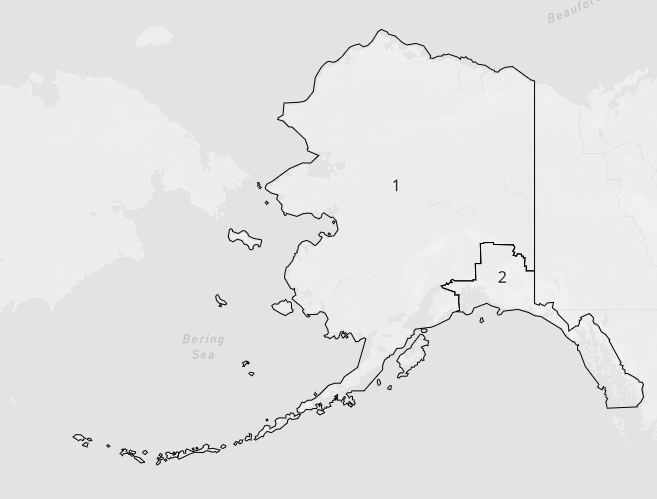 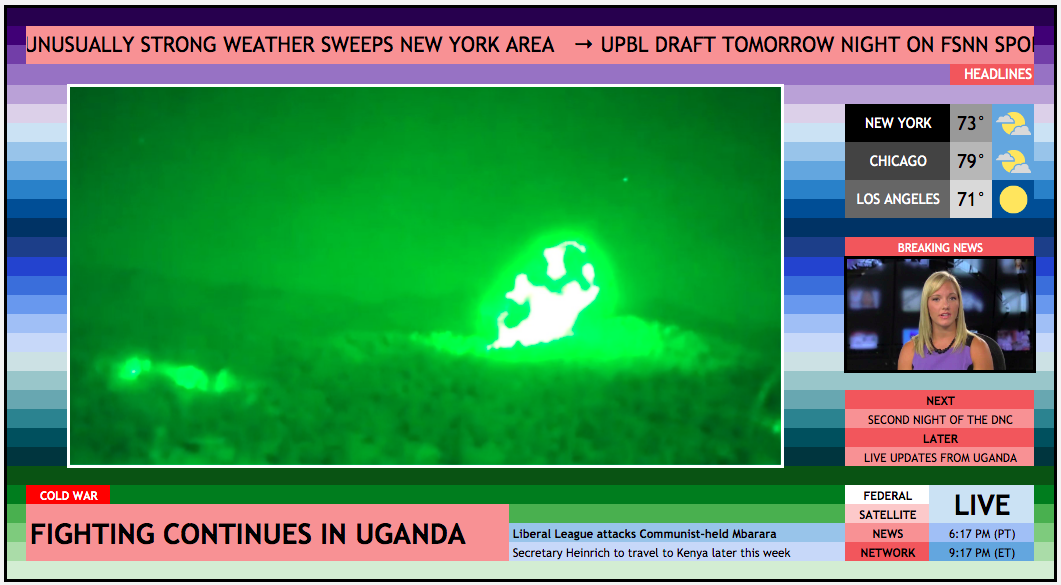 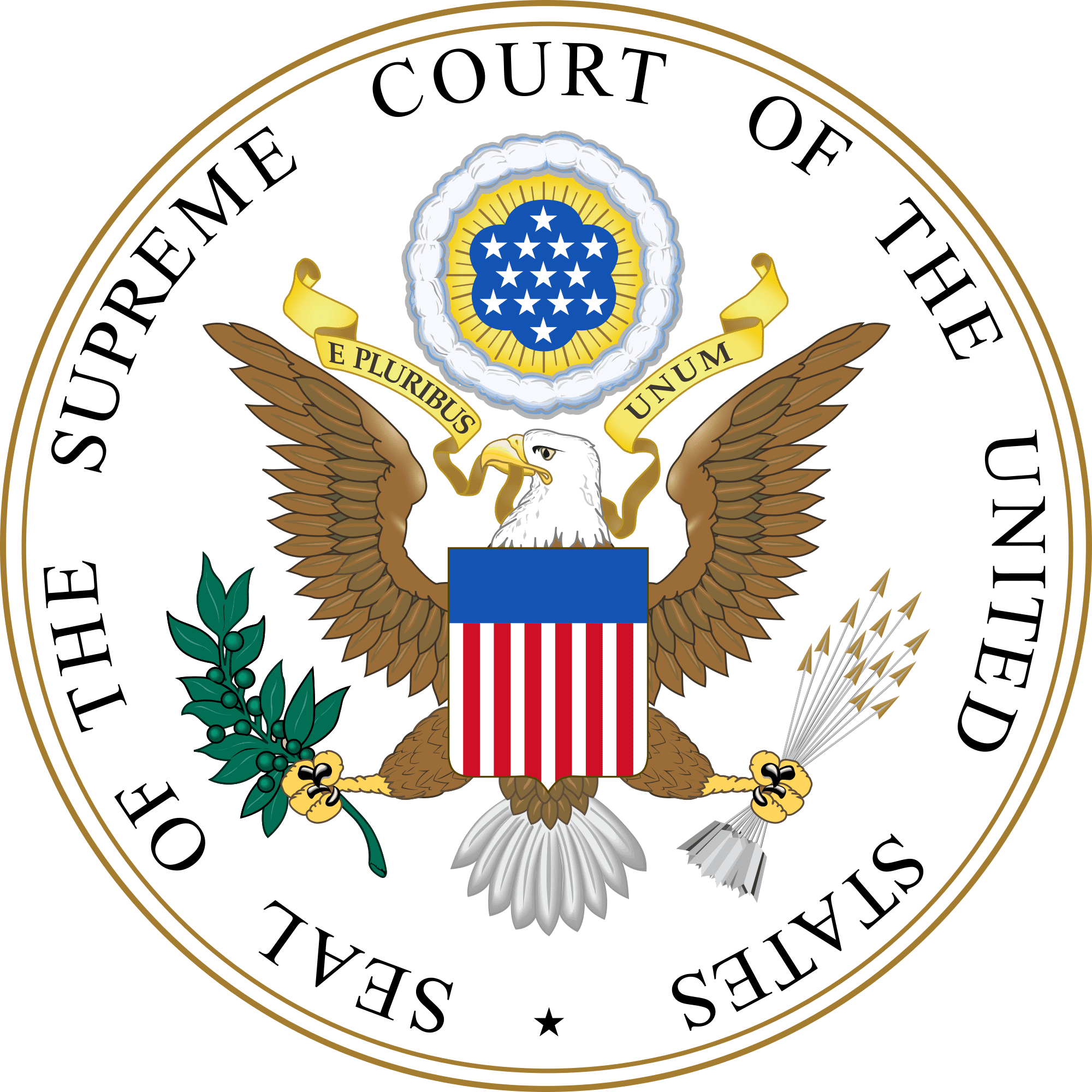 Justices of the Supreme Court of the United States of America 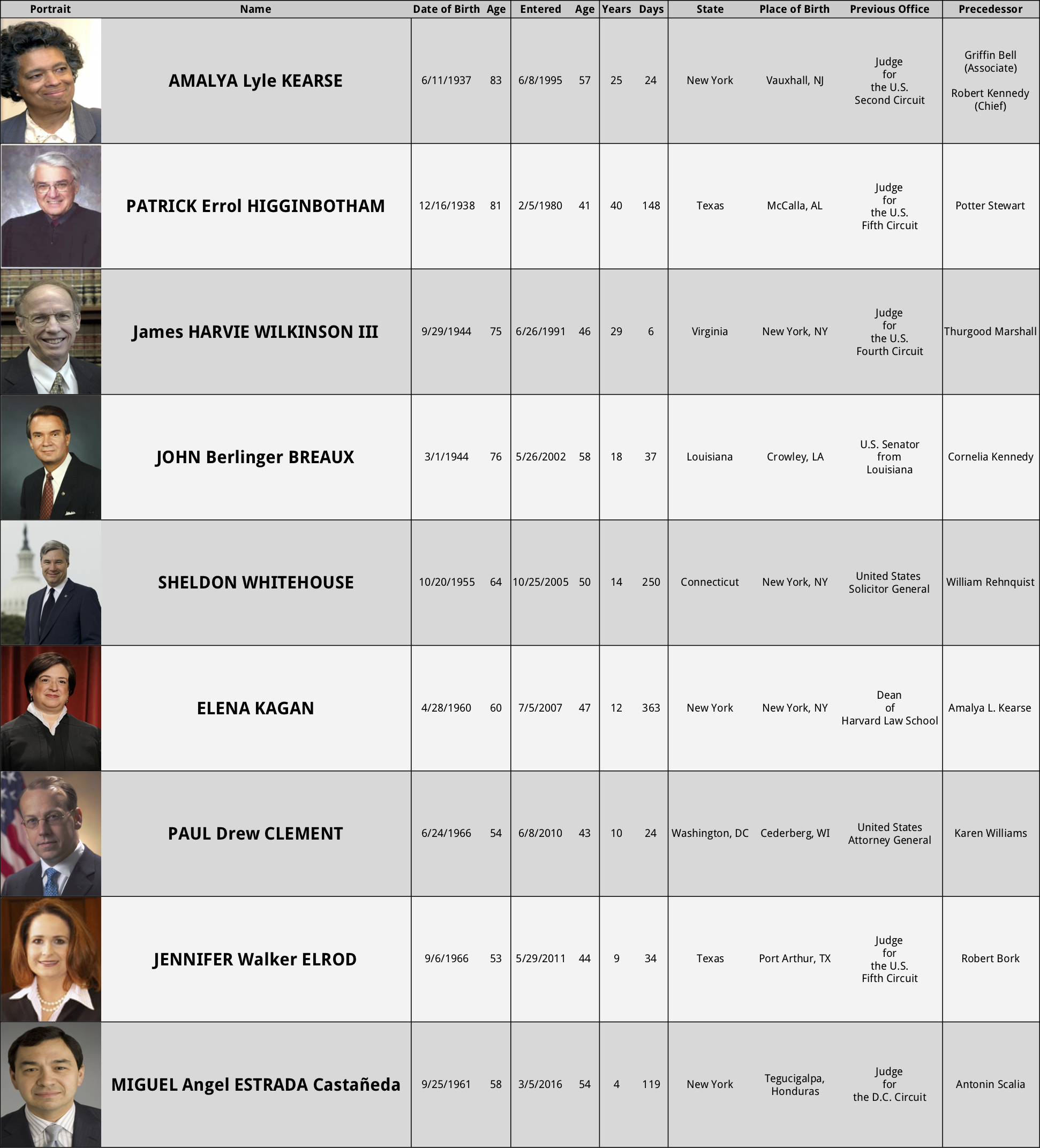 Seeing some new nation name i wonder how many nation is ittl? 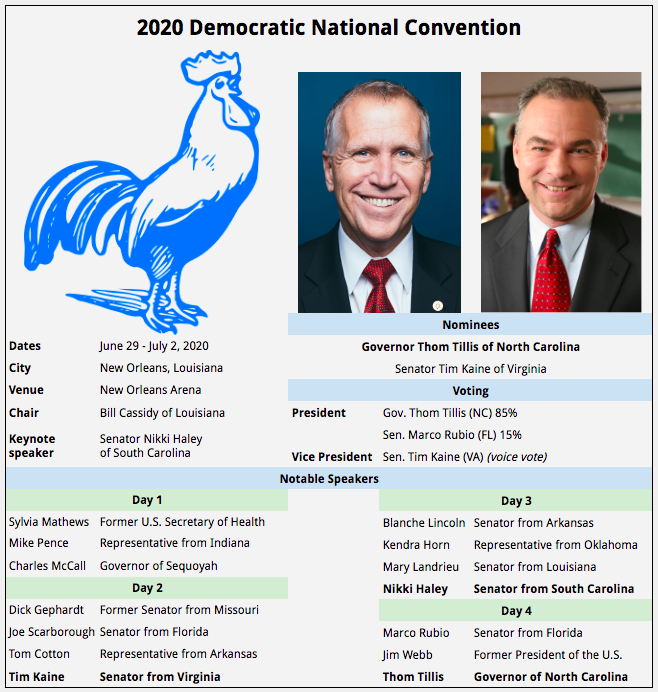 How come the San Diego baseball team never gets a logo?

BearBear91 said:
How come the San Diego baseball team never gets a logo?
Click to expand... 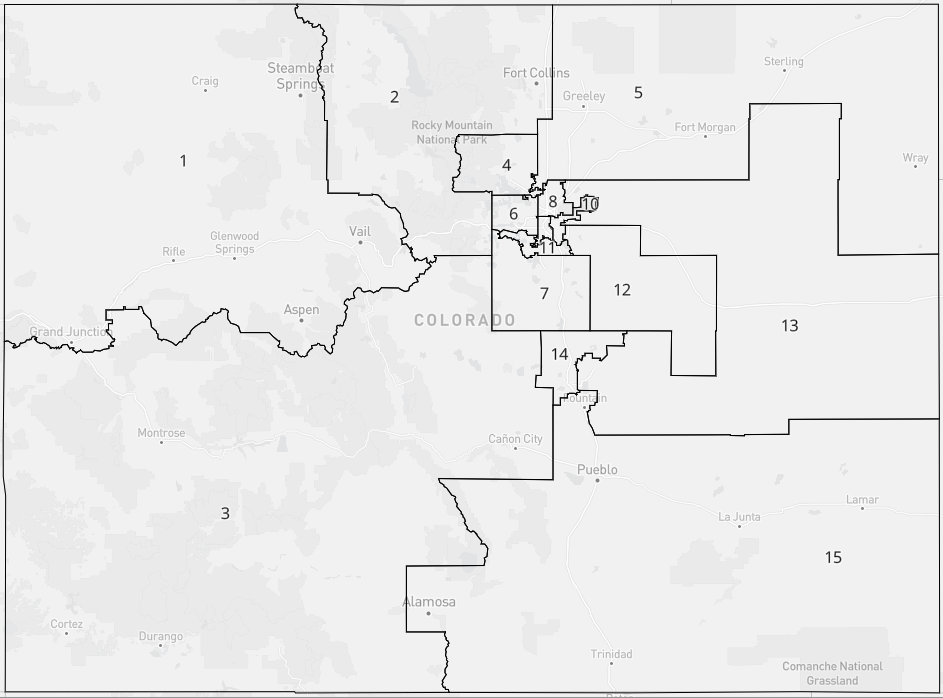 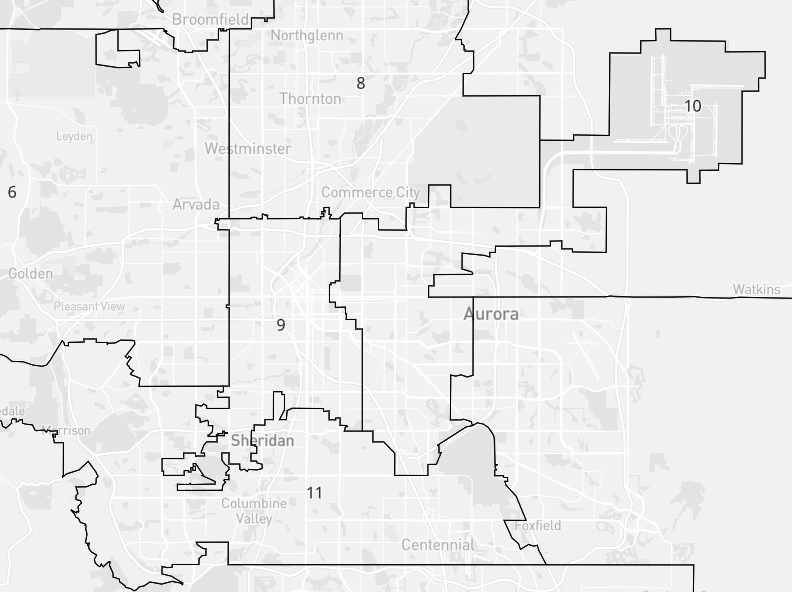 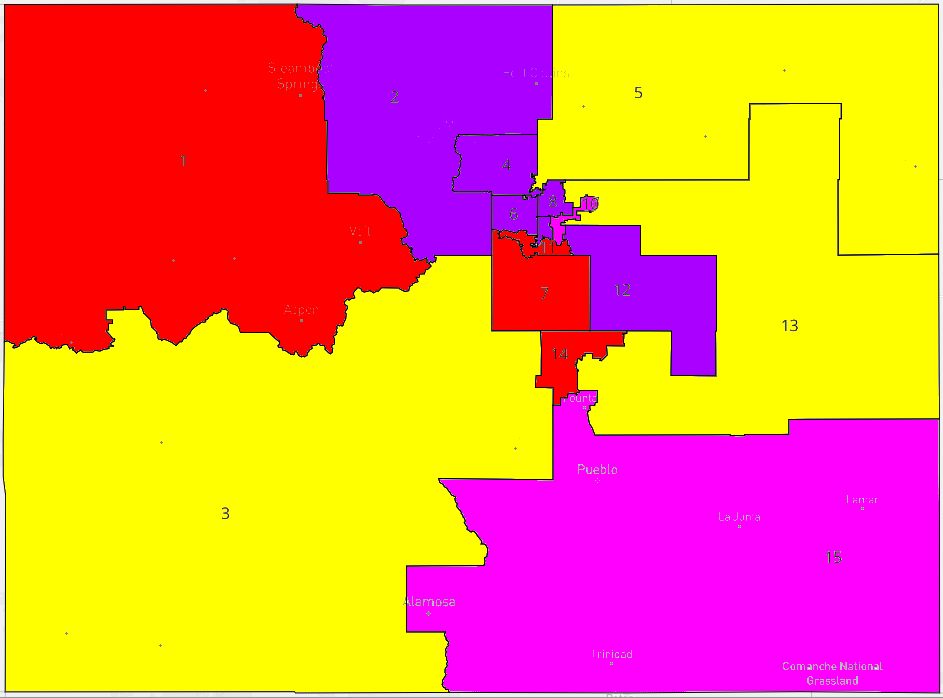 Are you working on a list of presidents? If so, when can we see it?

Are you working on a list of presidents? If so, when can we see it?
Click to expand...

I have a list. It's not set in stone. I've made at least one change since the project started, so I'm not rolling it out yet.

The five most recent presidents are Mario Cuomo, Jim Webb, Christine Gregoire, Mitch Daniels, and Deval Patrick. You can probably find the names of some more 20th century presidents if you read the thread closely. 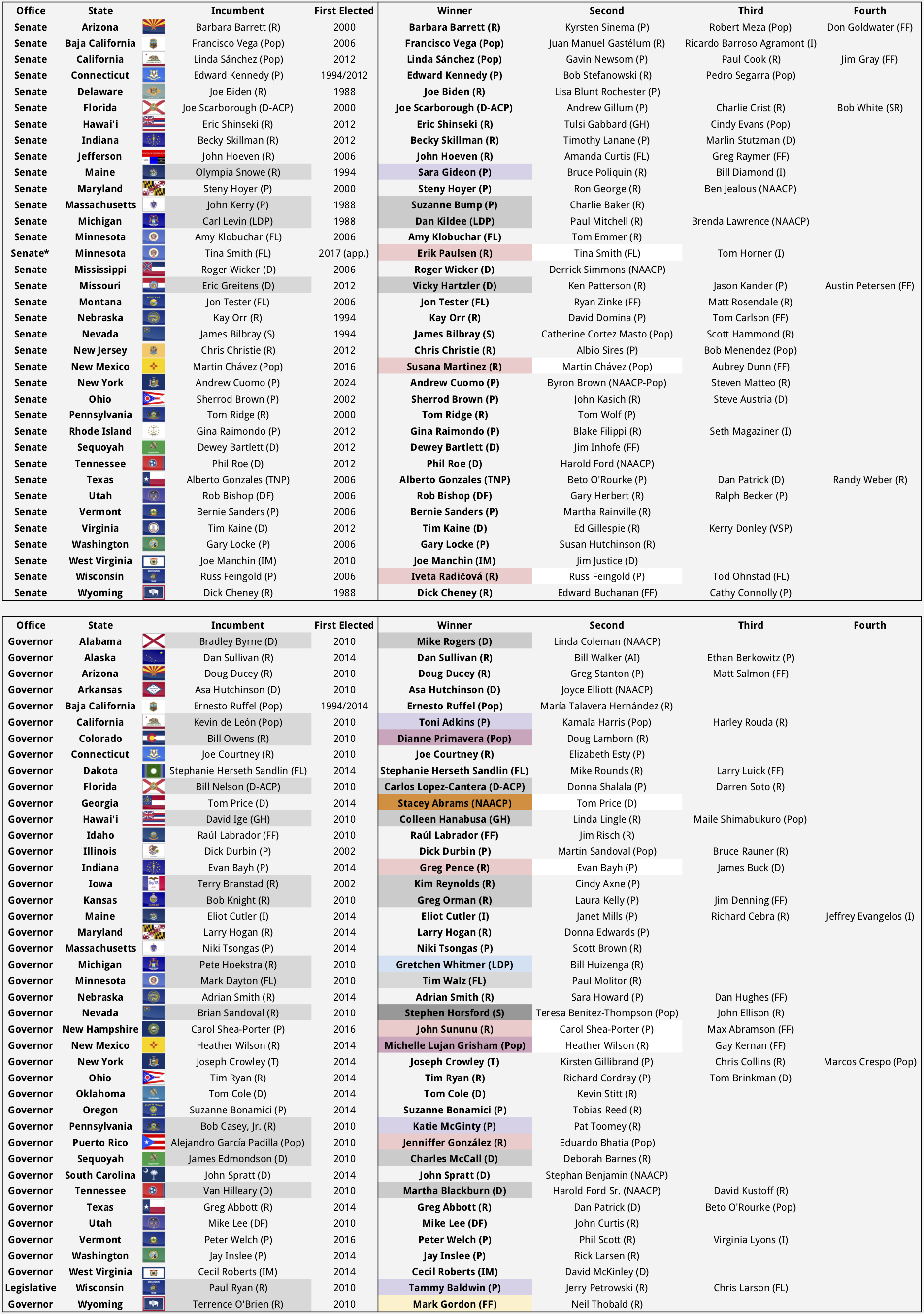 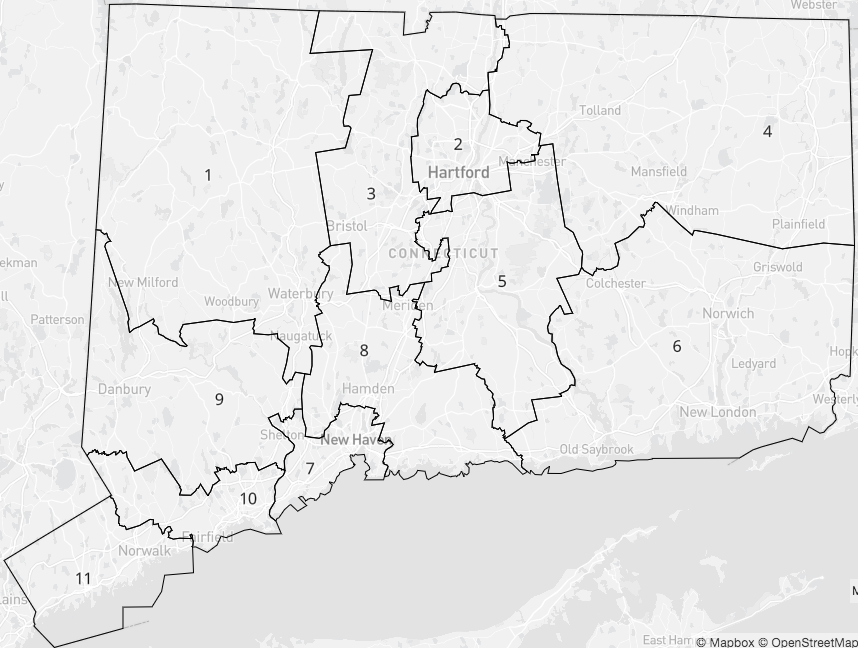 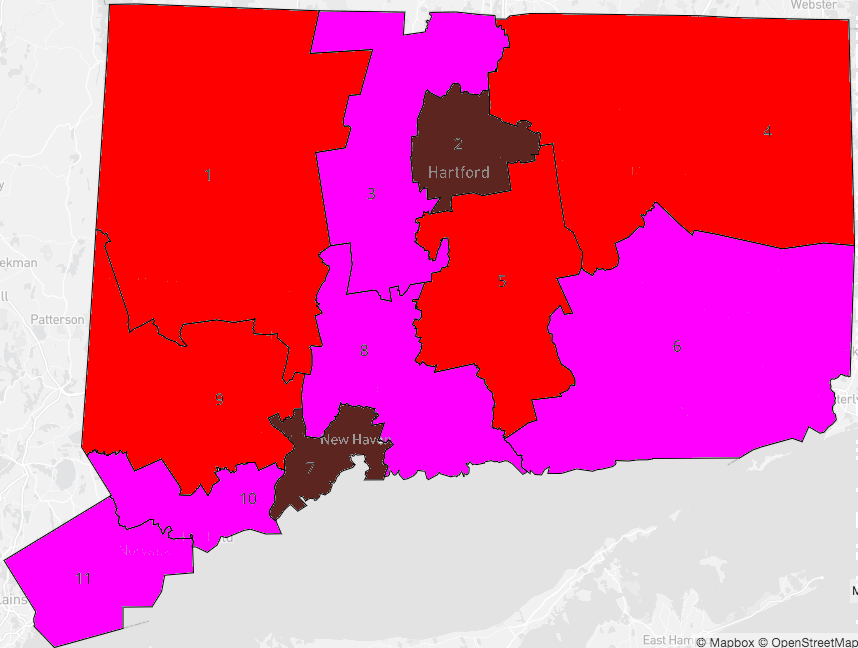